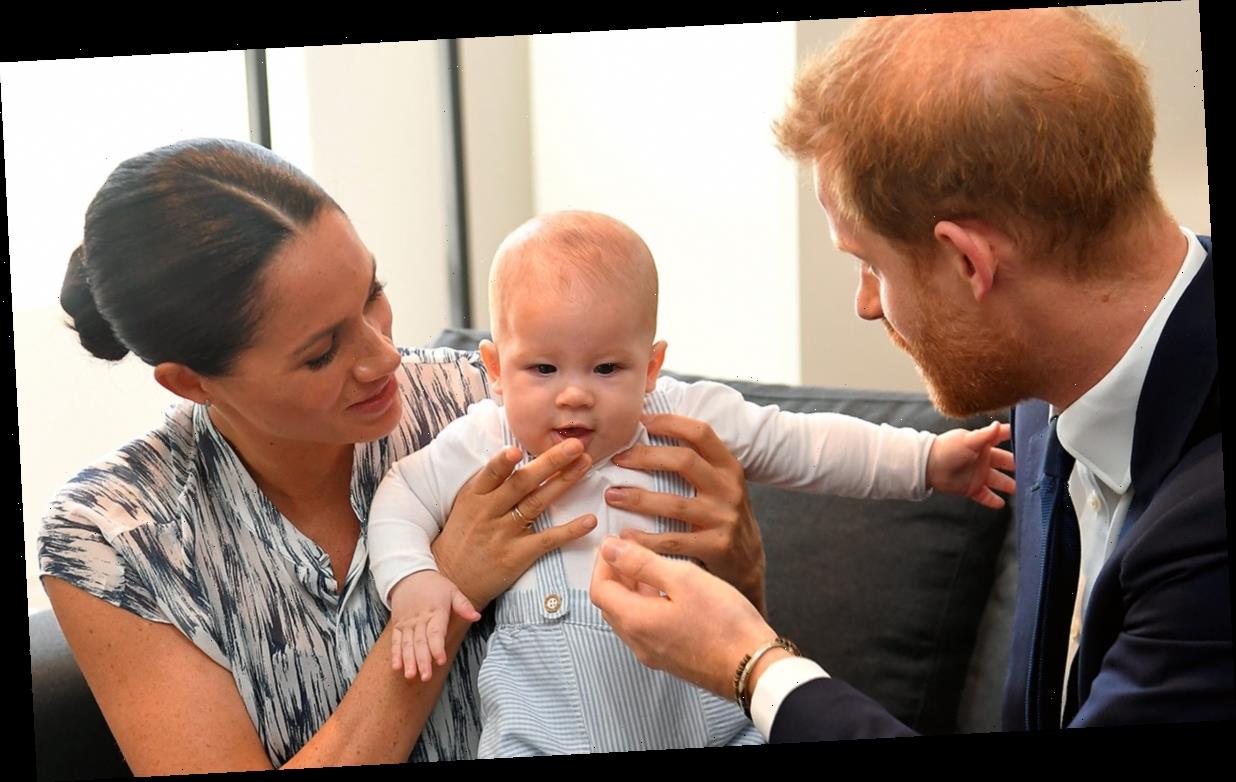 For his soon-to-be released Oprah interview with wife Meghan Markle, Prince Harry opted for a stylish grey suit that has a special connection to the royal couple’s son Archie.

In stills and a trailer for the sit-down Oprah with Meghan and Harry: A CBS Primetime Special, Harry can be seen wearing a sharp, light grey suit that appears to be the same one that he wore in 2019 when he and Meghan stepped out for the first time as a family of three in May that year, People pointed out.

Introducing little Archie to the world, the Duke of Sussex could be seen wearing an identical grey suit on the grounds of Windsor Castle.

The doting father appears to have also worn the outfit during a trip to Morocco with his wife that same year, and also in October 2018, during a visit to Sussex.

On Sunday we were treated to a first look at Meghan and Harry’s much-anticipated Oprah interview when two 30-second excerpts were released.

The first clip shows Oprah questioning Meghan whether she was “silent or silenced”, and later asks the Duchess: “Almost unsurvivable. Sounds like there was a breaking point?”

The video then cuts to Harry, who remarks: “My biggest fear was history repeating itself.”

At the end of the first preview, Oprah, who is also one of Meghan and Harry’s neighbours in their Montecito neighborhood in California, told the couple: “You’ve said some pretty shocking things here.”

In the second clip, the Prince says he is grateful to have had Meghan’s support during his exit from royal life, while also drawing comparisons with his late mother, Princess Diana.

He tells Oprah: “I’m just really relieved and happy to be sitting here, talking to you, with my wife by my side, because I can’t begin to imagine what it must have been like for her, going through this process by herself, all those years ago.

“Because it has been unbelievably tough for the two of us, but at least we had each other.”