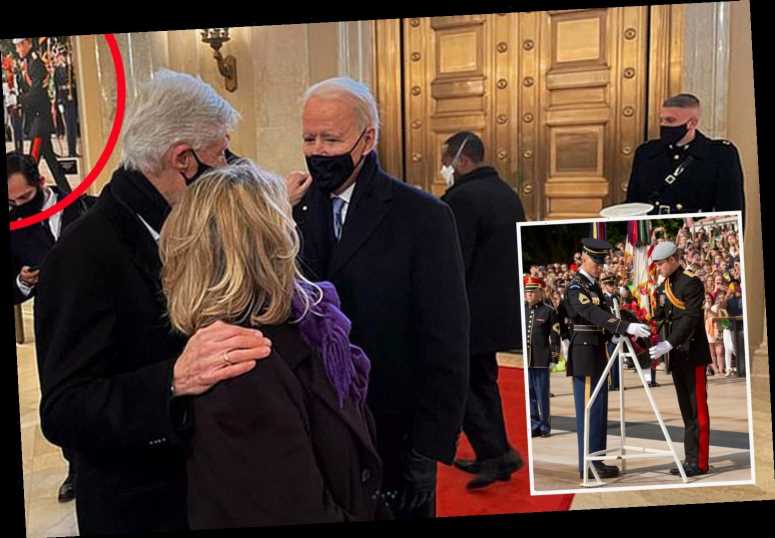 PRINCE Harry made a surprise appearance at the US Presidential inauguration yesterday – well his photograph did.

Eagle-eyed fans spotted the portrait of the Duke of Sussex in his military garb in the background of a photograph of President Joe Biden as he chatted with Bill Clinton. 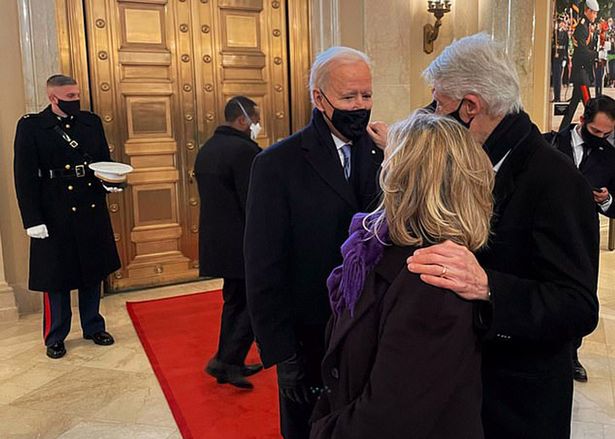 Jon Davidson later replied to her tweet revealing where the photograph was taken and hung.

“This photo was taken at Arlington National Cemetery, in the Memorial Display Room, just behind the the Tomb of the Unknown Soldier” he wrote. 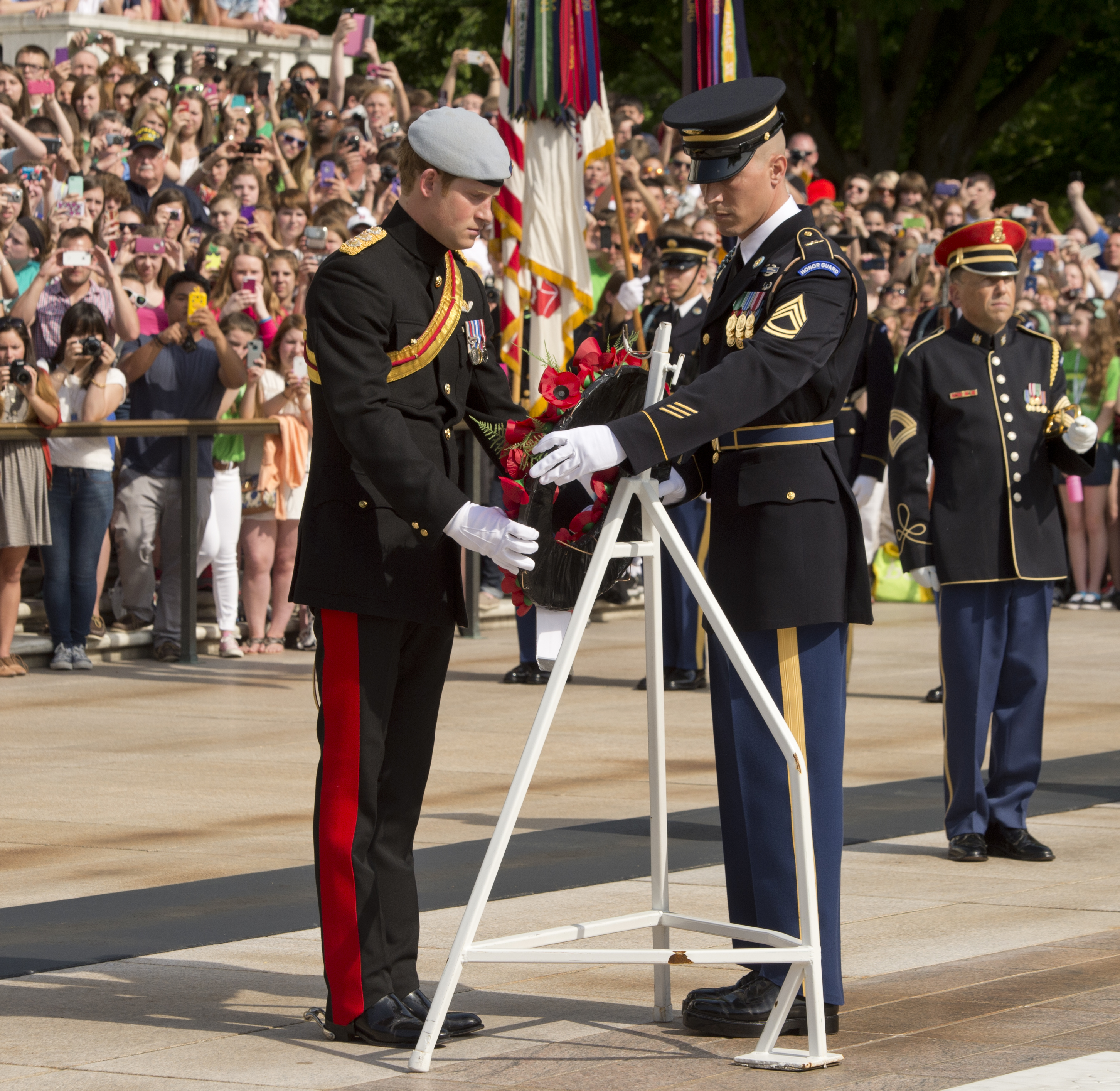 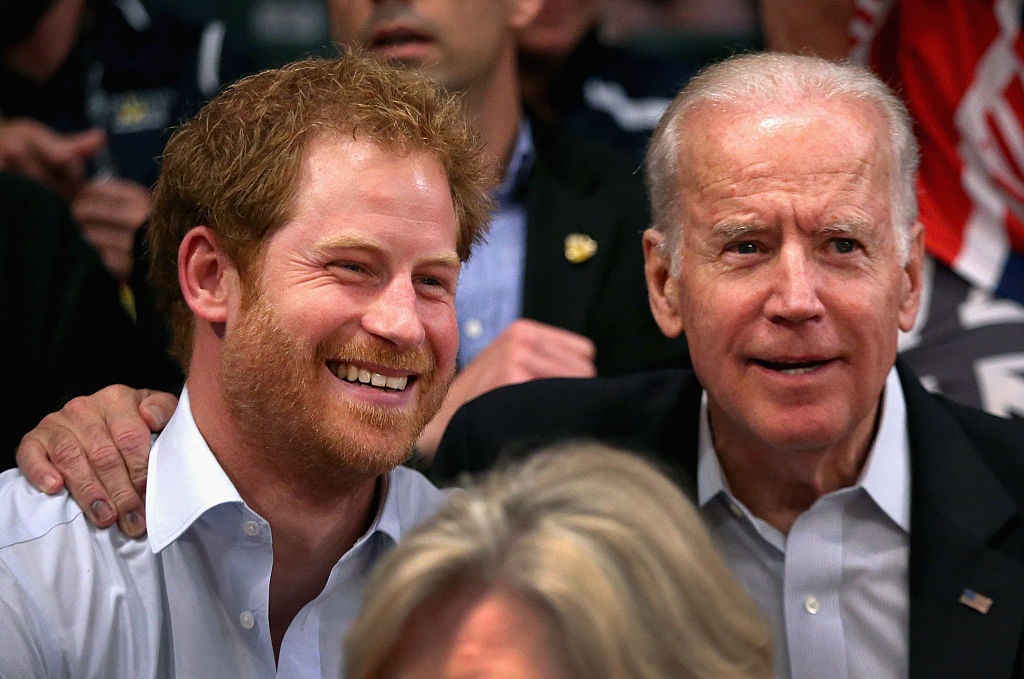 Prince Harry is likely to be thrilled with his cameo, as he and Meghan have been active campaigners throughout the Presidential election.

Although the Duke of Sussex wasn’t allowed to vote in the recent US elections, he did break royal protocol for the first time in openly talking about politics alongside Meghan, who did cast a vote.

The royal couple urged people to go out and vote, with Harry saying it is time to “reject hate speech, misinformation and online negativity”.

Meghan called the 2020 White House race as the "most important of our lifetime".

Prince Harry is also surprisingly good friends with the 46th First Lady, Dr Jill Biden as well as the president himself.

In other royal news, Prince Harry was left heartbroken after Megxit and is distraught over ‘painful’ royal rift, his ITV pal Tom Bradby claimed.

And Prince Harry has ‘grown his hair long’ and is ‘sporting a ponytail’, his LA neighbour actor Rob Lowe claimed.

Plus Meghan Markle wants to ‘follow in Prince Charles’ footsteps & write a novel’, an insider has claimed.