YOUR sex life or height could determine whether you're more likely to be smarter than the average person, personality tests reveal.

The information comes from a video posted to YouTube that lays out a series of studies measuring intelligence. 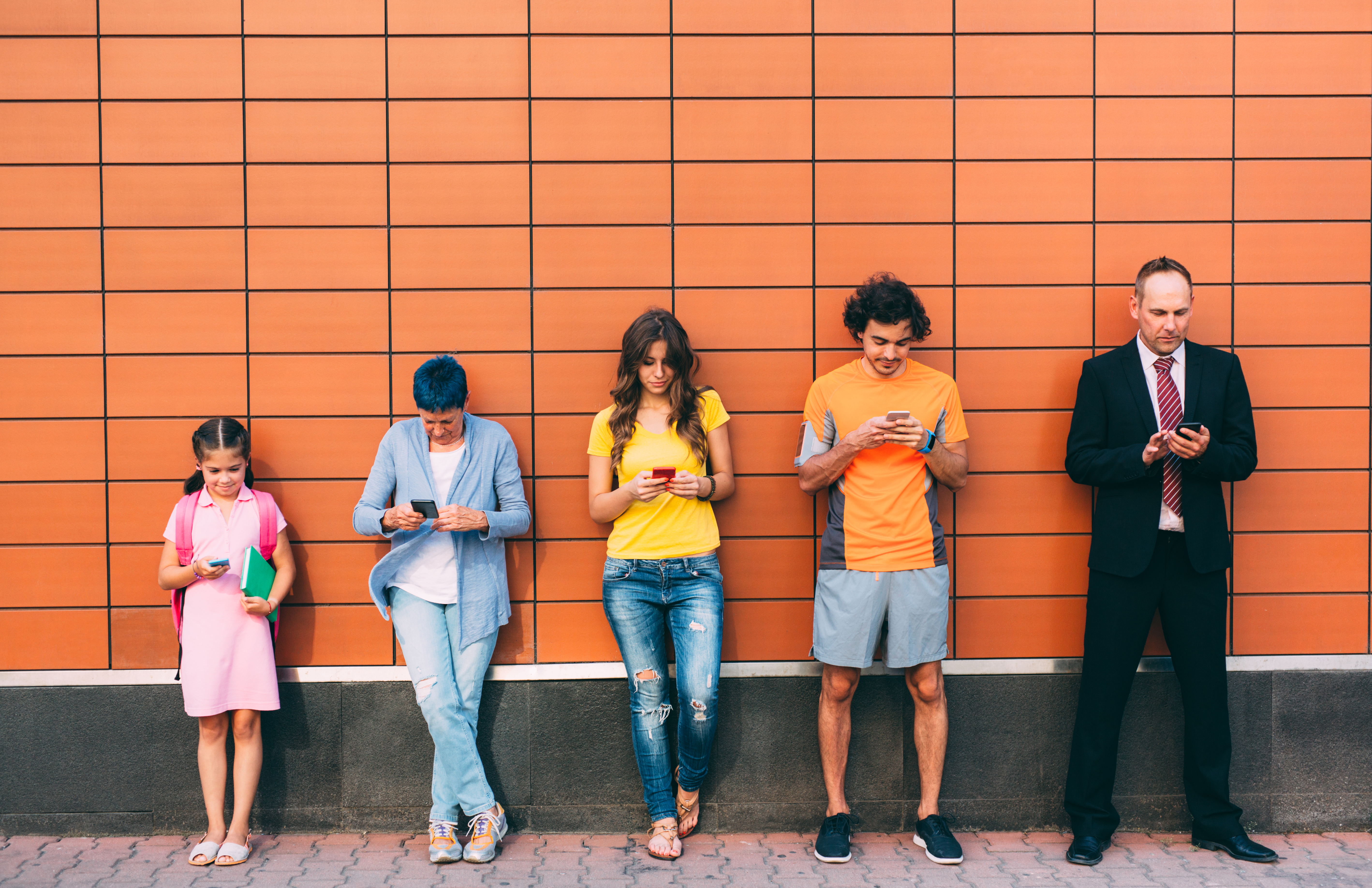 “Do you ever wonder how your brain stacks up to those around you?” the video shared by the channel AsapSCIENCE asks.

“Well, if you’re standing tall beside them, you might be smarter!”

Researchers apparently uncovered that tall people are often higher earners, which could be linked to self esteem, social dominance, or discrimination against shorter people, the video says.

The creators also cited a study that suggests that taller workers tend to be more successful than others due to noncognitive abilities or social skills correlated to their height. 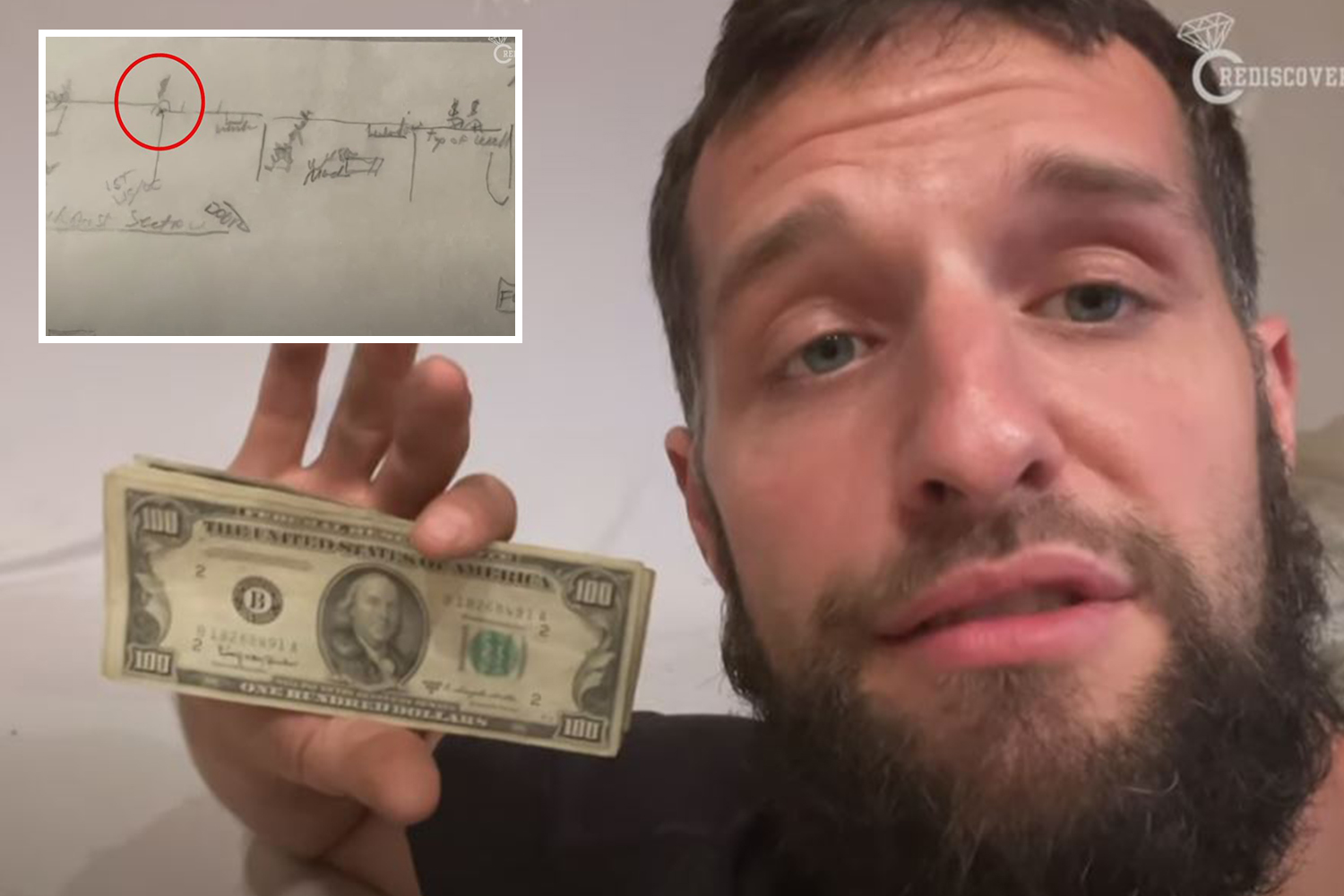 I followed a treasure map on blueprint for a home & I found $1,000 in cash

AsapSCIENCE references another study that shows a correlation between being the firstborn child and having a higher IQ.

“A study of 250,000 Norwegian military personnel found that being the firstborn had an average IQ 2.3 points higher than younger siblings,” the narrator says.

According to the video, the findings weren’t genetically based “but rather the benefits of full parental attention.”

Perhaps most interestingly, however, is a study that suggested that teens with a higher IQ were more likely to be virgins. According to the video, this extends into later years as well. 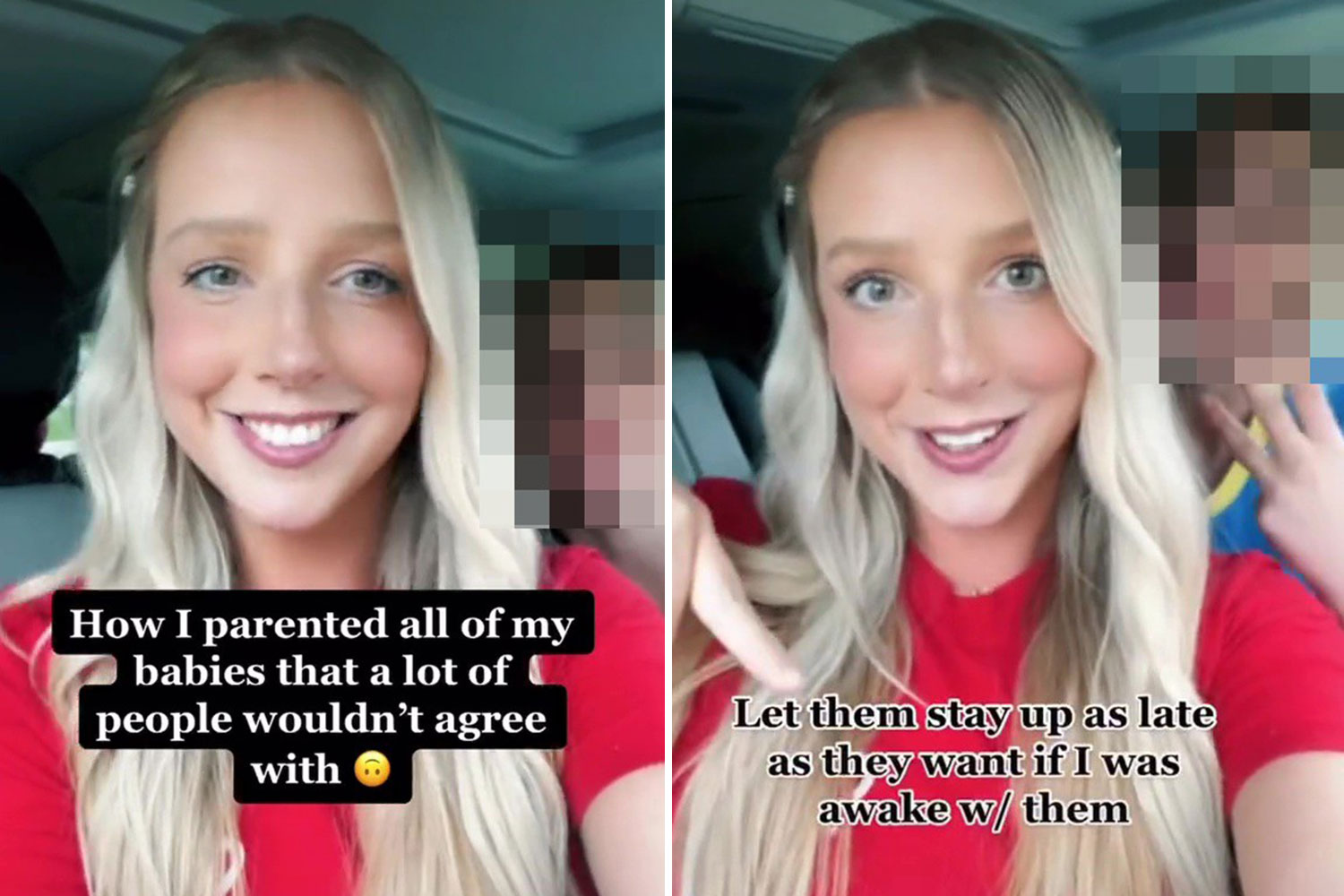 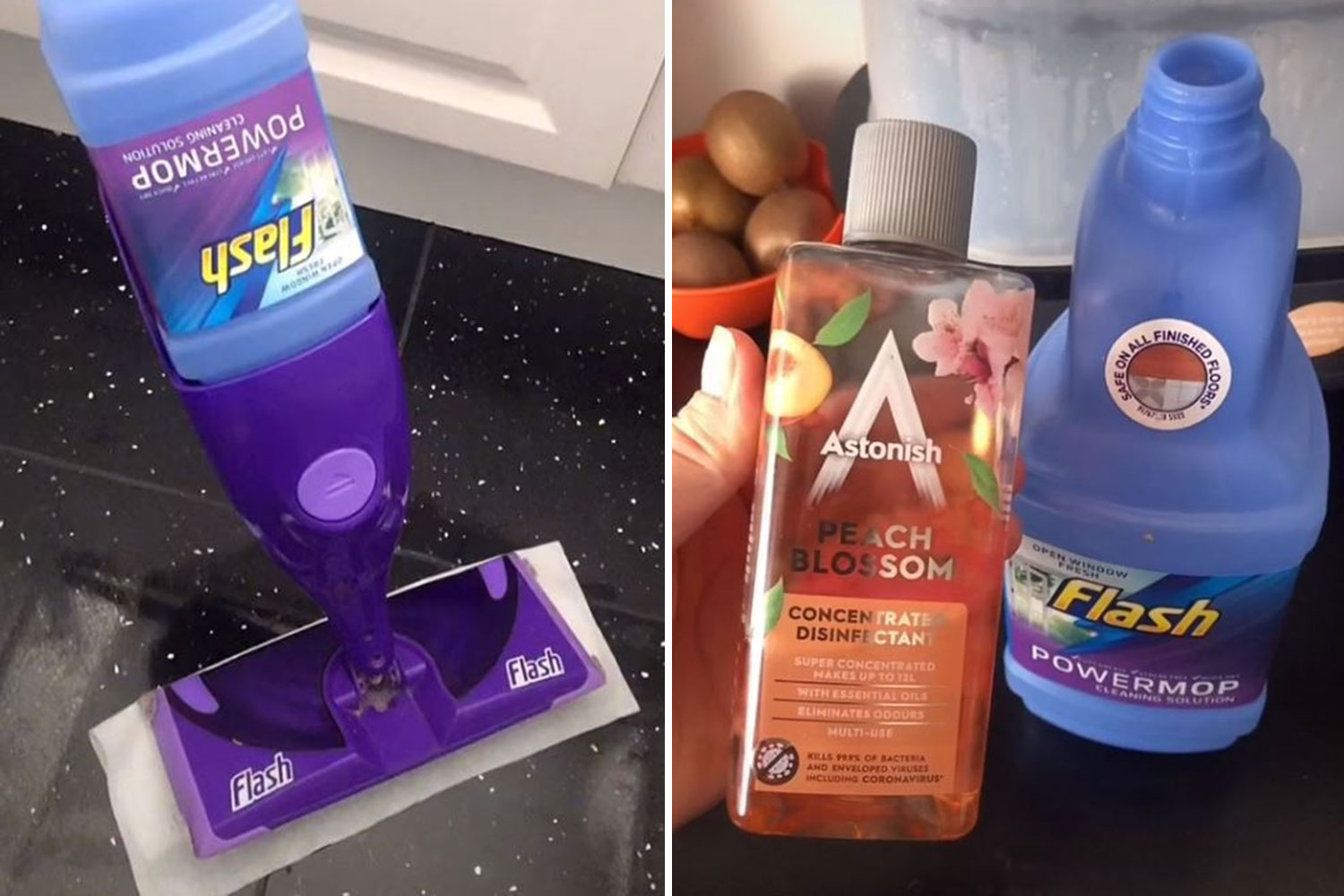 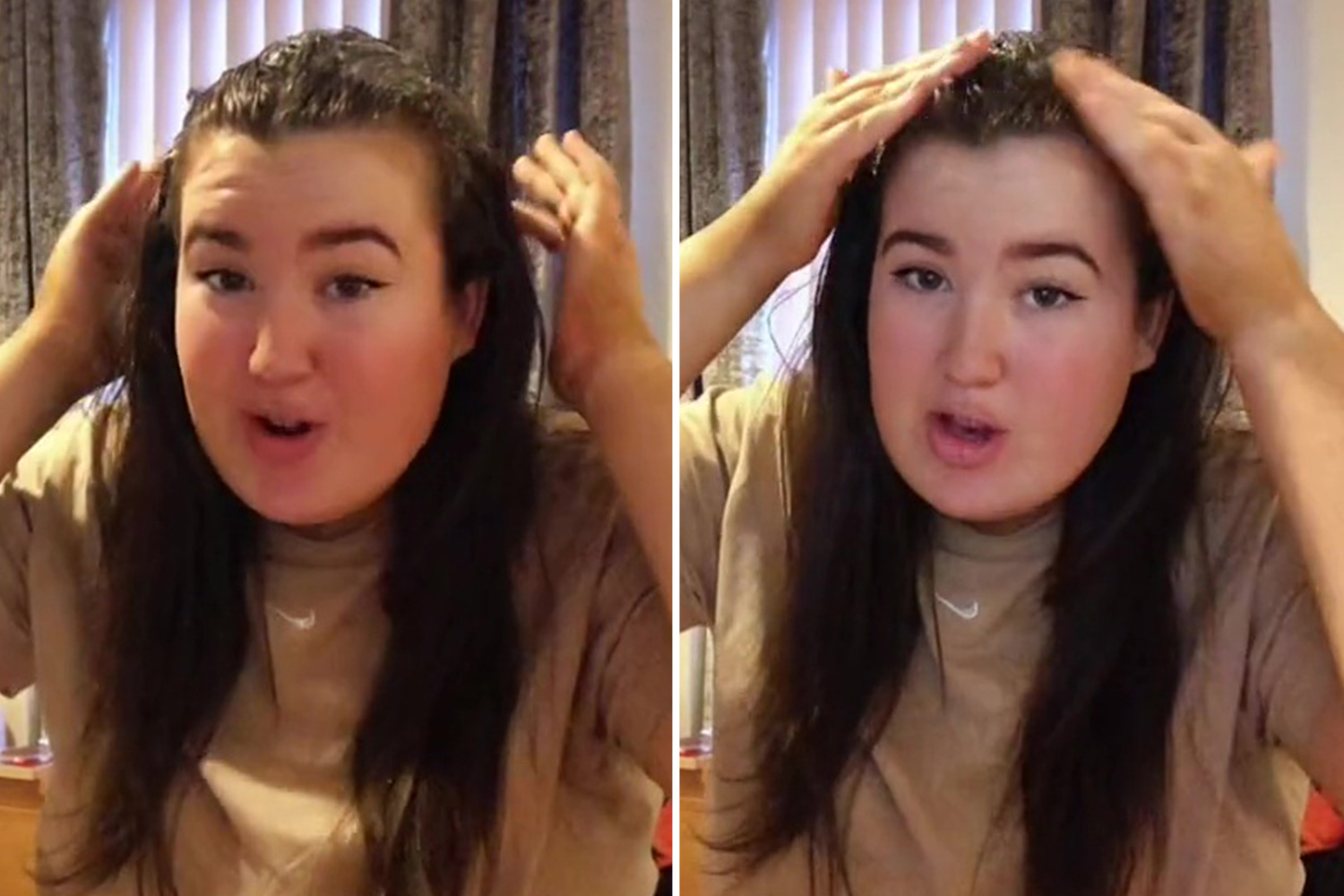 However, compared to Ivy League schools, this number is apparently much lower. At Princeton, Harvard, and MIT, about 56 percent, 59 percent, and 51 percent of undergraduates respectively have had sex, according to the channel.

A study from the National Library of Medicine found that: “Higher intelligence operates as a protective factor against early sexual activity during adolescence, and lower intelligence, to a point, is a risk factor.”

“It is important to remember correlation doesn’t equal causation, but it is interesting to investigate the variables related to intellect,” stated the video near the end.

It has over 4million views and 12,000 comments with many people quick to weigh in with their thoughts.

“The correlation ≠ causation is important to remember. A lot of these things are probably caused by another common factor,” wrote one commenter.

“Older siblings are usually pressured by the belief that they will someday be the head of the family or be the one relied upon, so they put in more effort in studies, household chores, etc,” wrote another. 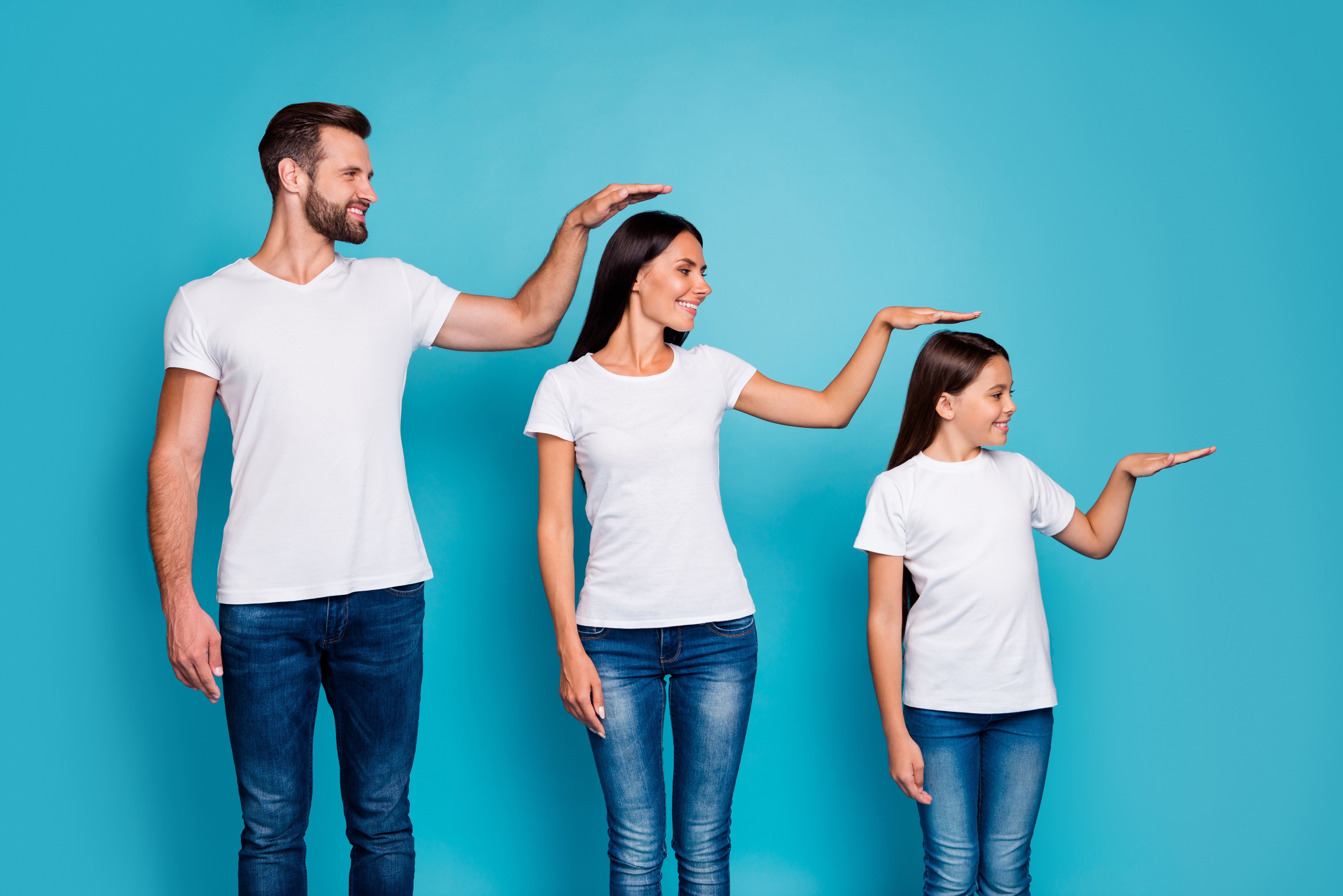