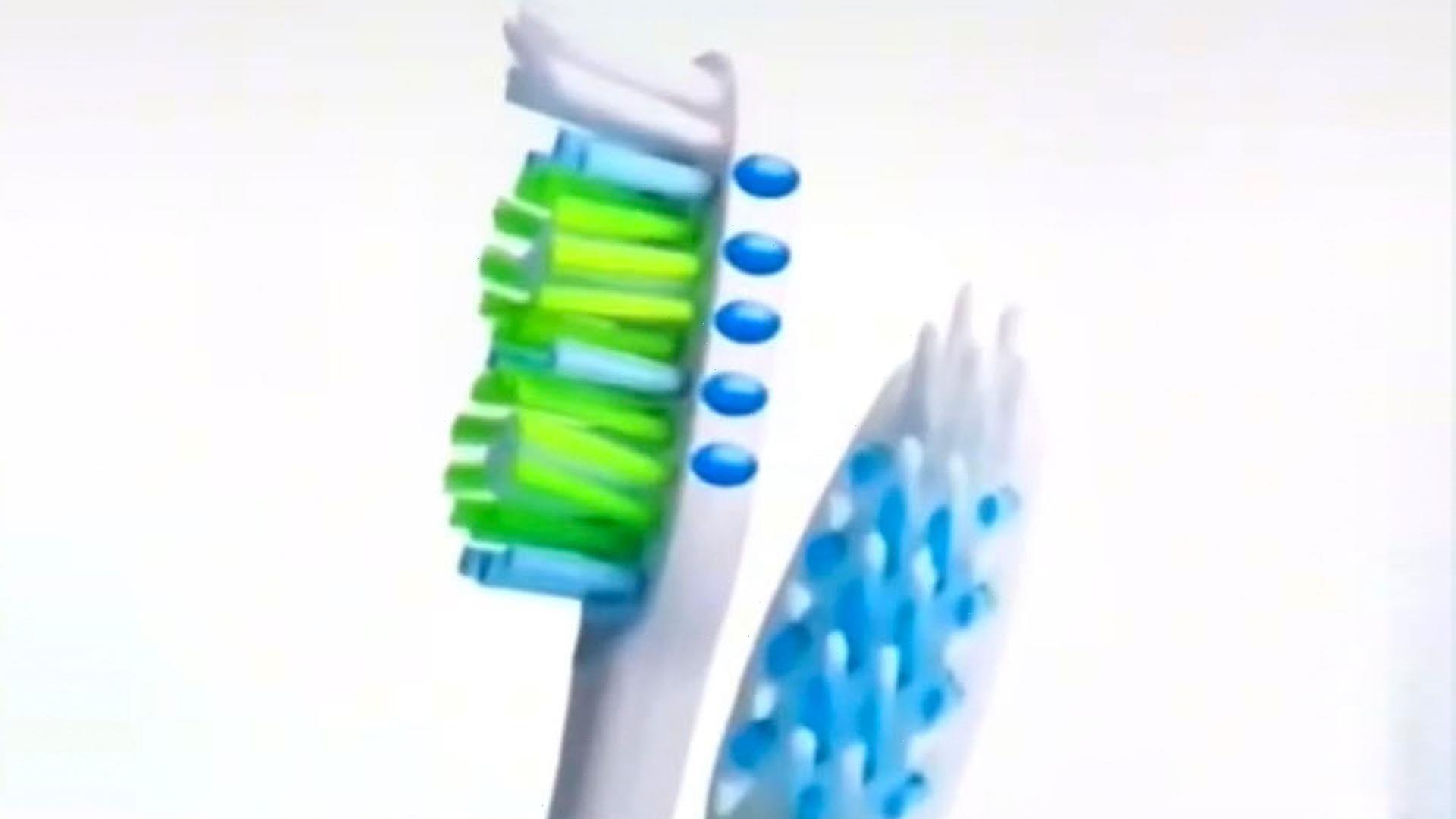 HAVE you ever wondered exactly what the purpose is of the blue bristles on your toothbrush?

As one Tiktoker has revealed, the blue bristles tell you something important about your dental health and you should pay special attention to it. 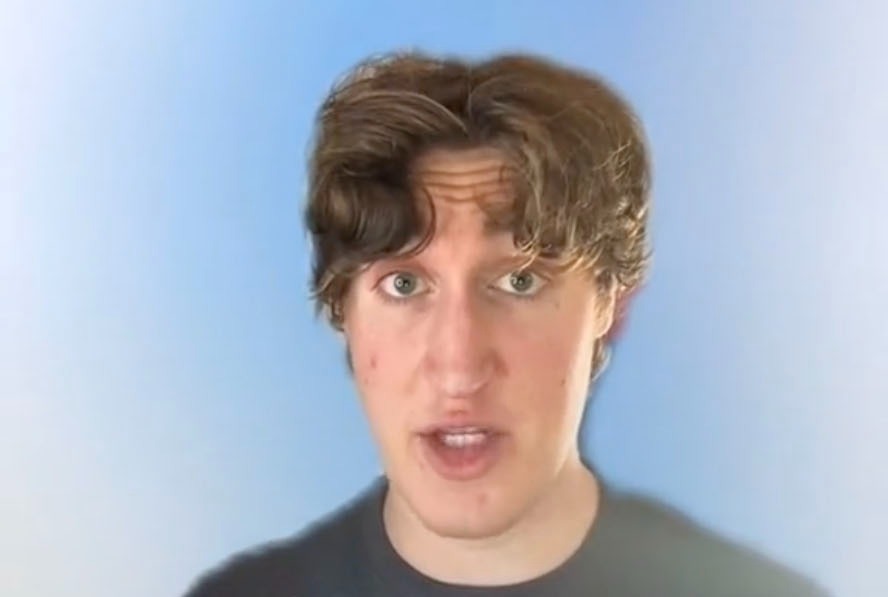 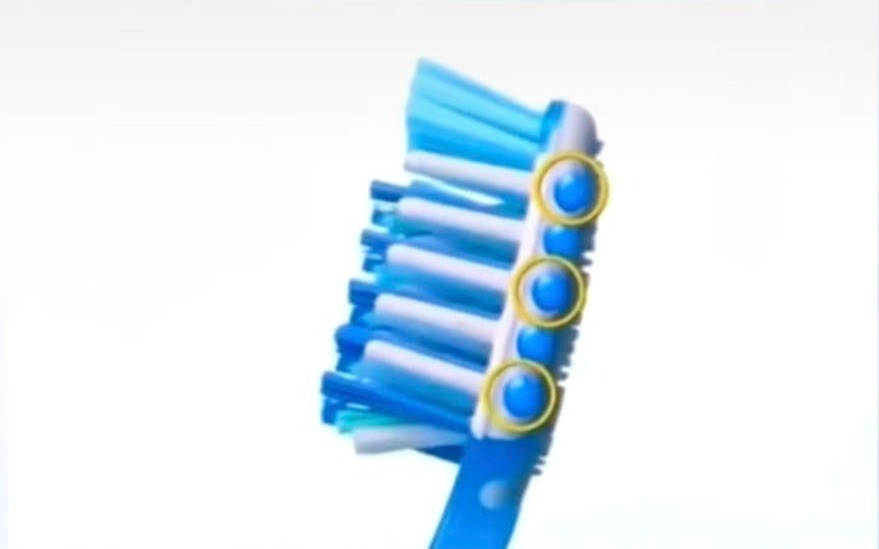 In one video, he lays out interesting details about unknown everyday uses for everyday items.

More specifically, he tells viewers about the purpose of one feature on your regular toothbrush that pertains to your dental health.

According to the TikTok user, the blue bristles are an indicator of when it is time to throw away your toothbrush. 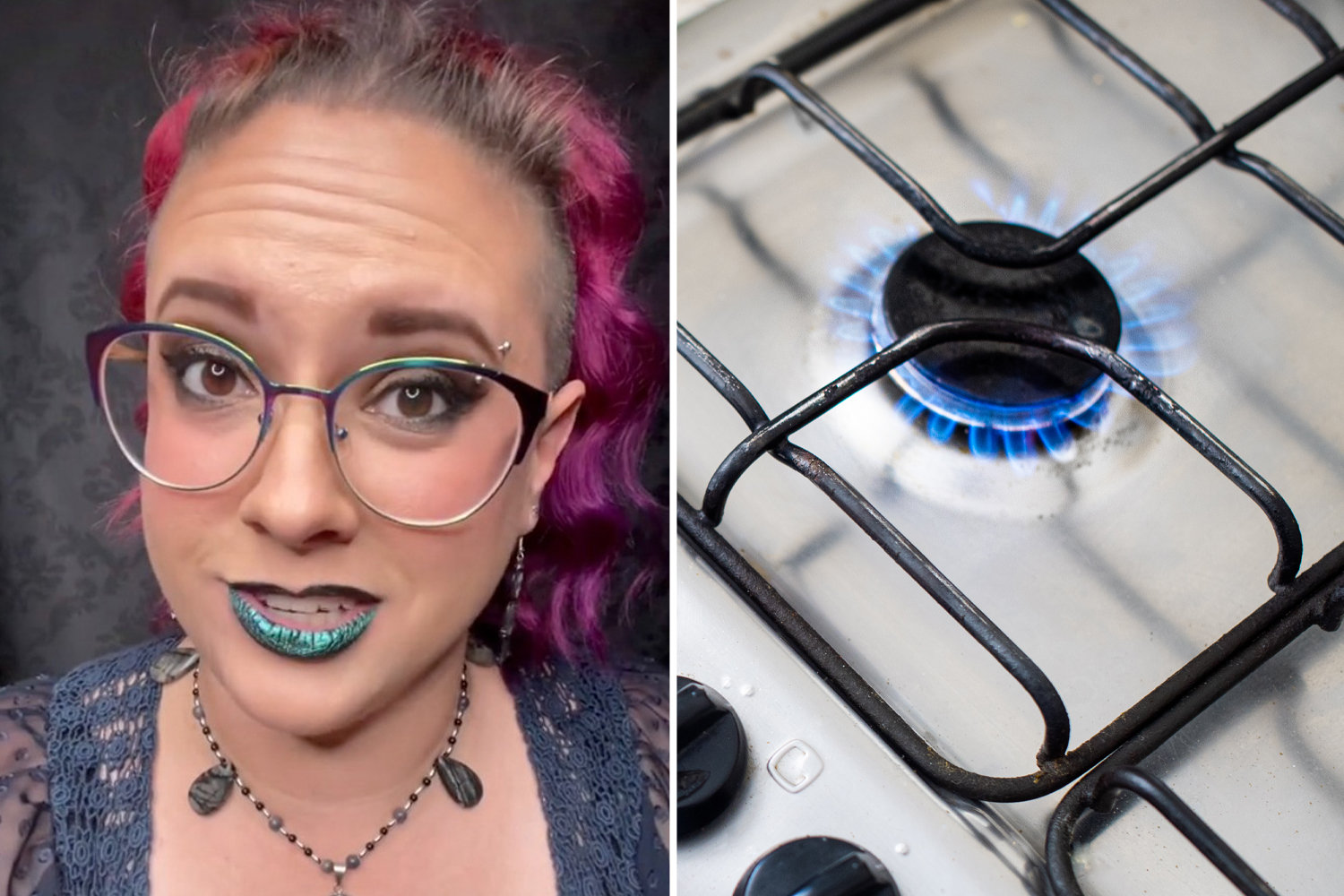 "The blue bristles on your toothbrush tell you when you need to change them," he says.

He adds that if they start to fade away, then it's apparently time to toss your toothbrush and get a new one.

A worn toothbrush won’t do as good of a job cleaning your teeth.

Toothbrushes are available in a variety of bristle hardness, usually marked “soft,” “medium” or “hard.”

Most people will only need a soft or medium brush for their teeth.

A hard brush can damage your teeth and gums, especially if you use it to scrub your teeth roughly.

The American Dental Association recommends that you swap your toothbrush approximately every three to four months, or sooner if the bristles are frayed.

Viewers in the comment section of the video were grateful for the toothbrush tip and offered their own constructive feedback.

"That's the reason why I throw my toothbrush," one user shared online.

"Um wait let me check my toothbrush," another added.

"POV: you checked your toothbrush after that video," another comically wrote.

"You should change your toothbrush every month no matter what the blue bumps say. Bacteria growth is the reason," one viewer suggested. 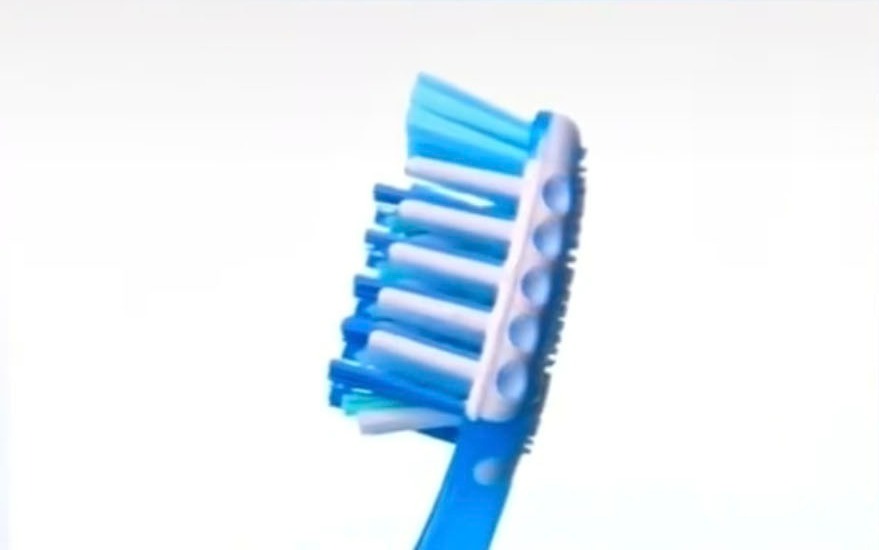