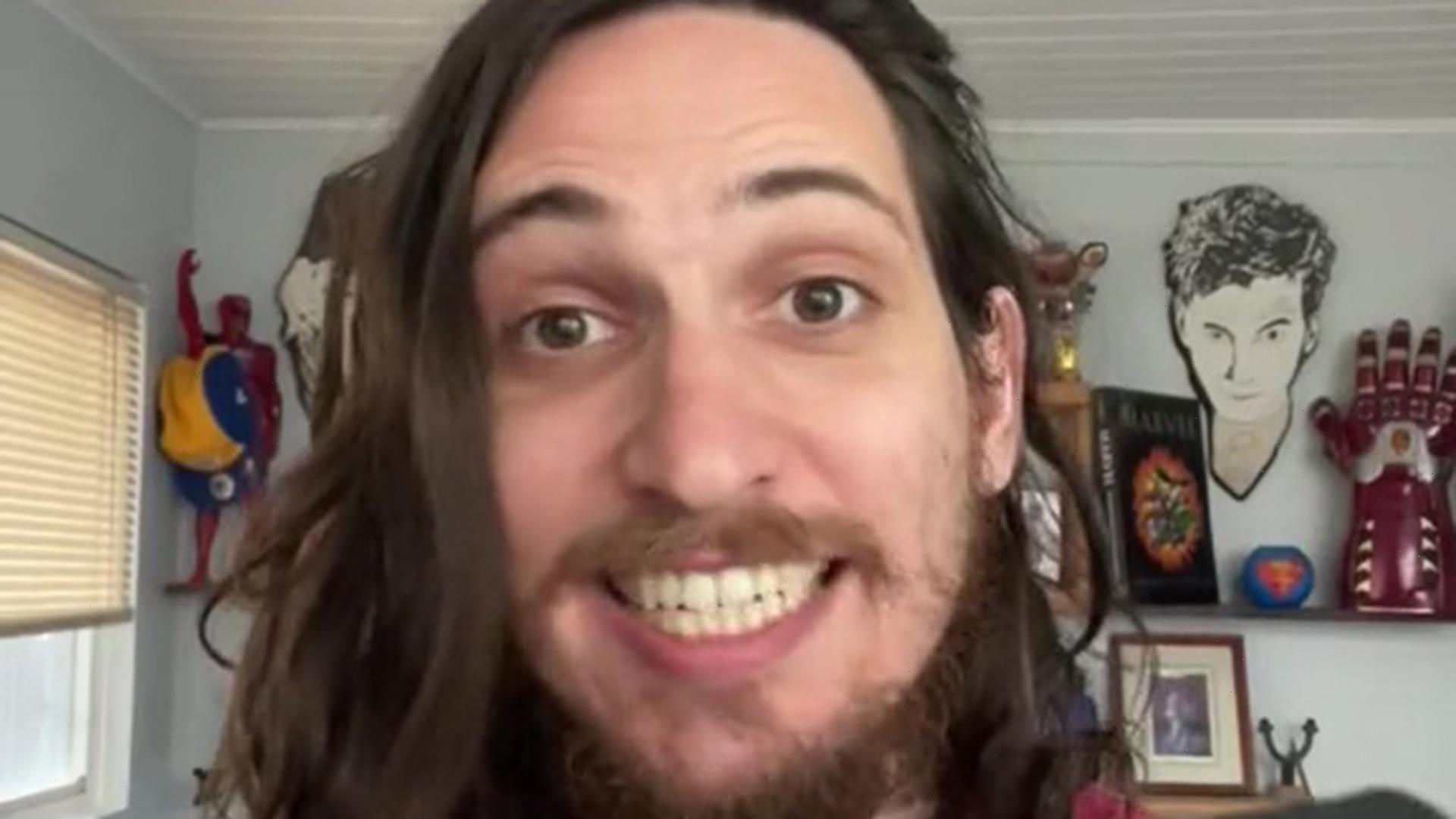 A MAN has gone viral after revealing exactly what shoulder straps are for on jackets.

Sidney Raz has been making TikTok videos of all the things he wishes he knew before he turned 30, with the latest being "the reason why jackets have shoulder straps". 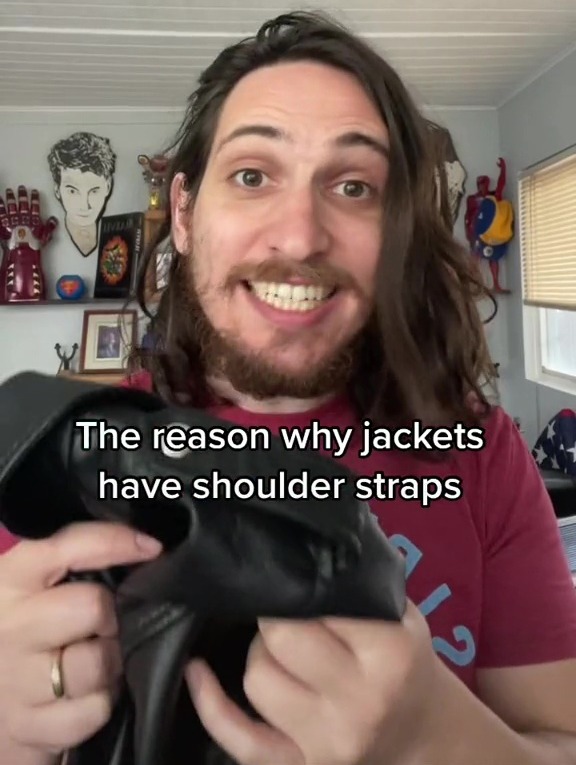 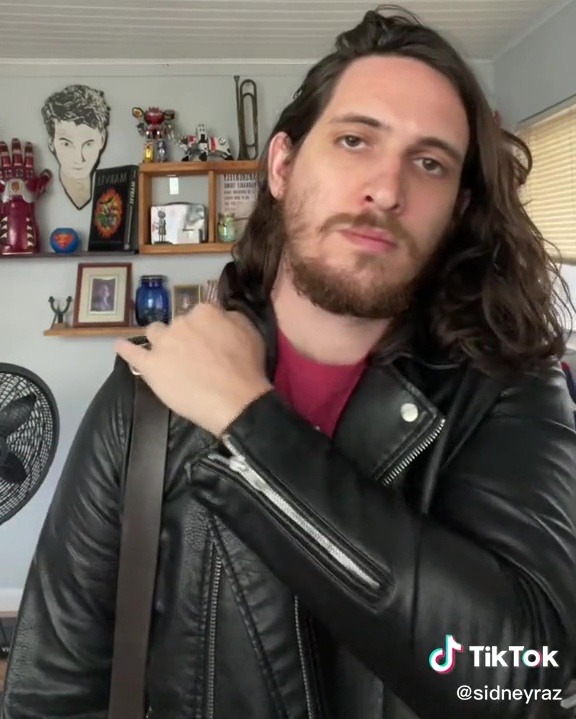 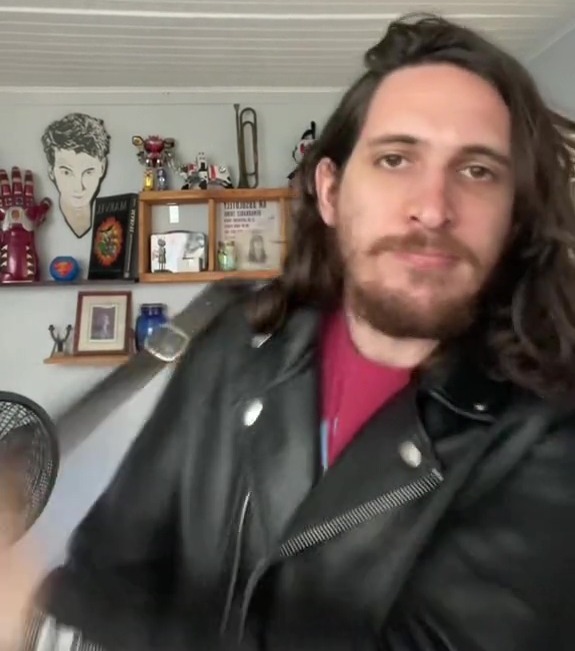 Sharing a screenshot from Wikipedia, he added: "They were originally designed to keep backpacks, ammunition pouches or bayonets from slipping off your shoulder."

Demonstrating on his leather jacket, he undid the strap, put a bag strap over his shoulder and did the strap up again.

He then showed how the bag couldn't be removed, pulling it energetically as he joked: "Honey, come try to steal my purse."

His revelation left thousands of people stunned, many of whom took to the comments section to express their admiration for the hack. 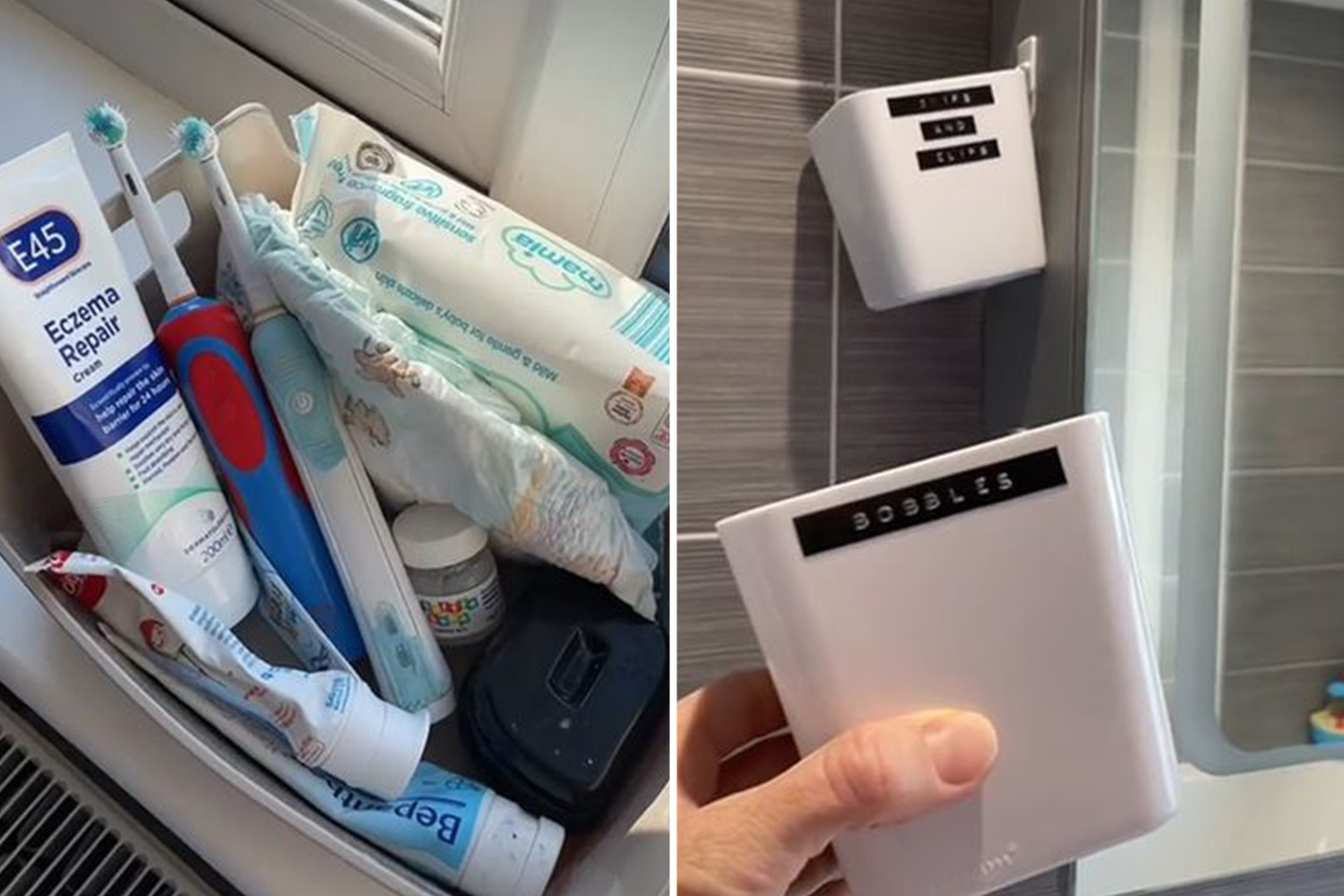 While another added: " As someone with scoliosis whose shoulders are uneven, this is so helpful."

"OHMYGOD!!! Now I can keep the bags up my tiny shoulders!!! They always slip!" a third wrote.

"How many times I've been fighting to keep my bag on my shoulders," someone else said.

3 major bonuses YOU get for Queen’s Platinum Jubilee weekend

But others insisted they'd been using the straps for that exact purpose for years.

"I thought people just knew this… but apparently not," one person wrote.

While another added: "I actually already use those for that exact purpose."

"Omg… I though I was weird by doing that with my bag!" a third wrote.

"And it seems that i was right all along!"