Little Jade Lake suffers from Leigh's syndrome, a severe neurological disorder that has no cure. 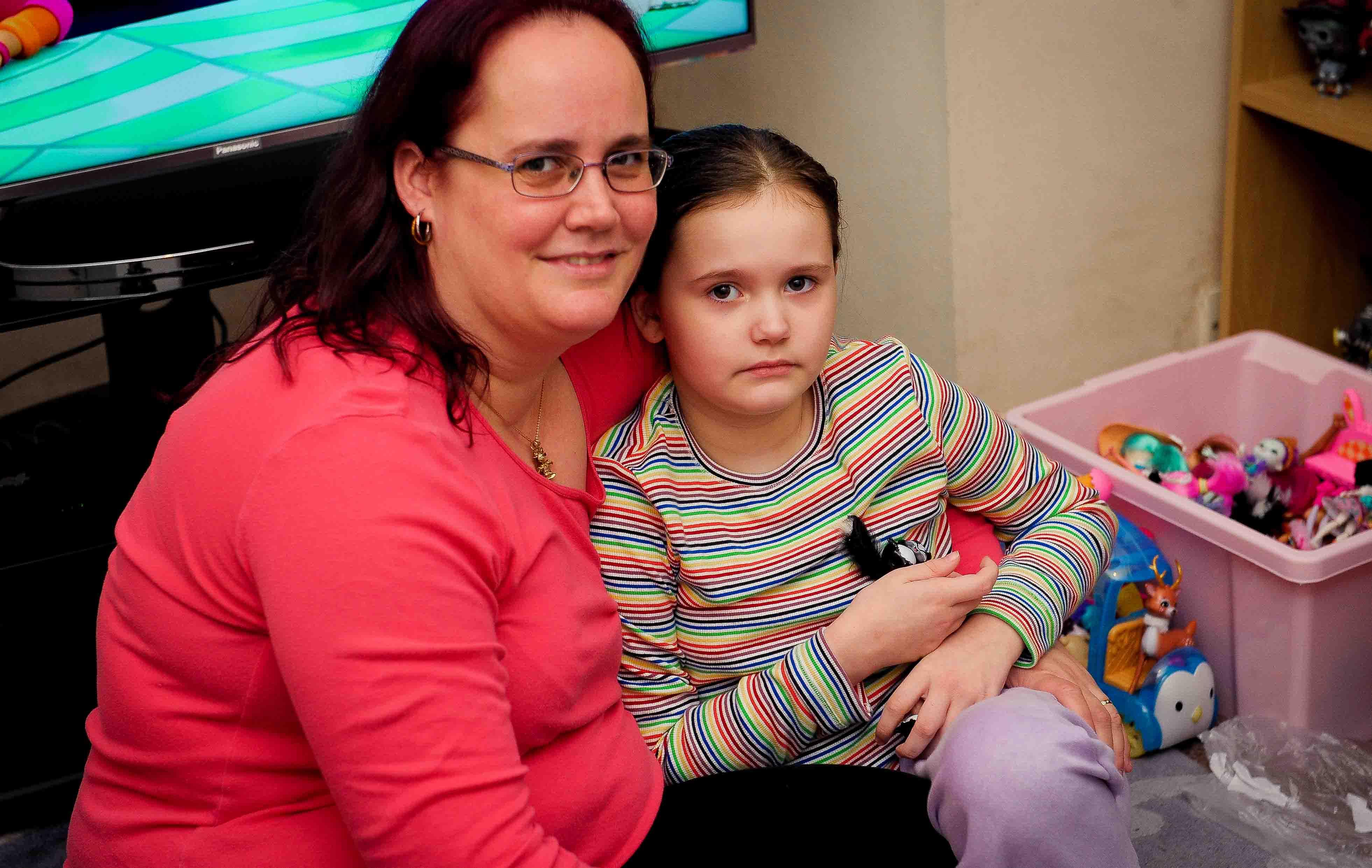 Her parents, Craig and Adele, watch on hopelessly knowing each day could be her last.

Every year Jade, who is eight but has the mental age of just two, hangs three angels on her family Christmas tree to represent her lost siblings.

She doesn't know the decorations are tributes to her brothers and sisters, nor does she know about her genetic condition that will one day kill her.

"We take it day by day," dad Craig told  GrimsbyLive. 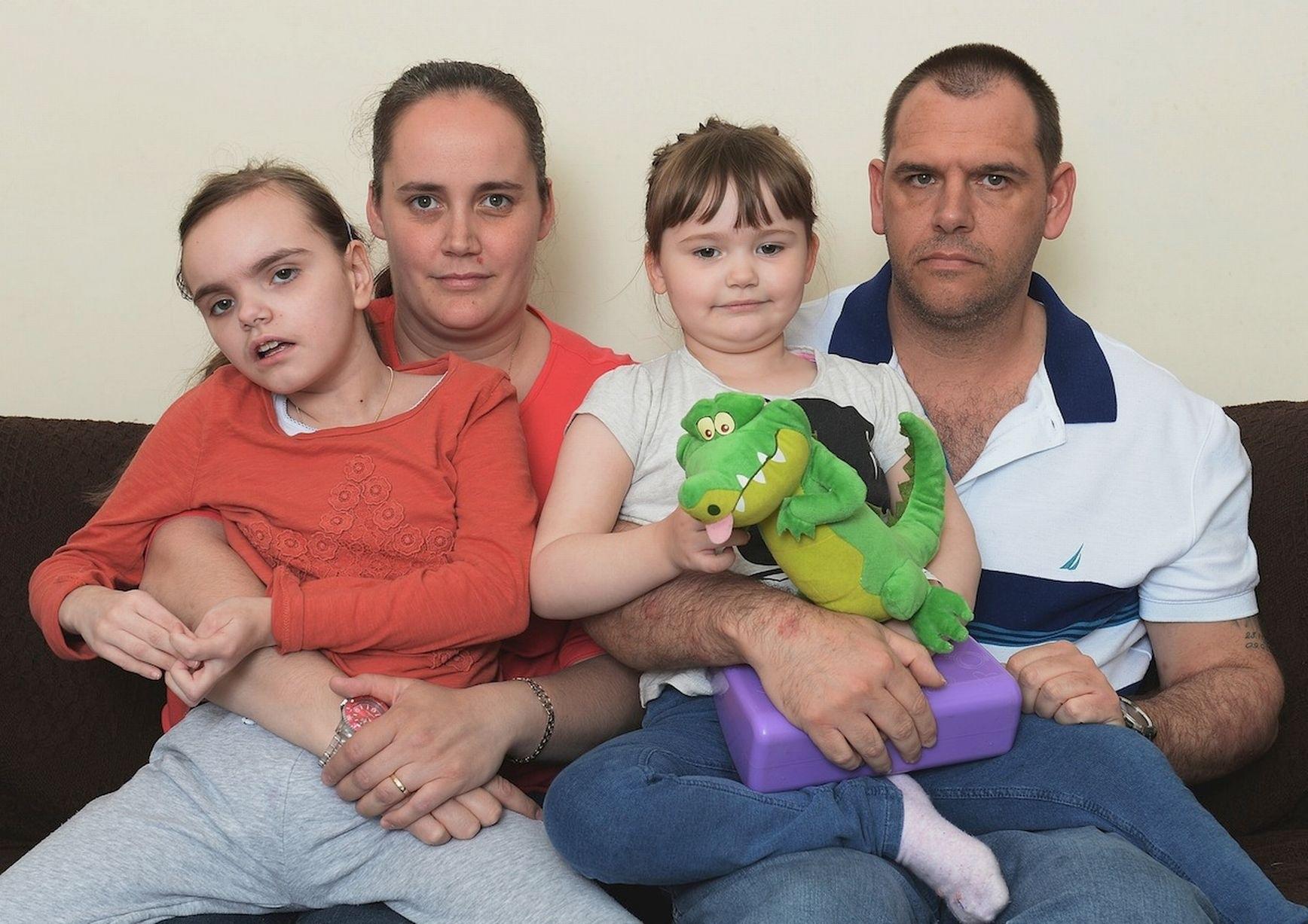 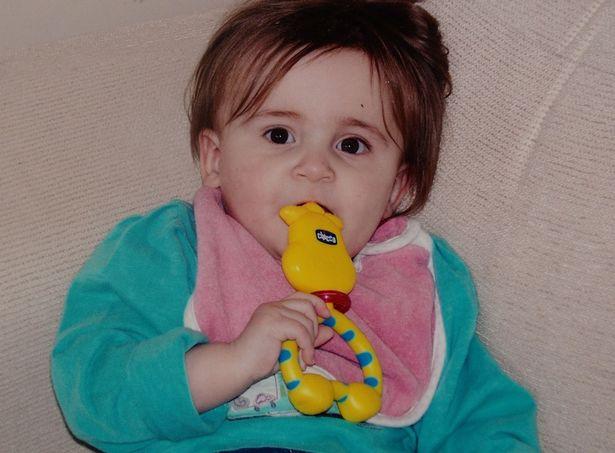 "She might go to bed one night and not wake up."

The 46-year-old has already carried the coffin of three of his children and knows the dreadful ritual will be repeated one last time.

Little Jade is their only surviving child but her time is quickly running out. 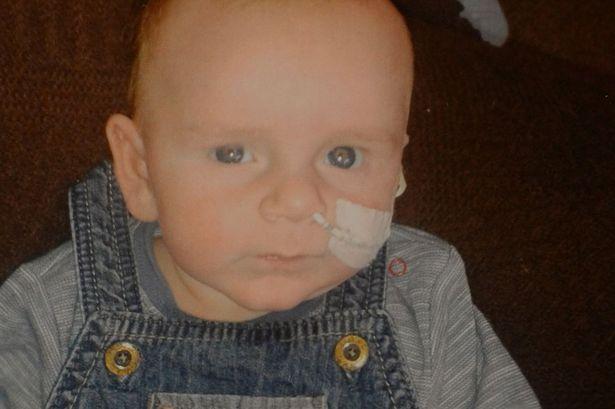 For now, Craig and Adele have no idea how long they have left with their daughter.

Adele, 33, carries the deadly gene that was passed onto her daughter.

A small illness like a cold could be enough to kill her, but at age eight she is considered "long lived". 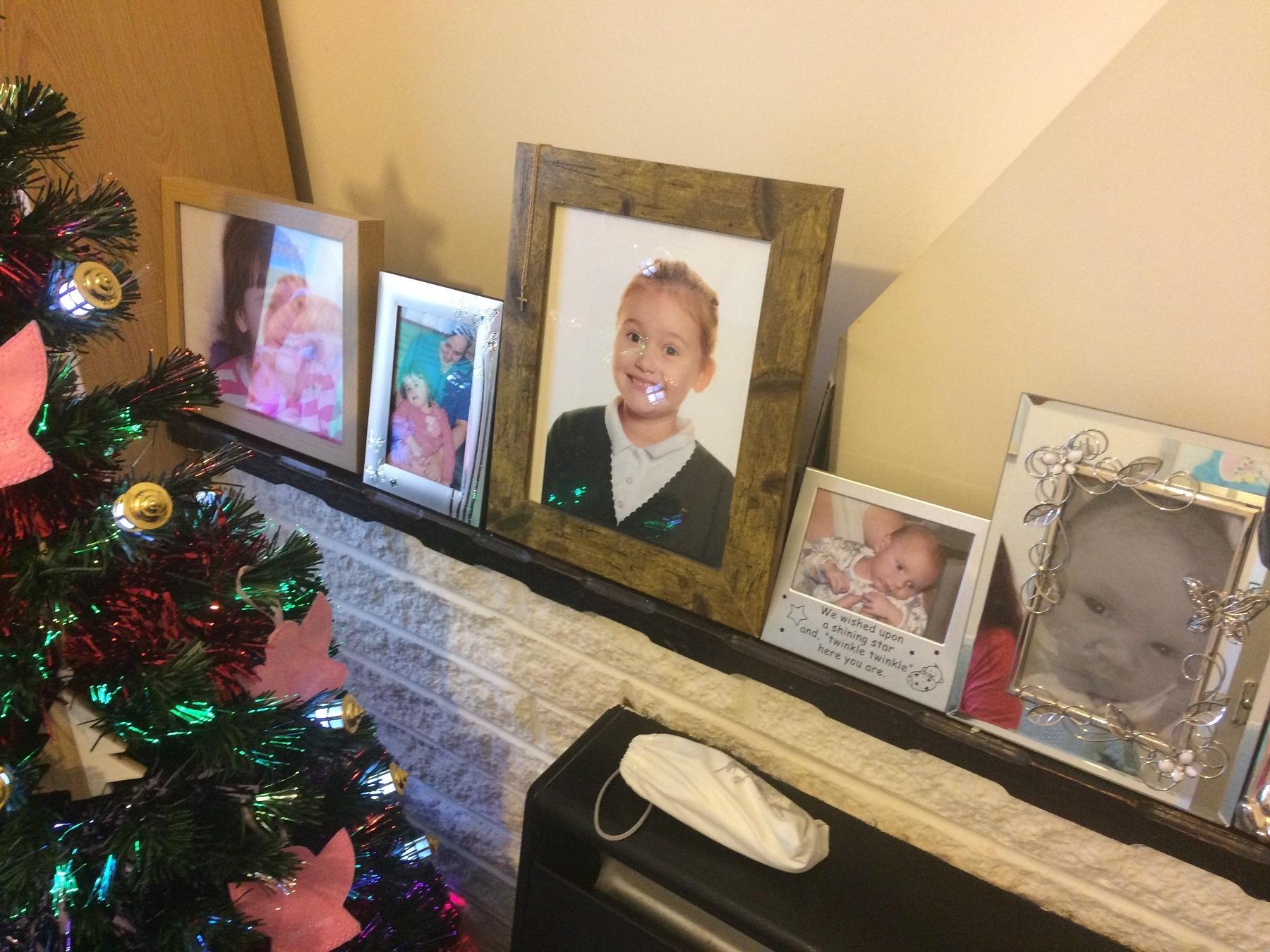 She is the first child of Craig and Adele's to walk and talk.

The couple are focusing on making memories with Jade.

"We just can't predict the future. All we know is that she is becoming more and more tired," Craig said.

"Her fits have increased over the past six months. We know from experience that is a bad sign."

A RARE GENETIC CONDITION THAT HAS NO CURE

Leigh syndrome is a severe neurological disorder that usually becomes apparent in the first year of life.

The condition is characterised by progressive loss of mental and movement abilities, and typically results in death within two to three years, usually due to respiratory failure.

A small number of patients do not develop symptoms until adulthood or have symptoms that worsen more slowly.

The first signs of Leigh syndrome seen in infancy are usually:

Other symptoms include problems with vision, breathing problems and thickening of the heart muscles.

Leigh syndrome can be caused by mutations in one of more than 75 different genes.

Most genes associated with Leigh syndrome are involved in the process of energy production, meaning the body's cells can't function properly.

There is no known cure for the disease, treatment simply focuses on managing individual symptoms.

Their son AJ died within 12 hours of developing a high temperature.

Having lived through that heartache, the couple are constantly aware of Jade's health, worrying every time she falls ill.

Their most recent scare was in September when Jade's temperature soared.

The couple said none of their children have been planned, but they don't believe in abortion so they've carried each on to term desperately hoping the disease wouldn't be passed on.

"For us, they are still ours," Craig said.