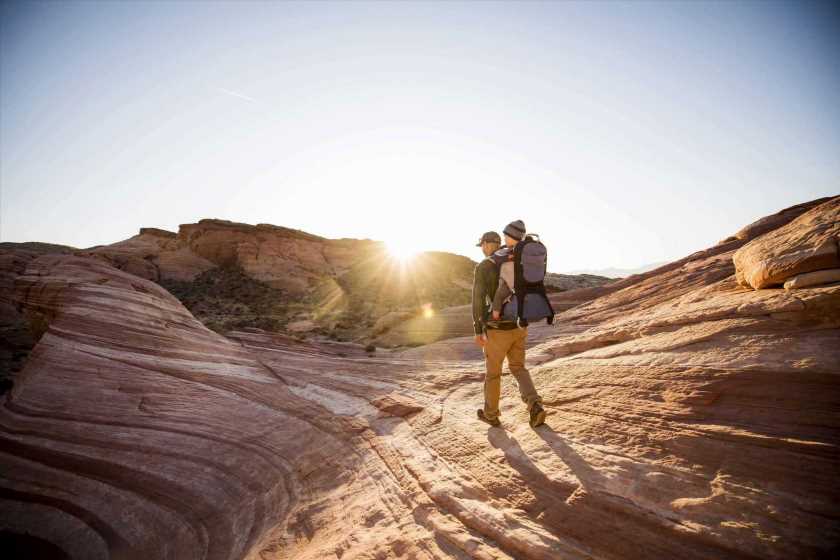 HOW much you learn about the world as a child may impact how much of it you explore when you grow up, according to new research.

In a recent survey of 2,000 respondents, more than half (55 percent) said expanding their horizons when they were young is what motivated them to travel as an adult. 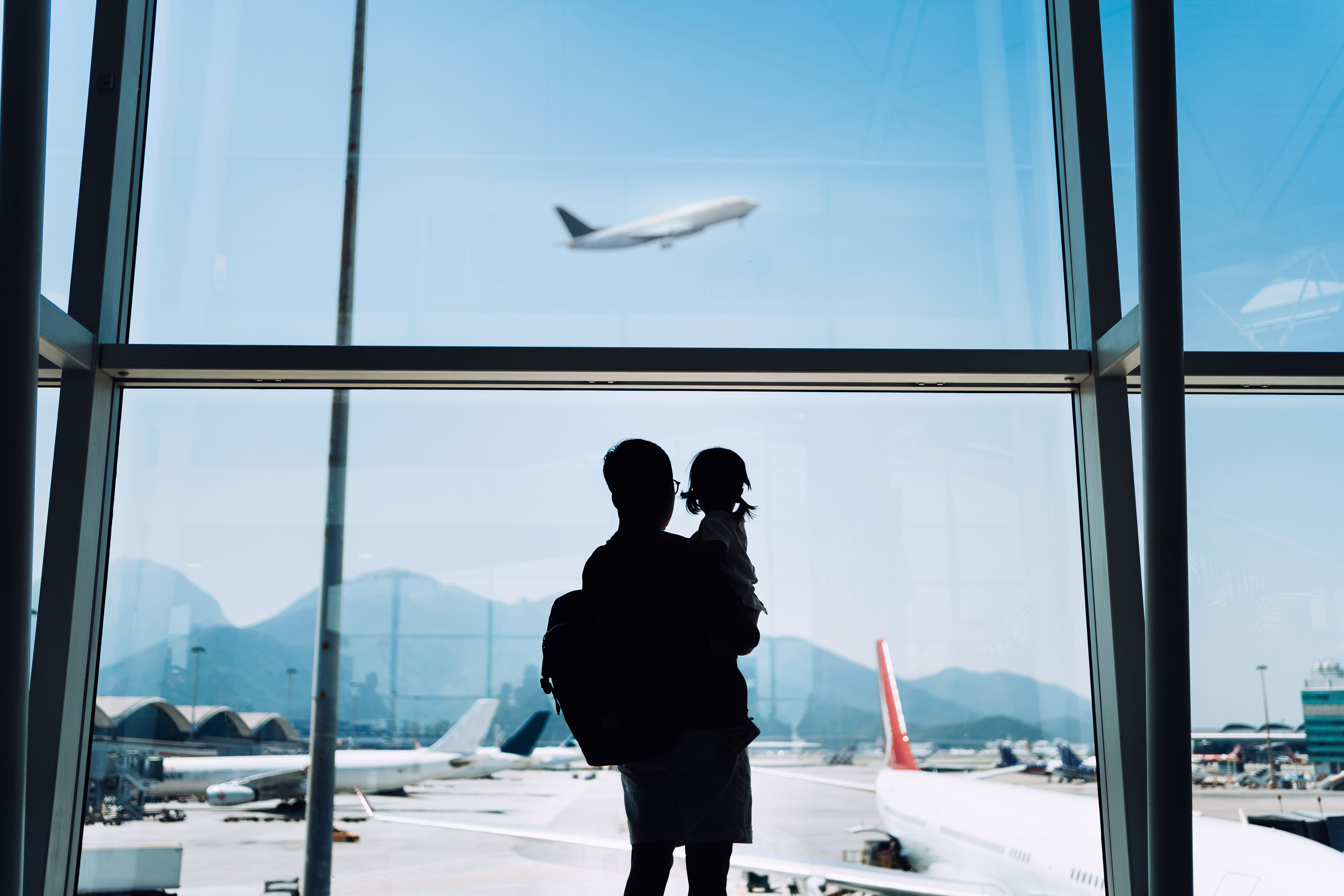 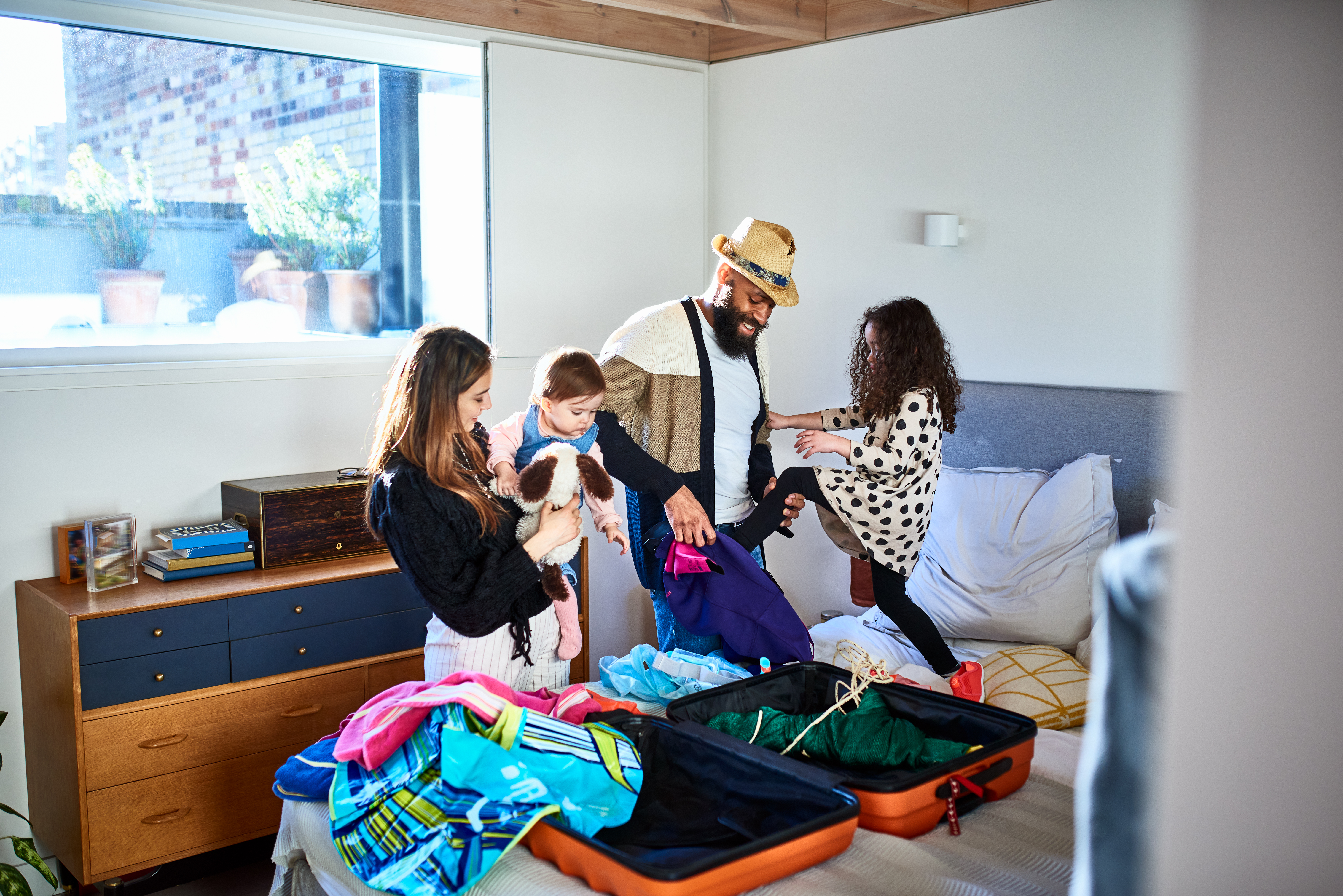 Overall, 76 percent said they enjoyed learning about the world around them when they were younger.

Seven in 10 are nostalgic about that time in their childhood, wishing they could experience learning about the world for the first time all over again.

Conducted by OnePoll on behalf of Little Passports, the survey found that nearly a quarter of respondents (23 percent) remember feeling excited about traveling as kids.

Seventy-three percent agreed that traveling with kids today is one of the best ways to teach them about the world (73 percent), and four in five think it’s important for children to be exposed to different cultures at a young age.

And eight in 10 (81 percent) agreed that in today’s world, it’s more important than ever to teach young children empathy towards others.

Overall, 84 percent of parents polled hope their child will be able to travel and explore the world more than they themselves have.

That’s likely because the average respondent has only been to four other countries in their life.

And roughly one in seven (14 percent) has never left the United States at all.

Although 65% of those polled said they traveled domestically at least once each year before the pandemic, another 16 percent admitted to never leaving their home state.

“Nothing beats taking trips to other countries, but there are many ways to develop global awareness even if you can’t travel,” said Little Passports CEO and co-founder Amy Norman.

“Meeting children where their excitement is sparked can make a huge difference, and exposing a child to books, foods, traditions, art, and sports from other cultures is key.”

Besides traveling, respondents have also introduced their children and grandchildren to other cultures through movies and television (52 percent), books (51 percent), and toys and games (45 percent).

While 79 percent of respondents look for gifts that are already related to the child’s interests, 72 percent believe that a great gift, whether it’s a toy, book, or experience, should help the child expand their view of the world.

And a similar number prioritize educational gifts (77 percent) or believe that toys should encourage children to learn something new (78 percent).

“It’s encouraging to see that 87 percent of survey respondents enjoy the child’s reaction more than the child seems to enjoy playing with the gift,” said Michelle Chun, vice president of operations at Little Passports.

“It’s those moments of joy and shared activity that can really stay with a child for the rest of their life, and will hopefully foster a more open-minded, curious community of future adults.” 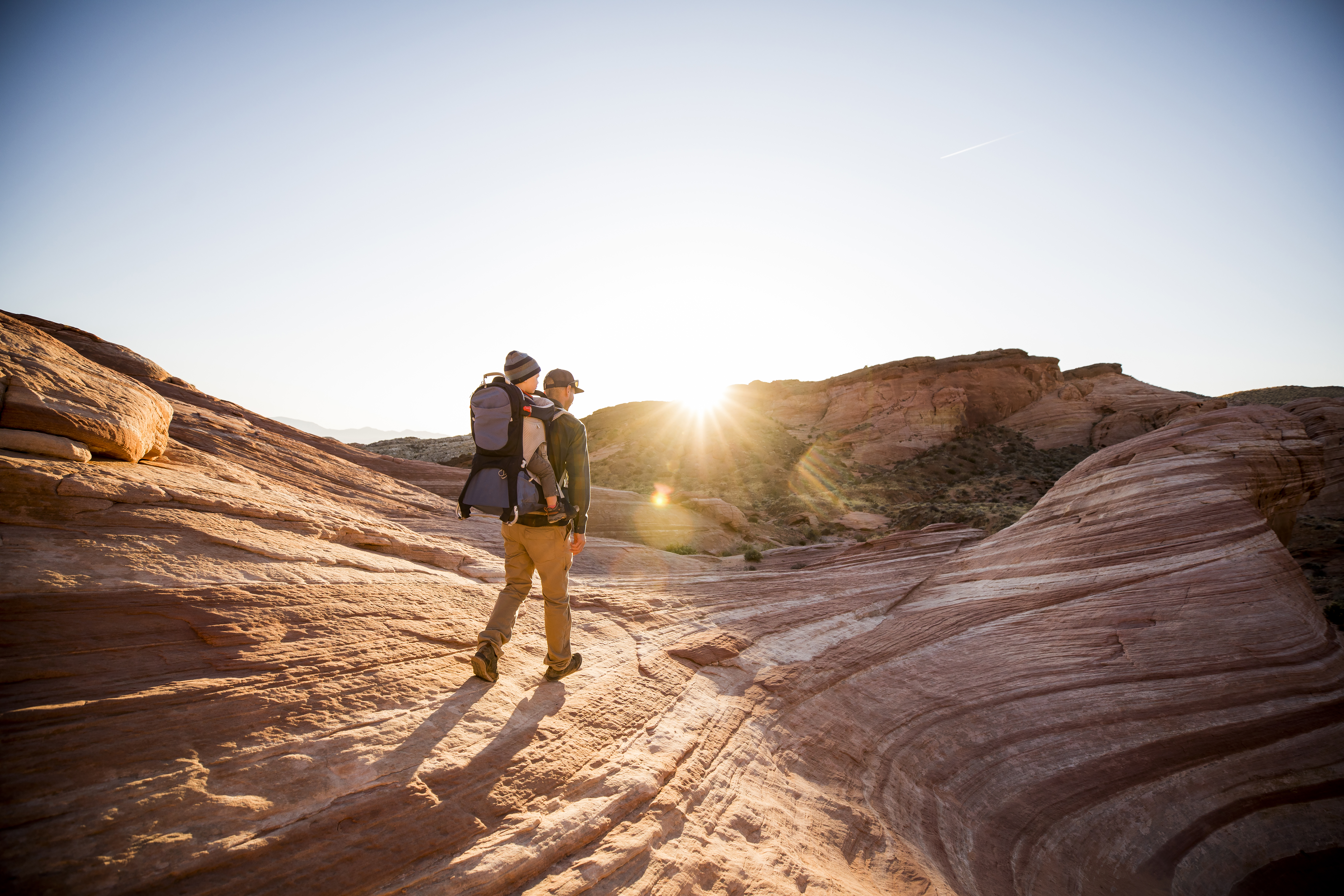