It may have looked like the A Star Is Born actress was toning down her flashy fashion, but all eyes were drawn to the enormous diamond resting on her chest – which costs a huge £23 MILLION ($30m). 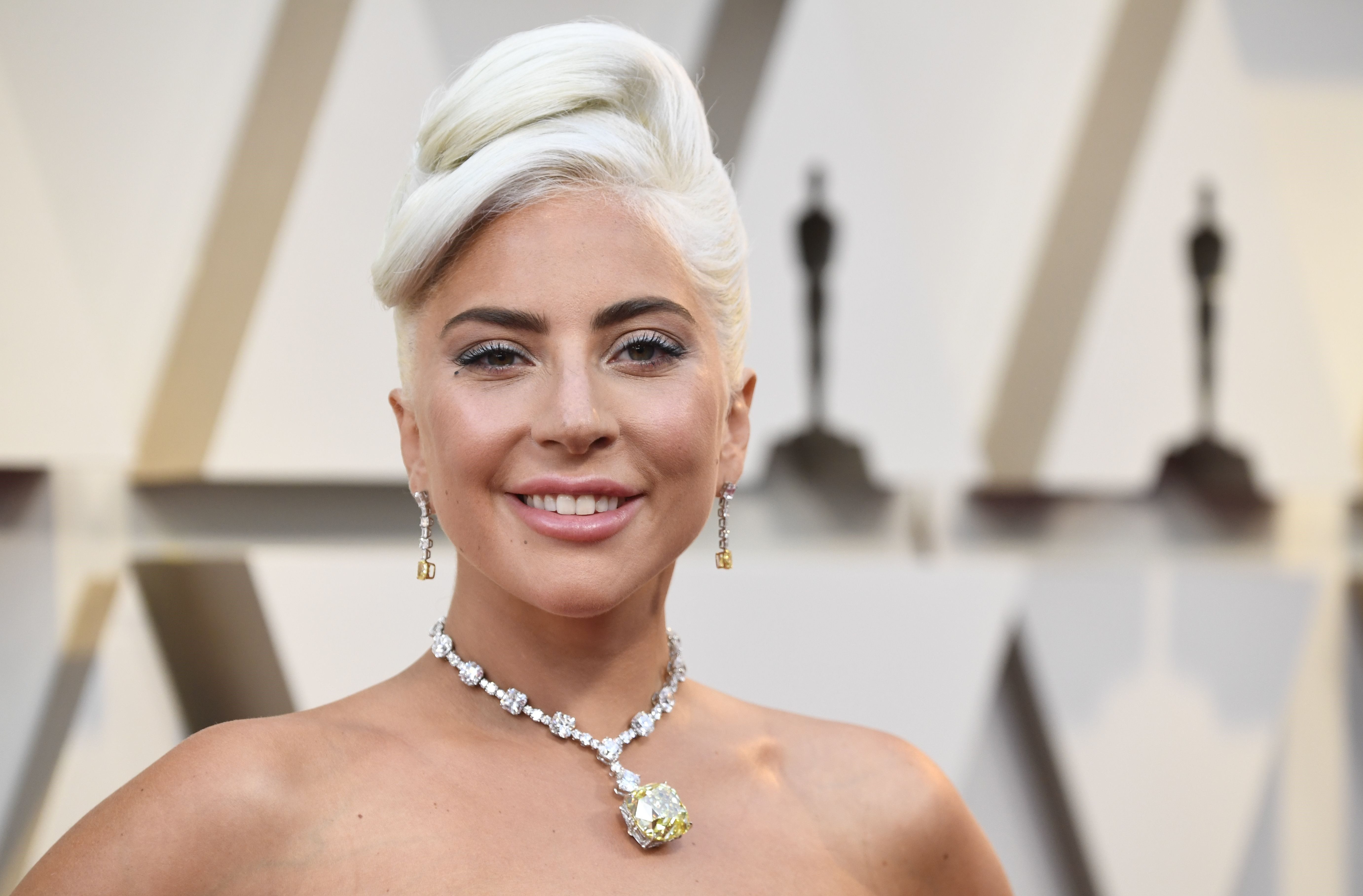 The Tiffany sparkler weighs in at 128.54 carats and was last worn by Audrey Hepburn in 1961 – in a shoot ahead of the release of Breakfast at Tiffany's.

The gem is "one of the largest yellow diamonds in the world" and tonight marks the first time in history it's graced an award show red carpet.

Gaga was also channelling Holly Golightly with her chic up-do.

The cushion cut diamond is 141 years old, has more than 82 radiant facets and is by far the most expensive piece of Oscars jewellery ever worn.

It was discovered in South Africa's Kimberley Mines way back in 1877. 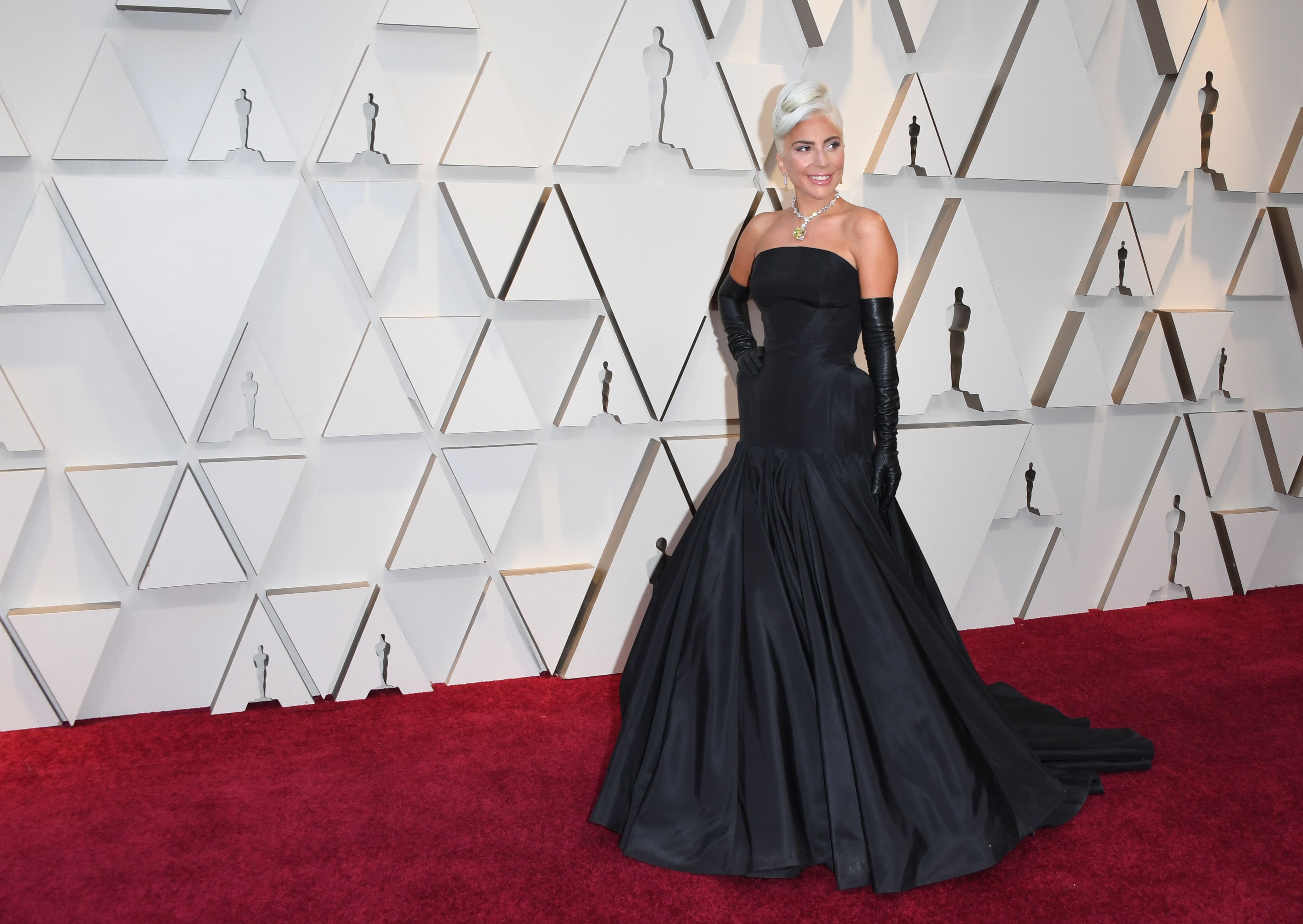 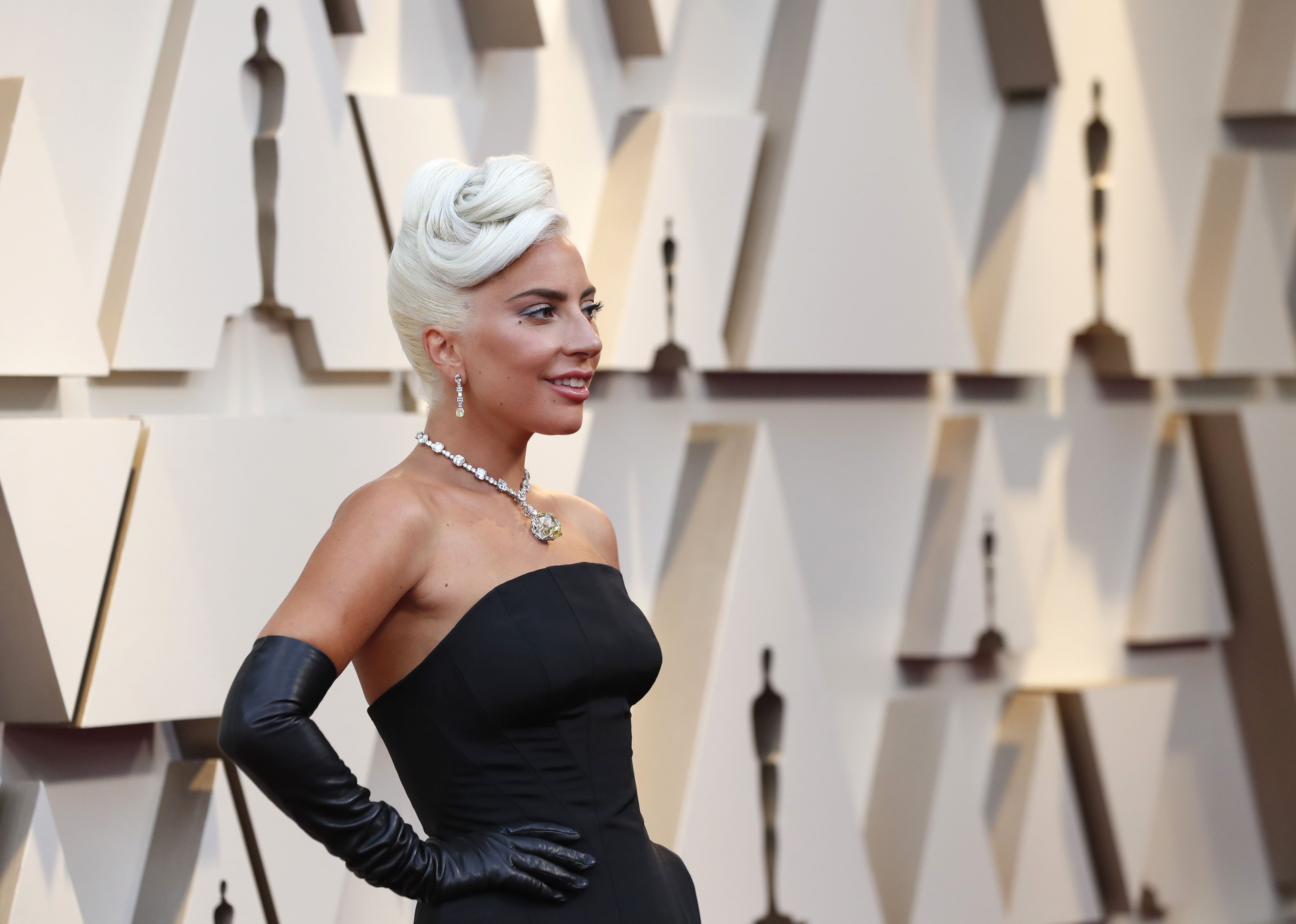 “The chance to work with such an amazing piece of design and history tonight is a creative dream come true,” Gaga’s stylists Sandra Amador and Tom Erebout said in a press release.

“There are so many beautiful jewels in the world, but the radiant Tiffany Diamond, which weighs over 128 carats, is truly exceptional, which is just so fitting for Lady Gaga.”

Gaga is nominated for the Best Actress gong in the 91st Academy Awards.

She goes up against Olivia Colman, Glenn Close, Yalitza Aparicio and Melissa McCarthy for the statuette.

Gaga also topped our Oscars best dressed – see who else made the cut here.