Alison Stiles Johnson, 44, should have been celebrating her engagement but instead was diagnosed with chiari malfomation. 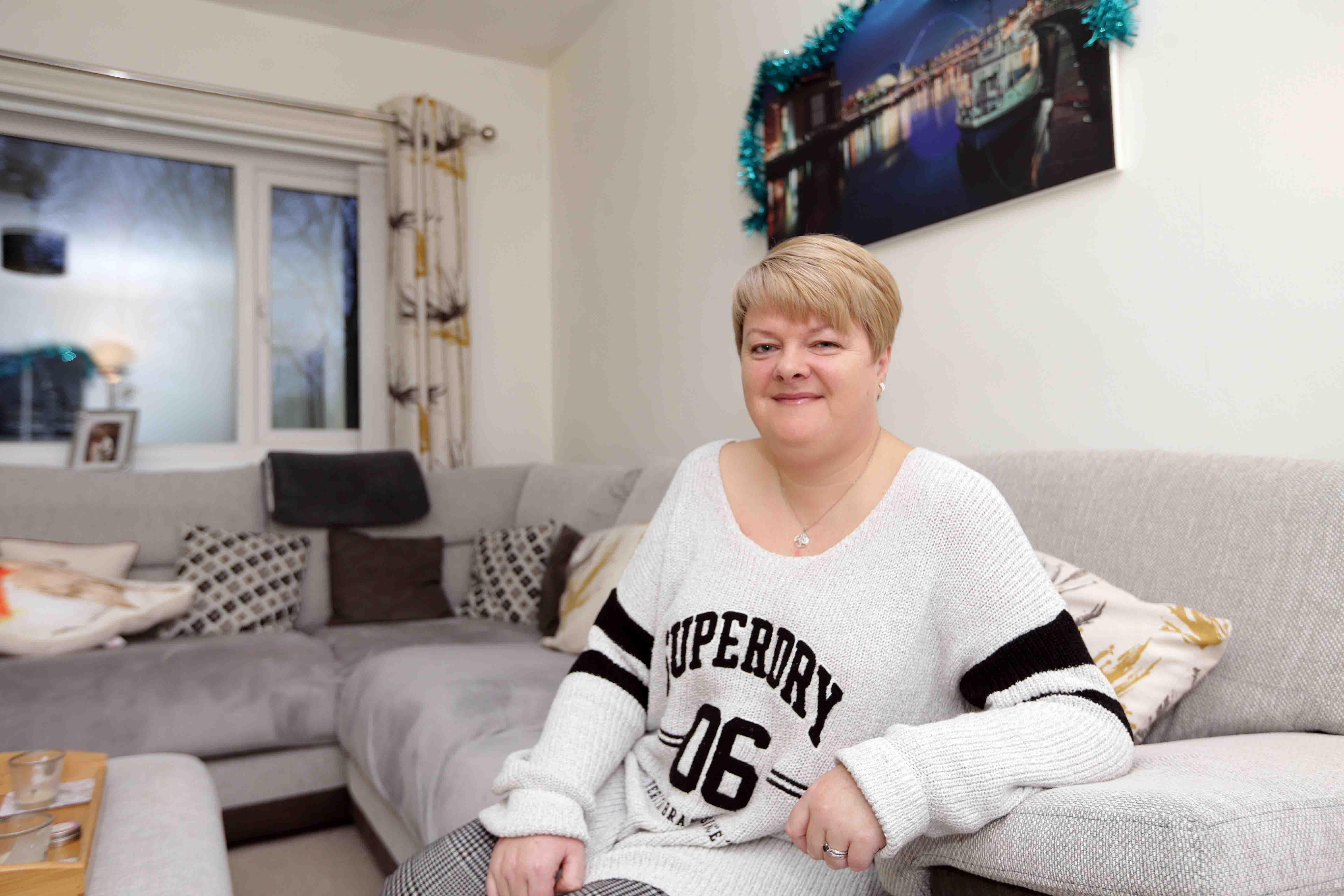 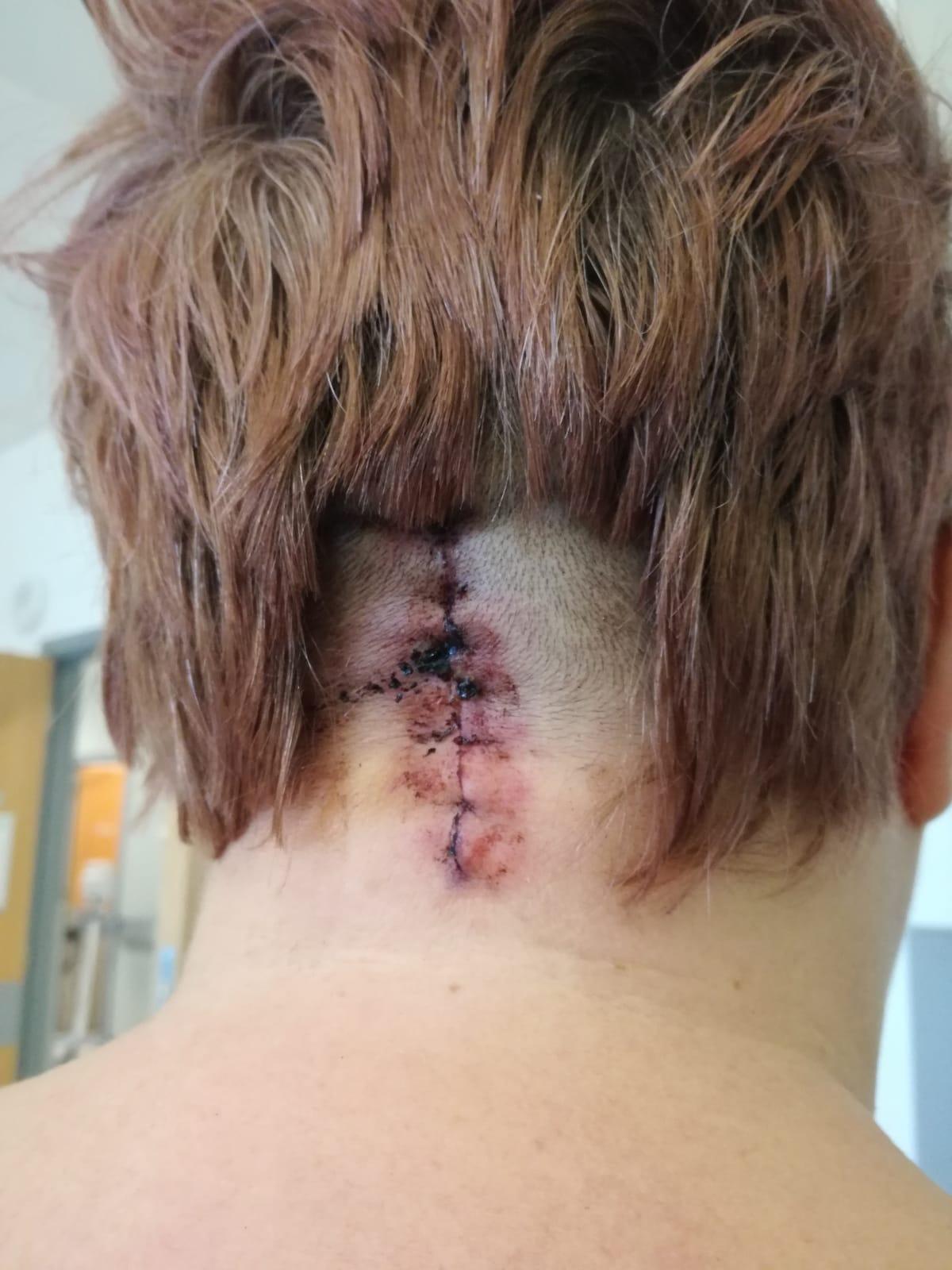 The illness meant that her brain was pushing downwards and crushing her spin, causing horrific headaches which felt like brainfreeze attacks.

But Alison still managed to have her dream wedding after undergoing an extreme op to "uncork" her brain from her spine in March last year.

Tourism and events graduate Alison, from Newcastle, said: “I initially thought it was the after-effects of my flu jab.

"But there was a pressure behind my right eye, and my vision was becoming blurred. 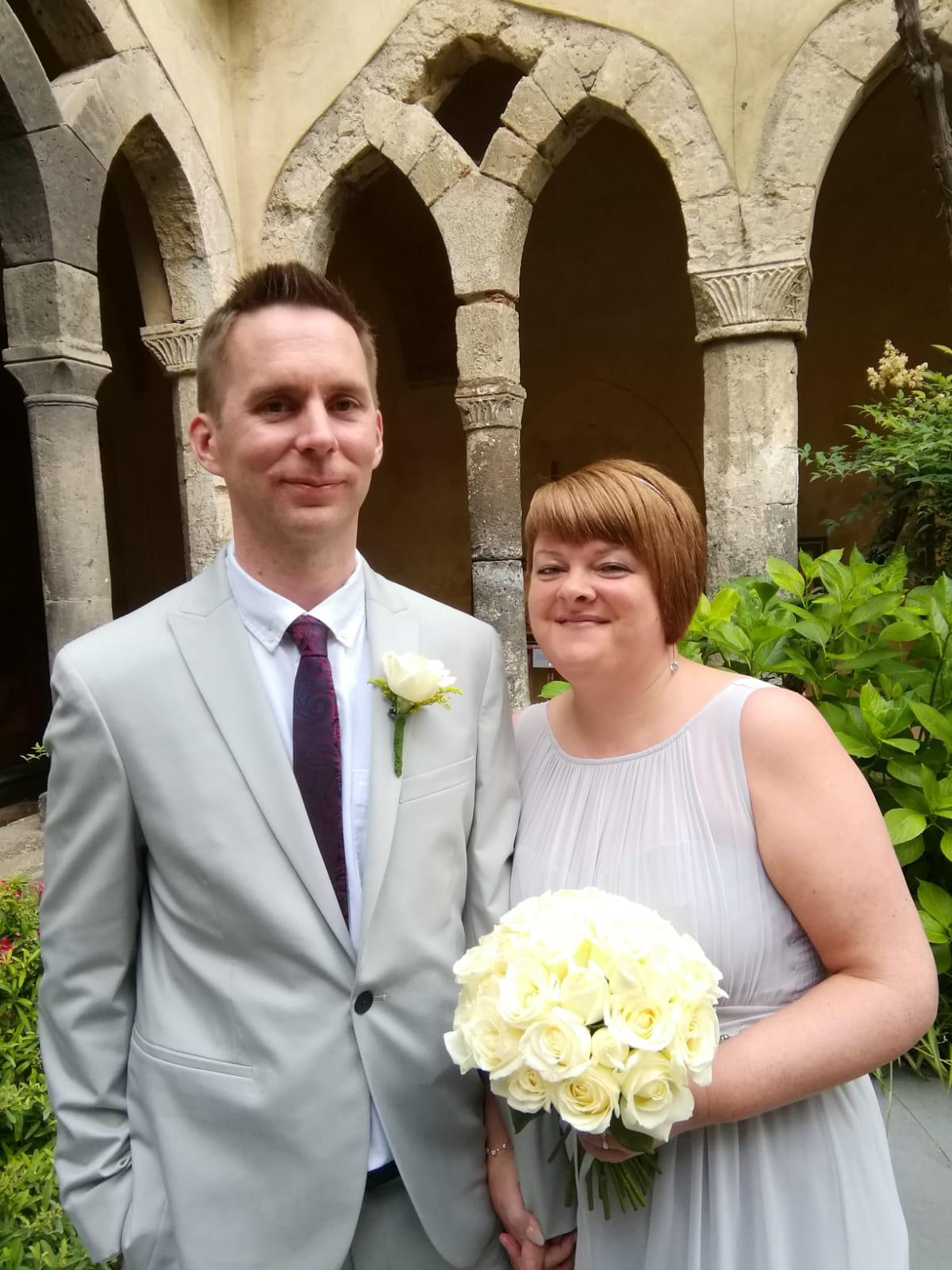 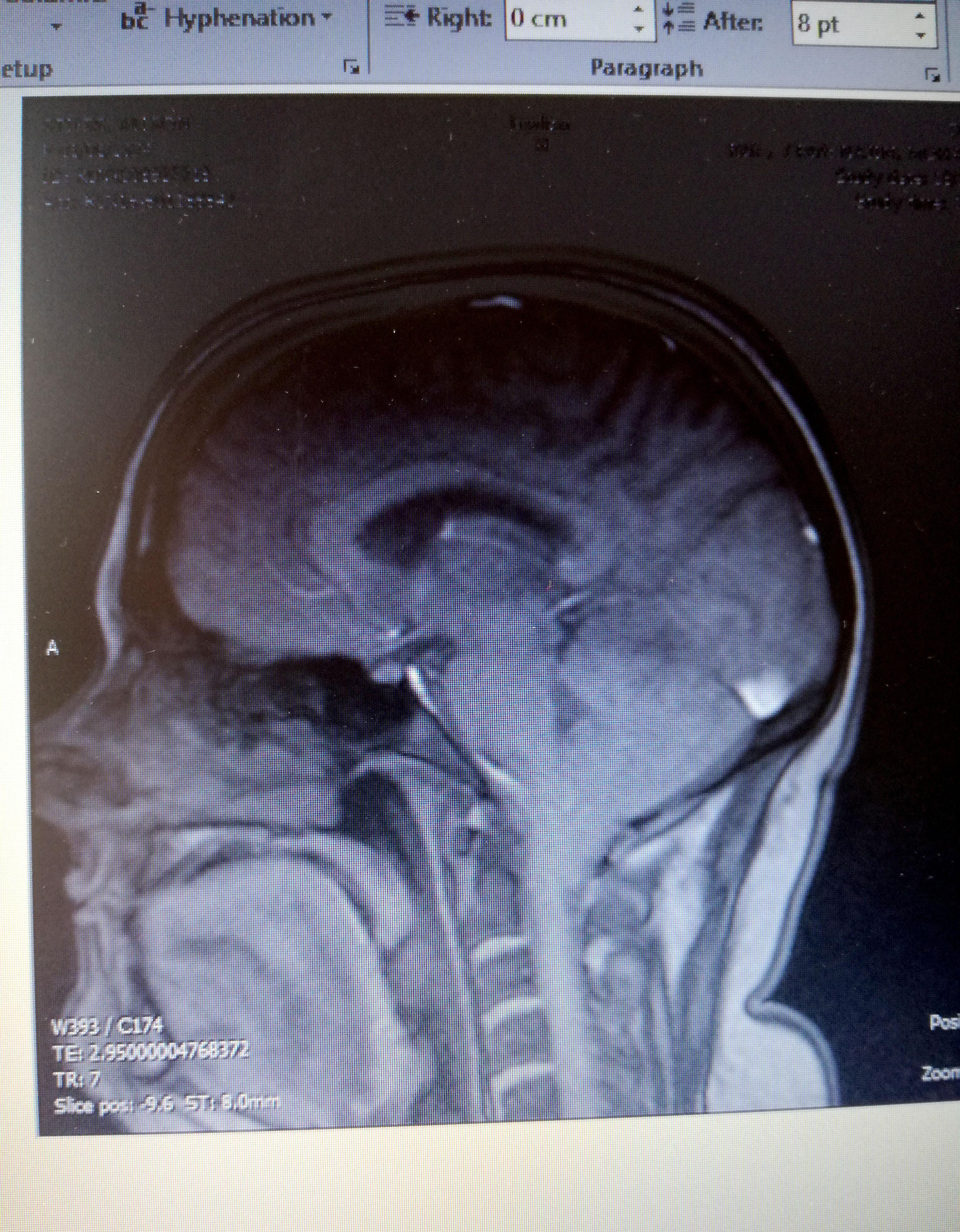 “The pain was like an ice cream headache that just wouldn't leave.

“My speech was awful, I was unable to finish a sentence and it felt like I was permanently drunk.

"Little did I know that my brain was actually crushing my spine."

Four months after her diagnoses, she went under the knife for a procedure that involved removing part of her skull. 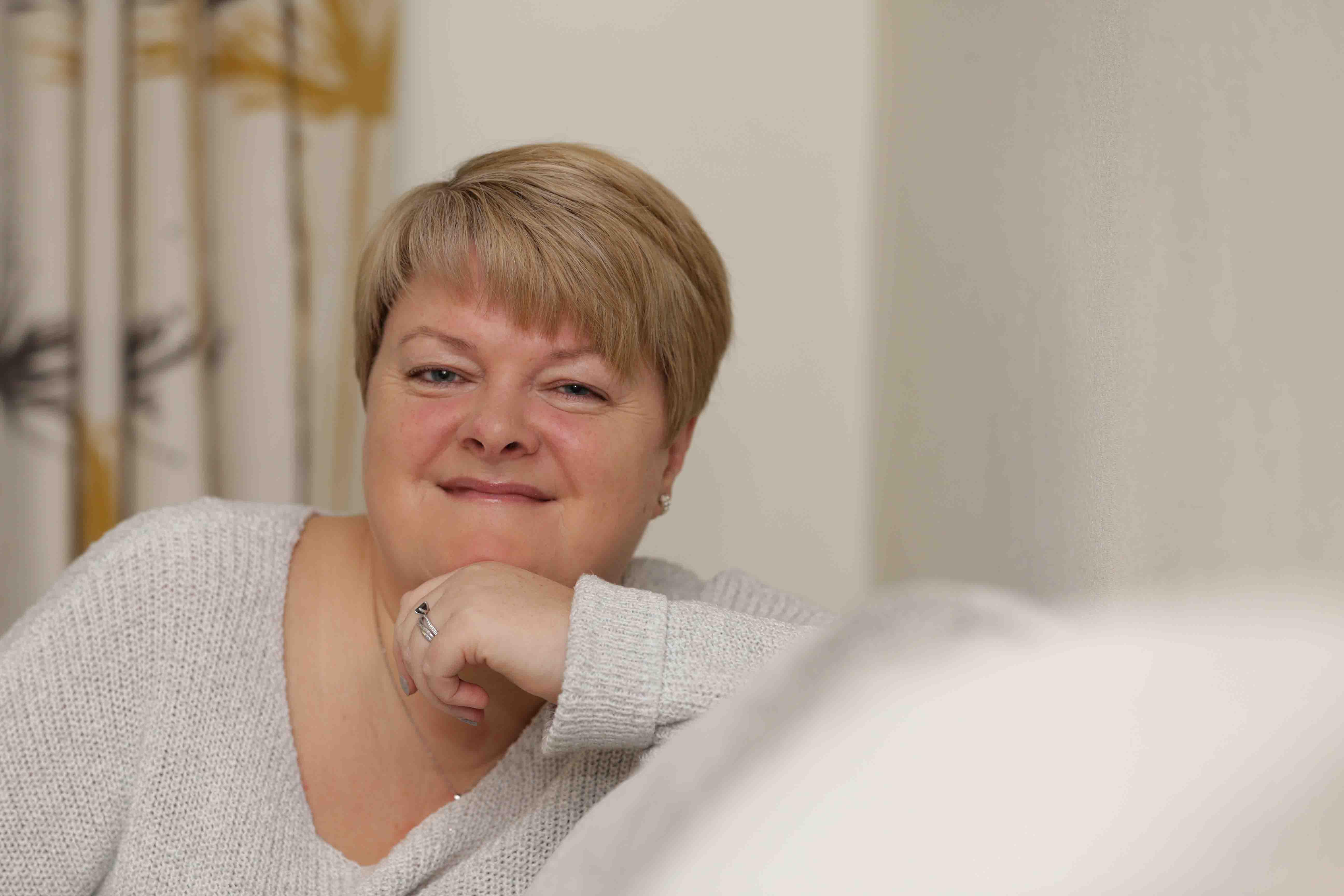 Determined for her condition not to define her, she took just one month off university to recover, and went ahead with getting married in Italy just four months later.

She said: “During the op, doctors had to cut away part of my skull at the back of my neck, taking out some of the muscle.

"It was an attempt at decompression, to stop my brain crushing my spine and to prevent the condition from progressing.

“My husband had proposed before diagnosis and he'd stuck by me, even through all the pain.

What is chiari malformation?

It's where the lower part of the brain pushes down into the spinal canal, and that can put pressure on the spinal cord.

Many people with a Chiari I malformation will not have any symptoms. Sometimes they're only found after an (MRI) scan of the brain is carried out for another reason.

If symptoms do develop, they can include:

Alison's operation is the main surgery for the condition.

The aim of surgery is to stop existing symptoms getting any worse. Some people also experience an improvement in their symptoms, particularly their headaches.

However, surgery sometimes results in no improvement or symptoms getting worse. There's also a small risk of serious complications, such as paralysis or a stroke.

“So even though I was still in so much pain, we took both sets of parents, and jetted off to Italy.

"I don't give up, and even though the high pressure of flying hurt me more, I was determined.

"I completed my Master's and got married. Not everyone would have been able to do that."

Tragically, the surgery hasn't been a total cure. She says that only 20 per cent of those who have the op come out wiht no symptoms and many leave with an alteration to personality. 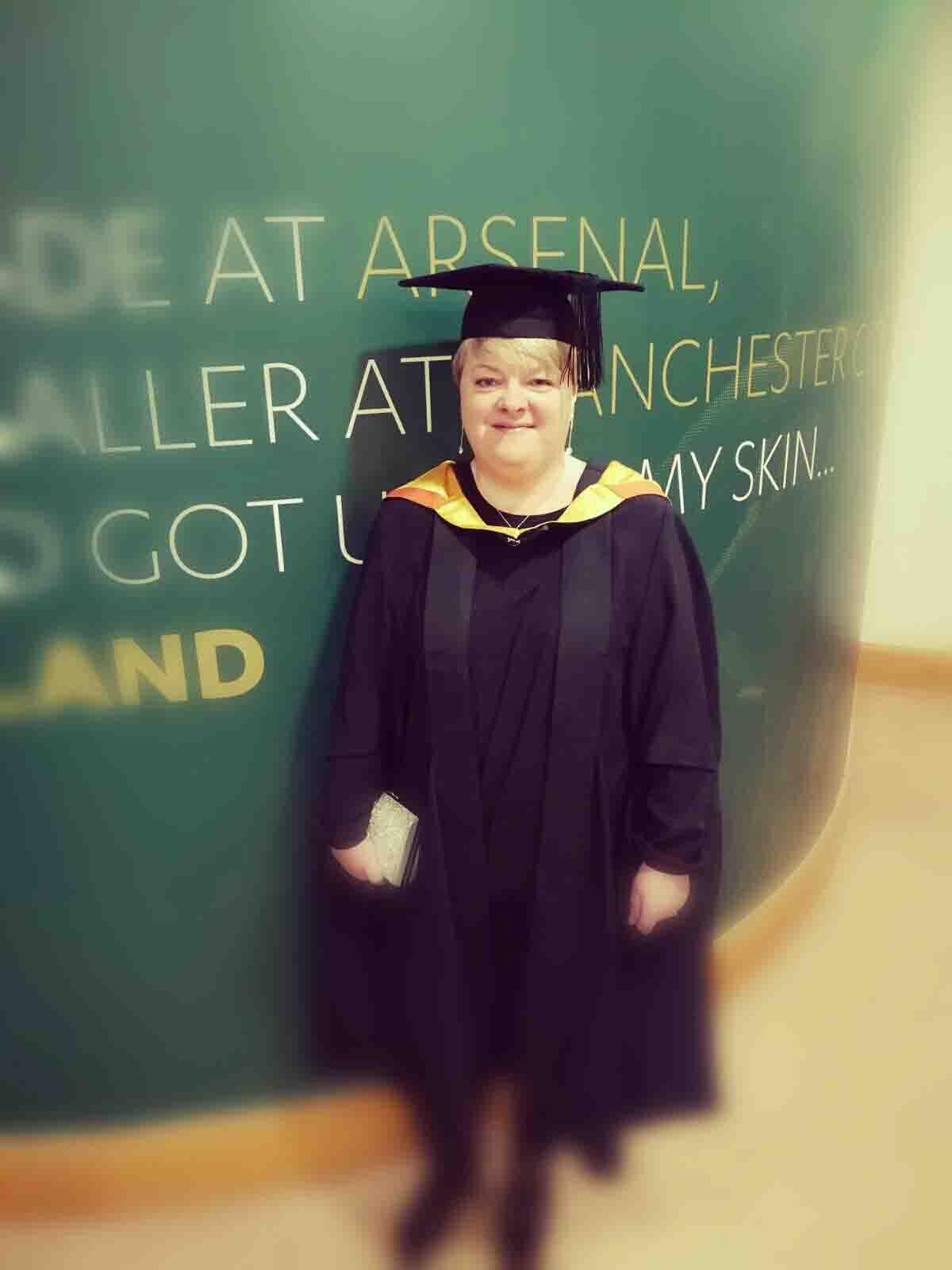 She said: “I surprised myself. I was the same person, but I don't fully understand the damage that's been done.

"I felt like the diagnosis was never fully explained to me, and I just wanted a way to escape the pain.

"Now, I take daily medication but it feels like my neck can't hold my head up.

"It's felt like an out of body experience, but I've refused to give up.

“I wish my condition was understood better. I feel like it was never fully explained to me.

"I'm still searching for a way to live comfortably with the condition."