A NEW mum sparked outrage online when she showed her husband sleeping in her hospital bed after she'd just given birth and had 20 stitches.

We all know childbirth is one of the most difficult tasks on Earth, so this new mum was left absolutely fuming at her husband’s lack of consideration. 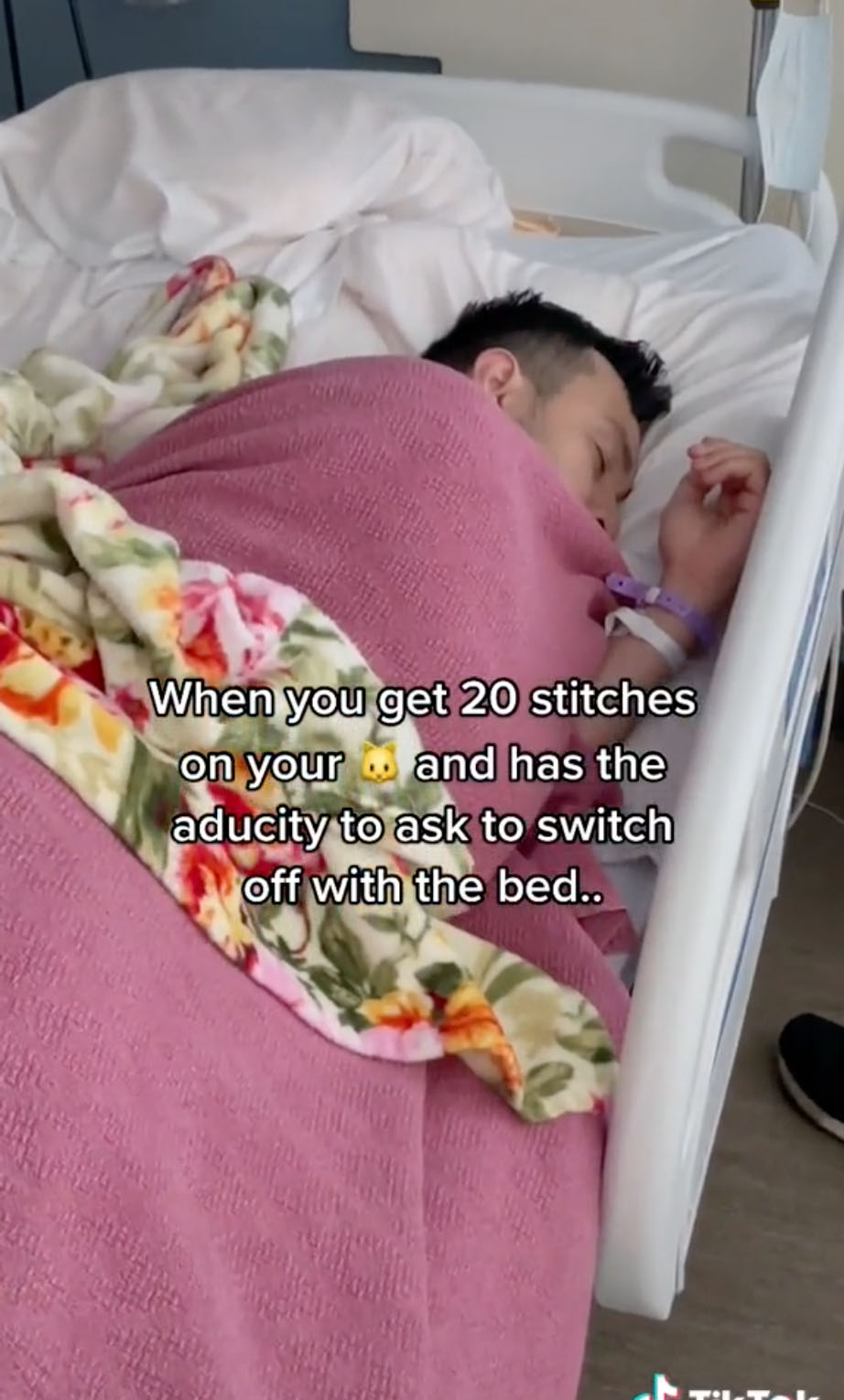 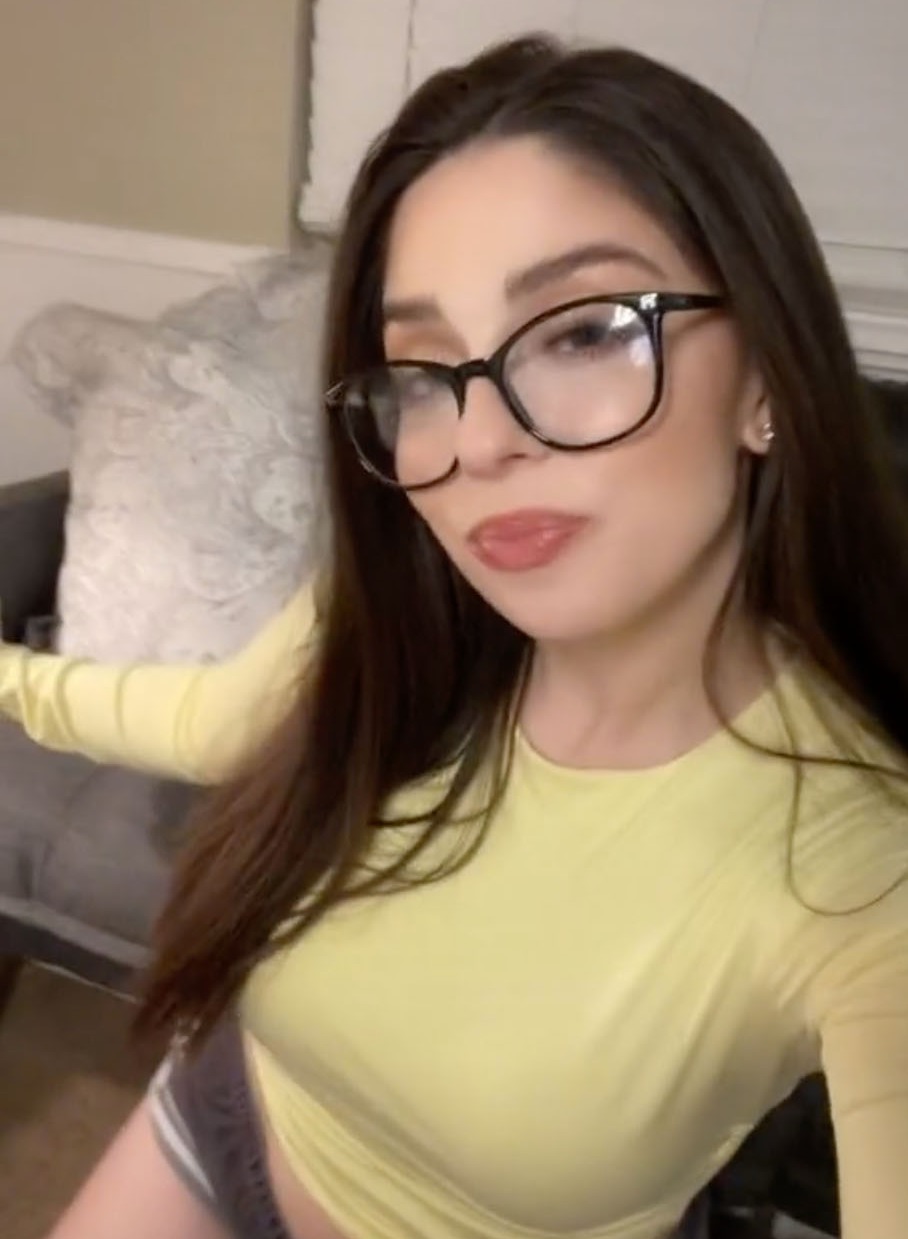 Tiktok user and mum Ayla Grace shared the video of her husband sleeping peacefully in her hospital bed – leaving her with a sofa.

She wrote that she had just received 20 stitches after giving birth and that her husband had asked if he could take the bed.

She simply captioned the video: “Men.”

Ayla noted that it took some serious “audacity” for him to make this request, but nonetheless he is sound asleep in the clip.

The clip got 9.6 million views and commenters were absolutely fuming at Ayla’s partner.

“If he doesn’t get up he’s gonna be spending a lot more time in a hospital bed,” raged one viewer.

Another said: “Girl, leave him at the dog pound.”

“Divorce him”, advised one commenter, and another said: “Stitch his eyes shut so he can sleep forever.”

Many disbelieving commenters hoped the video was a joke.

“Please tell me this is a joke”, wrote one, while another said: “You’re joking right??? No way you really let him lay there lol.”

Some commenters blamed Ayla for her partner’s bad behaviour.

“They’re like this because y’all enable this behaviour”, wrote one viewer, and a second agreed: “You gave in because why???” 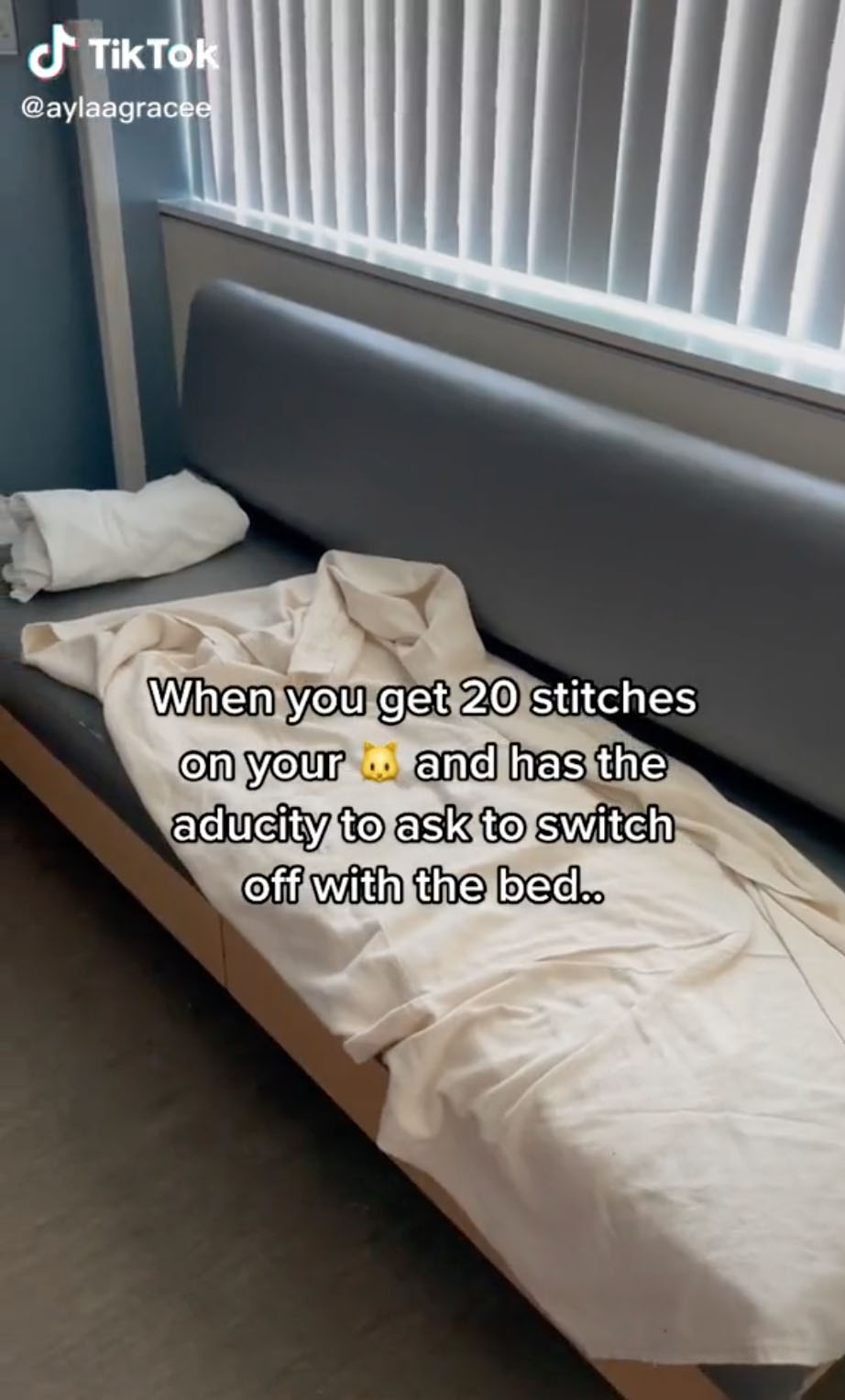 Meanwhile, mum fumes after nursery writes on baby’s tummy in PERMANENT marker to shame her after she forgets to bring in nappies.

Plus, new mum rages as husband sends near-nude snap of her giving birth to his EX – then he accuses her of being ‘dramatic’.

And this mum was left mortified after the hospital messed up her newborn daughter’s name – and now she’s legally called Korn.