WHEN Megan Martin posted an image of herself wearing a red satin dress on Facebook, she never imagined her grandmother would have such a strong opinion.

The 17-year-old received a savage response from her nan, who said the style made her look like she had "big pointy nipples". 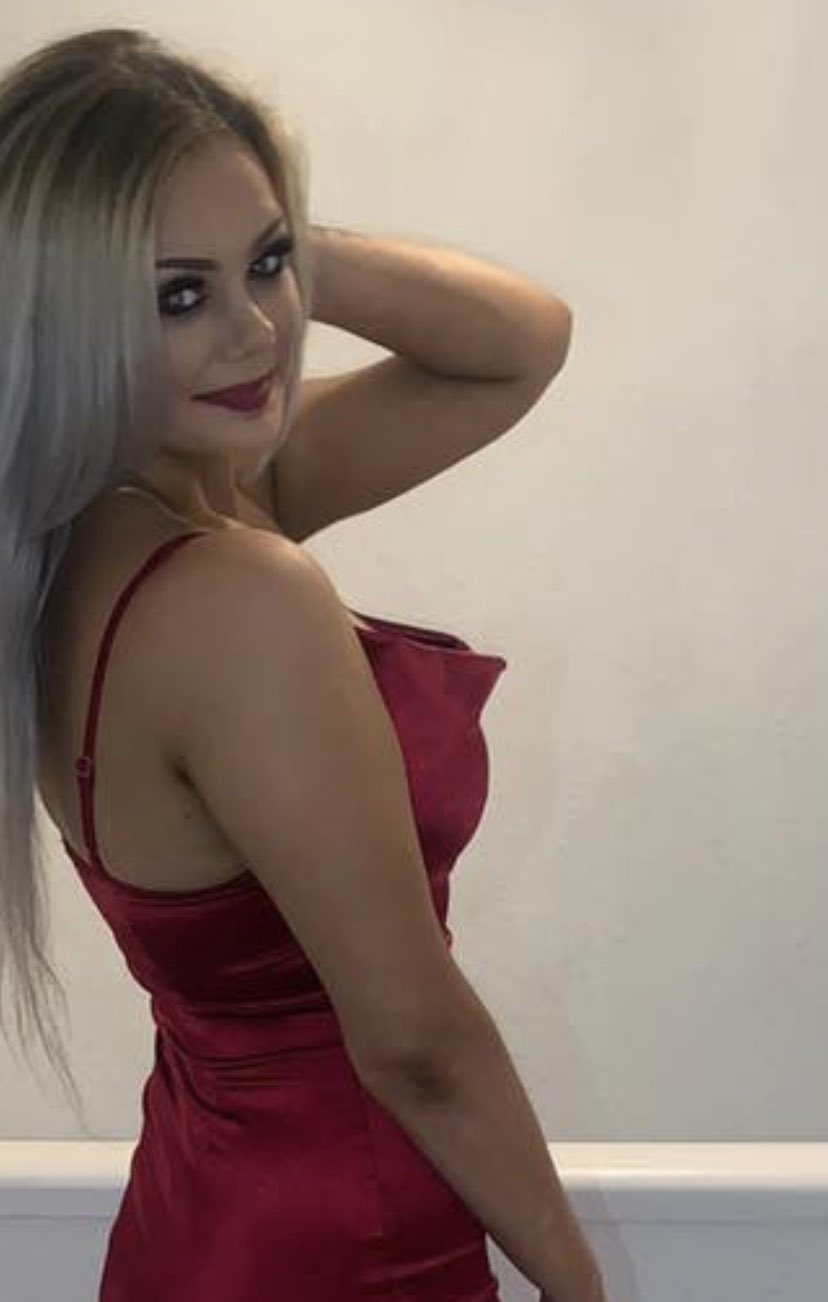 Megan, from Blackburn in West Lothian, had decided to wear the satin dress to a party, but her Gran wasn't impressed with her wardrobe choice.

Due to the angle of Megan's pose – and the fact the dress featured a cowl neck – her grandmother sent her a blunt message saying it looked like she had "big pointy nipples".

Meghan found it hilarious, explaining how her gran is usually quite "upfront" about her clothing choices. 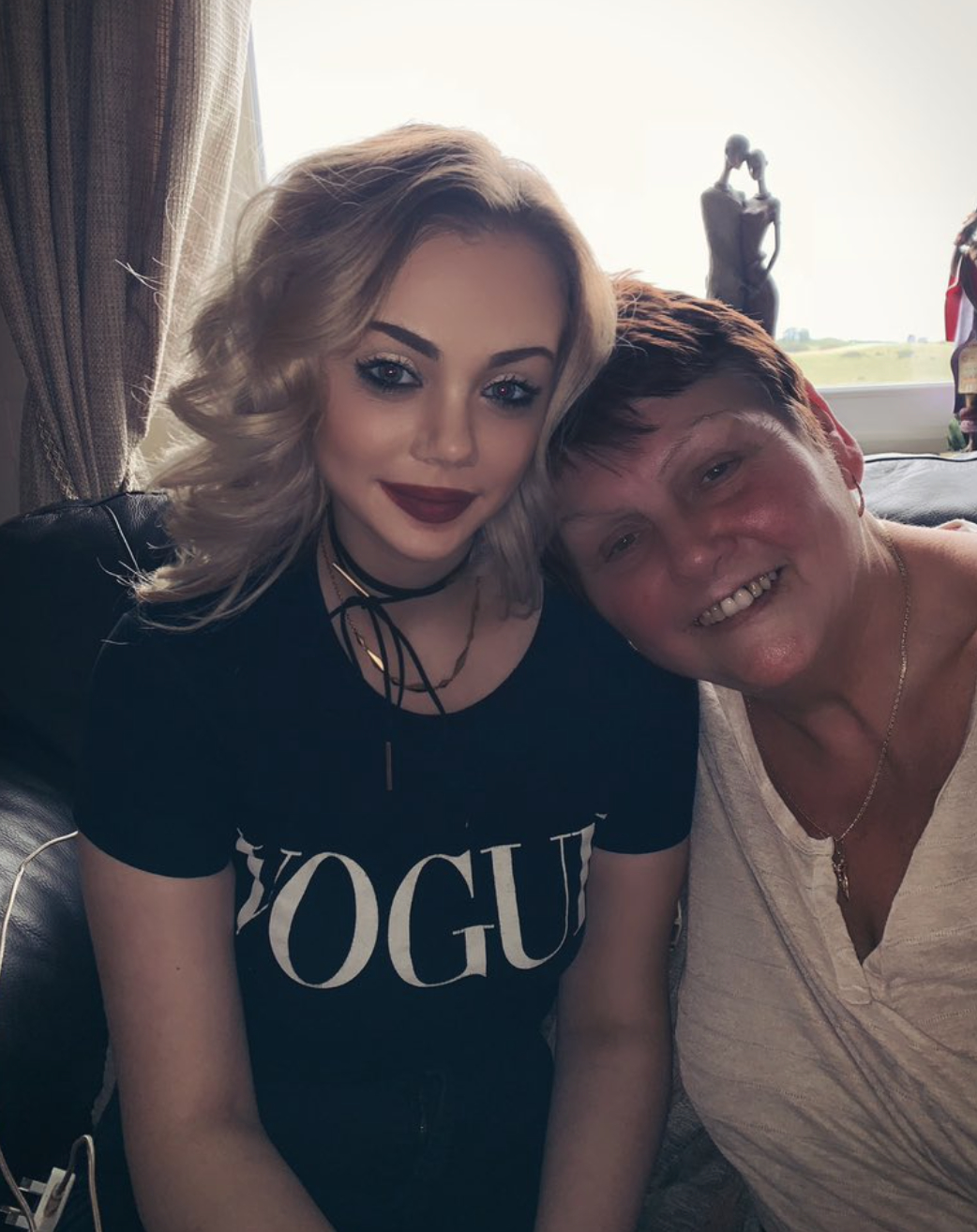 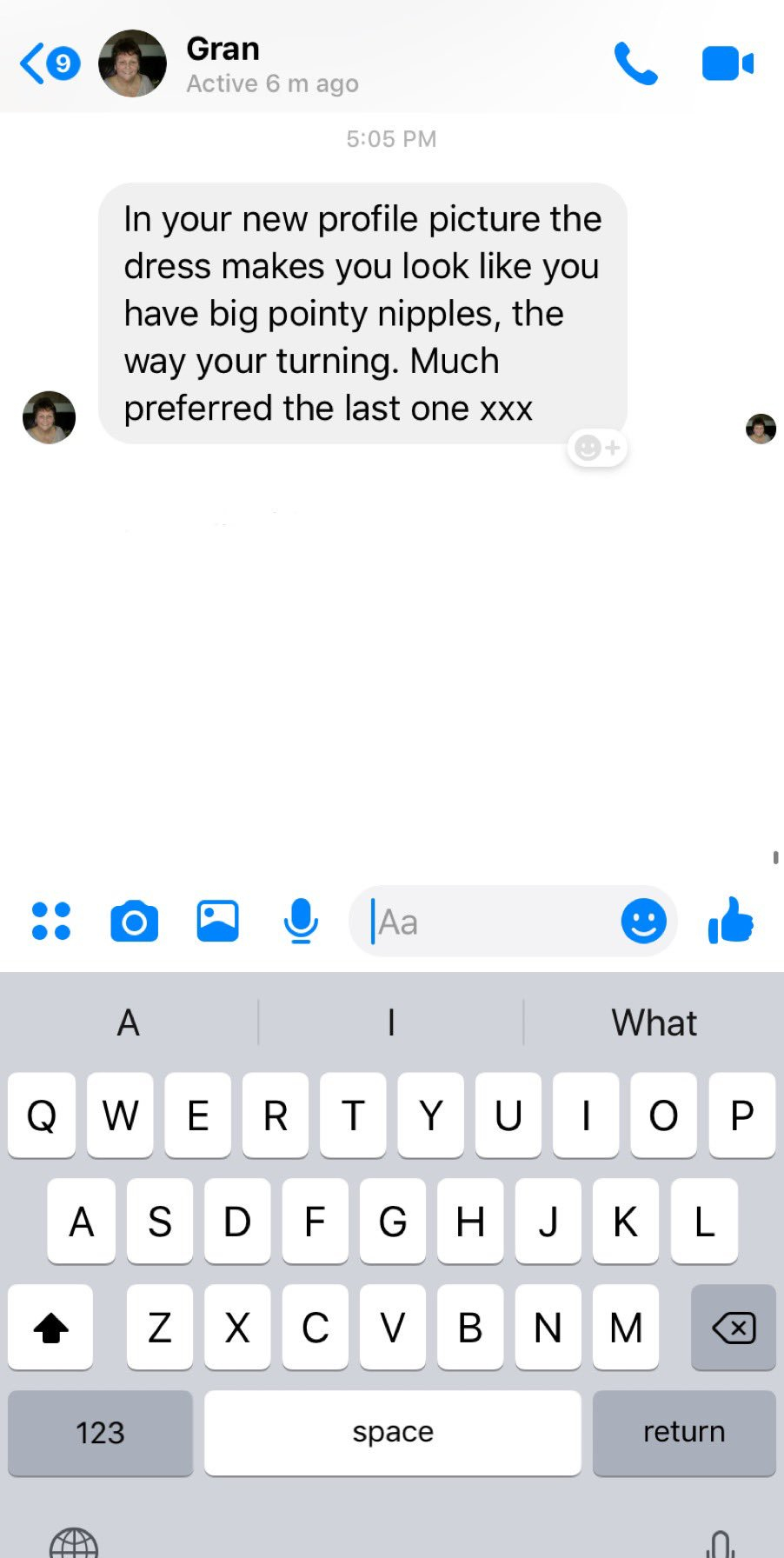 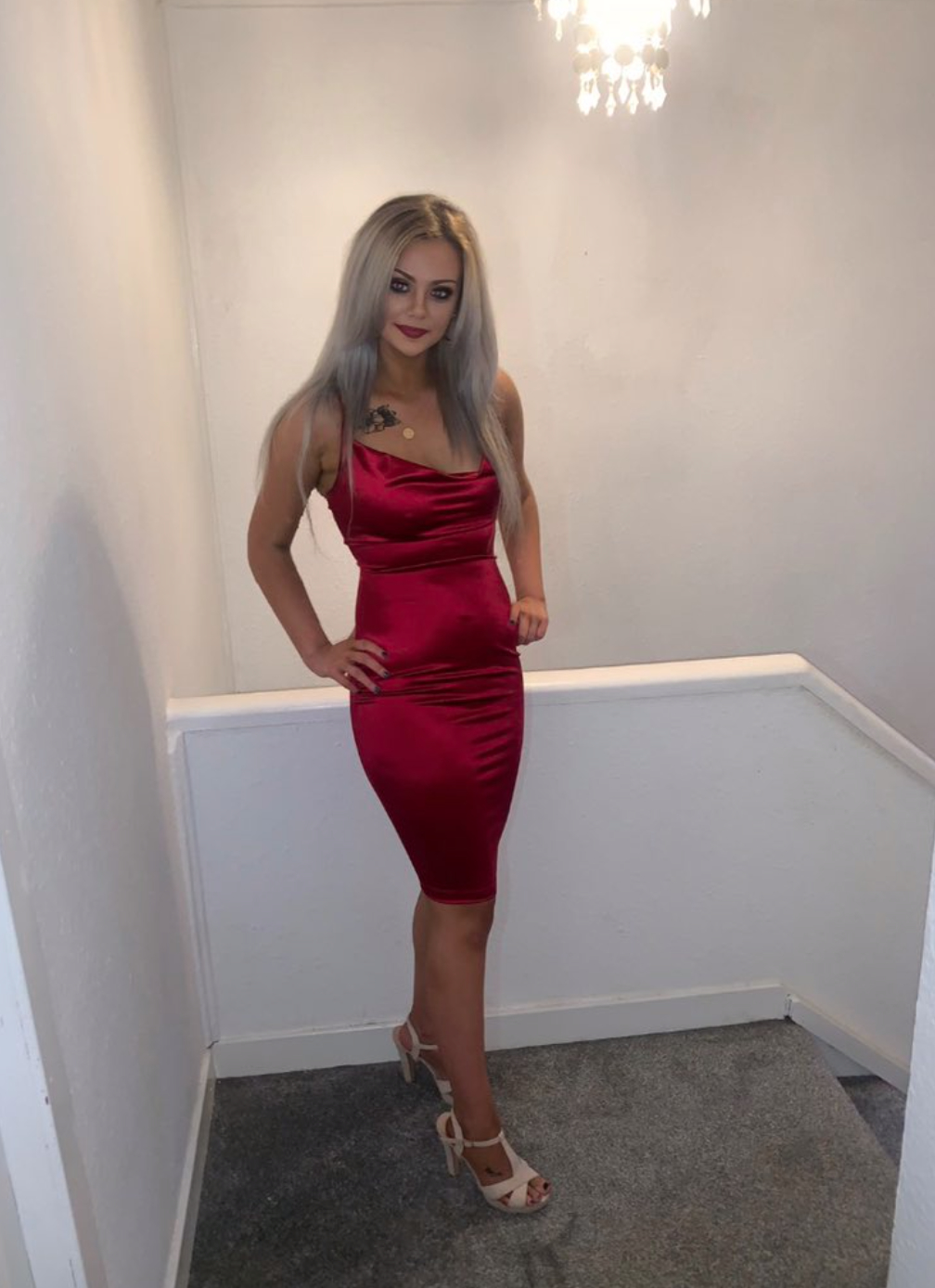 "I was in stitches with laughter as I didn’t realise until she had commented," she said.

"My gran comments on most pictures I upload. She is quite upfront with what she thinks about what I’m wearing.

"I was going to a party and the picture was taken that night.

"I didn’t expect the tweet to go viral at all. My friends and family have had the same reaction as me, we didn’t notice how funny the picture actually was until my gran mentioned.

“I told my gran that her comment went viral afterwords she was shocked as she didn’t think it was that funny.”

Megan posted her grandmother's message on Twitter and so far, it's had almost 6,000 likes.

Other social media users found it hilarious, with one commenting: "She's brilliant I actually love her."

While another said: "They just come out with anything."

In other real life news, we told you how one mum has been showing off ‘amazing’ £40 kitchen renovation – but people are confused about the bizarre positioning of the plug sockets.

We also revealed 'octomum’ Marie Buchan, who spent £2,500 on a boob job, says breasts are still too small after surgery.

And we showed you Britain’s most glamorous granny is regularly mistaken for daughter’s twin – despite 18 year age gap.