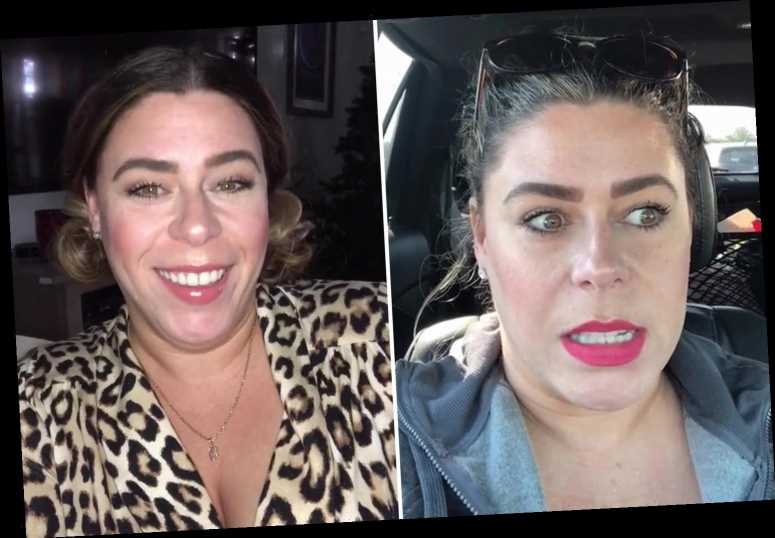 The TikTok user @LifeofLeelee1 took to the video sharing app to reveal her shocking story in detail. 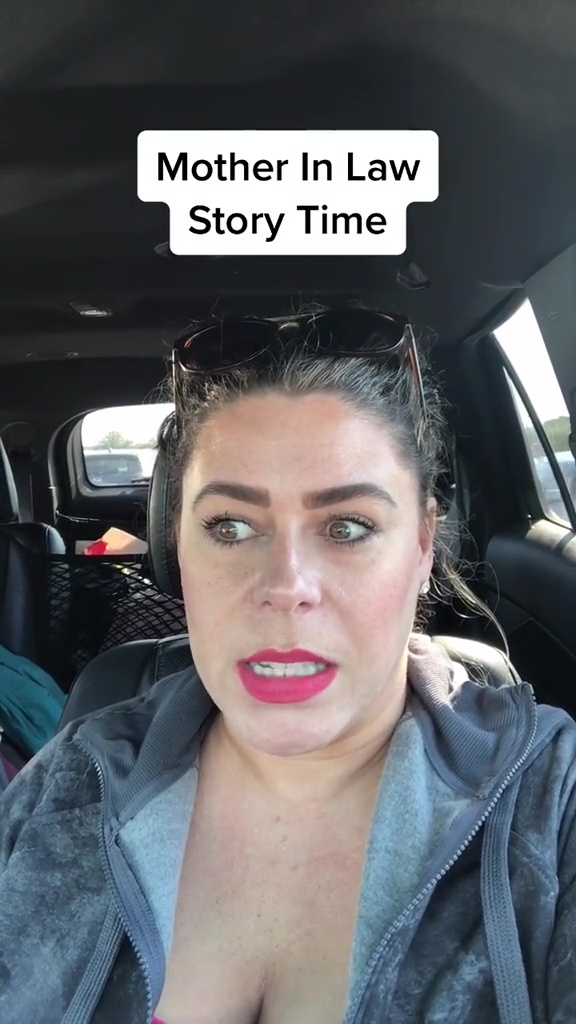 The mum-of-one was pregnant at the time and her son was due to be born early, leaving Leelee unprepared.

Thinking she was helping the expectant couple out, the mother in law drove four hours to their house and offered to clean while they were waiting at the hospital.

"She was like 'I'm just going to clean the house and get everything ready,' because we weren't prepared," Leelee explains in the clip. "So she was like, 'I was cleaning your bathroom and changing the towels, and all of a sudden I felt this thing.'" 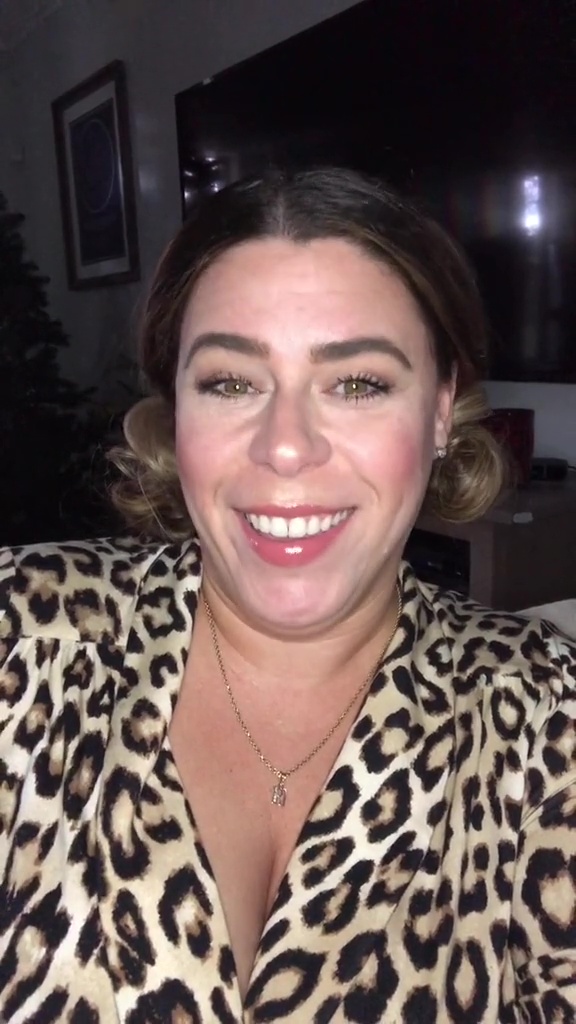 By way of letting her know what she'd discovered, her MIL said: "I didn't know you liked animal print."

"My response to her was, 'Well, Just so you know, me and your son use that together,' and she never brought it up again."

However, the MIL reminded her of the incident at Christmas 11 years later.

"She got me this leopard print robe, and on the tag she wrote, 'Because I know you love animal print.'"

"She clearly remembers, but that story was 11 years ago! 11 years she has remembered that story.

"I'm just glad I didn't' have to open it in front of anyone who wouldn't have understood the inside joke." 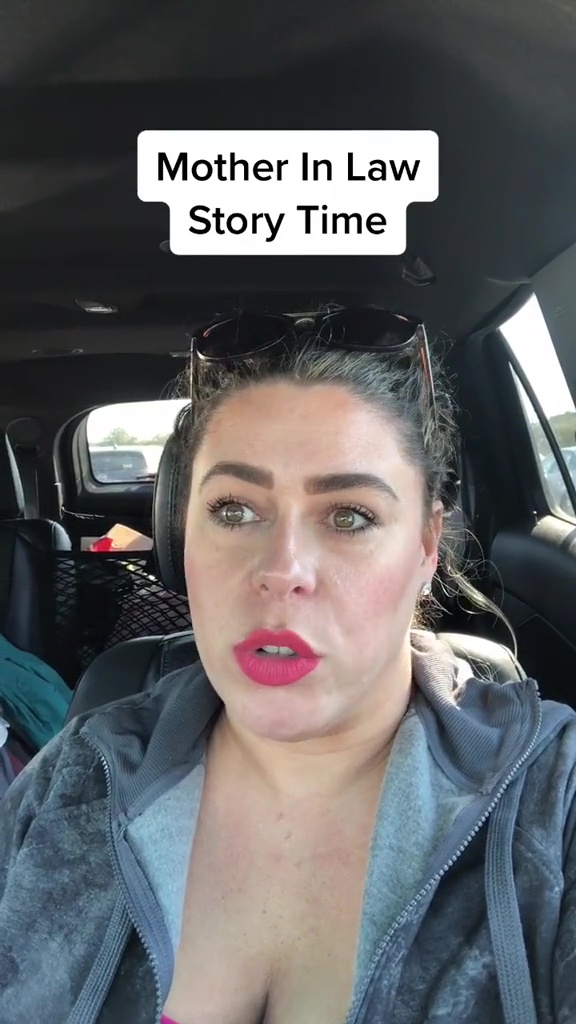 Leelee added in the comments section that her mother in law was "so cool" about it but she still felt "embarrassed"by the incident.

Her hilarious story has had people in hysterics, with one person labelling the mum, "The funniest MIL ever."

One person commented: "Wow, how nice that you can both laugh about it together."

A second said: "Way to go, open and honest."

For more shocking stories, one woman's toxic mother-in-law announced her pregnancy online by posting photos of her tests when they hadn’t even toldfamily.

And as we told you previously,this woman revealed she disowned her in-laws after they didn't treat her kids equally.

Plus a mum-to-be reveals she fell pregnant while already expecting – and is now having TRIPLETS ‘conceived 10 days apart’.