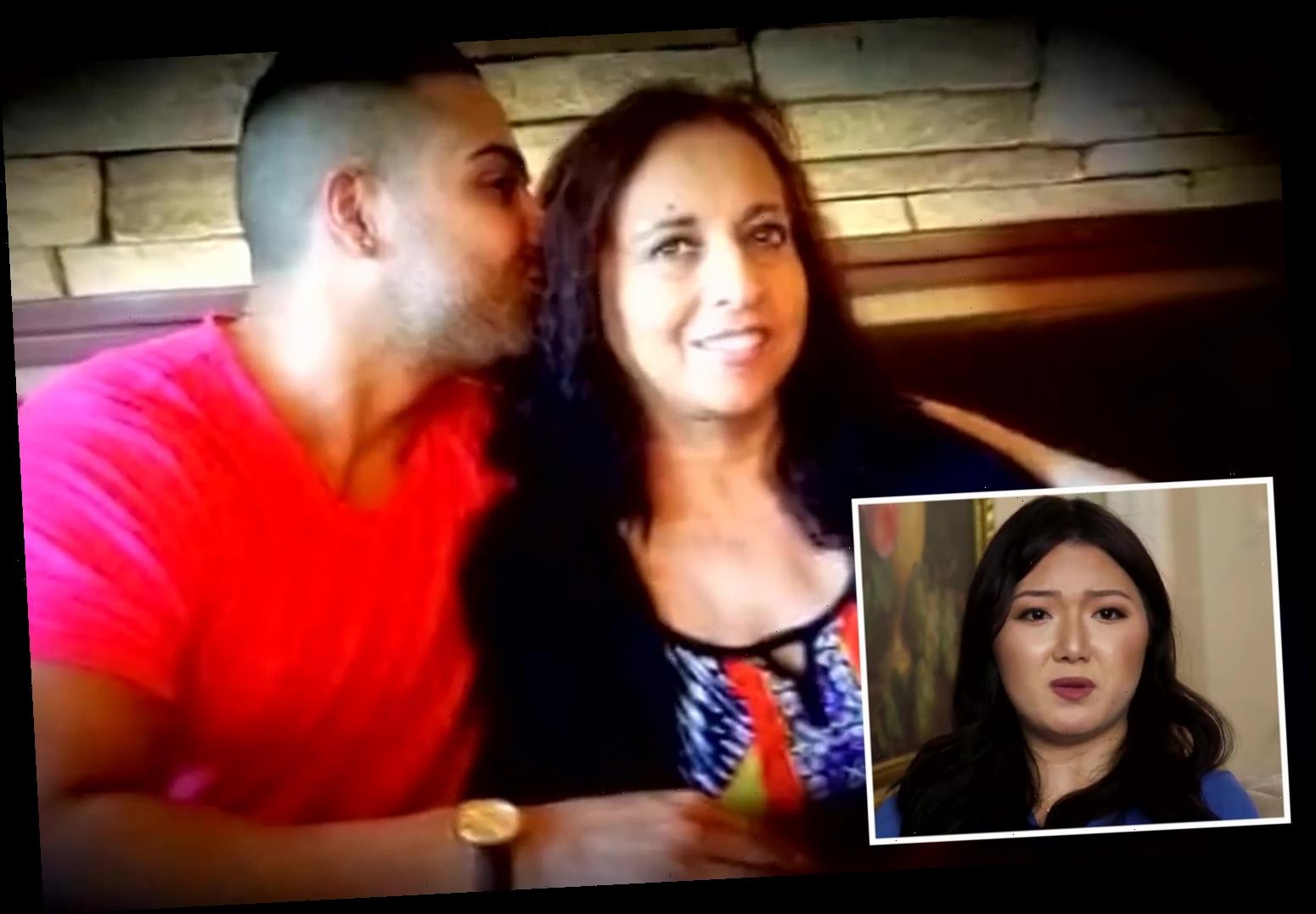 MOST of us have encountered a tricky mother-in-law in our time, but for Emily it’s a whole different playing field.

The long-suffering girlfriend appears alongside her partner Shekeb on TLC’s I Love a Mama’s Boy. 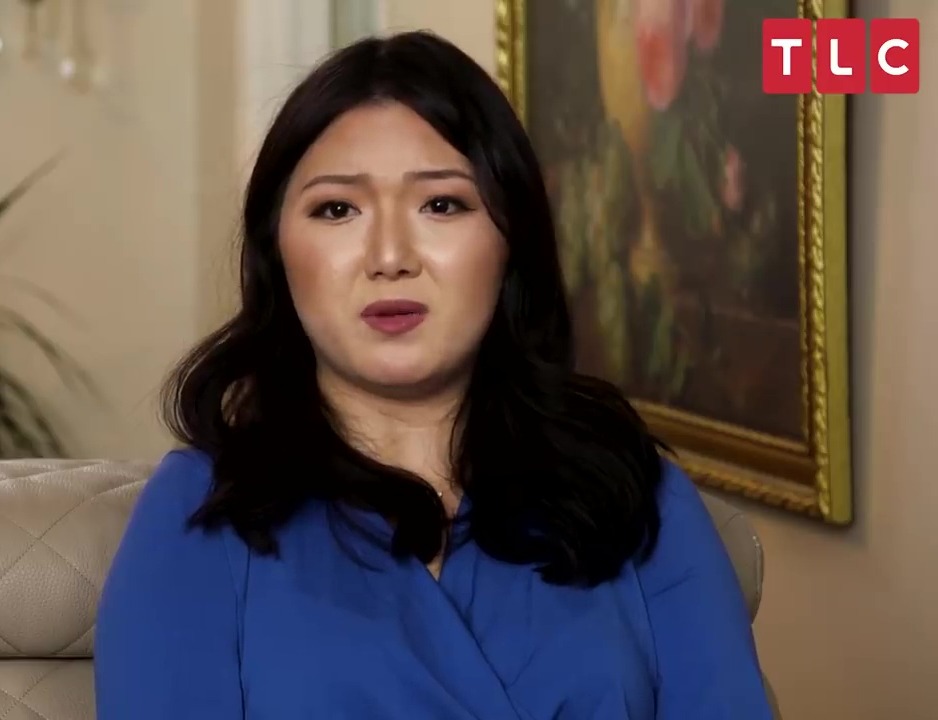 The programme follows ladies struggling to become No. 1 woman in their man’s life as they compete for attention with their overly-attached mothers.

And it’s safe to say that Shekeb, 30,is very much tied to his mother Laila’s apron strings.

Emily, 24, had been the “happiest woman in the world” when she had met her man three years ago.

But Laila was less than approving, even calling her a “pig” in one shocking clip from the show. 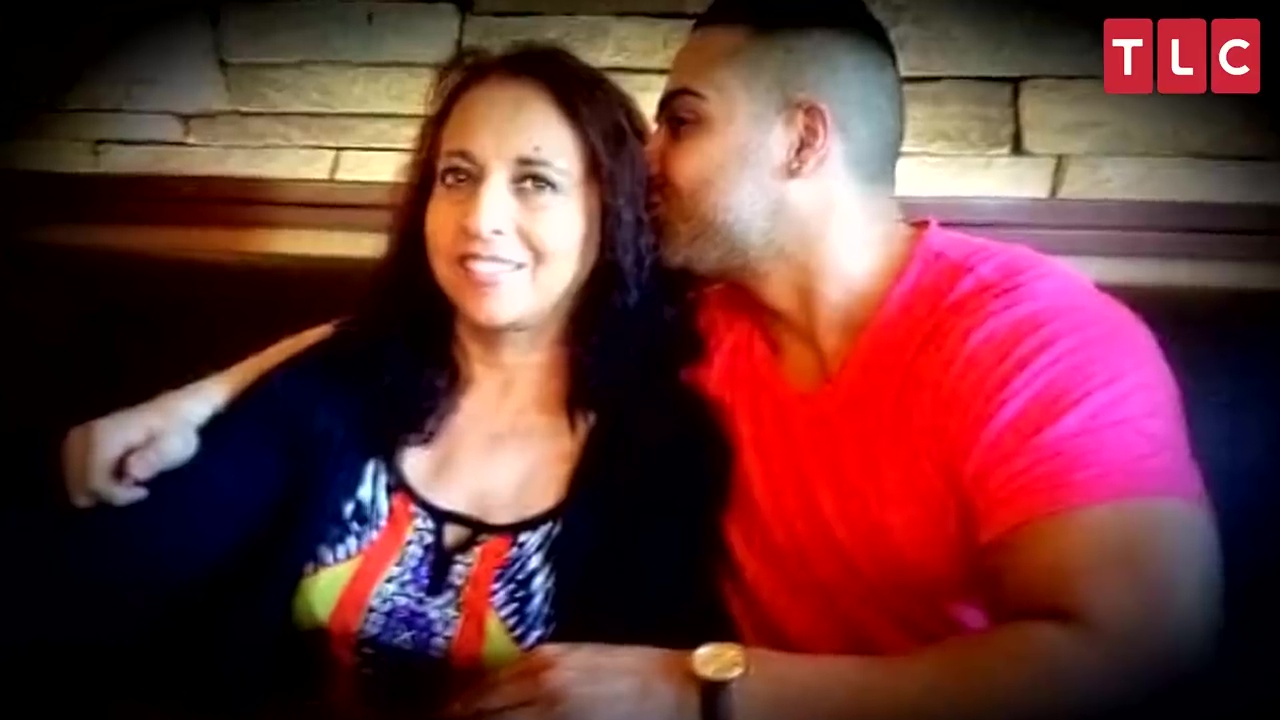 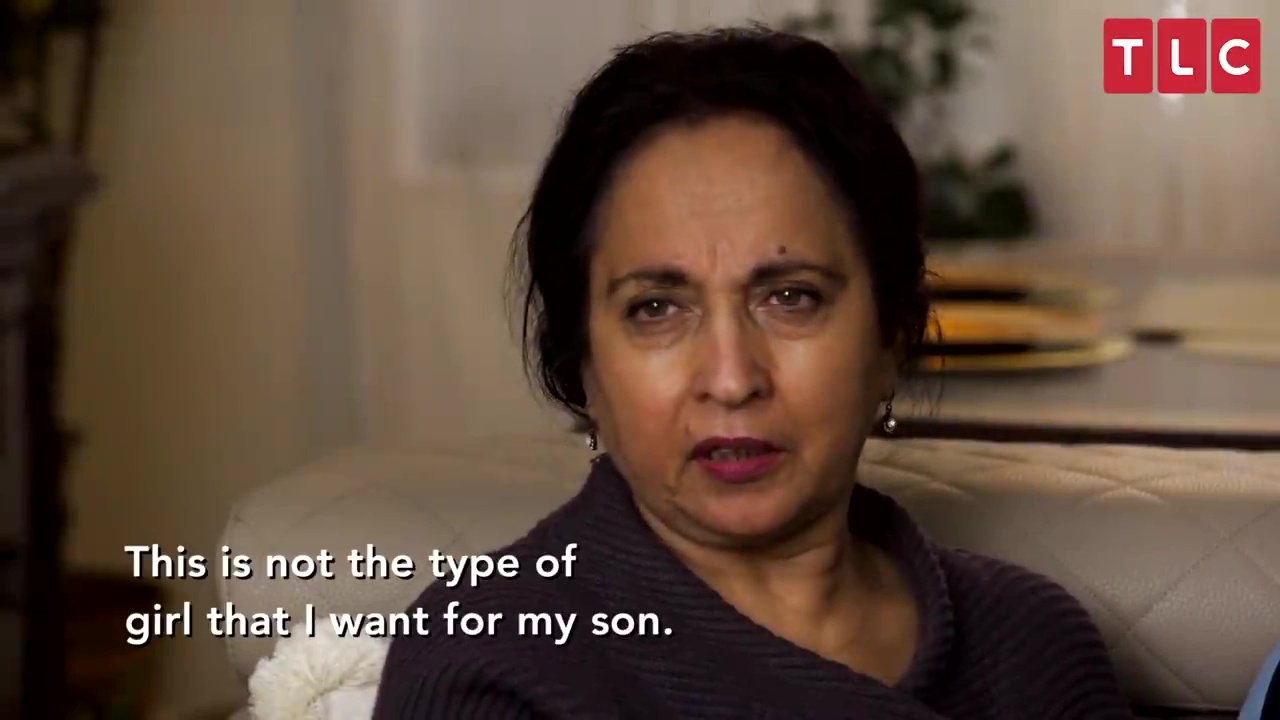 Laila dedicates every inch of her time to her son, feeding him spoonfuls of food and even shaving his back.

Laila says: "I love to feed Shekeb, and I am always going to do it, it's a very beautiful feeling."

Emily reveals that Shekeb will “sit and cuddle” with his mum, leaving her out in the cold.

And in one shocking clip we see Shekeb and Emily arrive at a restaurant to meet his mum, where she has seemingly brought another woman along for her son to meet. 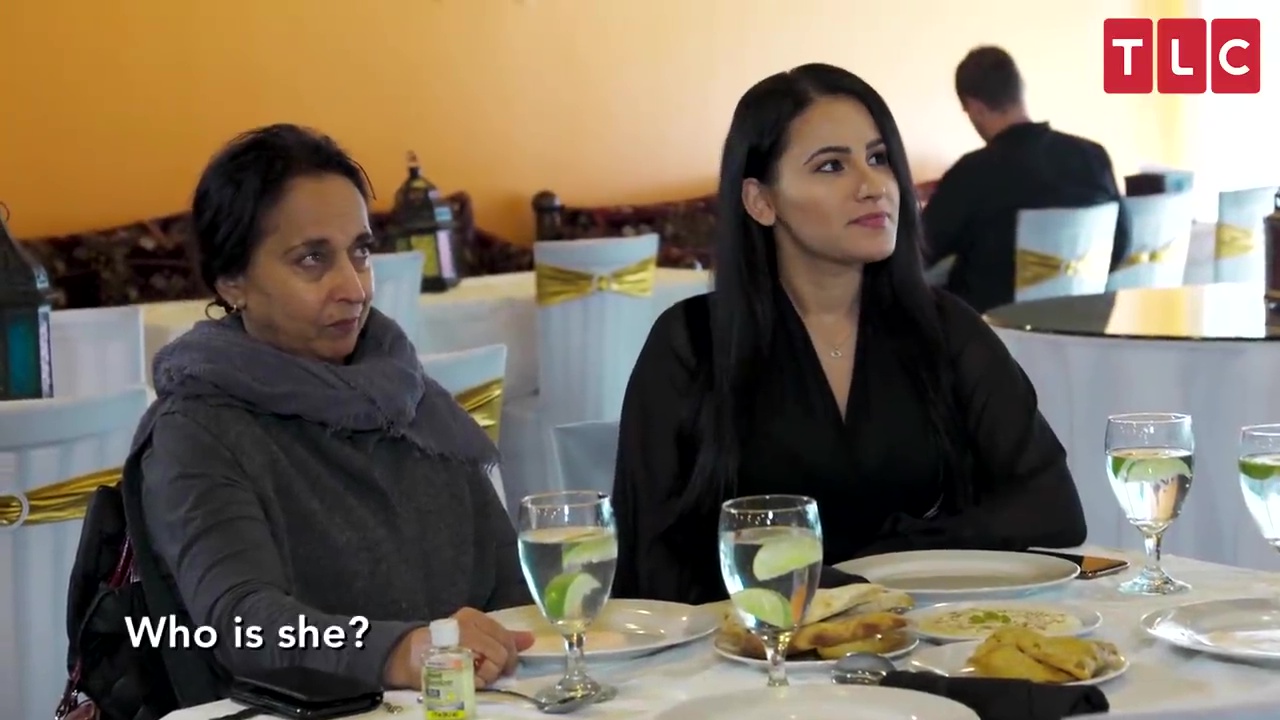 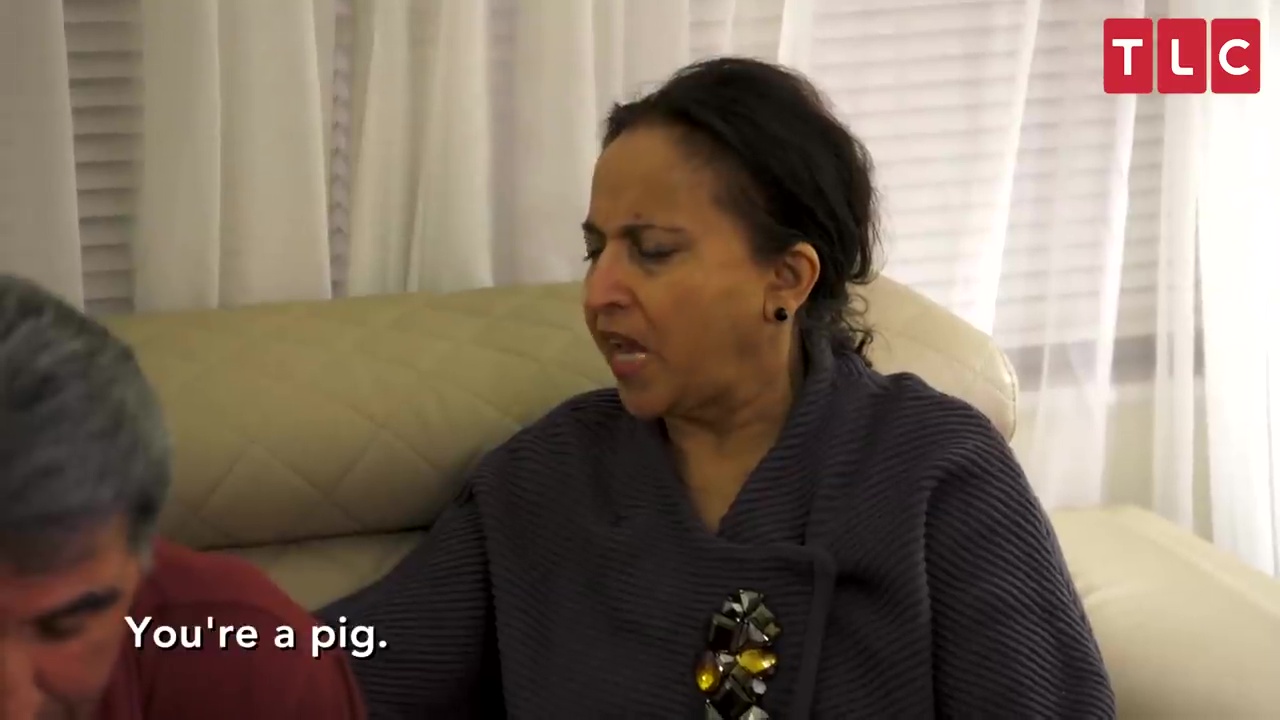 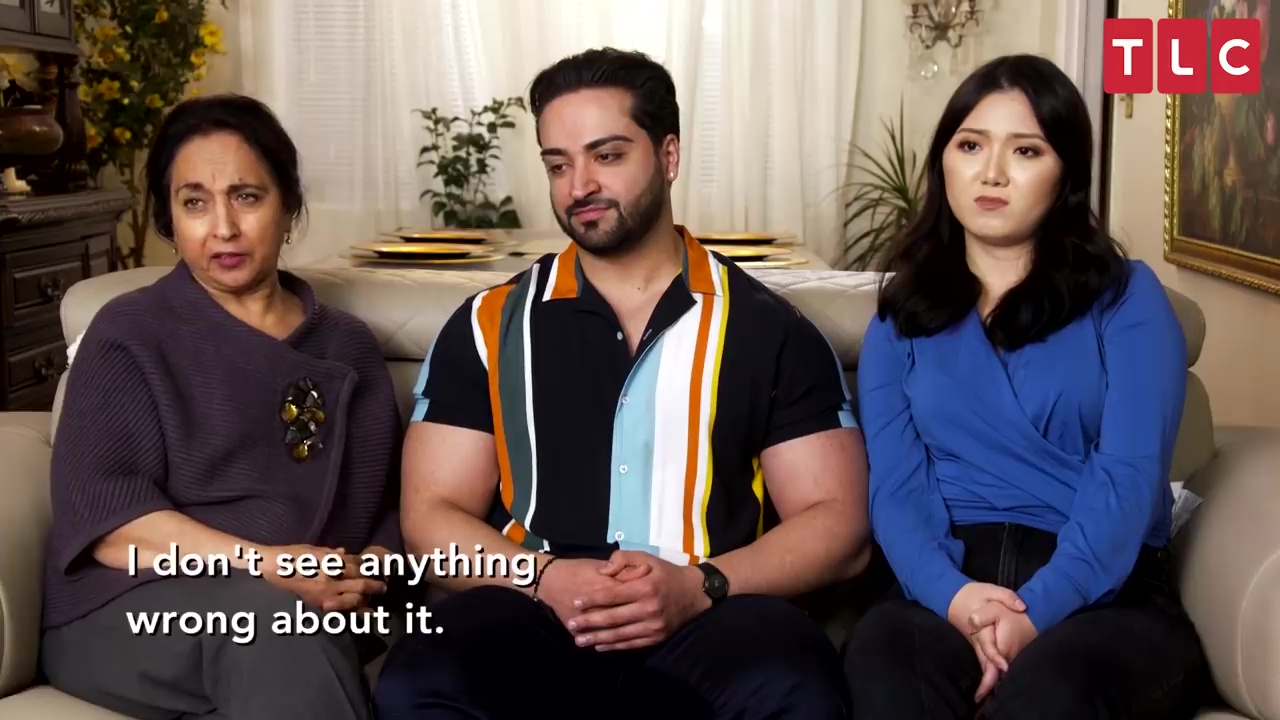 With no other woman quite good enough for her precious Shekeb, it has clearly taken its toll on Emily.

Speaking on the show, she says: “I gotta face the facts: His whole world, his whole life, revolves around his mother and no one else.”

After yet another tongue lashing from Laila where she dubs Emily a “pig” who makes her “miserable”, Emily adds: “I don’t have any more patience to fix the relationship with his mother.”

In other relationship news, this couple have barely have sex because the bloke's mum lives with them.

And this lad ‘tired of being single’ was called ‘evil’ for revealing plan to split up his loved-up mates and their girlfriends.

Plus a man claims his girlfriend was on Tinder while in BED with him… and he caught her after the app reflected in her eyes.