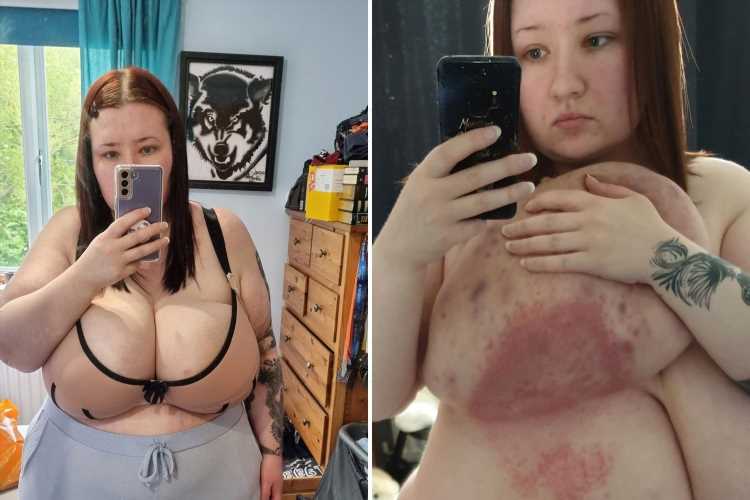 A WOMAN was size 38P boobs who was denied an operation on the NHS is finally getting a reduction “just in time for her birthday”.

Laura Howes’ chest is covered in cysts, sores and rashes, and she suffers aching bones because of the weight of her boobs.

But she was told by NHS docs the only way to get the free op is to drop seven stone in weight.

However, given her breasts weigh a hefty four stone alone, Laura has struggled to shift the pounds despite trying for at least two years.

The 27-year-old took matters into her own hands and set up a fundraising page which has hit more than £8,000.

She can now use the funds to pay for private surgery, writing: “Things just got real… I just had a call from the Cobalt Hospital and I'm officially booked in for my surgery on the 21st of October!

“I just have to pass an anaesthetic test to make sure it's safe to put me under and a covid test and then I'm good to go!

“Perfect timing too, I'll have new boobs just in time for my birthday I just want to say a huge thank you again to each and every single one of you for helping me get here, you're changing my life forever and I literally wouldn't be here without you all.”

Laura, a wedding photographer, from South Shields, Tyne and Wear, currently wears a size K bra – five sizes smaller than her actual cup because a personalised bra would set her back £350.

She is forced to squeeze into XL men's t-shirts to cover her chest. 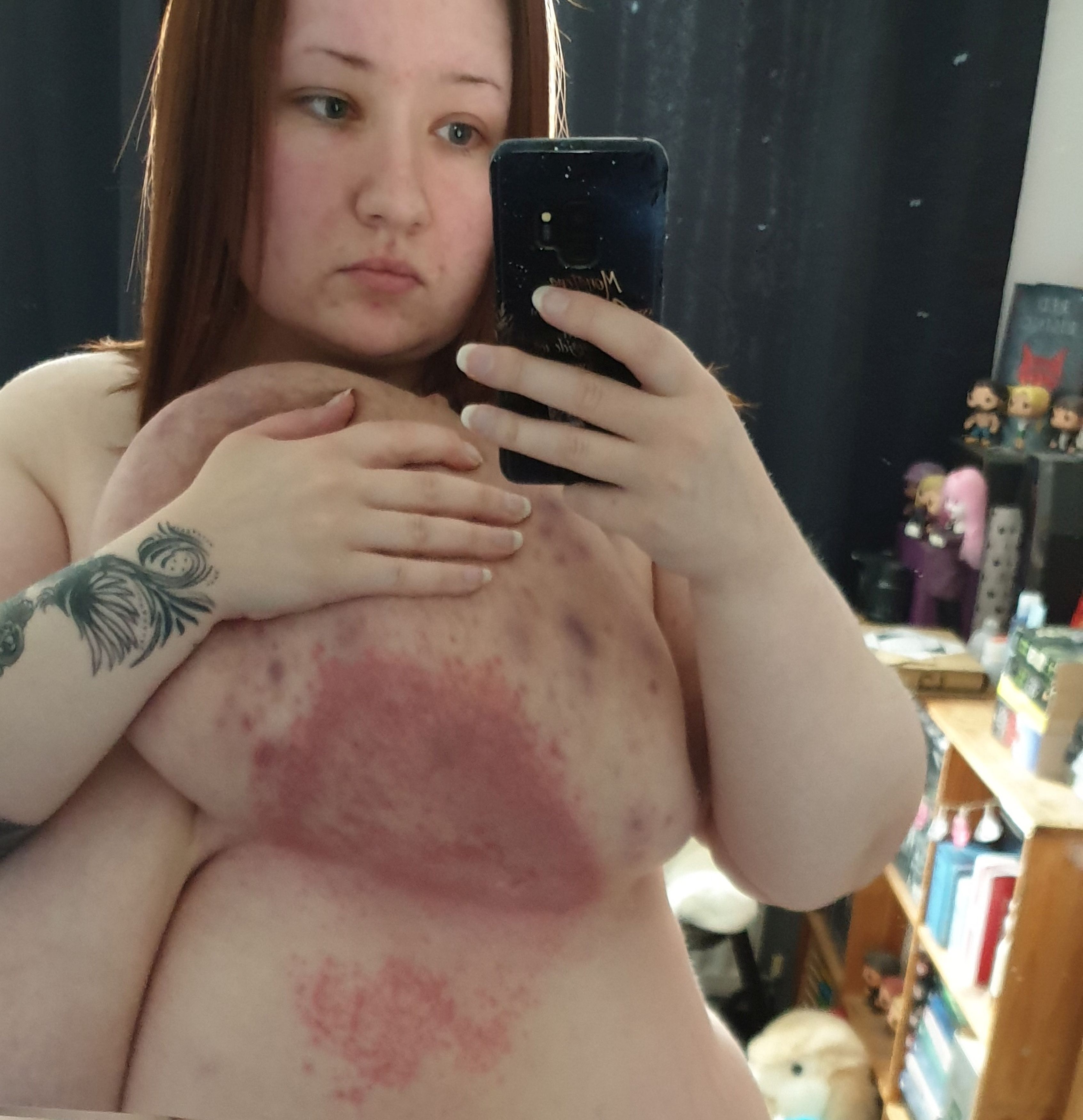 Laura says when she bumps into things, or has to squeeze through small spaces, she develops fat necrosis lumps.

But it’s not only the physical pain, but the memory of being bullied since school that haunts Laura, who lives with 23-year-old supermarket worker boyfriend Sean Peacock.

“I would have boys running around yelling 'jugs' at me and staring at me and it was really uncomfortable,” Laura said.

"I was bullied up until the age of 14 then everyone grew up a little bit and I ended up with unwanted attention from lads, and I didn't want that either, I would cry on my own.”

Laura claims she was initially refused a boob reduction when she first saw her GP two years ago because she did not meet the criteria of having a BMI of 27.

Local clinical commissioning groups decide whose breast reduction surgery to fund based on weight, age, psychological distress and inability to exercise among other things, leaving many missing out.

Upon hearing she needed to lose weight to get her op, Laura embarked on a two-year health and fitness plan with the help of a PT and dietician.

But Laura was unable to shift the weight because at only 5ft 4, her huge breasts made exercise too painful. 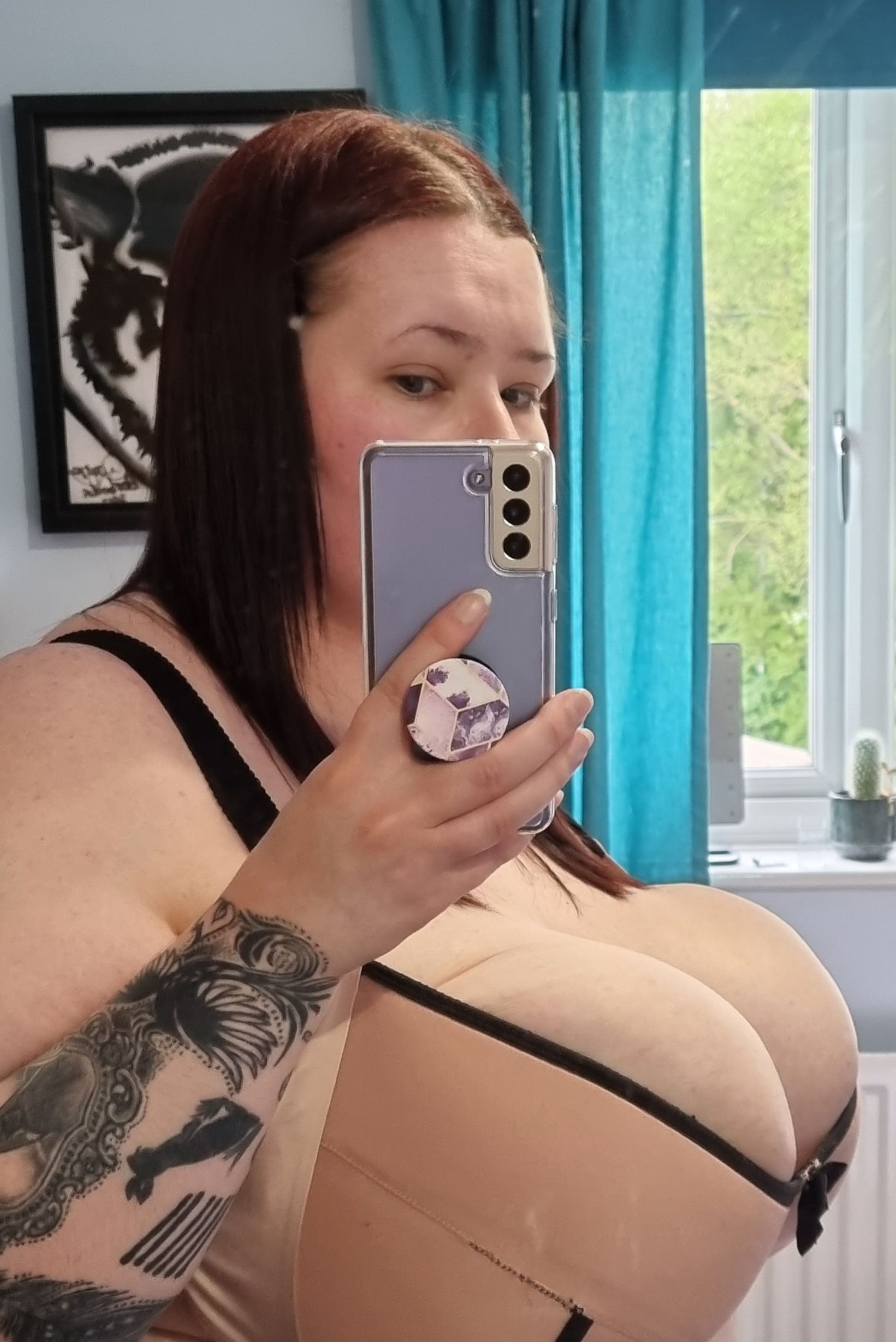 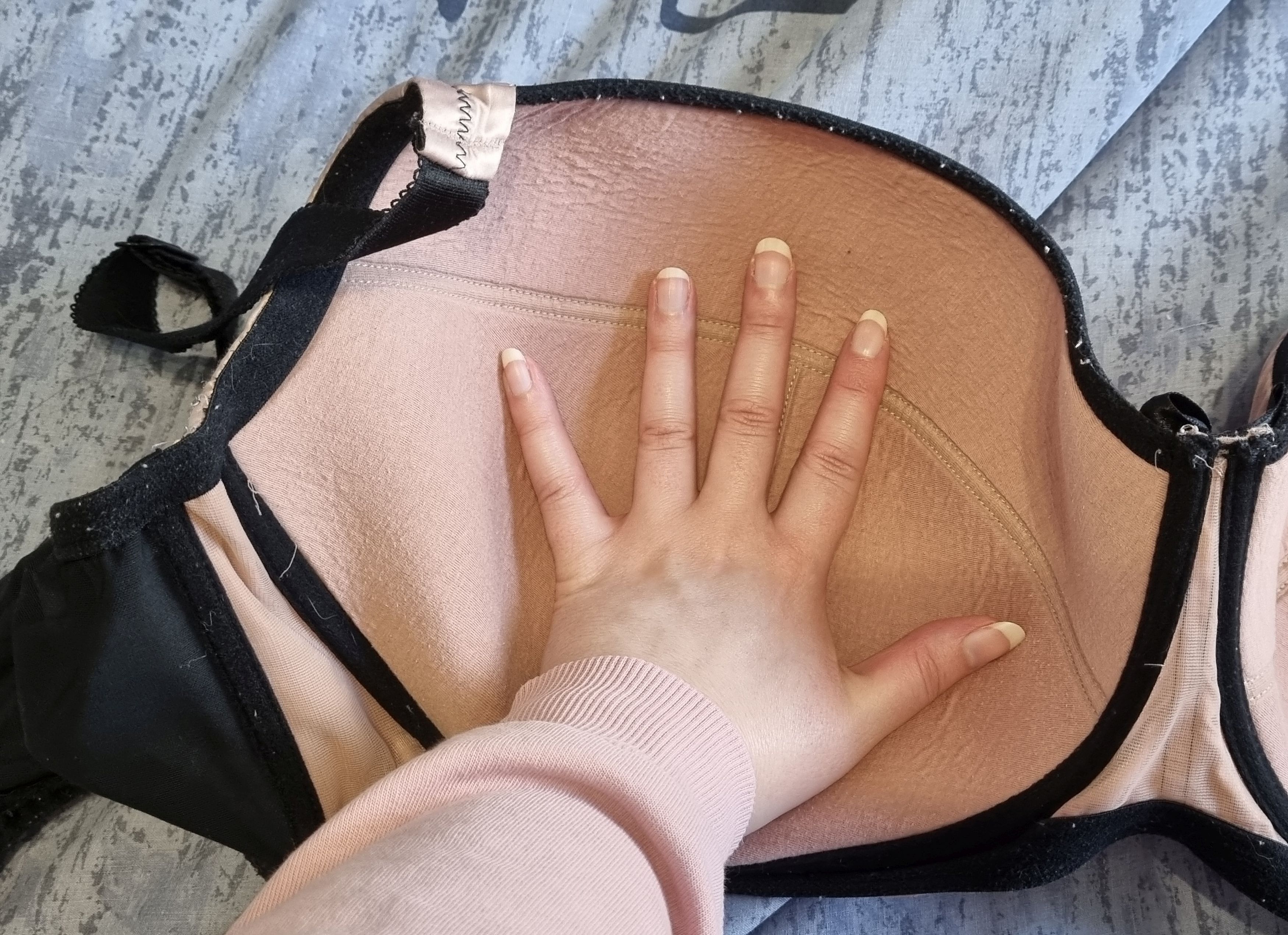 At her wits end, Laura, who currently weighs 22st, visited a different sympathetic doctor who she claims calculated it would be “physically impossible” for her to reach her weight goal.

She said: "He said it would be physically impossible for me to ever have a BMI of 27 unless I were to become seriously underweight.

"He put in an extenuating circumstances form for me and I was rejected.

"It was crushing getting that call saying 'no'.”

After getting a second rejection, Laura says she was told there would only be a “small chance” the board would reconsider if she underwent drastic bariatric surgery.

It came as a huge blow – considering the daily pain Laura has to live with, she thought she would be deemed eligible for the surgery.

Since launching her GoFundMe page, Laura says she has had private consultations with surgeons who also told her she would need to lose weight first.

Speaking of one doctor in June, she said: “This particular surgeon was very sympathetic until I told him how much I weigh and then all of a sudden he wasn't as sympathetic and only wanted to talk about bariatric surgery.”

Laura wants to avoid bariatric surgery, which includes a gastric bypass or band, because she says the only reason she is unable to lose weight is because her boobs make exercise so difficult.

She has since found a surgeon who is “incredibly sympathetic, kind and understanding”.

She wrote: “The biggest thank you in the world to each and every one of you for helping me get here, you're literally changing every aspect of my life forever for the better and there are just no words to explain how grateful I am.” 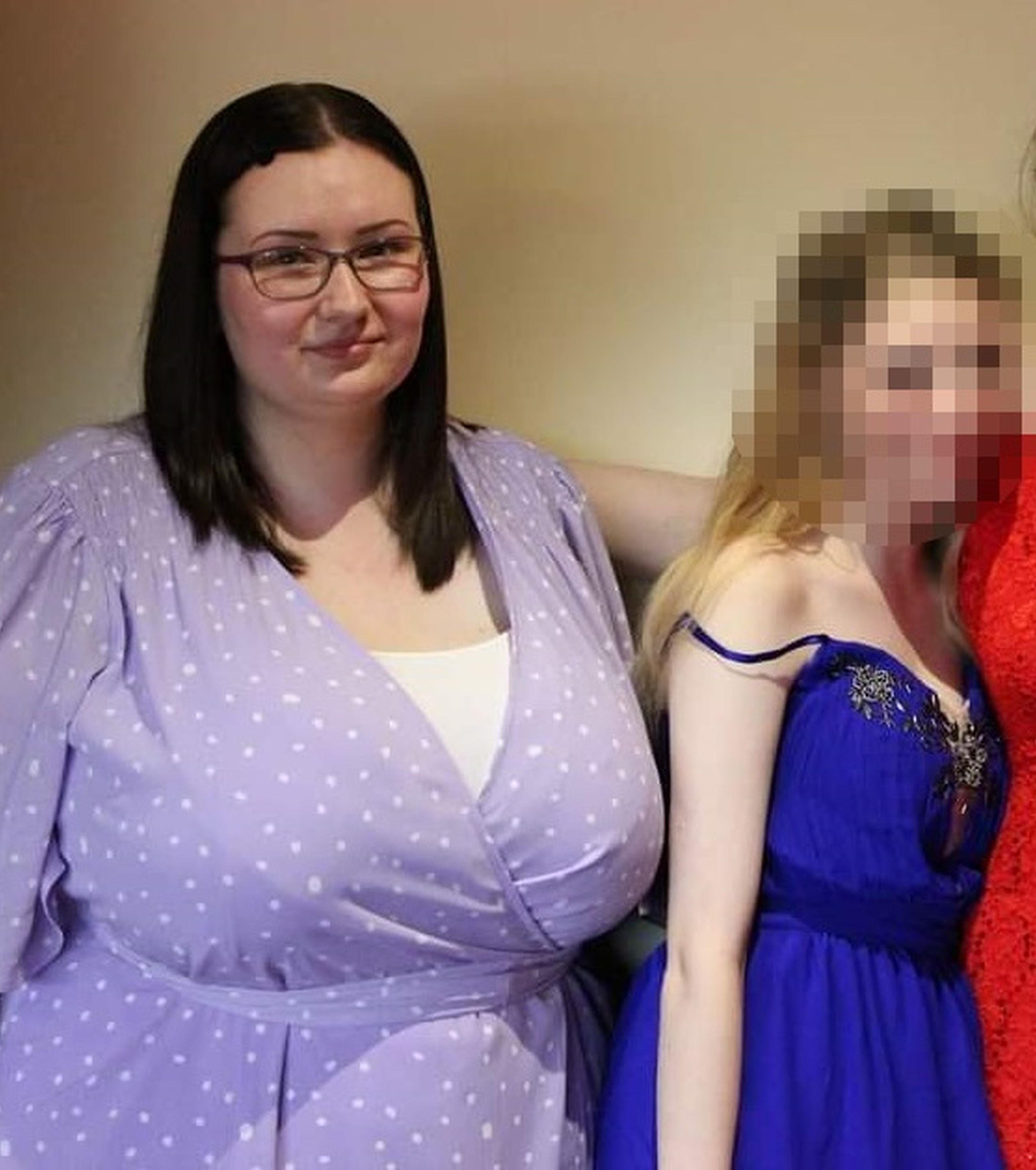 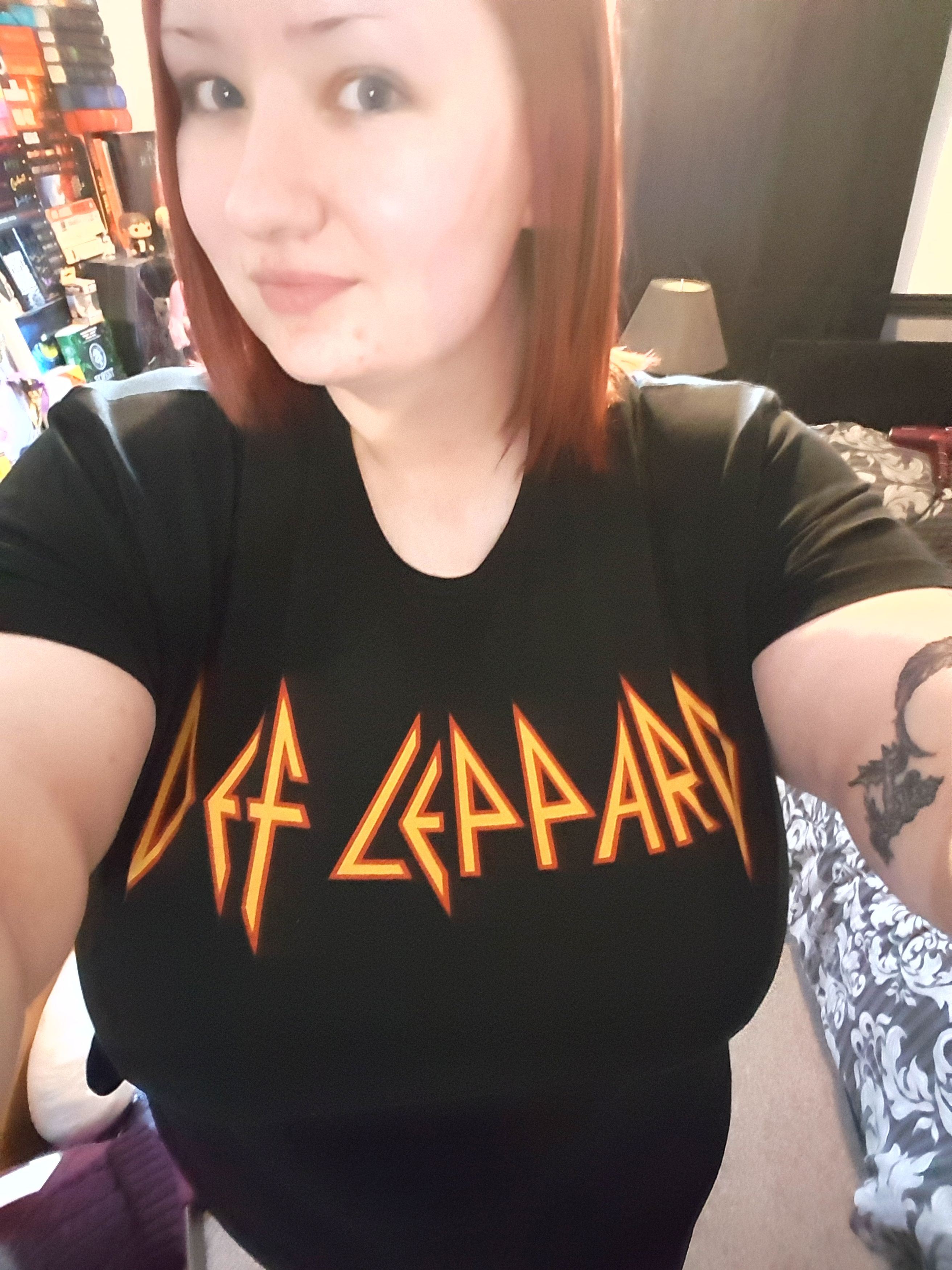 An NHS South Tyneside Clinical Commissioning Group spokesman said: "We are unable to comment on individual patients, but we can confirm that the CCG bases its criteria for a number of surgical procedures on the best available scientific evidence.

"This enables us to focus our resources on people who are most likely to benefit from an intervention, and to avoid interventions when they are likely to be ineffective, or worse still dangerous.

"We recognise that there are occasionally situations that do not fit the usual criteria, and individual funding requests can be made for such exceptional situations.

"In cases where BMI is an inappropriate way to judge whether an individual has reached optimum lean body weight, alternative validated measurements can be provided to support such requests.

"We advise that anyone in a similar situation should continue to work with their GP."

You can donate to Laura's page here.