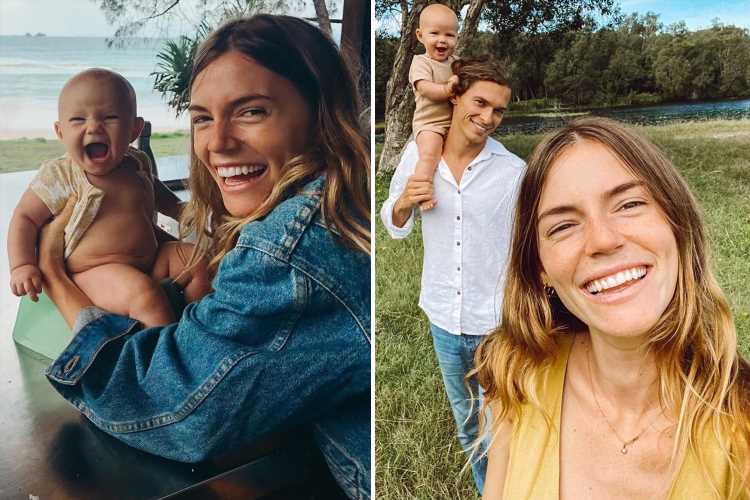 A COUPLE claim they potty trained their daughter at just two weeks old – and now she uses the toilet just like them.

Byron Bay parents Montana Lower and Tom Linwood use ‘elimination communication’ (EC) with their 21-month-old daughter, Blue, and say she hasn’t done a poo in a nappy since she was a fortnight old. 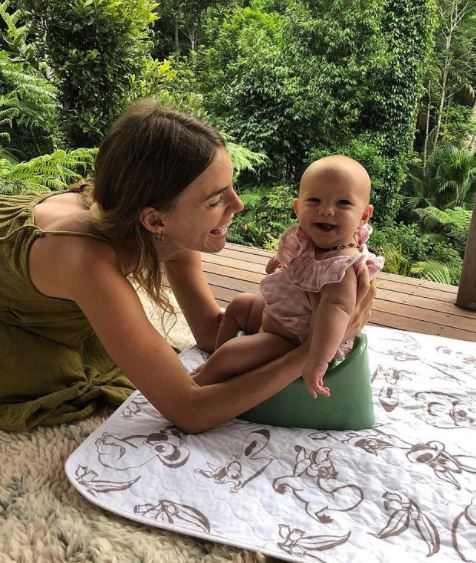 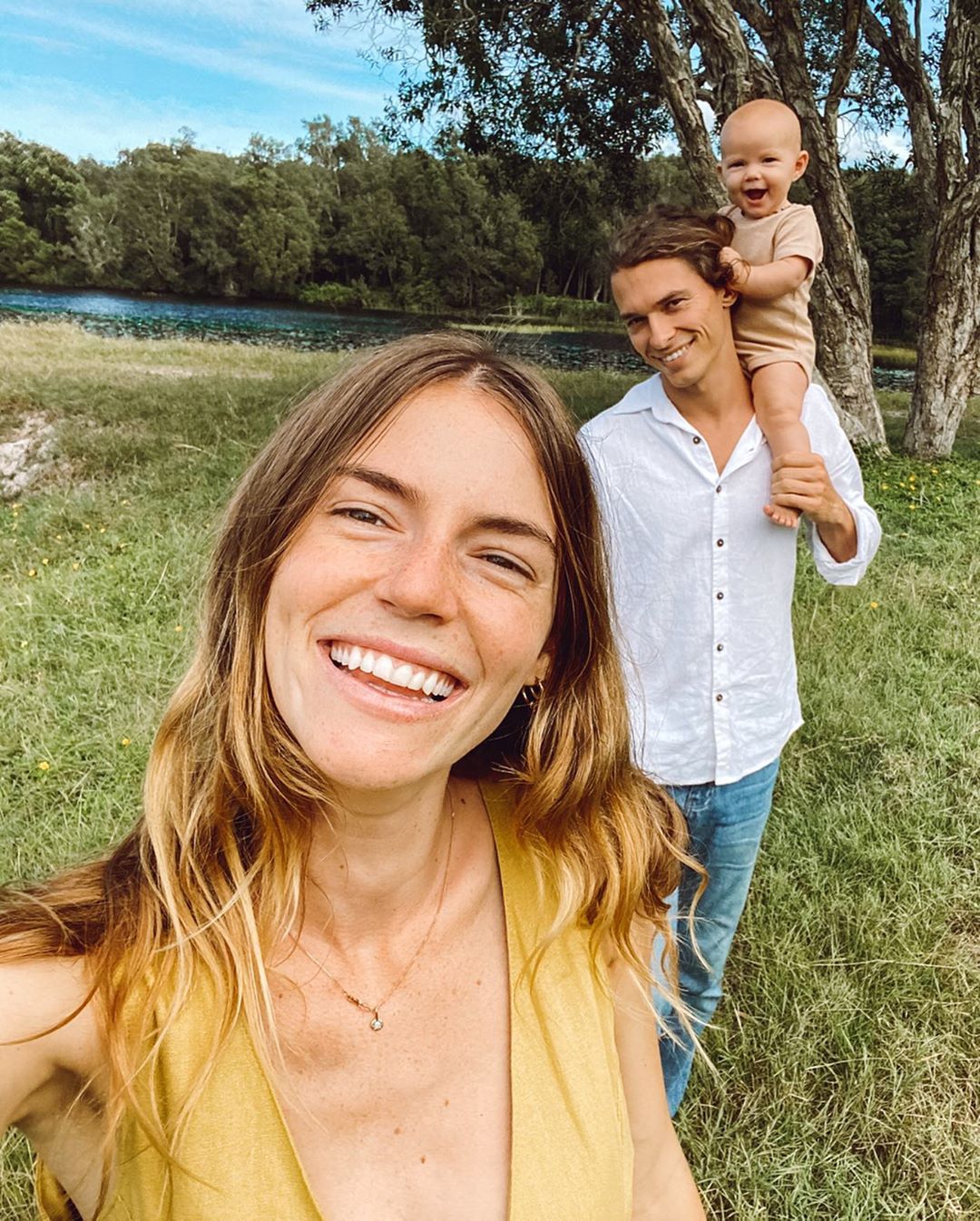 The couple shared a video chatting about how they used EC to teach their daughter, as well as sharing tips for any parents who are interested in giving it a go.

In the YouTube clip, Montana explains: “It is listening to your baby for when they want to go to the toilet, and taking them to the toilet instead of going in their nappy.”

Tom adds: “Every mum knows when their baby is hungry and they have cues for that and they have the same cues when they need to go to the toilet. It's just about listening and watching for it.”

When Montana initially heard of the practice she thought it was “a bit crazy”, but after researching learnt EC is used all over the world. 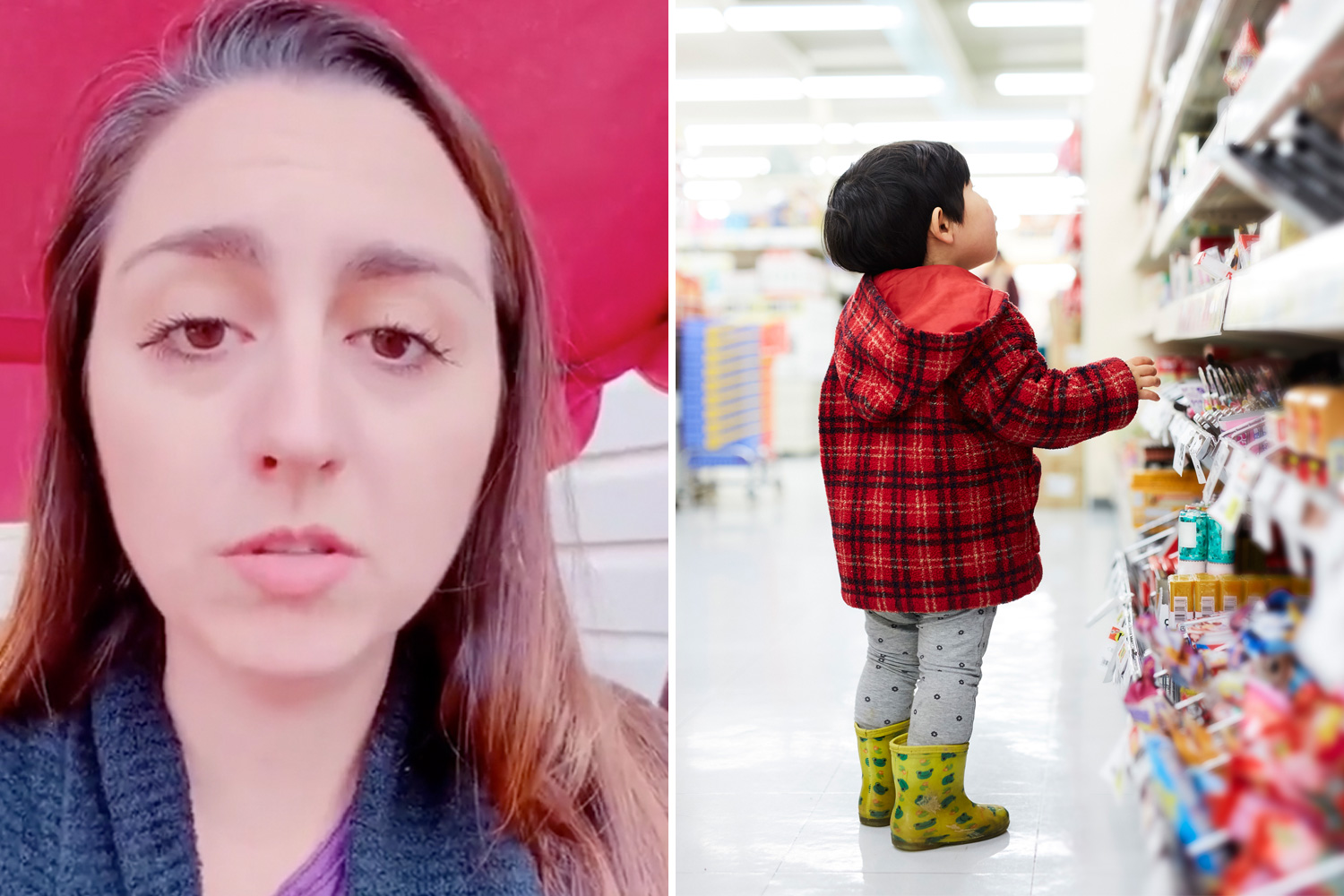 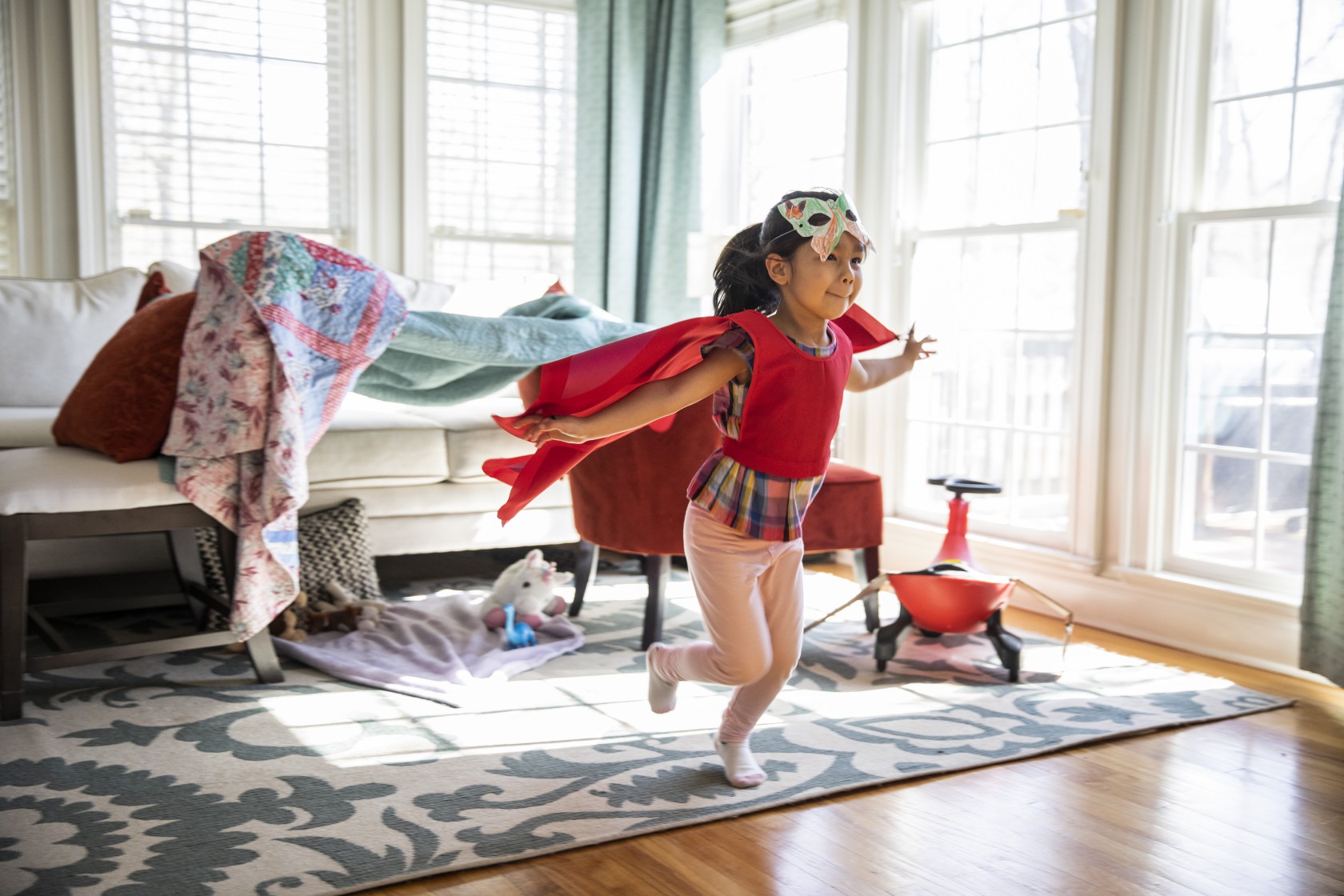 Tom added nappies were a “luxury item”, while Montana pointed out disposable ones have only been around for the past 50 years or so.

While they admitted they still do use “some nappies”, they’ve drastically cut down on the amount, saying EC is also better for the environment. 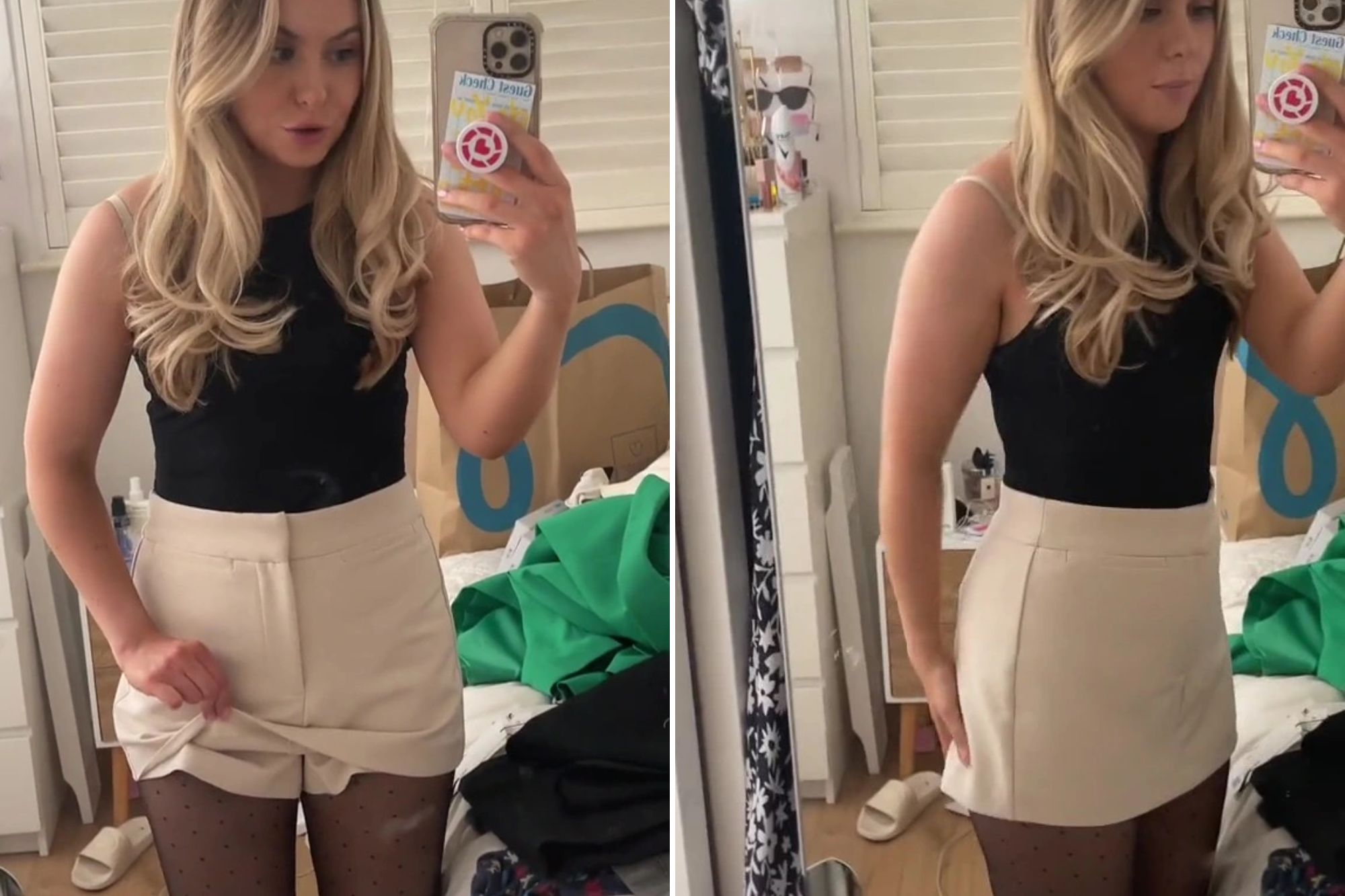 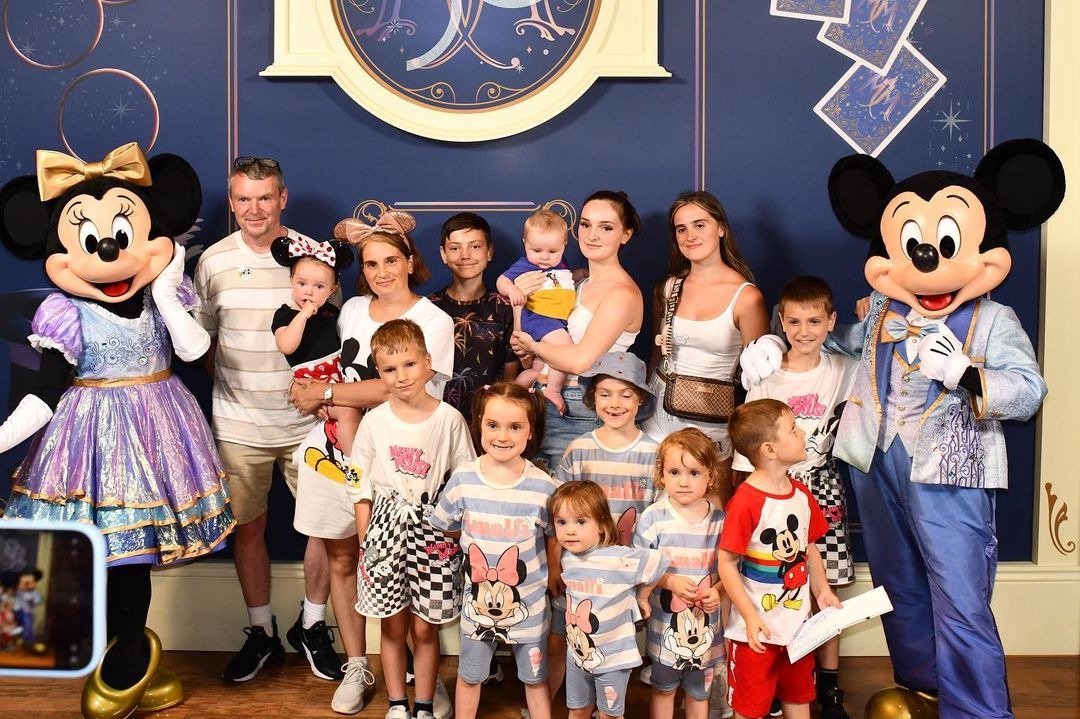 NO FRILLS AND KATE

My son, 8, is too big for school uniform – shopping for adult kit is traumatising

Montana, who shares her and Tom's life living in a bus on Instagram, added: “It’s a lot cleaner if you just take them to the toilet.”

The parents also pointed out that they don’t have to ‘unteach’ their daughter about using nappies when she gets older.

She said: “Babies are born with no preconceived knowledge about how to go to the bathroom, so if we don’t teach them to go in their nappy, then we don’t have to unteach them.

“So it makes sense to straight up say we got to the toilet this way.”

For any parents looking to give EC a go, the couple shared some tips to help it go smoother, revealing their training took one day.

They said it’s better to start in summer, when kids are usually wearing less clothes.

Montana said: “Number one try and stick to your baby, dressing them in a dress or something you can take off easily.

“It’s much easier to learn how to do EC in summer. 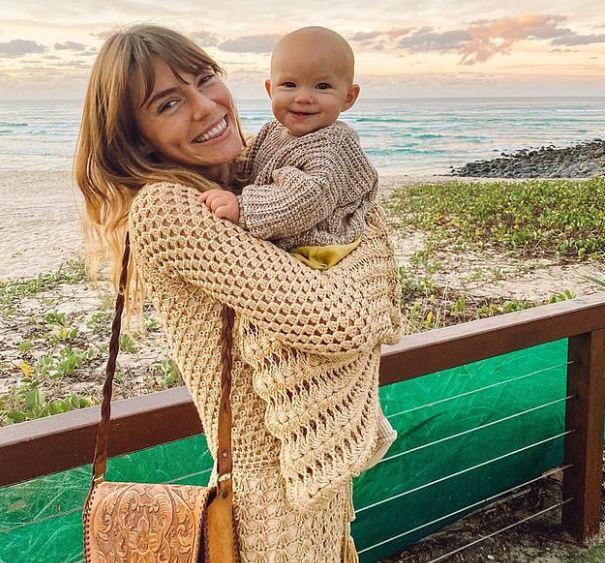 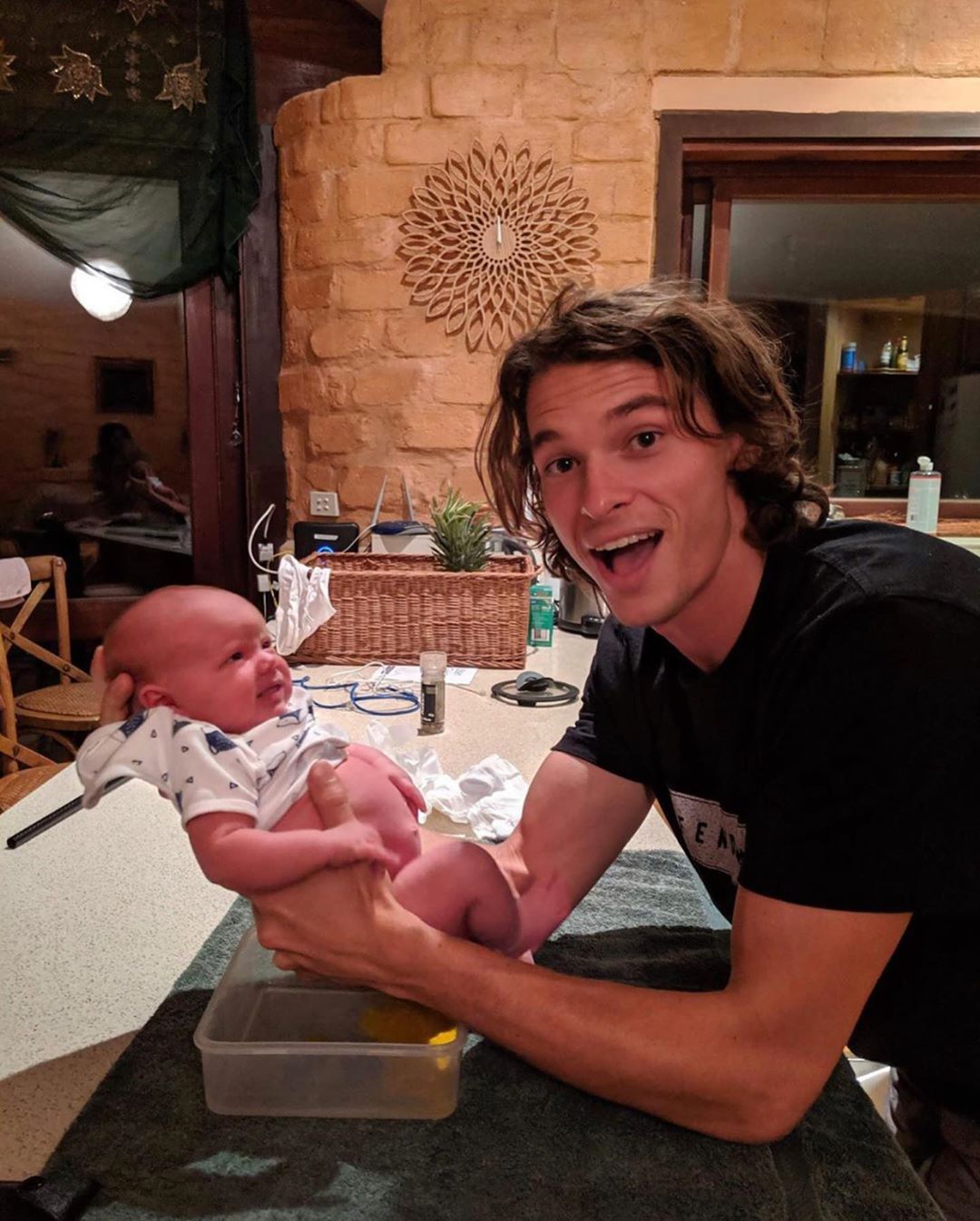 “Another good thing to do is get a potty, we started off with a Tupperware container.

“This is also really good to put in the boot if your car when you’re out and about so you can pull over at any time and chuck baby on the toilet.

“We recommend setting aside one day, Blue took one day to learn she needed to go toilet in the Tupperware container. Then after that it was up to us to read the signs.”

She added you should take babies even when it’s a ‘maybe’ sign, as there usually isn’t a definitive sign they need the loo.

Montana added: “After that you could tell Blue is like ‘I go to the potty now, take me to the potty’.

“Which was really sweet because she was two weeks old when that happened, and it blew our minds.”

The NHS says most children are potty trained between two and two-and-a-half, saying: "Remember, you cannot force your child to use a potty.

"If they're not ready, you will not be able to make them use it.

"Most parents start thinking about potty training when their child is between 2 and 2 and a half, but there's no perfect time."

The couple, who say EC works best when someone is with the baby at all times, shared the types of holds and poses they use when she’s using the loo, adding babies are never too young to learn.

Tom says he holds Blue’s legs over the potty in a squat position, while if you’re sat down with your legs in front of you you can balance your baby’s legs on your knees, which Montana said is best for when they’re younger.

And if you’re out and about, you can also sit back on the toilet seat and hold your baby in front of you, which Montana said was a good technique if they’re ever at a restaurant.

EastEnders legend Patsy Palmer, 50, stuns in cut out swimsuit by her pool in LA

The parents added they also practiced EC as it’s a form of empowerment, showing Blue she’s ‘being heard and her needs are met’.

Montana added it’s a good opportunity for Tom to bond with his daughter, particularly as she’s breastfeeding Blue.