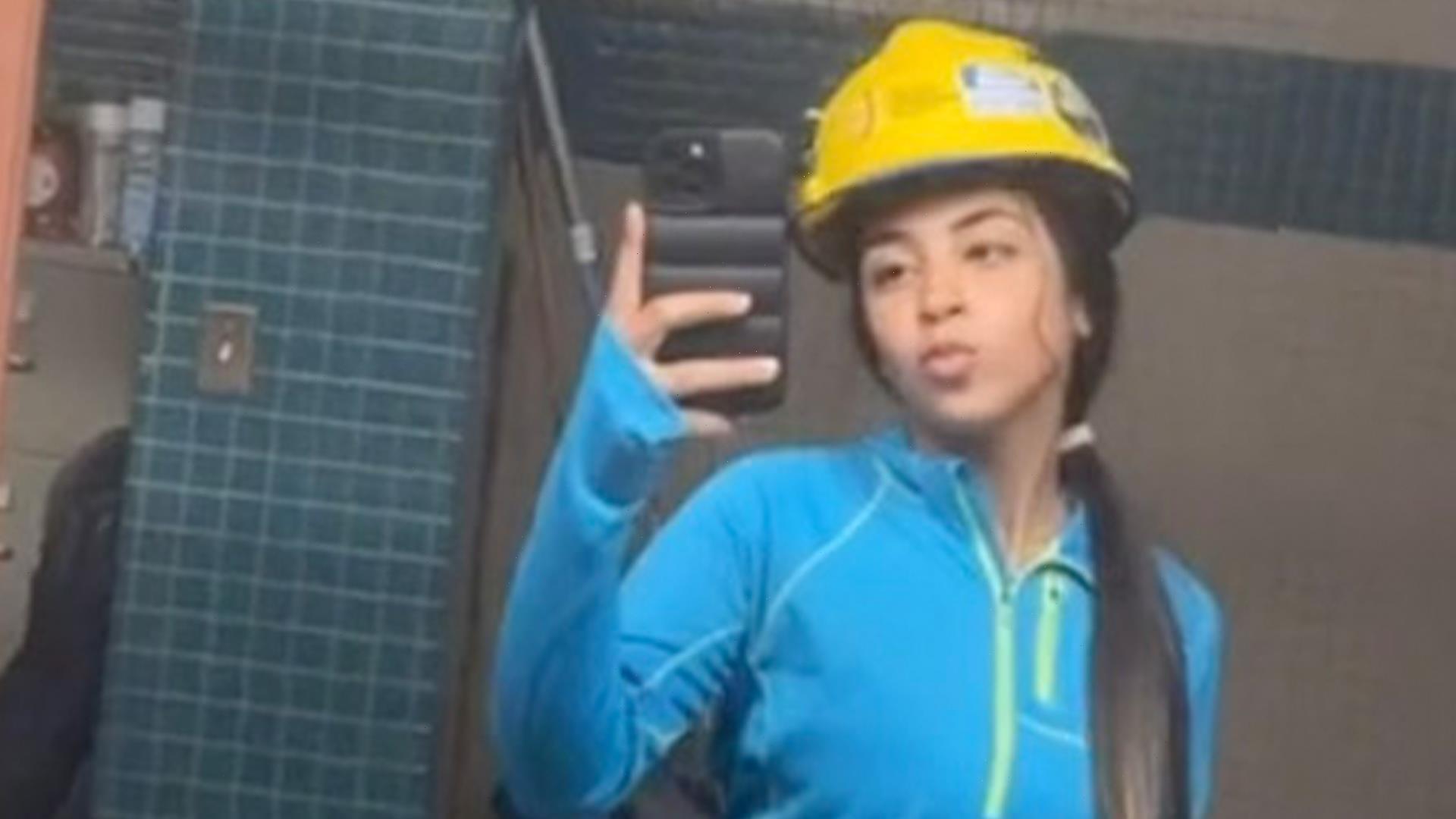 IT'S beyond problematic for a guy to stop talking to a girl based on the career path she chooses to take.

One woman who works in construction shared a rejection she got over her current job title from a man she went on a date with. 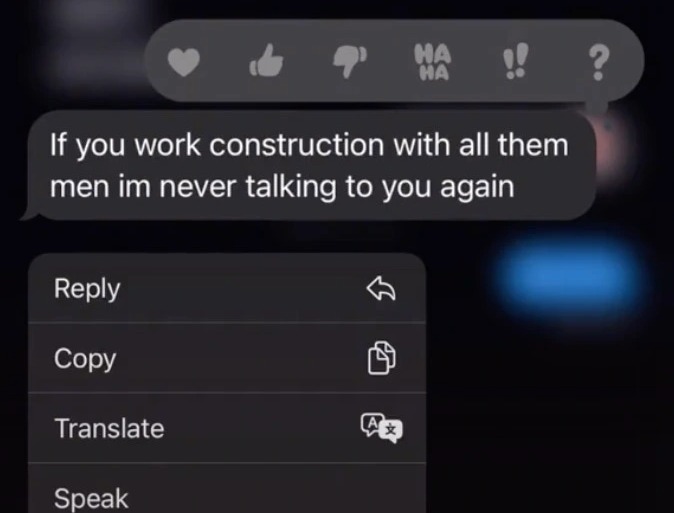 The world of dating is already super complicated since it’s hard to meet genuine people who share similar interests with you.

A TikToker named Ari, aka @DiablooMami, posted a video exposing a terrible interaction she just went through.

The video starts out with a screenshot from a guy that says: “If you work construction with all [those] men, I’m never talking to you again.”

It’s unclear what she texted him back in that message thread, but it’s obvious she’s not interested in entertaining such nonsense. 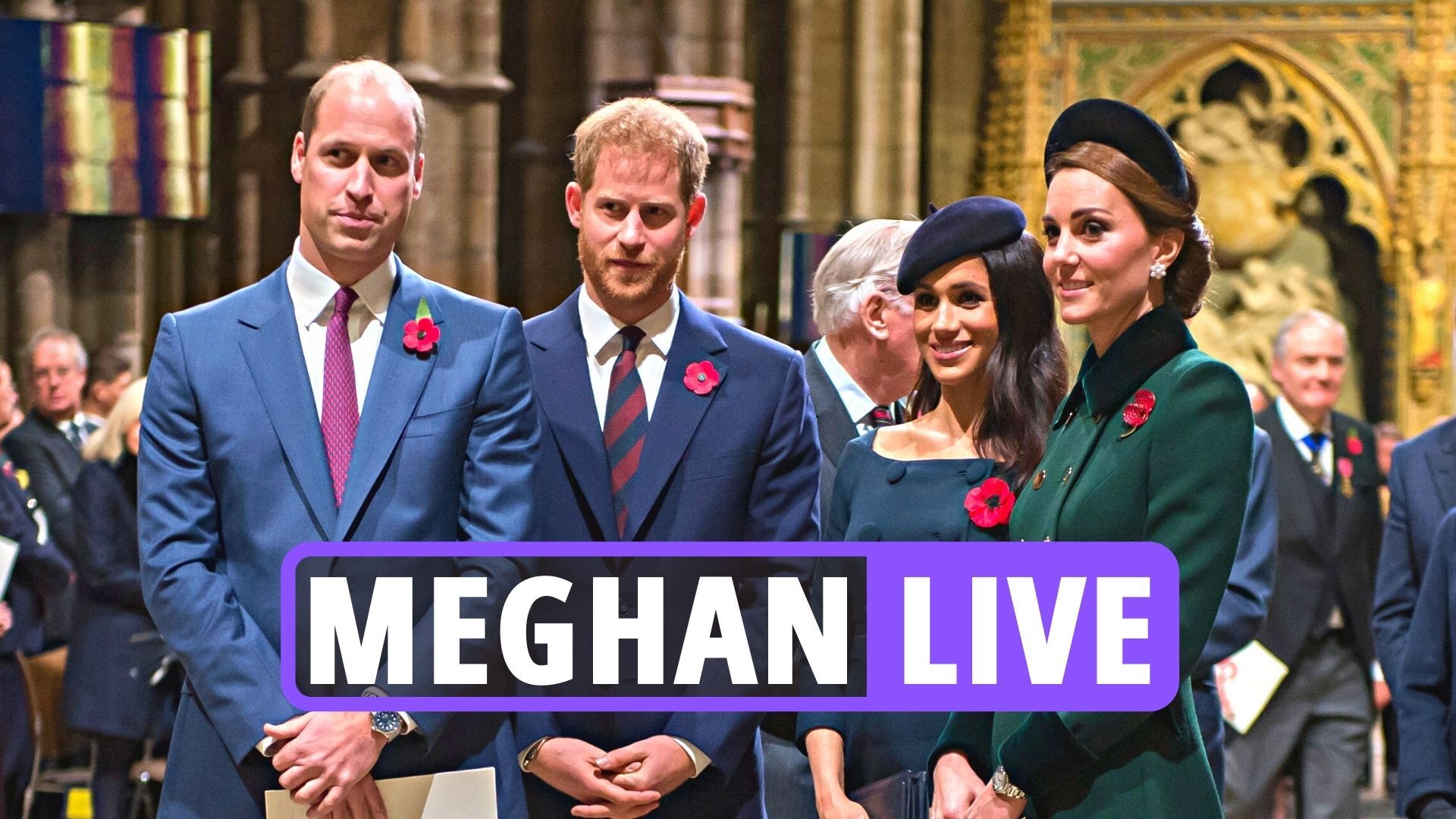 Total DISASTER for Harry & Meg as they destroy William relationship 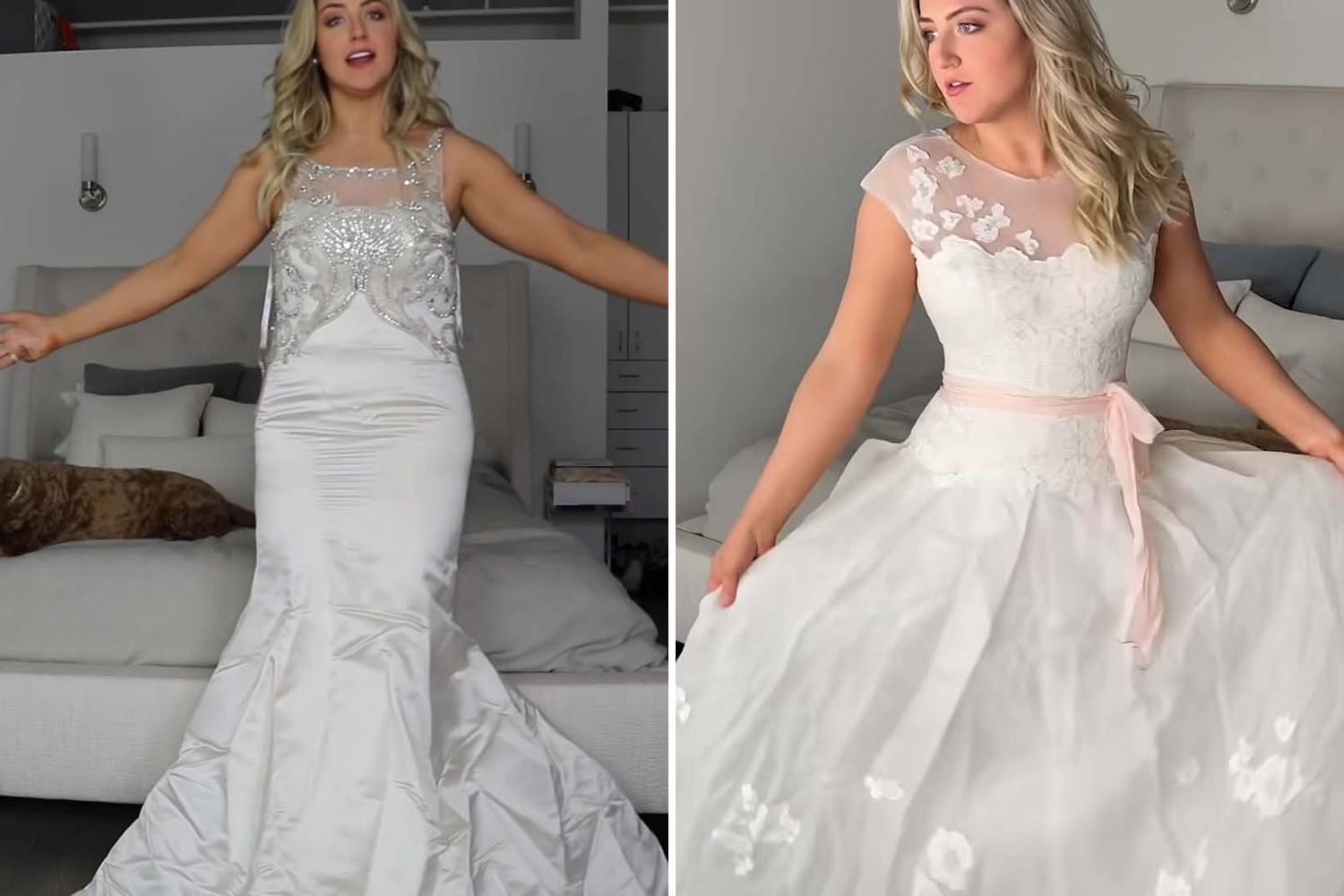 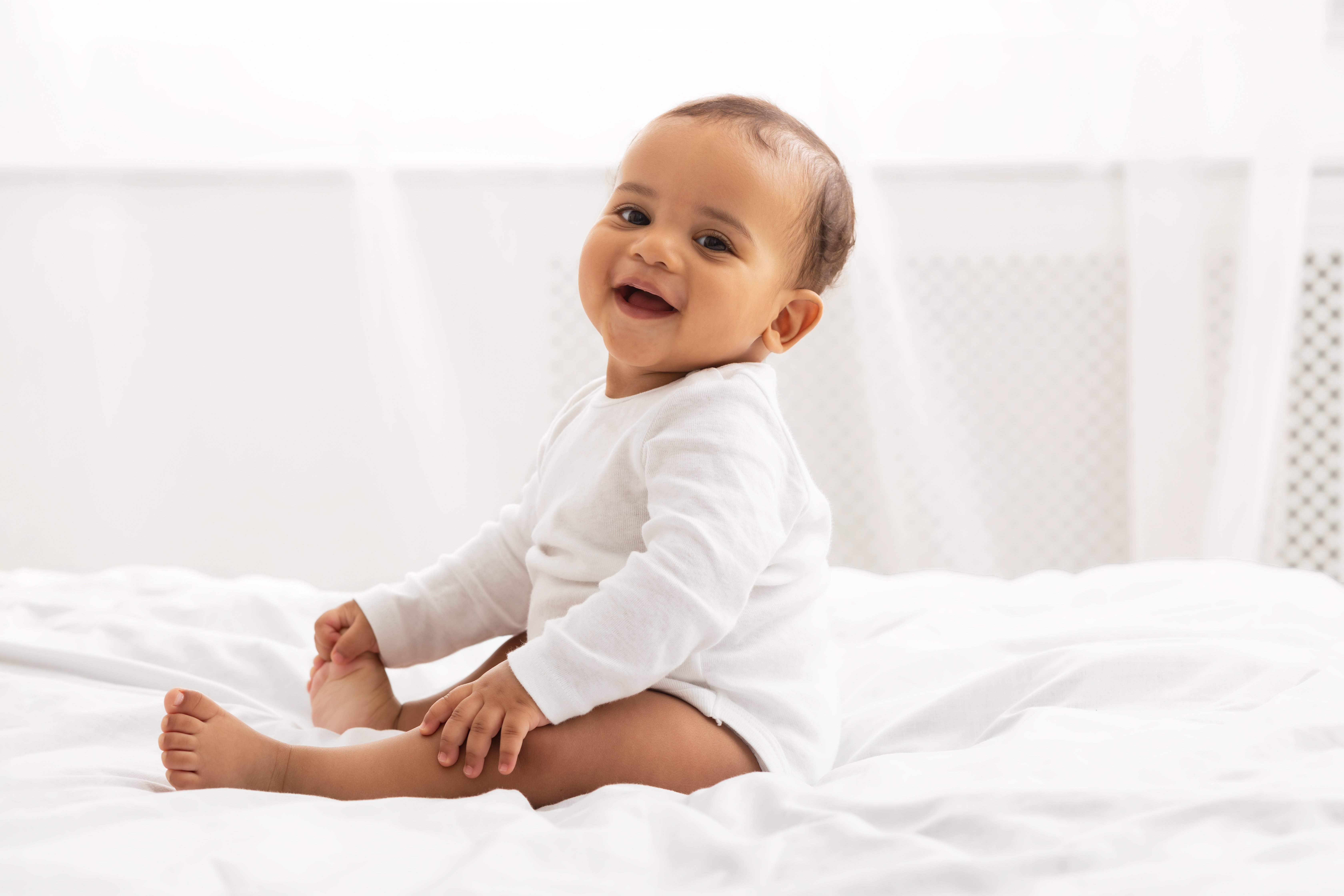 The rest of her video is filled with a compilation of some enjoyable moments she's experienced on the job as a construction worker.

The caption she added to her video says: “It’s a fun job sometimes."

One comment on the video says: “He’s mad you’re getting more money than him.”

It’s very possible the man she was texting is insecure about how much money she earns as a construction worker. 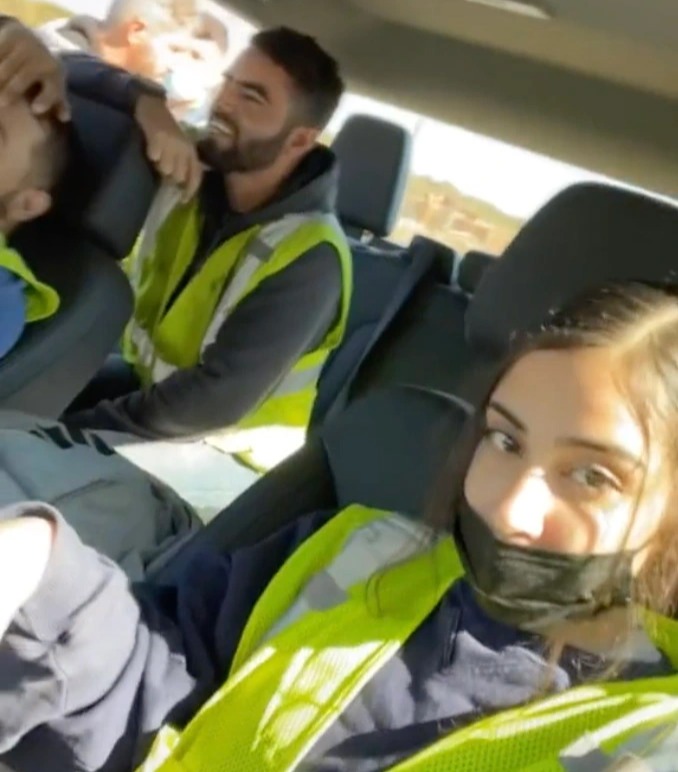 Another person wrote: “It’s always a man who’s not offering to pay your bills that’s trying to tell you where to work.”

It’s totally true that if he’s not offering to help pay your bills, he’s in no position to tell you what job you should or shouldn't have.

A third user posted: “Nah girl, cause if he’s that worried about it, what is he doing at work?”

Oftentimes, people who are the most paranoid about their significant others spending time with the opposite gender are the ones who are actually being shady.

A fourth person chimed in: “My ex said the same thing about me being an auto technician, yet here I am.”

It’s important for women to pursue their career goals and dreams, regardless of what a partner might say to tear them down.

Working in male-dominated industries might make some guys feel insecure, but those are obviously not the right type of guys to date anyway.