Jimmy Croxton – who was diagnosed with type one diabetes at the age of 18 – has turned his life around with the procedure – and now girlfriend, Natalie, hopes the pair will be able to have children. 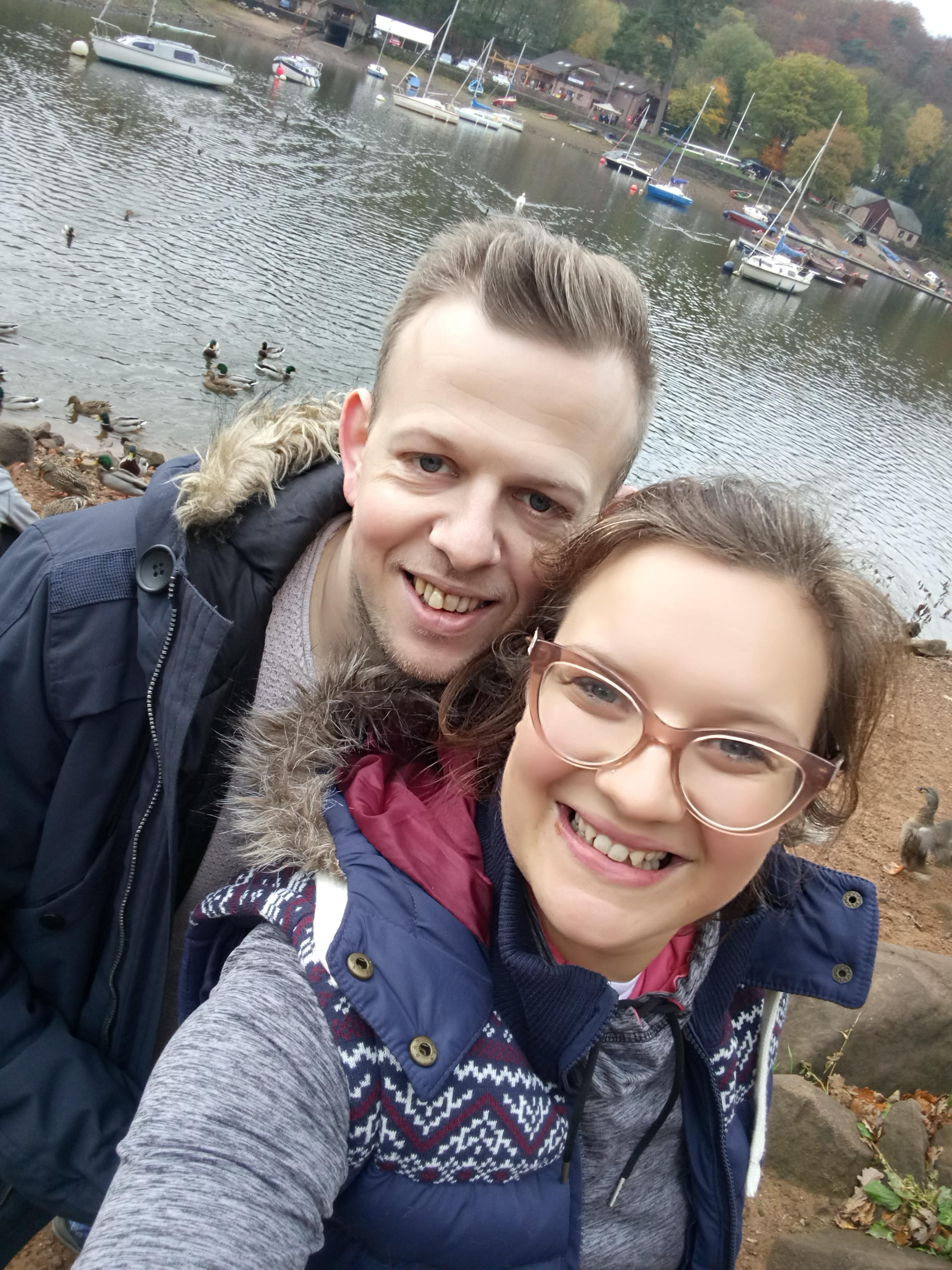 Jimmy, 33, started to experience difficulties in the bedroom shortly into his relationship with Natalie, also 33.

The pair noticed that when Jimmy's blood sugars were at a poor level, he struggled to get an erection.

Added to this, nerve damage caused by fluctuating blood sugar levels stopped Jimmy from being able to ejaculate.

It was at this point that Natalie urged Jimmy to book a doctor's appointment. 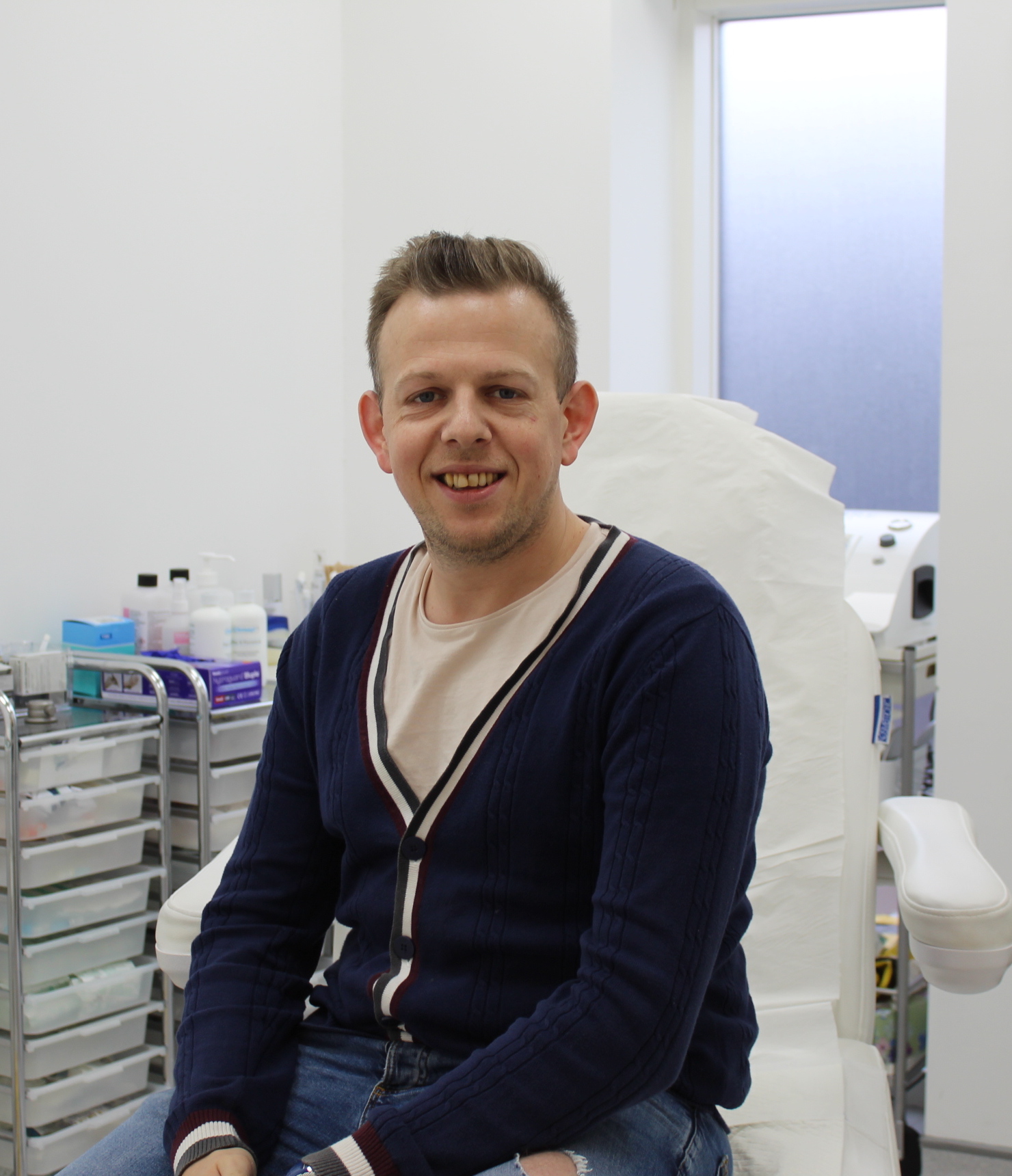 Weeks later and the sales executive from Stoke-on-Trent was on his way to Kent for a £1,200 procedure called the P-Shot.

The P-Shot takes plasma from the blood – the element which stimulates tissue growth – and injects it into the penis.

It aims to repair damaged nerve endings and is similar to the Vampire Facial made famous by Kim Kardashian. 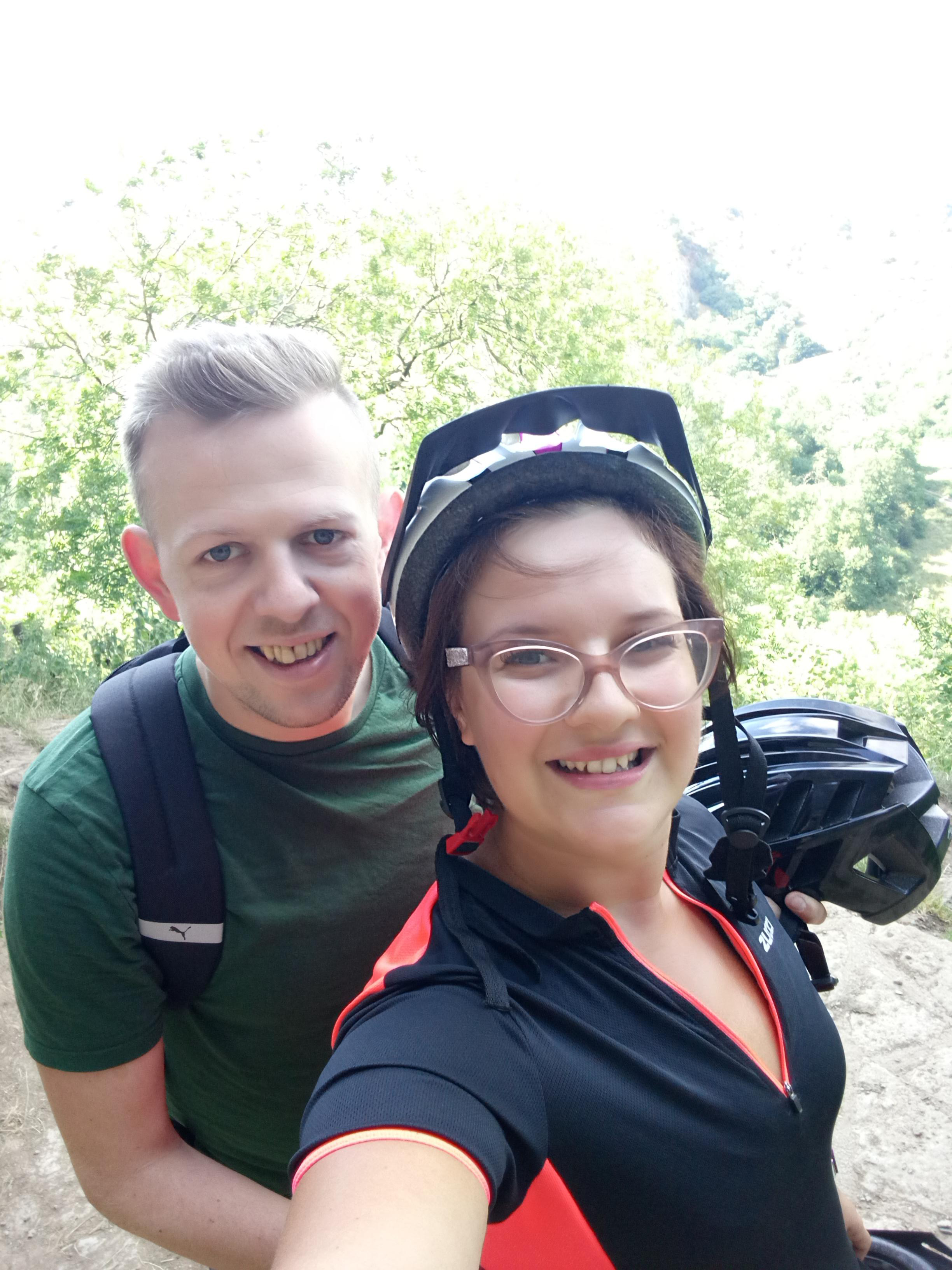 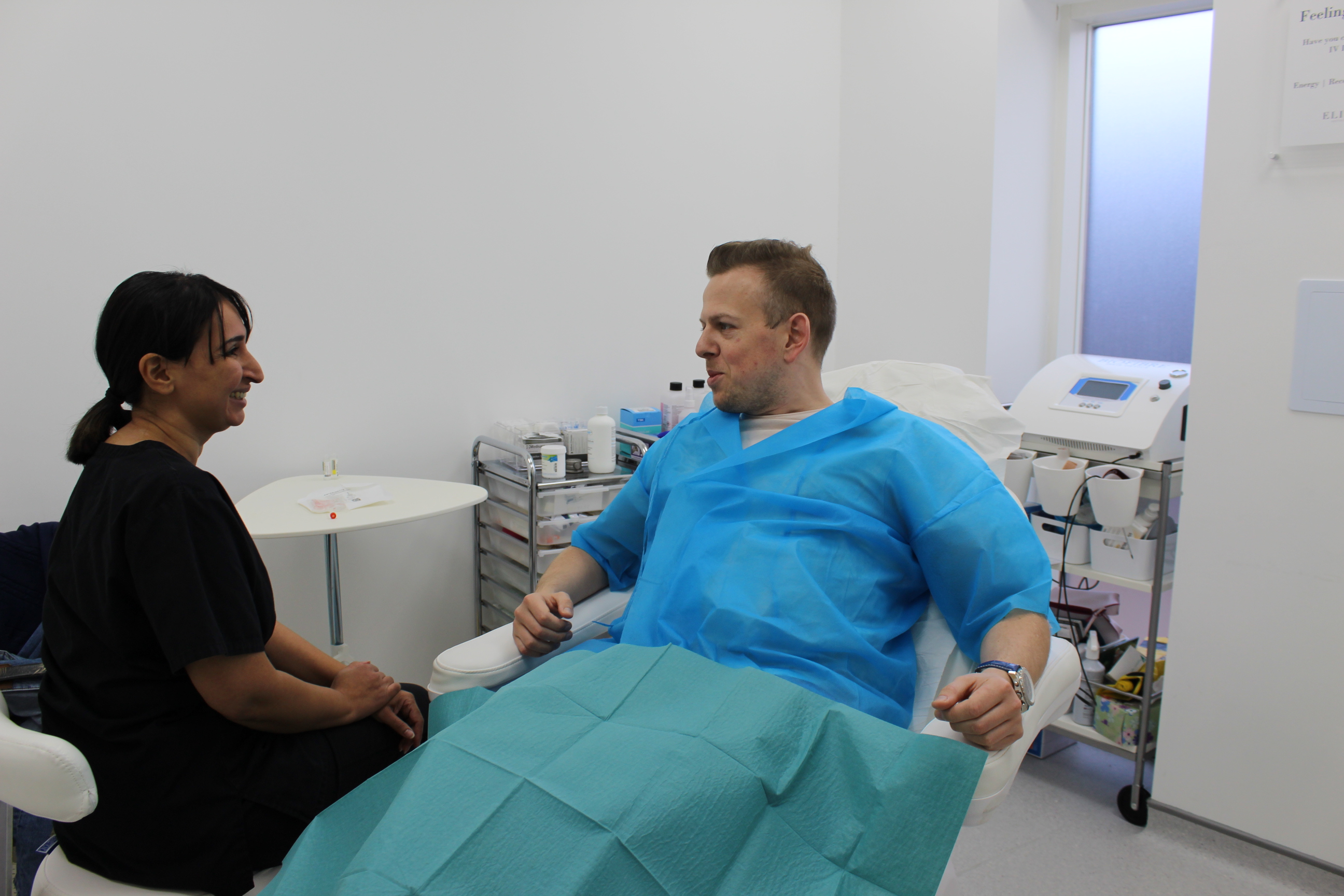 "Jimmy was hopeful that it could help him," explained Natalie.

"So after an initial consultation at Elite Aesthetics in Kent, on November 10 2018 we went along for the procedure.

"His penis was numbed and then Dr Shirin Lakhani injected the plasma into it." 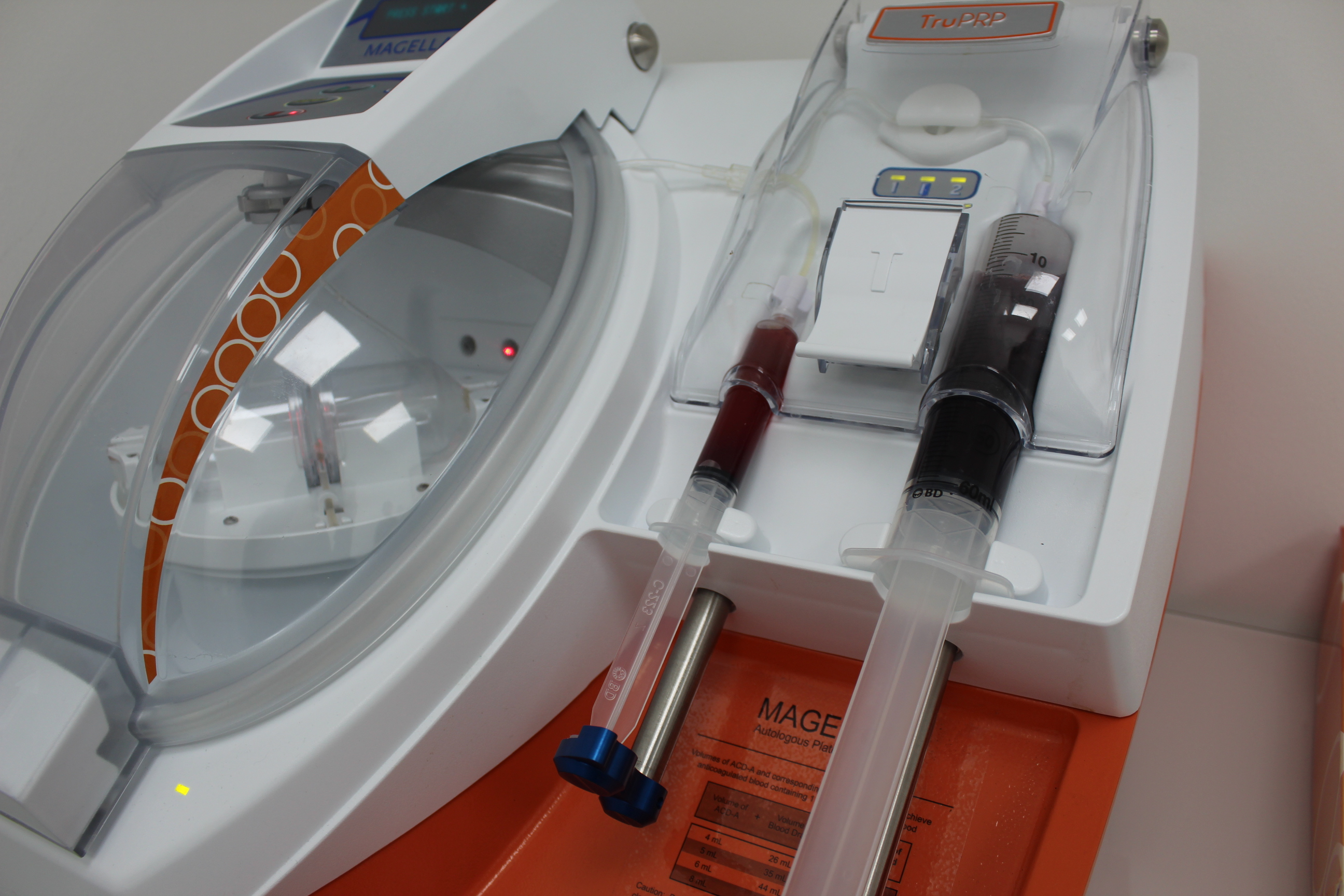 The procedure takes around 10 minutes and is said to be virtually painless.

Natalie revealed Jimmy's penis even grew by "at least an inch" too.

"Back at home afterwards I couldn't believe it when Jimmy’s erections improved straight away," explained Natalie.

"The erection now lasted longer and was more firm. Our sex life improved immediately as a result, and an added bonus was that penis had grown by at least an inch too!

"Jimmy can now ejaculate again too so we're hoping that we’ll be able to have a child together at some point in the future." 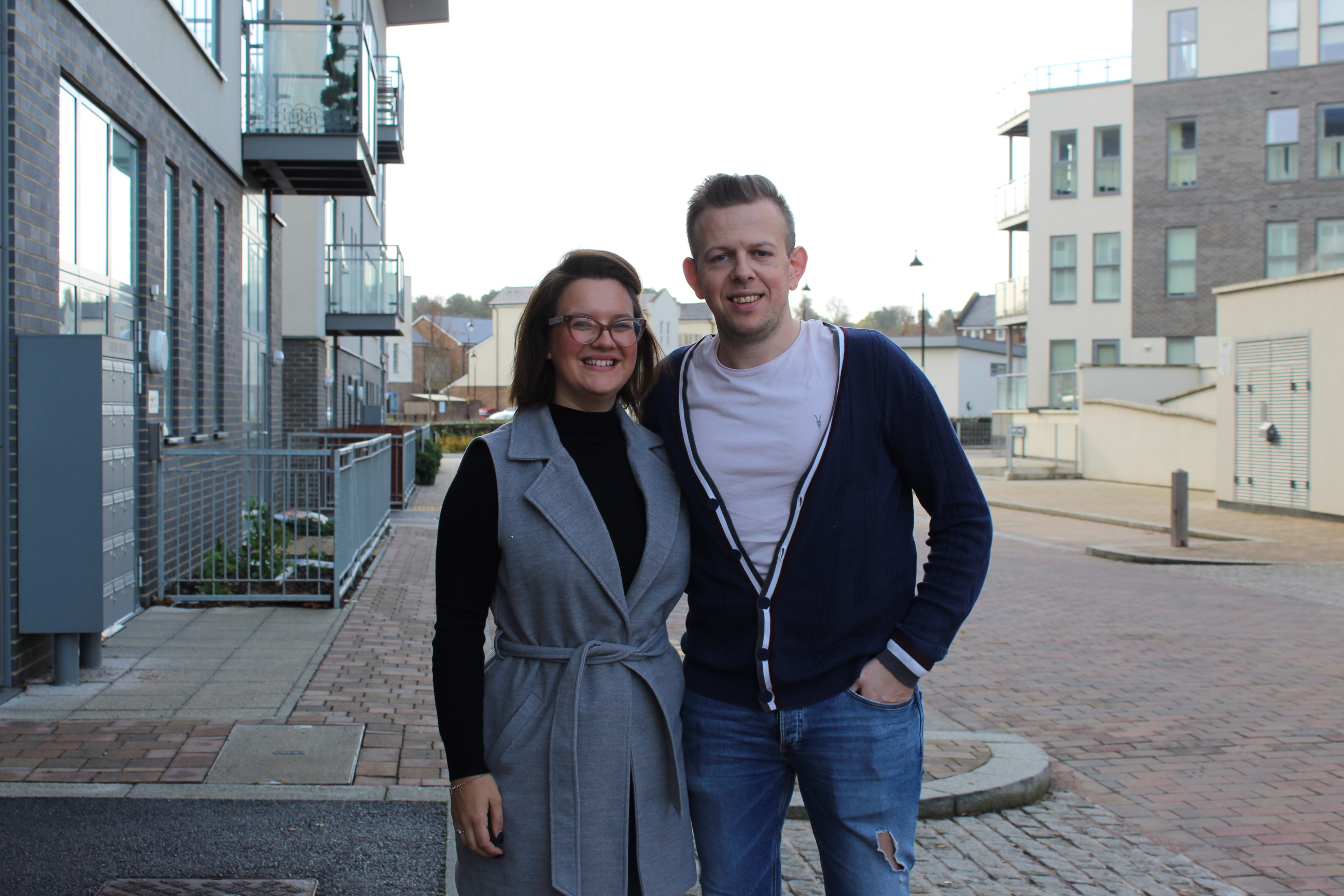 It seems kids are definitely on Jimmy's mind too, with the 33-year-old adding: "After years of ups and downs with my health and now experiencing the negative affects that it had had, Natalie has really helped in making sure I have a longer, healthier life.

"Our sex life has always been good but it's nice to know that I don't have to avoid it when my sugars aren't bang on as my averages are where they should be and I always feel full of life and energy.

"Let's just hope we get to have the baby we have always wanted."

Earlier this week, we told you about the outraged mum who spotted £5 vibrators on sale next to kids’ toys in Poundland.

We also revealed one mum sparks a debate after confiscating the phone of every child who enters her house.

And we showed you the mum who was told her stretch marks promote an 'unhealthy lifestyle' – but she refuses to hide them.