A MUM who lost her baby daughter from a rare complication after a heart transplant has emotionally spoken of the 'fantastic year' they got to spend together.

Julie Chambers, from Hull, lost her two-and-a-half-year-old daughter Zoe in 2008, a year after her baby daughter underwent life-changing surgery to get her a new heart. 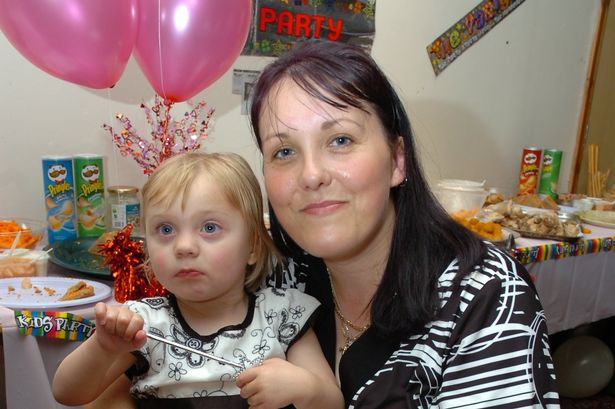 Speaking to Hull Live, Julie said: "We had a fantastic year, and the greatest joy for us after she got her new heart was when she walked for the first time, on Mother's Day."

But after celebrating the anniversary of her daughter's operation, not long after Mother's Day, Zoe tragically died from a rare organ rejection complication.

"We had a one-year celebration for her transplant," Julie continued. "But just two weeks later, she died in my arms."

To keep Zoe's memory alive, Julie set up the Grieving Mothers UK group on Facebook for fundraising events and campaigns for organ donation. 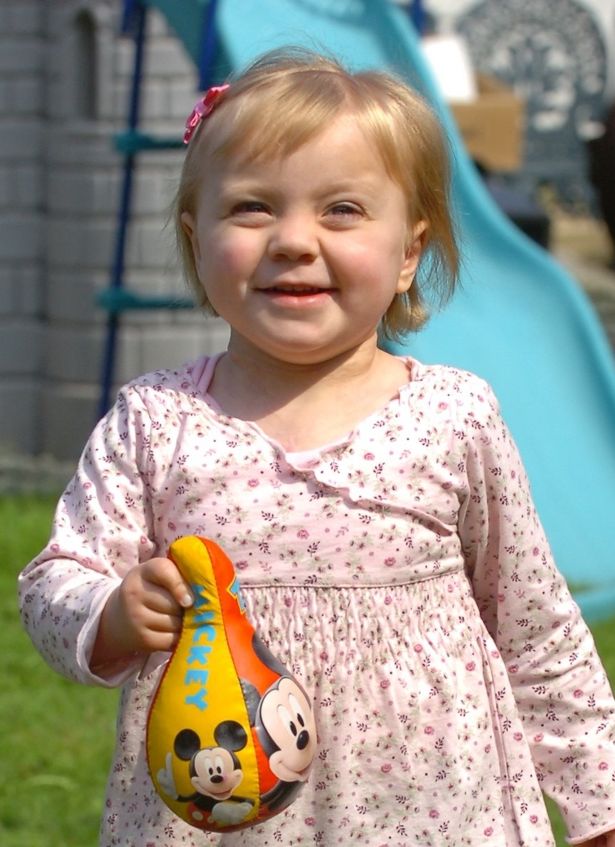 Alongside other mum's affected by heart disease, Julie discovered the Heart of Steel sculpture, which now proudly stands at Sheffield's Meadowhall shopping centre.

The artwork, designed by Yorkshire steelworker Steve Mehdi, was funded by business across Sheffield, and is engraved with 20,000 names of people who have been affected by or died from heart diseases.

Julie said: "When I heard about the Heart of Steel, I thought it was fantastic and we knew we wanted Zoe's name to be on there.

"I posted about it on one of the [Facebook] groups and 50 other mums said they too were having engravings, so a group of us went along with our families to see it." 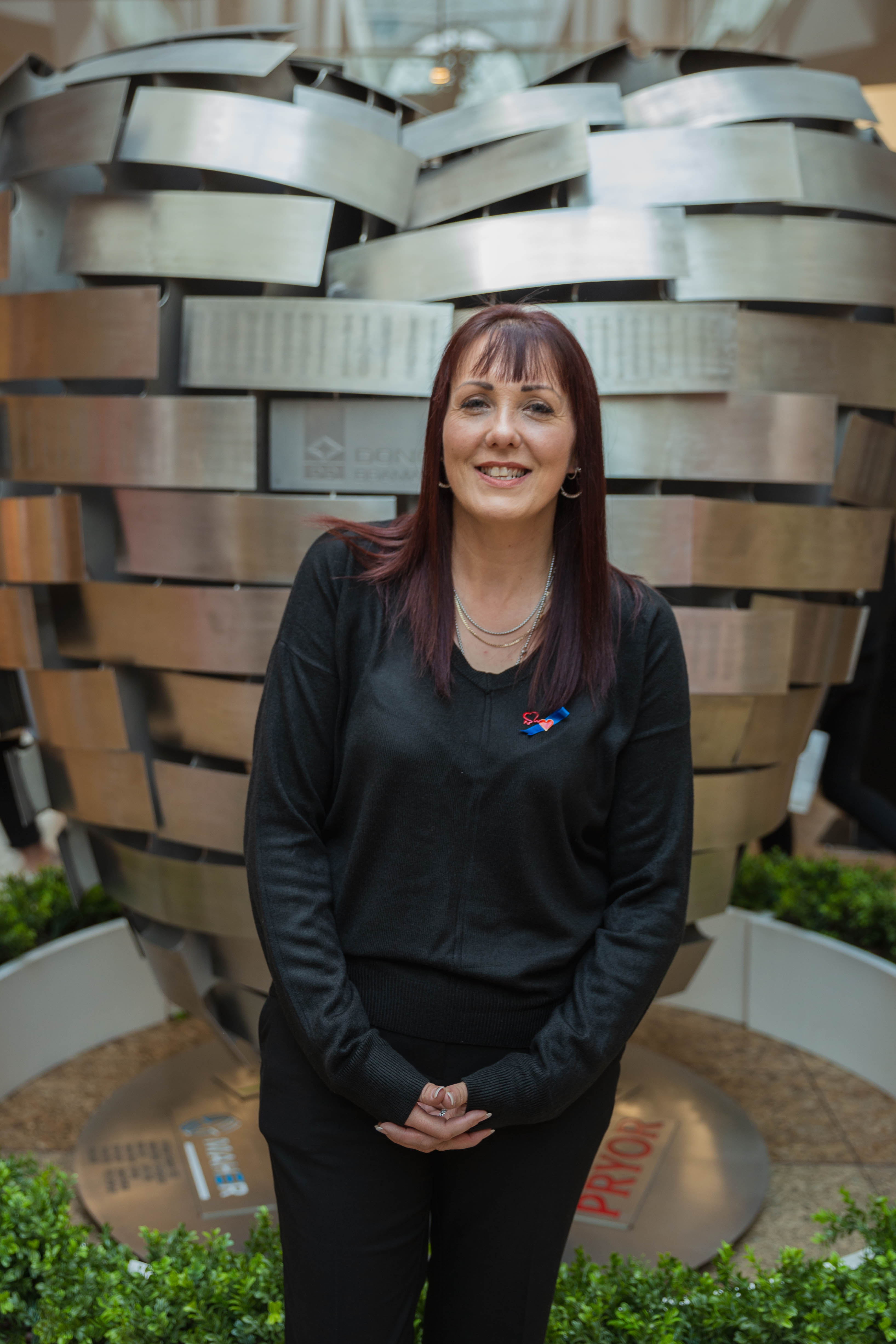 Mums Maria Chebrika-Shaw, Susan Jackson, and Yvonne Richardson joined Julie at the shopping centre, as each of the women have a child who had a heart transplant at the Freeman Hospital, Newcastle.

Yvonne's son Chris was at the hospital at the same time as Zoe, and she has become a close friend of Julie through their shared experiences with their children.

"Chris was going for his transplant as Zoe was leaving," she said. "I didn't end up meeting Julie until a while later, after Zoe had passed away.

"Chris was poorly for a long time before he had his transplant and still has a lot of health problems now as a result of the damage that was done in those years. 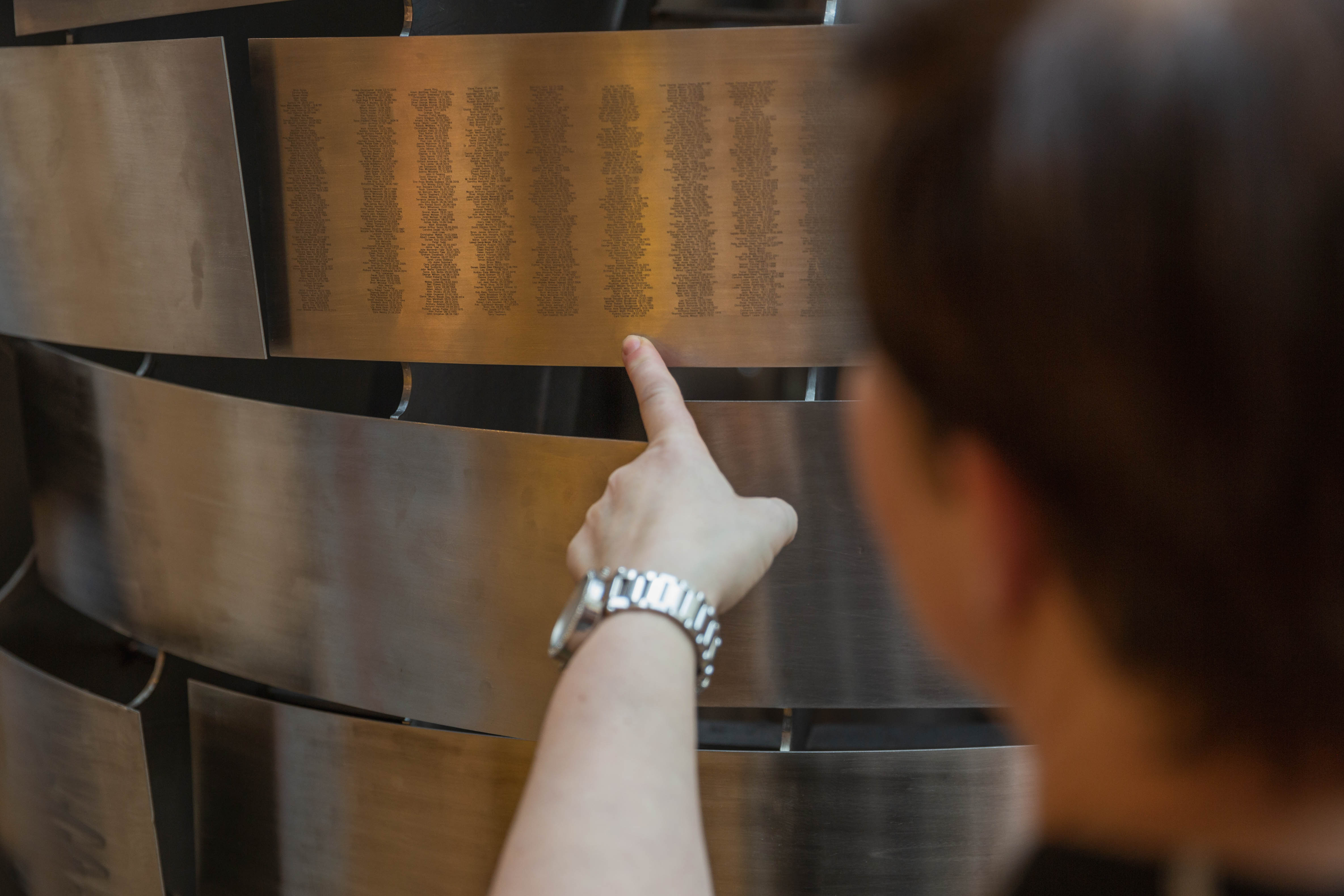 "Despite all of that he is such a joy, I always feel so lucky and so grateful that Chris made it through and that I get to be his mum."

Currently there are more than 22,000 names engraved on the Heart of Steel from families across the UK, raising a staggering £476,000 for lifesaving research at the British Heart Foundation (BHF).

Lauren Mallinson, partnership manager at BHF, said: "We are delighted that the Heart of Steel provided the backdrop to an amazing gathering.

"This sculpture is a fantastic way for these families to commemorate their heart journeys."

In other news, a little girl, 4, died hours after doctors realised her 'tummy bug' was meningitis.

While this desperate 14-year-old made an emotional appeal to find her biological mum, despite being abandoned as a newborn.