Steph Sutcliffe's dad Stephen, 59, died two weeks ago, just months after the 29-year-old was told by doctors to enjoy baby Kain "while she can". 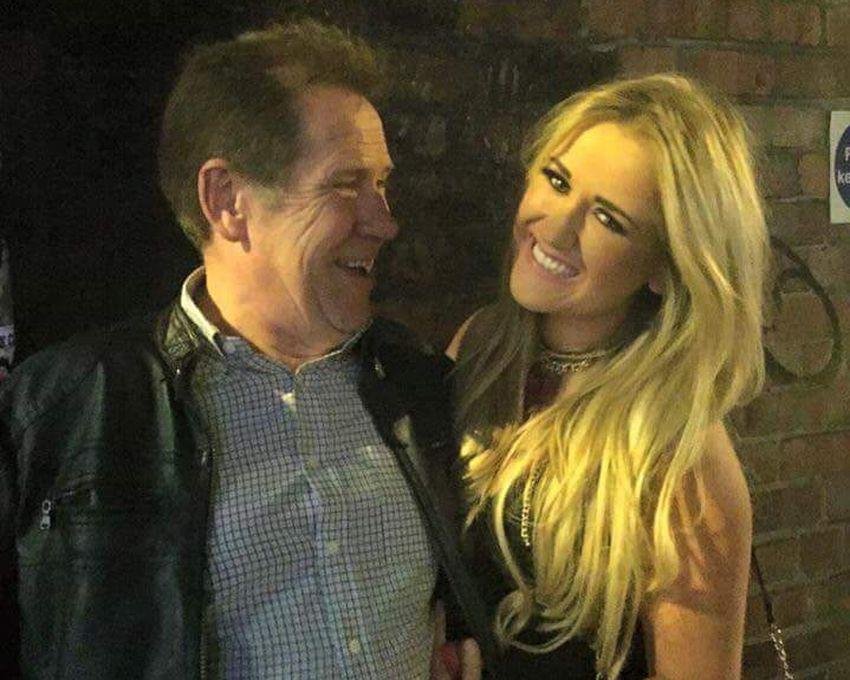 Sadly of the 11 months Kain has been alive he has been in hospital for five-and-a-half of them.

Steph, also mum to Reuben, 10, and partner to Lucas Tiesteel told the Liverpool Echo her dad was "fine" on the day he died before tumbling down the stairs and being taken to hospital in Aintree where he died.

She explained: "We're not sure if he fell down the stairs by accident, or if he had a stroke. But by the time he got to Aintree, he was in an unrecoverable state and had sustained brain damage." 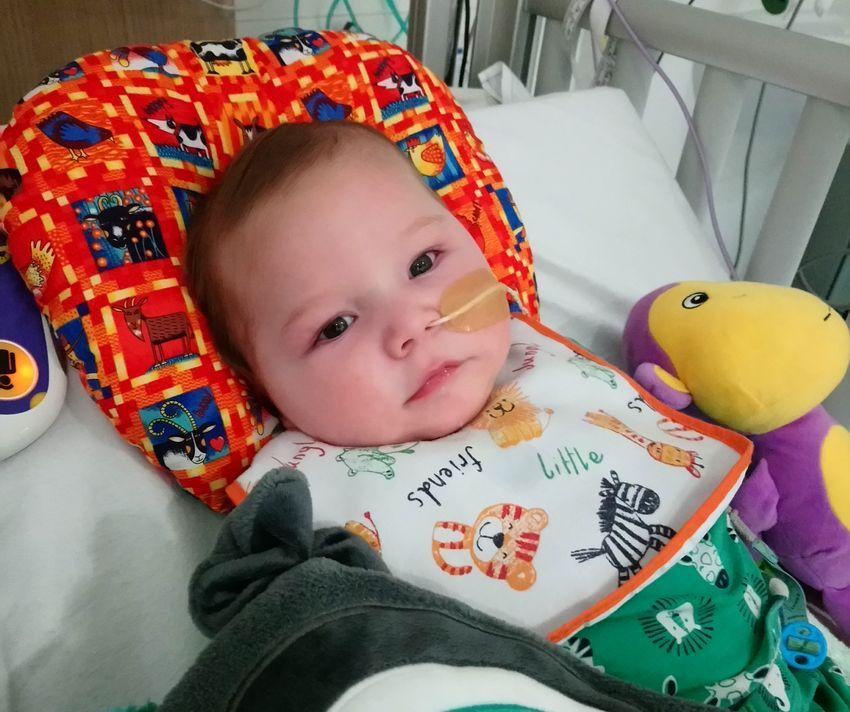 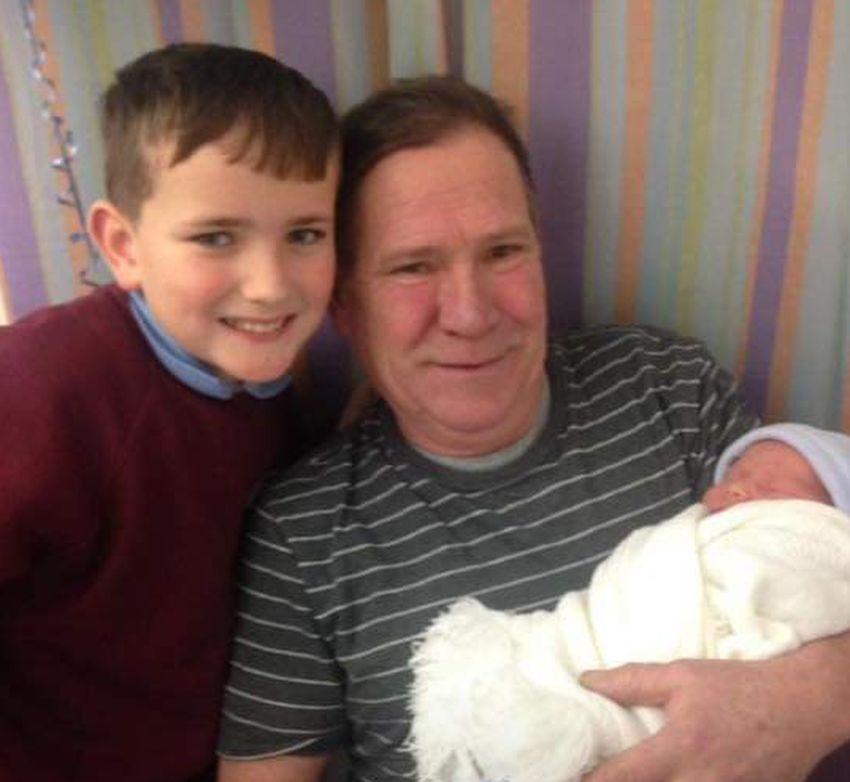 Talking about her poorly son who can suffer up to 100 seizures a day, she explained: "Kain's condition is constantly deteriorating and it's not going to to get better.

"We have been told to enjoy the time we have with him. They can't tell us if he will be with us for 10 weeks or 10 years – they just don't know."

We previously told how a 21-year-old student died of a rare aggressive form of cancer eight weeks after it was mistaken for cystitis.

And a mum-to-be revealed she had to make the heartbreaking choice of whether to terminate her pregnancy or risk dying from cervical cancer.