AS any parent of identical twins knows, it can be tough sometimes to tell your kids apart.

So one mum took to TikTok to jokingly reveal she'd come up with a novel way to avoid mixing her boys up – tattooing them. 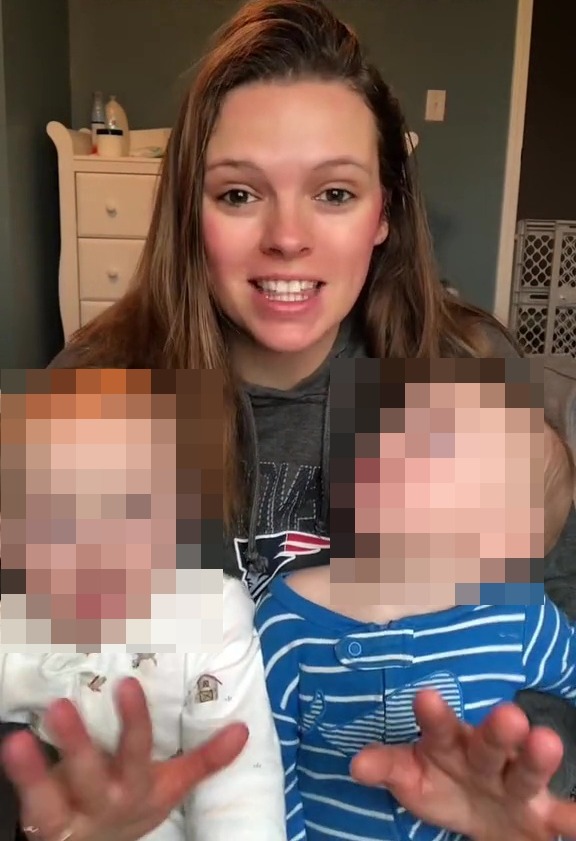 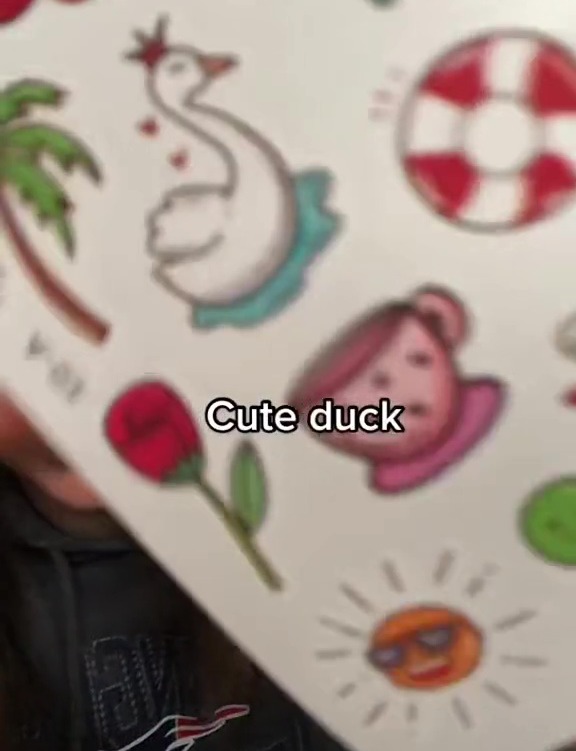 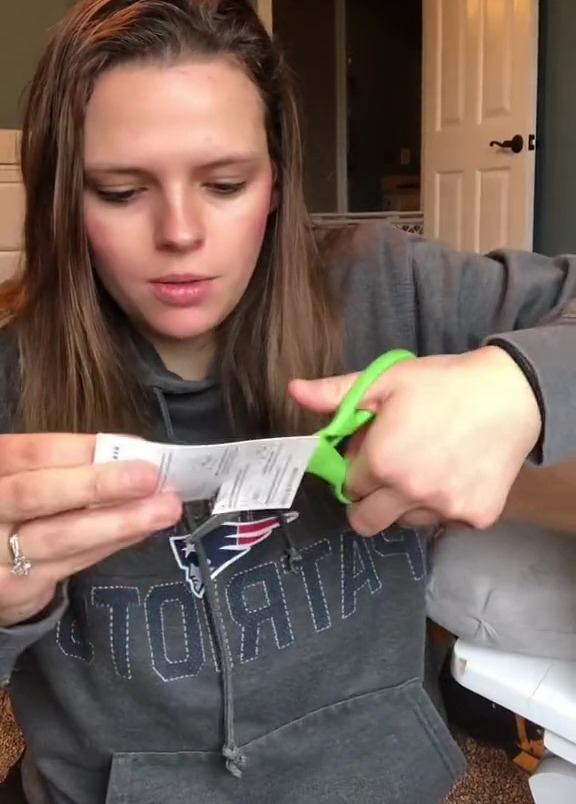 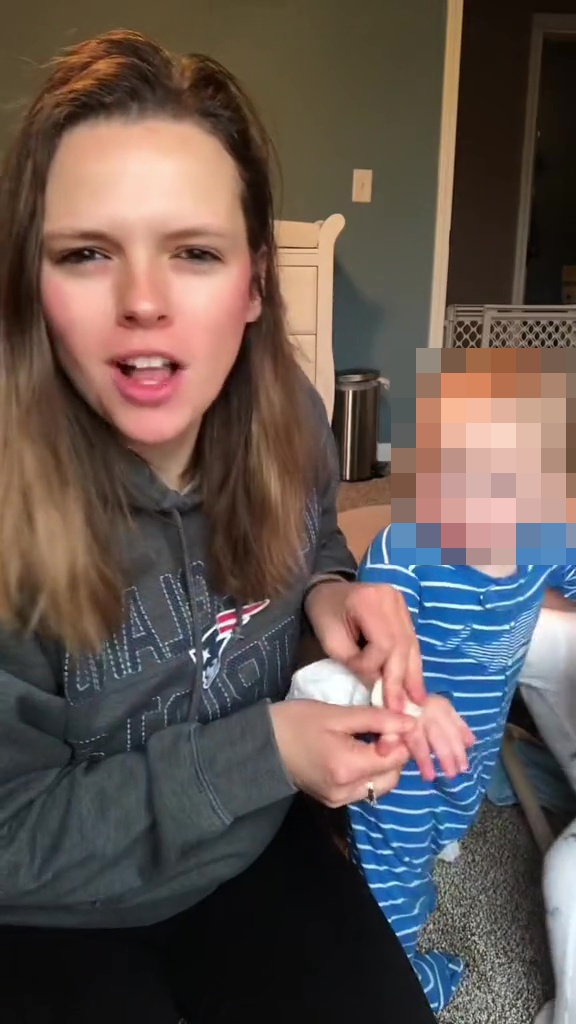 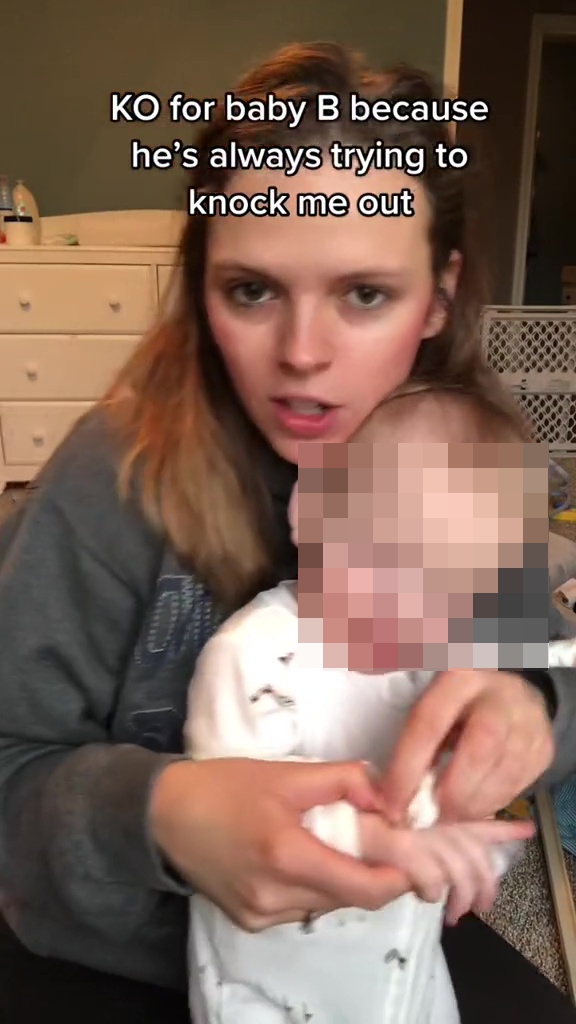 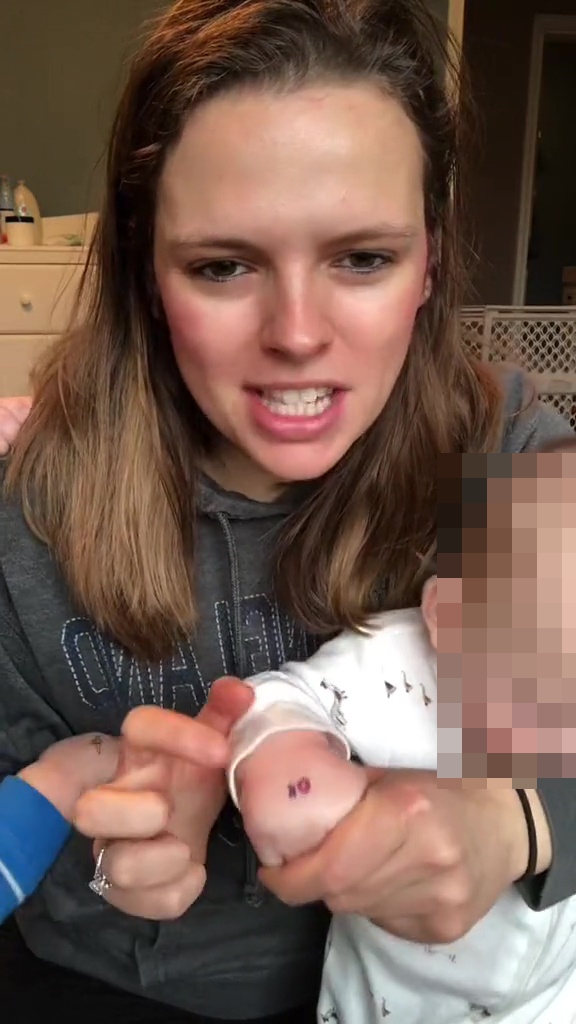 "I thought the best way to tell my identical twins apart would be to take them to a tattoo parlour and get them their own tattoos," she began.

So, instead of getting them permanently inked, Kaitlin decided to try temporary tattoos.

Holding up a huge pack of designs, she looked through some of the options, pointing out a duck, dinosaur and dog before settling on a planet for her first child. 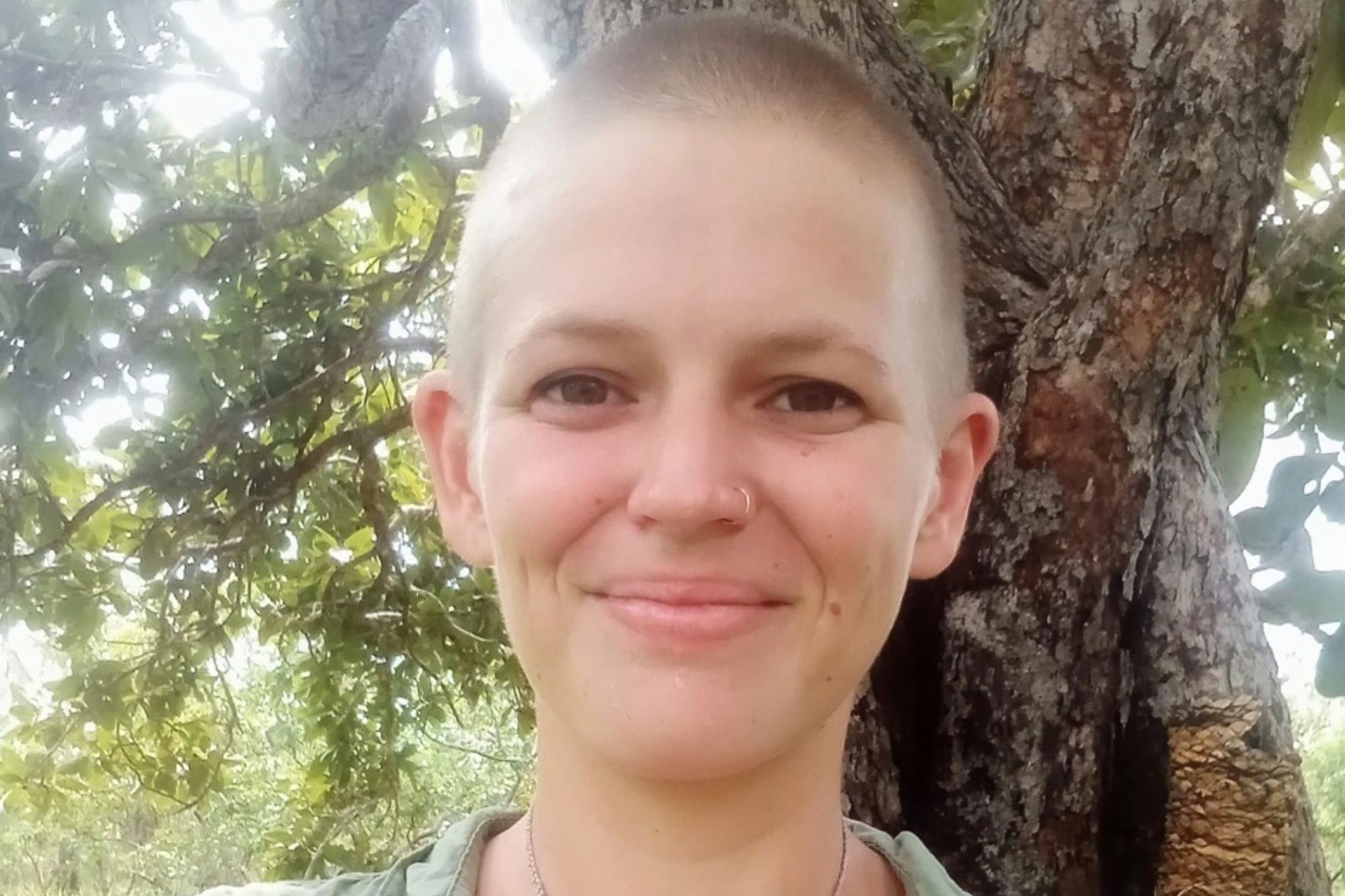 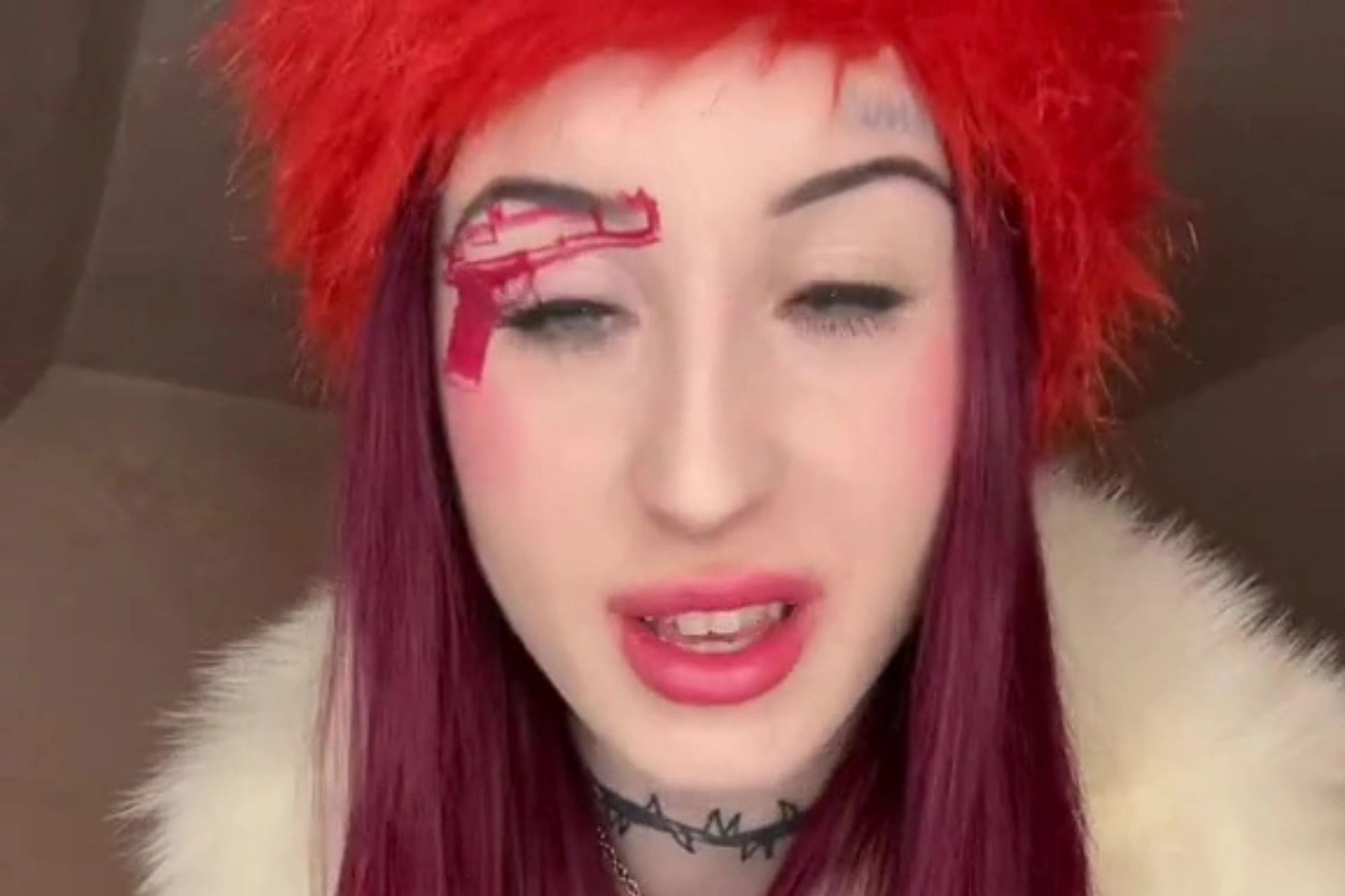 "Are you ready?" she asked the tot as he looked at her lovingly.

"I’m going to do it right here on your forehead.

After applying the design, she used water to stick it onto the skin and declared it was "cute" once it was done.

For the second baby, she chose a tattoo which said "KO", because he's "always trying to knock me out".

But things didn't quite go to plan, as it ended up saying "OK" instead because she did it upside down.

Despite the fact that Kaitlin was clearly joking about taking the kids to a tattoo parlour, trolls didn't seem to get the humour, and took to the comments section to slam her parenting.

"Wait, you were actually about to get your kid a tattoo?" one wrote.

"That’s so bad to take them there," another raged.

"Isn't it common sense that they can't get tattoos until they're 18?" someone else asked.

"They have no choice in the matter and it would be very painful."

While another commented: "Idk whether it was a joke or not that her original plan was to take them to a tattoo parlour…."

"There was a kid in my class in 4th he was TEN and HE had a TATTOO – it makes sense for them tho!!" someone else wrote.

Others shared their own ideas for what Kaitlin could do to tell her kids apart.

"Get them their own piercings instead. I got my ear pierced as a 1-2 week old," one suggested.

As another wrote: "Just put different clothes on them."

"Don't forget to write it down who has what," someone else laughed of the temporary tattoos.