A MUM was left shocked after spotting a very rude pattern on a watch strap – but others have insisted they can only see "swirls and lines".

The Mumsnet user revealed that her daughter was browsing the Swatch website and came across the unusual design depicting "handdrawn female and male privates". 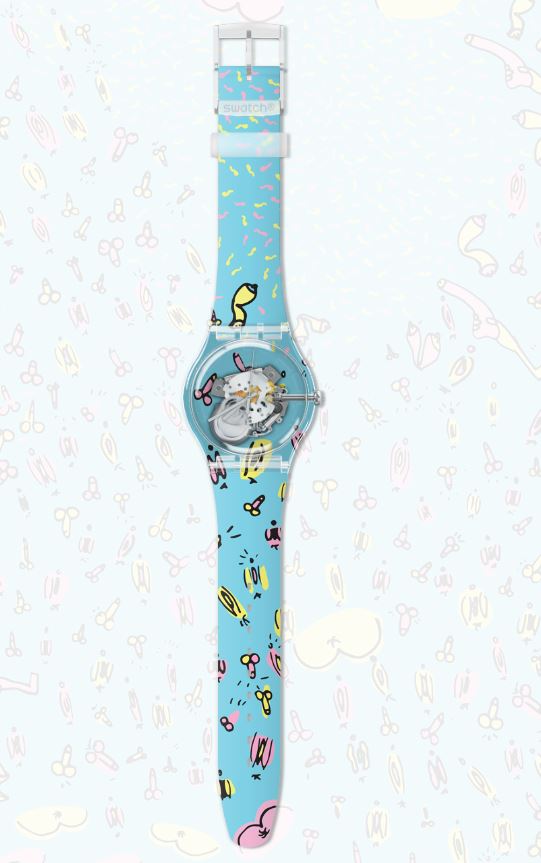 In a post titled 'Would you year this?', she shared a link to the 'SXY New Gent' adult watch, which costs £97, on the brand's website.

"Darling daughter – fortunately adult – was browsing the Swatch watches site and was looking at their pages of art where you can choose a section of a design or Old Master to have as the design on your watchstrap," she wrote.
"Great idea. Not sure about this 'art' design though.Would you wear it?"

According to the brand's website, the blue background of the strap features a "cheeky" and "fun" pattern of "handdrawn female and male privates".

What am I missing? Can just see swirls and lines!

Some outraged Mumsnet users were shocked by the print used for the watch.

Another commented: "That’s the most bizarre thing I’ve ever seen."

However, several participants had missed the "privates" entirely.

One revealed: "I must be getting old as it just looked like a dotty pattern until I looked closer." 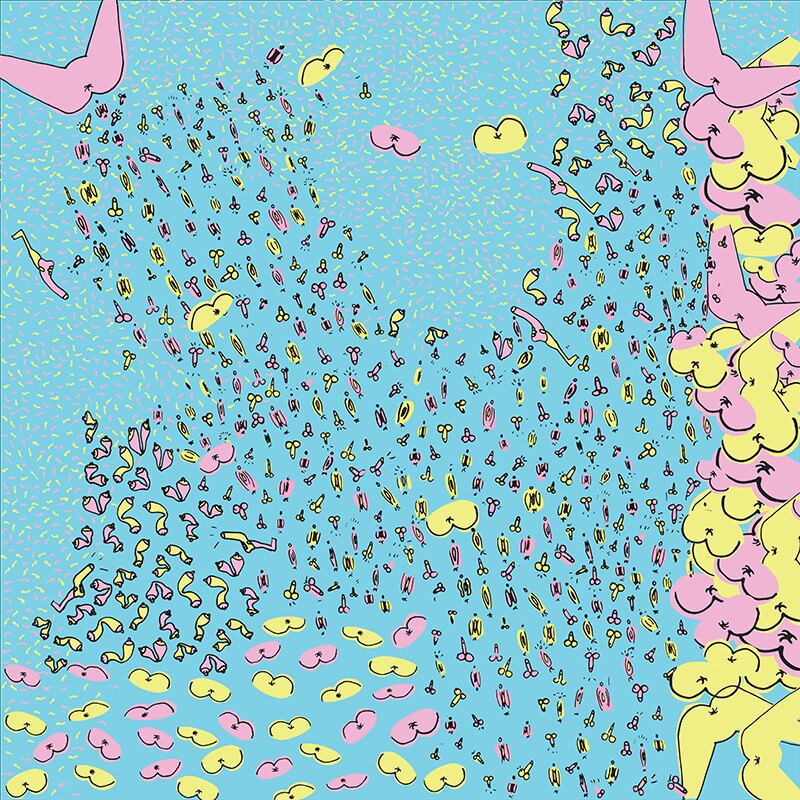 Another asked: "What am I missing? Can just see swirls and lines!"

A third admitted: "I thought it was Liquorice Allsorts until I zoomed in!"

Others suggesting everyone was overreacting, pointing out: "Not my taste but not offensive.

Another argued: "Kids can see their own private parts all day every day. What do you think will occur if they should happen to catch sight of a tiny cartoon d**k?"

Earlier today, we told you how a woman has shared her epic bra fail after a £1.99 plastic design squashed her nipples and snapped off in less than a minute.

We also revealed how Primark shoppers have spotted awkward blunders on its London tea towel.

And a woman's quirky engagement ring has been slammed by wedding shamers for "looking like a sperm wrapped around her finger".