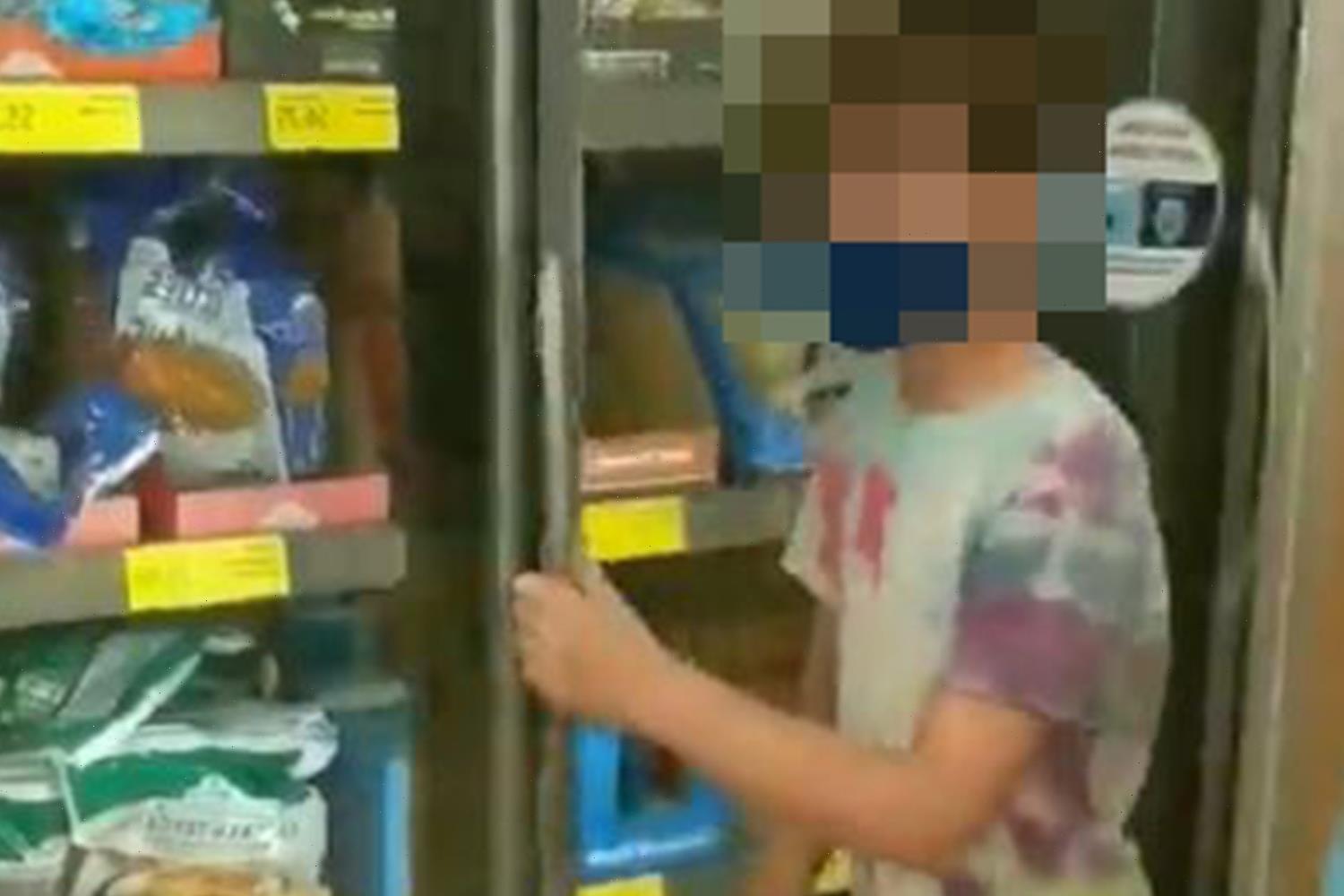 PARENTS are often trying to find new ways to entertain their children during the six-week summer holiday and one mum has shared how she keeps her kids entertained even during 'boring' tasks.

Shared on Instagram, one mum showed how she keeps her children entertained and learning whilst doing the food shop. 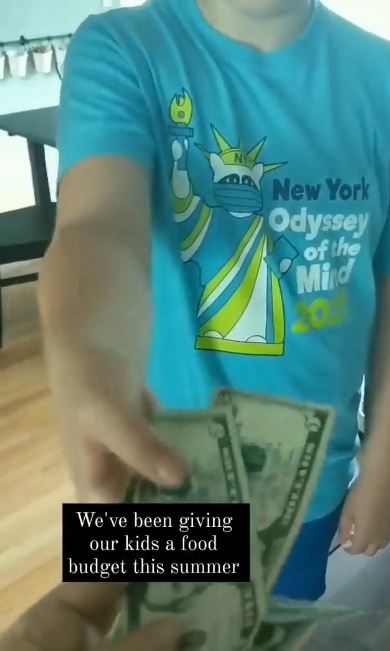 Shawna, who is mum to three children, shared her idea on her Instagram account, on which she regularly posts mum hacks.

In the caption, Shawna writes: "Grocery shopping for kids is hard, especially during the summer months when they’re home.

"They’ll ask for one food, and either it’s gone in a day or goes to waste because somehow they don’t like it anymore.

"They get frustrated when I don’t buy them what they like, or even get mad when a sibling eats the snack they wanted.

"Something had to change, and we think we found something that works: give the kids a budget."

In the video she hands each of her kids $15 (£10) to select their own food items for the week.

She said that giving them a budget and the children must keep track of their totals.

Shawna says putting a budget in place helps them make hard decisions like getting boring chicken nuggets instead of shaped ones.

She also teaches them further independence by letting each of her kids pay for their items independently.

When they are home from the food shop the family use custom duct tape and put some on each of their itms so that they know who's it is.

Shawna also said in the caption that herself and her husband get the 'basic' groceries for the whole household, and the kids get to choose items for breakfast, lunch or snacks.

She also notes the only rule she has is that the children are only allowed one 'treat' item a week to prevent everything being junk food.

Unsure whether it would work at first, she said the kids surprisingly love it and enjoy the freedom of getting to choose what they want.

Shawna also said she has healthier eating habits by spreading food out over several days rather than one and the family have seen a reduction in food waste because what's in the house is exactly what they wanted.

In the caption Shawna writes that her youngest son, Ryan said: “This is so cool, it’s preparing me for adulthood!” Proud mama moment there.

People in the comments loved the idea, one said: "This is such a great idea! Also helps with math."

Another user responded: "My parents always said that money was for adults and that kids should keep their noses out of adult business.

"As you can guess, suddenly one day I was 20 with no clue what I was doing."

A third user commented: "Great idea, and way your teaching them for everyday life well done." 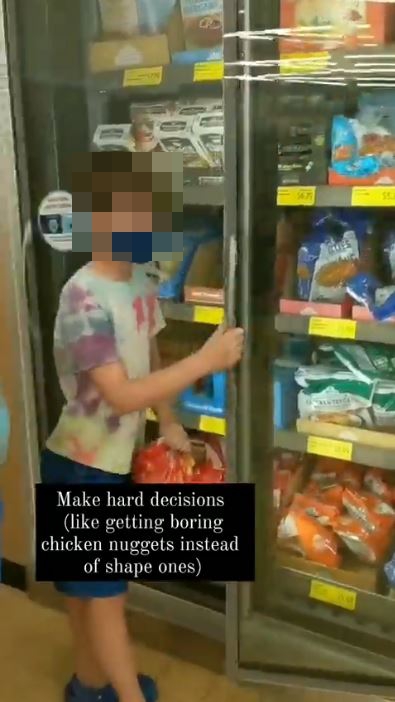 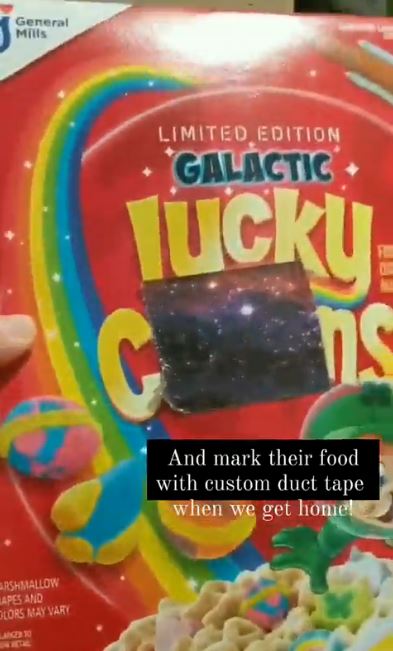 Plus how often should you really be bathing your kids?

And this mums clever dishwasher hack will keep kids entertained for hours.