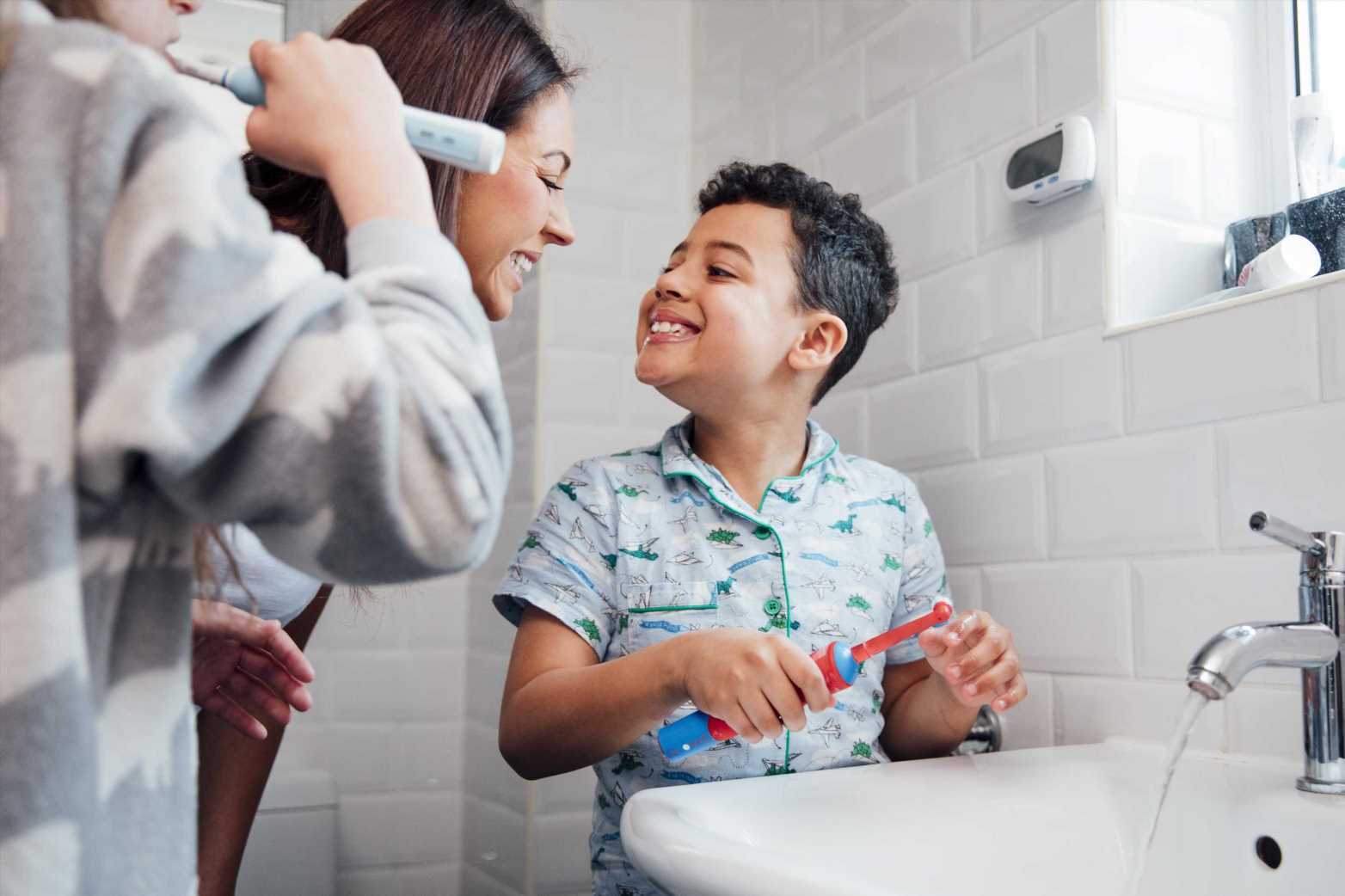 A STRAIGHT-TALKING mum has gone viral after she shared a ‘savage’ note from the Tooth Fairy warning her youngster to take better care of his teeth.

After her teenage son’s unhealthy tooth fell out and he left it for the Tooth Fairy to take, the mum decided to get creative. 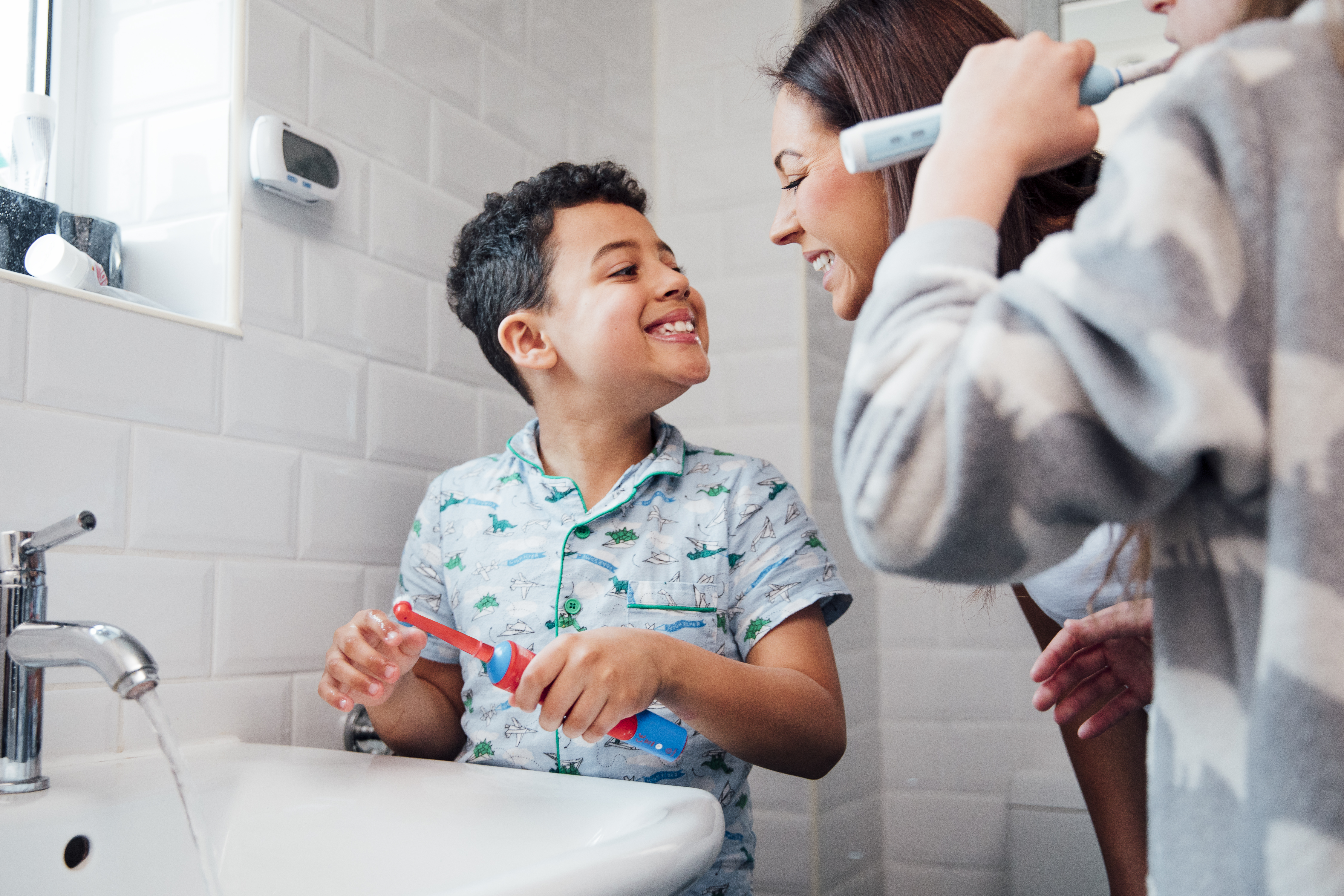 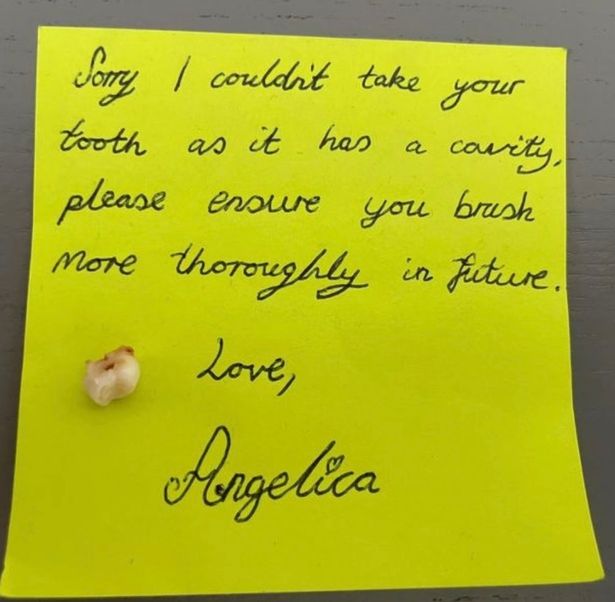 She teamed up with her eldest son after she spotted an opportunity for the pair of them to encourage his younger brother to regularly brush his teeth.

The mother and son duo left a note alongside the left behind tooth, which they said was from Angelica – the name they had always given the Tooth Fairy.

The note read: “Sorry I couldn’t take your tooth as it has a cavity. 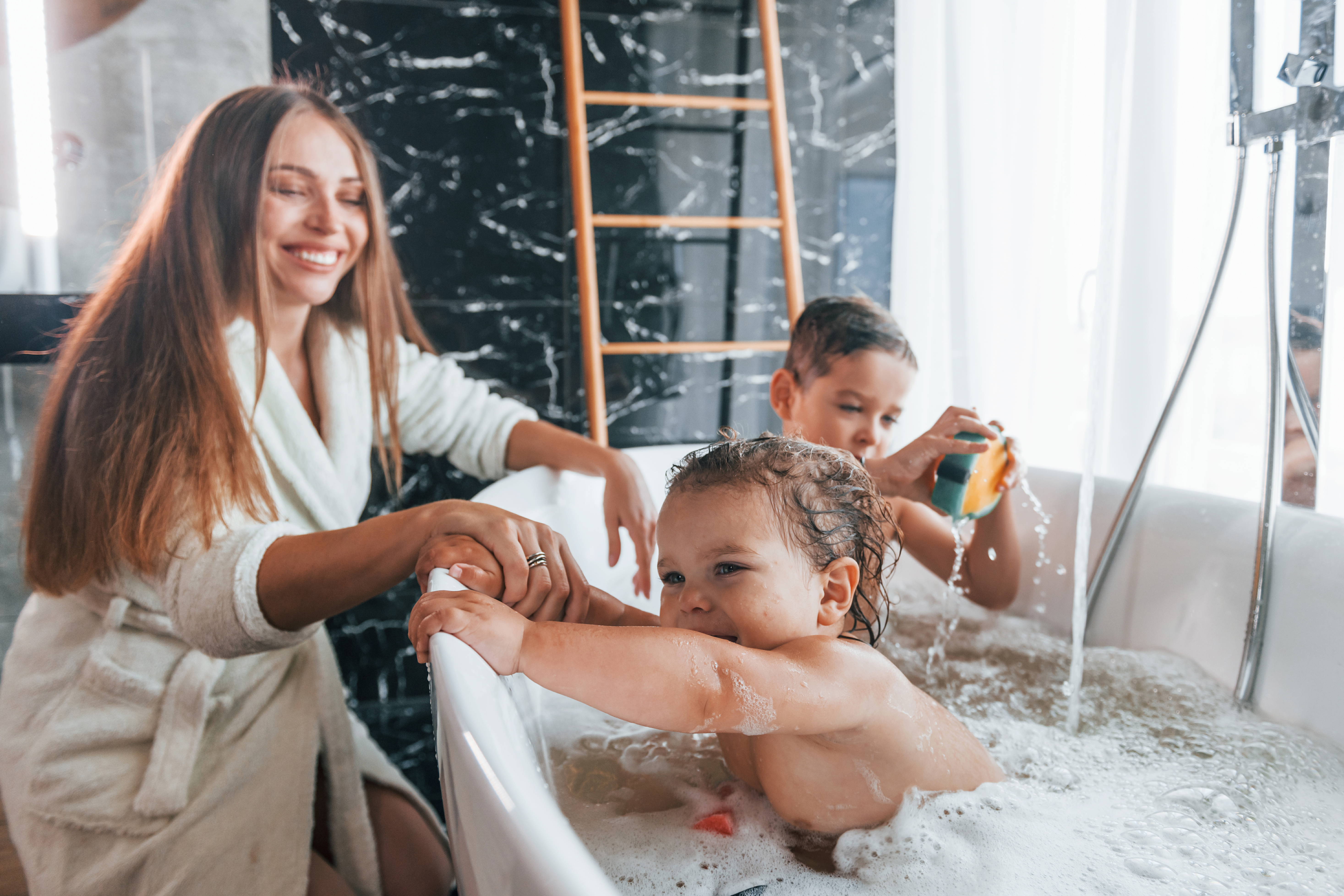 I’m a mum, my £1 trick to get your kids into the bath with no fuss 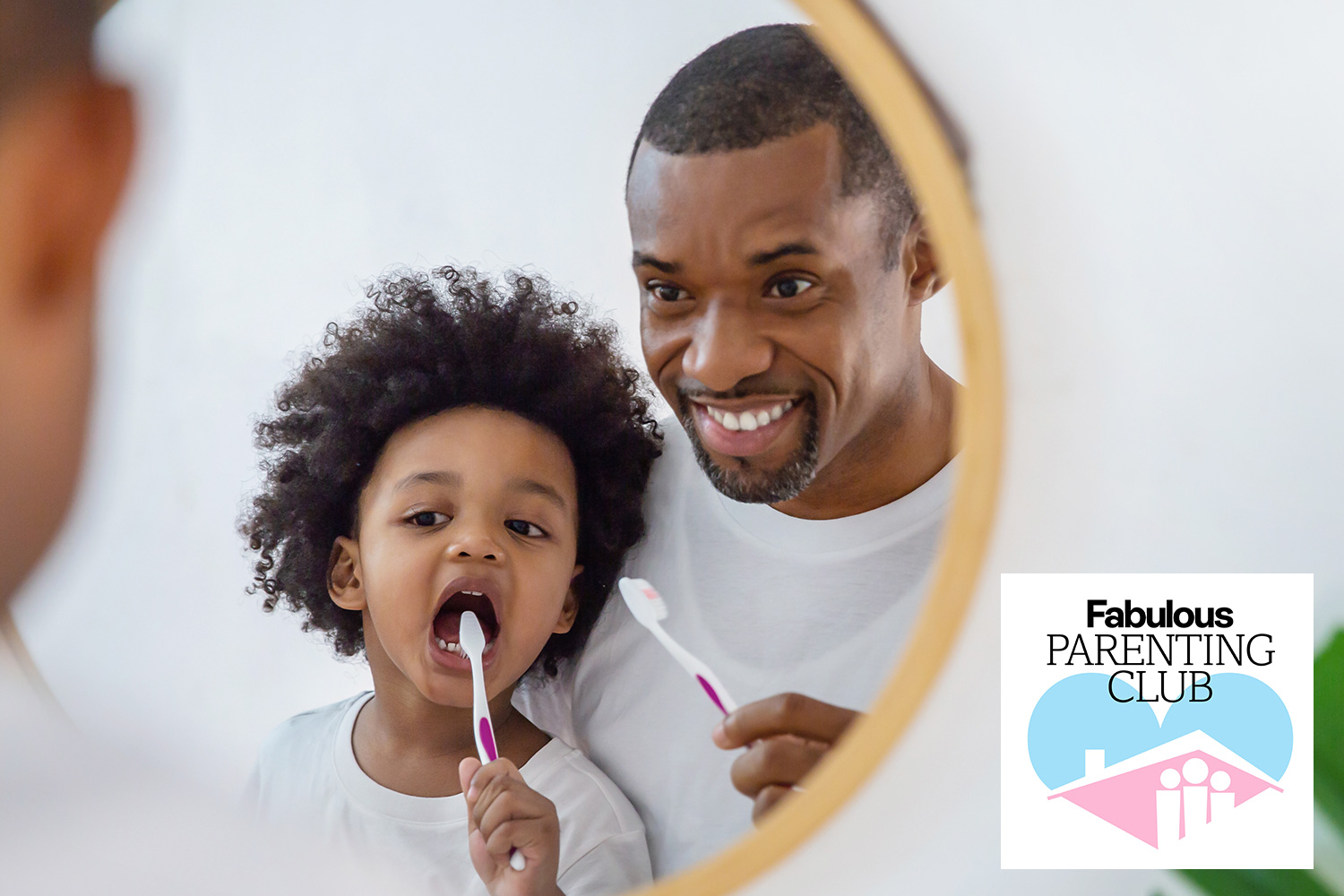 I’m a mum, I introduced a song to make my toddler brush his teeth & it works

The teenage boy then showed it to his younger brother in a bid to make sure he takes better care.

The mum explained: “My teenager’s tooth came out last night, so the tooth fairy wrote this note, knowing my 7 year old will be more keen to brush his teeth in future.”

After she shared the snap, some parents initially blasted the mum’s decision.

One wrote: "I know it’s hard times but this is savagery."

While another added: “I ain't preaching as I'm very relaxed with my kids eating as they are a healthy weight, but just feel this is a bit harsh when all kids love the tooth fairy experience.”

However, the mum later clarified: “My teenager doesn’t believe in the tooth fairy, he wasn’t upset and agreed to this to encourage his little brother to brush his teeth.”

Once they had all the details and realised it was all done with goodwill, other mums and dads quickly hailed the ‘trick’ genius.

One said they loved how “supportive” the older teenager was in getting his brother to brush his teeth, while another added: “Thank you!! I’ve saved this to show my young kids!! Brilliant.” 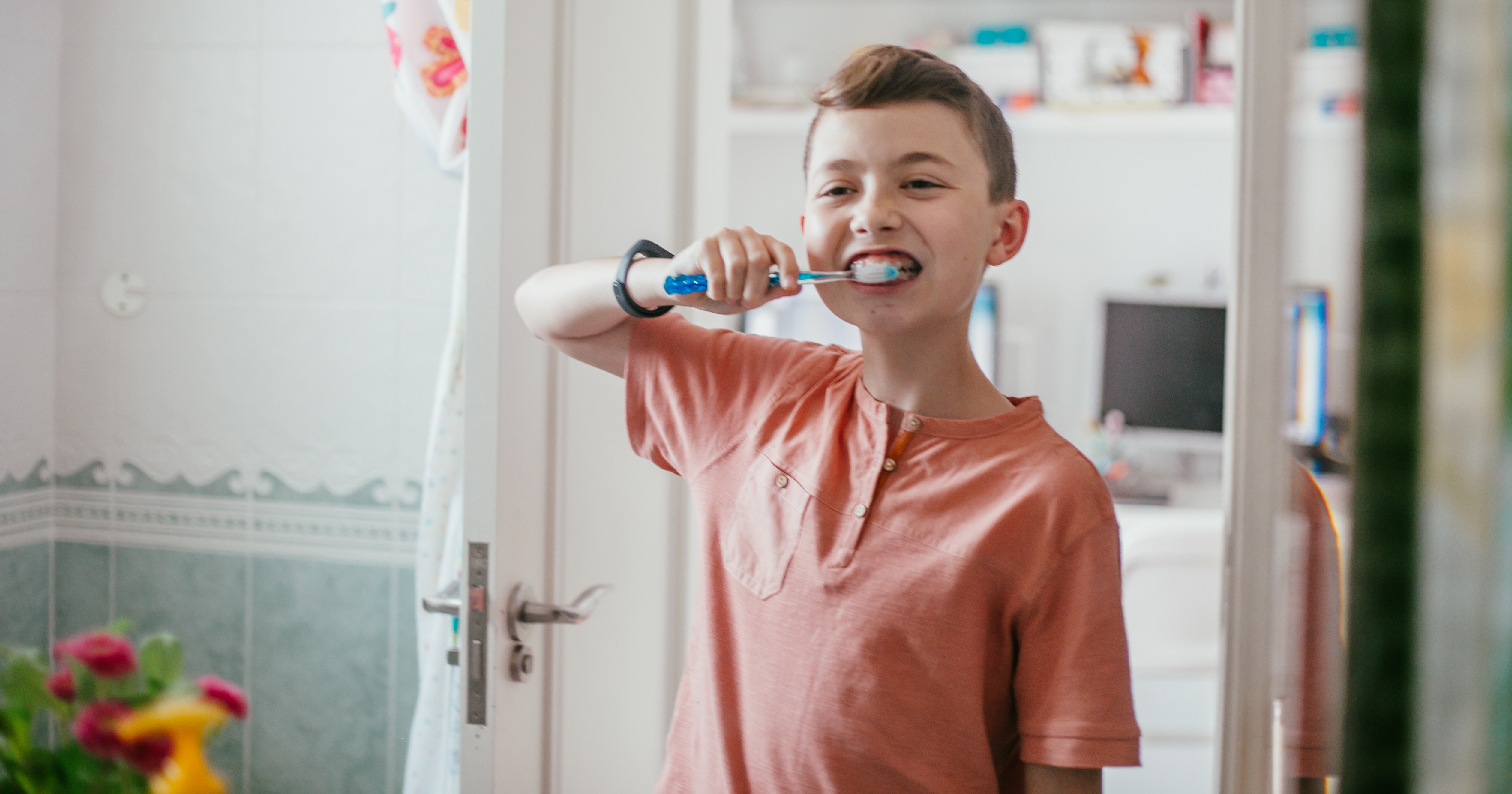