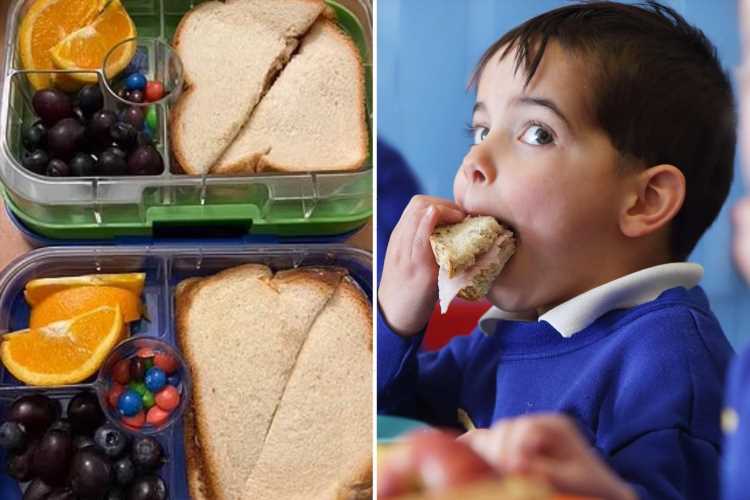 A MOTHER has revealed the slightly odd request her son made for his school lunch.

Posting photos of the lunch she prepared for him in a parenting Facebook group, Jenni said her young son had requested cheese and Nutella sandwiches. 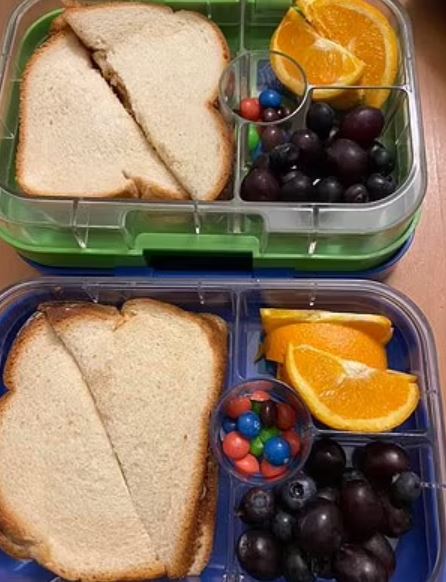 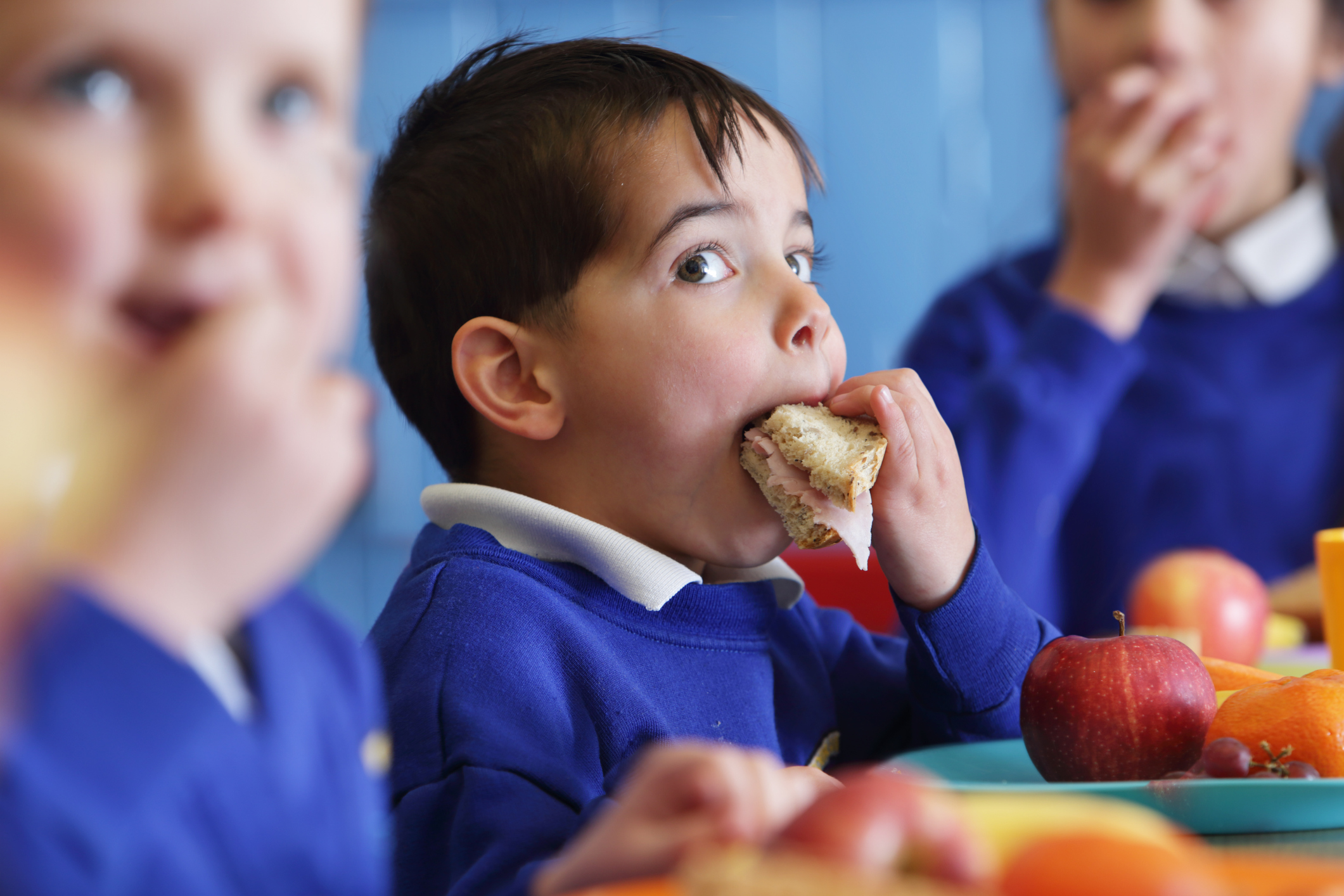 Rather than declining the slightly unusual request, she welcomed his enthusiasm for the unusual combination of ingredients.

Jenni uploaded two photos of the lunch. One shot was of the lunchbox packed with the sandwich, sliced oranges, grapes, blueberries and a handful of m&m's.

The second photo showed the inside of the cheese and Nutella sandwich.

"I would like bonus points for practising what I preach and not 'yucking' my son's 'yum', which is Nutella and cheese sandwiches… he truly loves them and devours it,' she wrote in the group.

Jenni said that it was while creating his own sandwiches her son first discovered the unusual food combination.

"I pretty much never make it for him but he asked… I obliged. Anyone else's kids have absurd tastes?" she asked.

The post showed that Jenni and her son weren't alone, as more than 500 people commented to share their child's odd food combinations.

"My daughter eats raw whole white onions like an apple. She loves carrots dipped in barbecue sauce and so many others I can't even think of right now," one parent shared.

Another person added: "Not too weird but my son pours syrup on his scrambled eggs like they're pancakes." 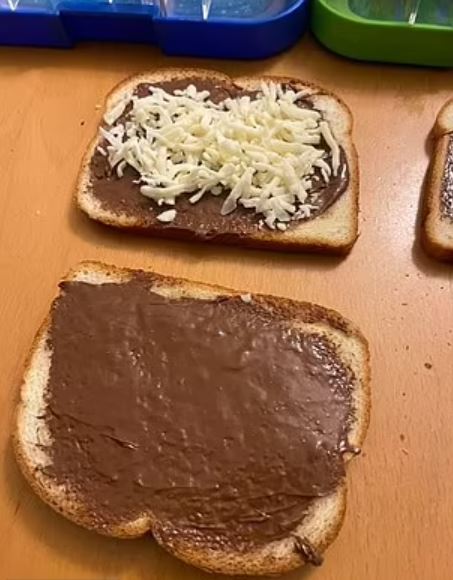 Elsewhere on Fabulous, mum gets lunch-box shamed by her daughter’s teacher but can you spot why?

Plus mum sends eight-year-old son to school with LOBSTER TAIL and candied pecans at ‘his request’.

Meanwhile mum shares genius way she stops her kids tantruming WITHOUT ordering a time out.