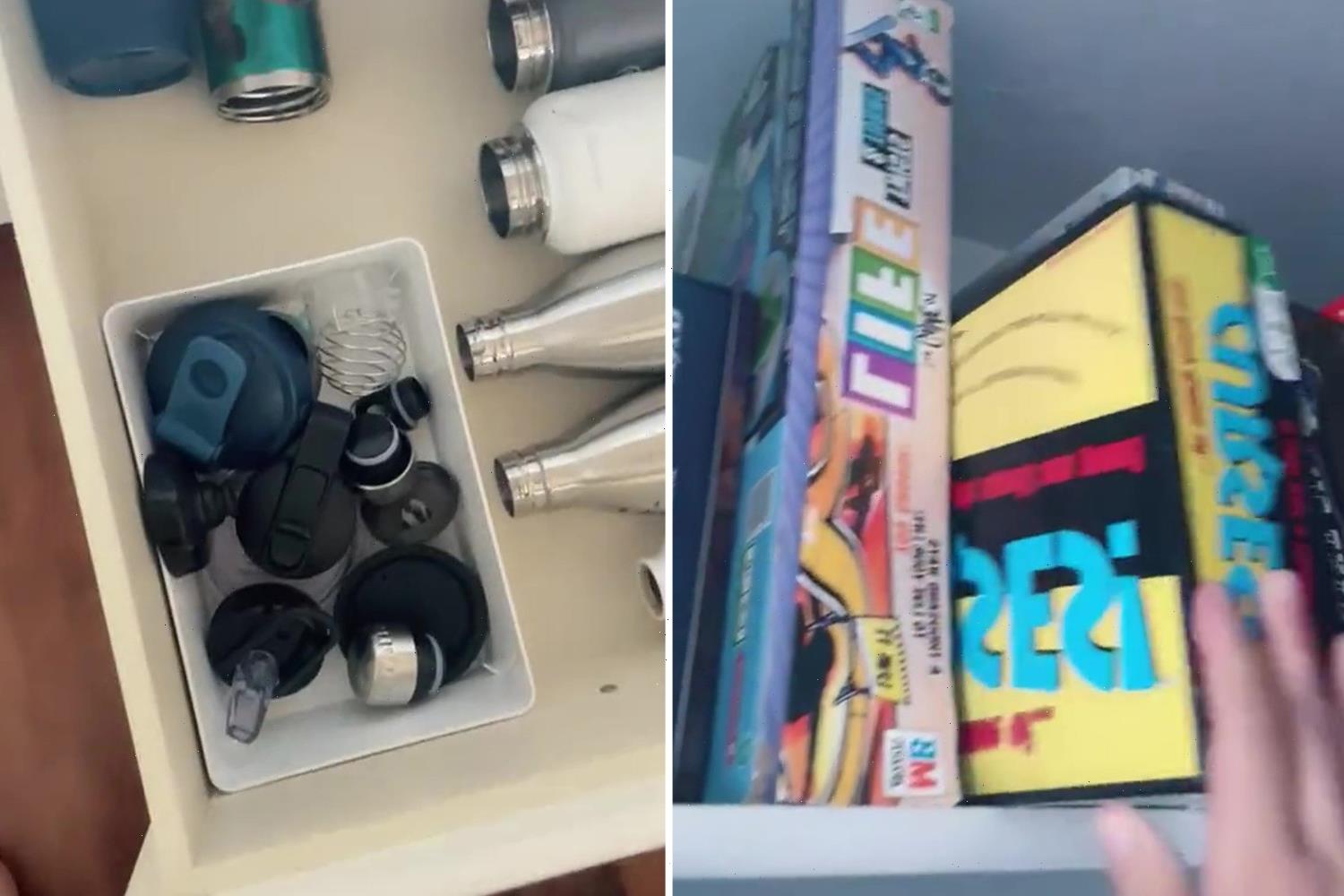 EVERY weekend, we prioritise doing a deep-clean of our home – but come Monday night, it's an absolute tip again.

Sound familiar? Well for us, it's mostly because the people living under our roofs can't seem to put anything back in its rightful place… ourselves included. 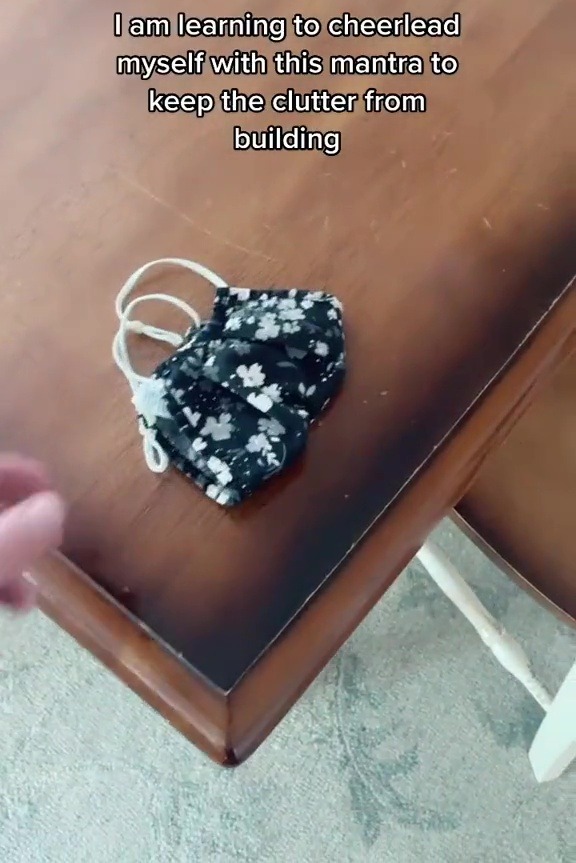 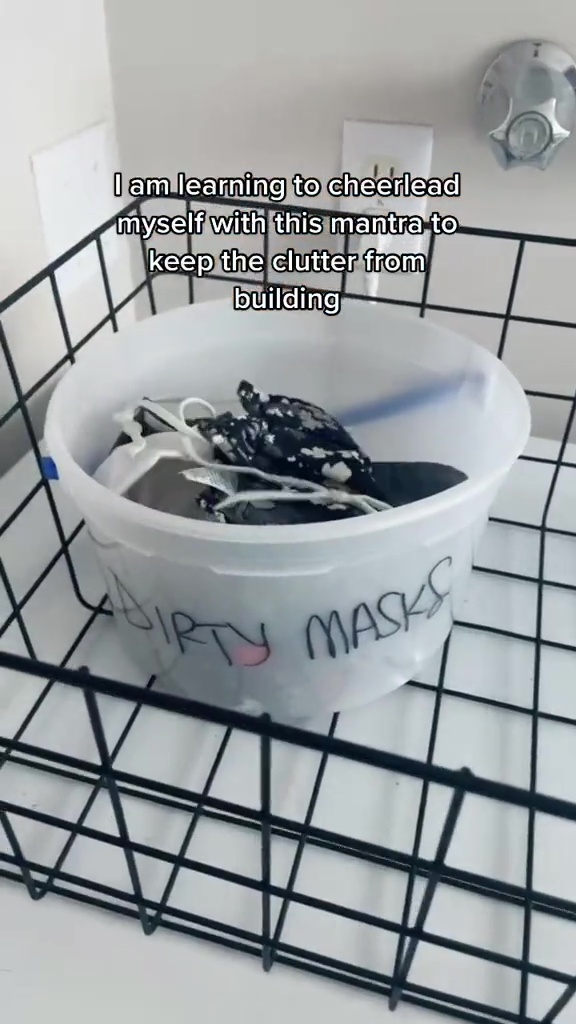 Which is where TikToker Ames comes in.

Earlier this year, the mum-of-six, from Dallas, Texas, shared the cleaning mantra she's introduced at home.

In a viral video that's racked up over 525,000 "likes", Ames revealed how she insists of putting things back where they belong straight away.

In other words, this stops things being left in random places around the home and looking cluttered – and it's so easy that kids can do it too.

Speaking in the clip, the mum said: "Okay we got this.

Going through some of the most common offenders, the mum filmed herself picking her used face mask from the side and popping it in the laundry basket.

Rather than leaving the washing liquid by the sink, Ames is trying to make a habit of putting it in a basket in a cupboard underneath.

Her water bottle is another one the mum always leaves around the house – so she made a point of storing it in its proper place.

And finally, Ames made a point of not leaving her kids' boardgames on the kitchen side and slotted into its spot on the shelf.

She captioned the clip: "I am learning to cheerlead myself with this mantra to keep the clutter from building."

Unsurprisingly, the life hack was a hit with viewers who took inspiration from Ames.

One replied: "Clean as you go!" 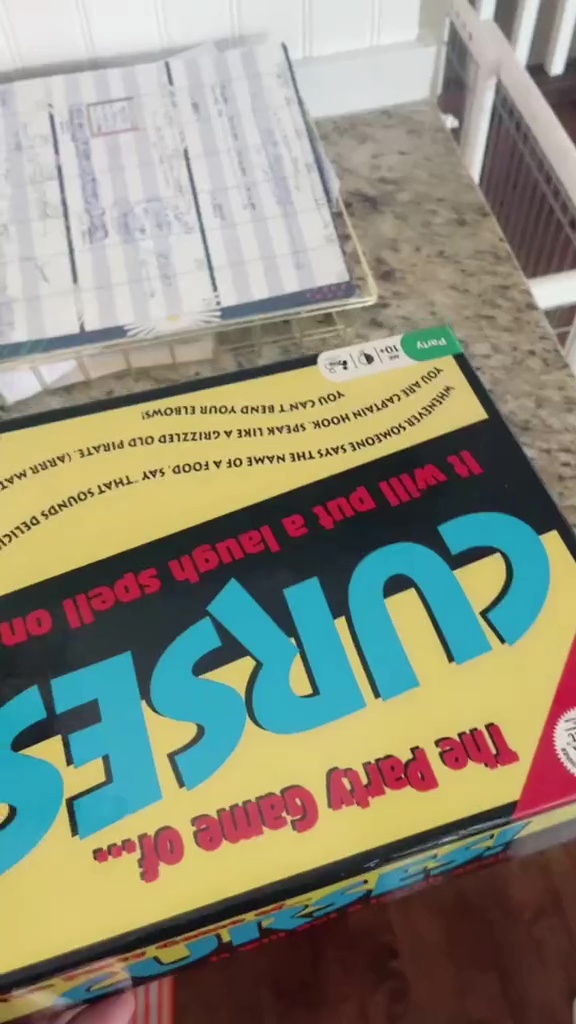 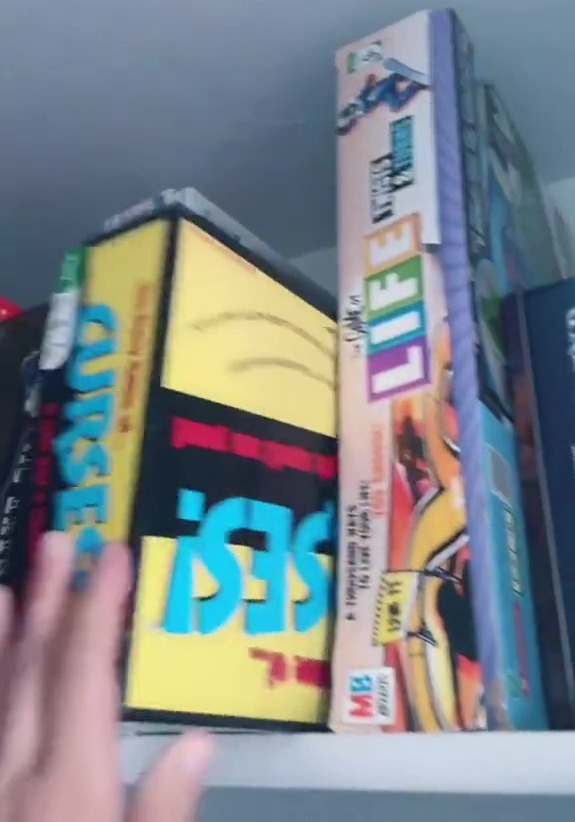 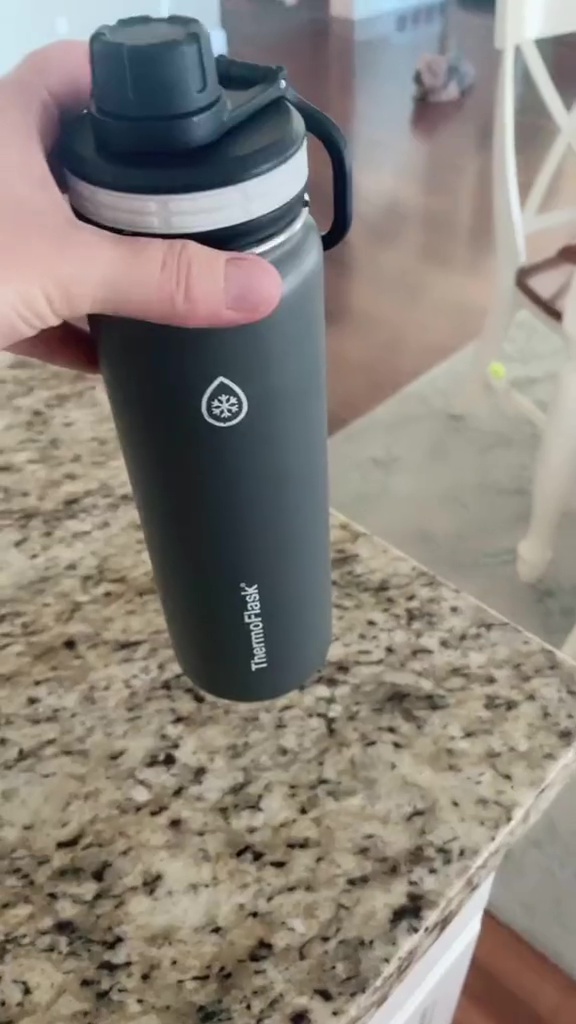 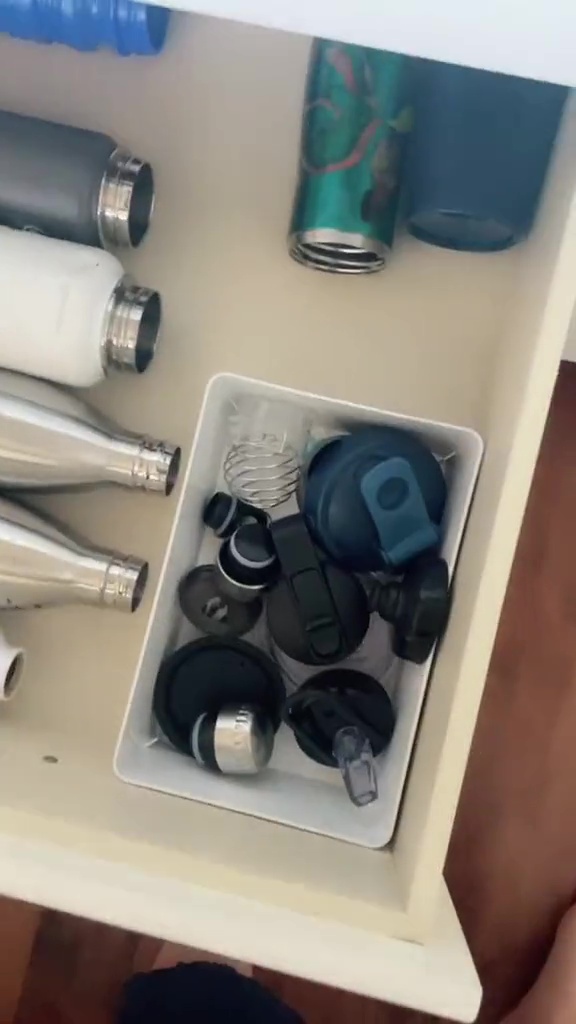 Another added: "Yes I'm going to start saying this to myself."

Meanwhile, a third wrote: "Saving and sending this to my partner so he can learn this mantra."

And this nutritionist reveals exact school lunch box you should feed your kids.

Plus this 'skint’ mum was horrified as daughter CUTS UP cash to stick the Queen’s head on her dolls.