A MUM has branded PrettyLittleThing 'disgusting' after she ordered a size eight dress which was so small it fit her four-year-old daughter instead.

Kirsty Dee took to Twitter to vent her fury at the brand, sharing a photo of her little girl, Molly, wearing the black dress. 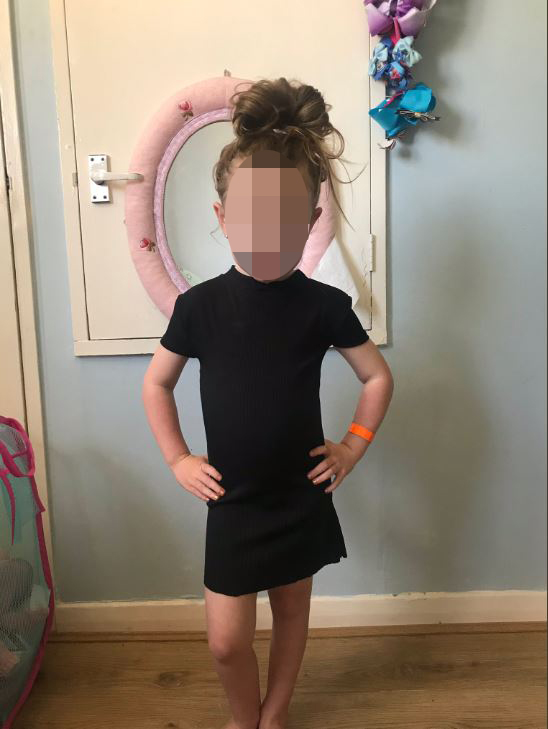 She hit out at the clothing company saying she was "so angry", as she had bought the dress for a birthday party, but now couldn't wear it.

Kirsty splashed out on a classic LBD in a T-shirt cut, but when she tried on the frock she could barely get it over her head.

The mum shared a photo of the dress – clearly showing the size eight label – alongside Molly modelling the frock.

She told Fabulous Digital: "I just think it's disgusting how they promote body confidence and then send me a dress not fit for a size 6 – 8.

"Made me feel awful at first but laughed it off when I saw it fit my 4-year-old.

"I couldn't get it over my head.

"I was so angry I bought it for my friend's birthday BBQ the day after." 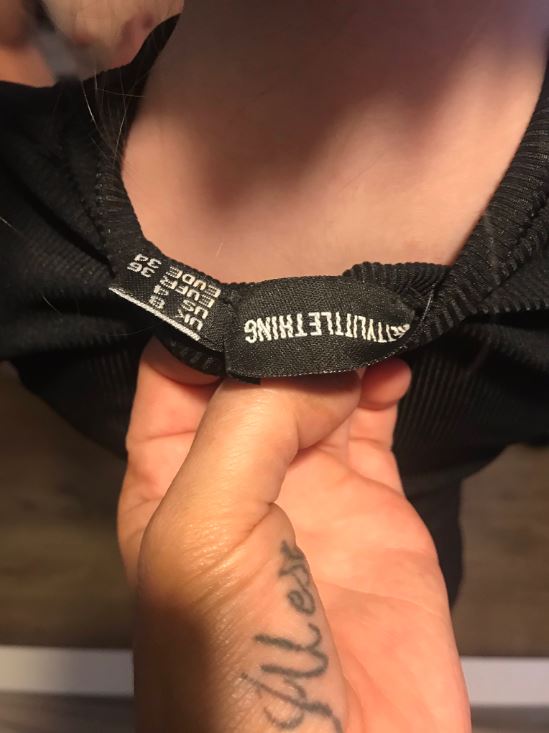 She vented her fury at PrettyLittleThing on social media, tweeting: “So bought this in a size 8 from @OfficialPLT wouldn’t even go over my head and just fits my 4 year old daughter! Really?????”

After Kirsty called out PLT on social media, they responded to her and apologised for their mistake. 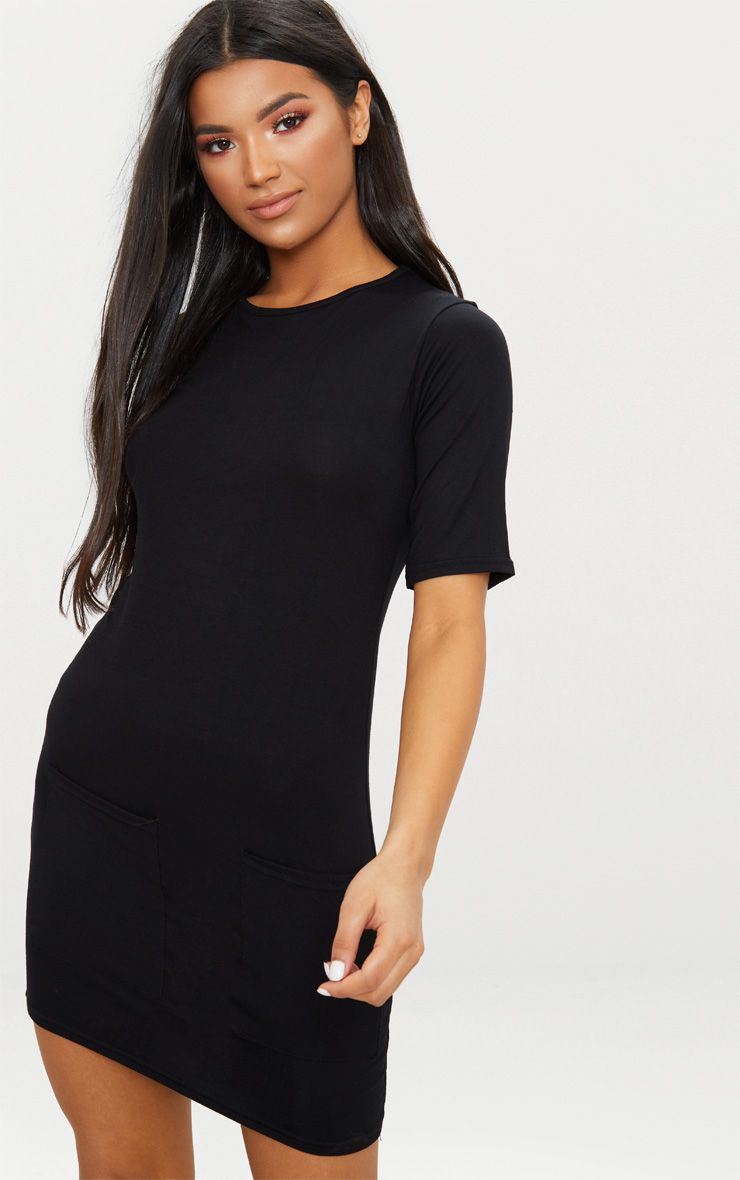 They said: “So sorry to see that there is an issue with the dress you bought.

“If you could please drop us a DM with your order number and the name of the item we can look into getting this sorted for you.”

Fabulous Digital has reached out to PrettyLittleThing for a comment.

The brand also came under fire from another shopper, who claimed they bought a playsuit covered in blood.

PLT are also selling giant festival wings, and fans are loving them.

And earlier this week, we told you about Fashion Nova’s high-cut lace bodysuit… and it's making women everywhere cringe at the thought of wearing it.