A MUM has been left terrified after she claims she took a photo of her kids and the number “666” appeared in the images.

The Aberdeen-based woman, who wished to be anonymous, was “freaked out” after noticing the mysterious markings in the frosty ground. 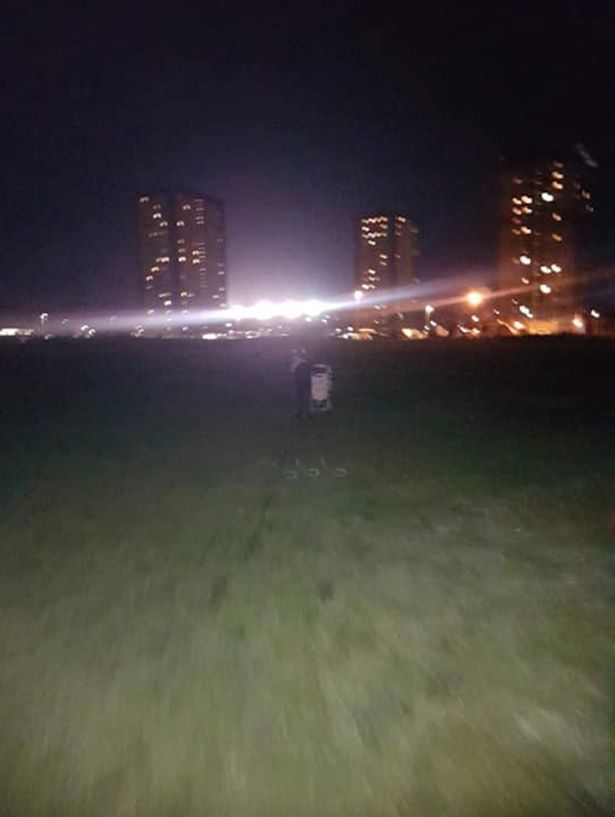 The mum said she had been returning from picking up shopping with her kids in the evening last Tuesday, and they had crossed some football pitches in the area.

She took a few photos to document the family stroll, and then carried on home.

However, it was only later when she looked back at the images that she noticed the “666” on the ground, according to the Daily Record.

The number “666” is typically associated with the Devil and is the “number of the beast” in the Bible’s Book of Revelations. 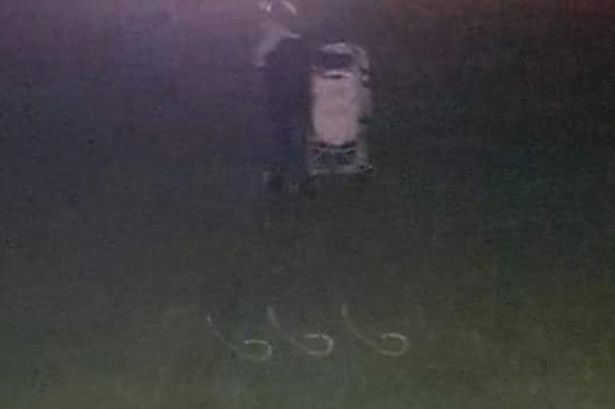 It also appears in films like the Omen as the number of the anti-Christ who will bring about death.

"My friend took this photo the other night.

"I'm not superstitious but I can't be the only one seeing the numbers '666'."

The friend told the Record: "It was Tuesday night. My friend was walking back from Lidl. It was on the 7 a side football pitch’s in Seaton.

"She didn’t realise until she was looking back through the photos couple hours later. She was freaked out as it hers kids in the photo."

It has not been determined how the number appeared on the ground or if it is a hoax, but people have hailed it as “spooky.”

We previously shared how a tattoo addict has number six CARVED into his scalp and plans to get the Devil’s 666.

And a mysterious monolith spotted on Isle of Wight days after similar pillars spotted in US and Romania.