A YOUNG mum claims the same cosmetic surgery that Katie Price uses have given her a botched Brazilian Butt Lift – leaving her thousands out of pocket.

Jenny Valley, 32, jetted to Comfort Zone Surgery in Istanbul, Turkey, earlier this month for a BBL which cost her £6,000.

The mum, from Bolton, had hoped having a bum lift would give her a confidence boost following the birth of her first child.

However, she is now warning other women not to follow in her footsteps – after she awoke from the surgery to see her body had been "ruined".

Jenny blasted: "I’ve had a baby and I just wanted everything tucked in and my bum made bigger.

"I’m very upset… I’ve been left in a worse state from when I arrived in Turkey. No one got back to my messages. The aftercare is shocking. 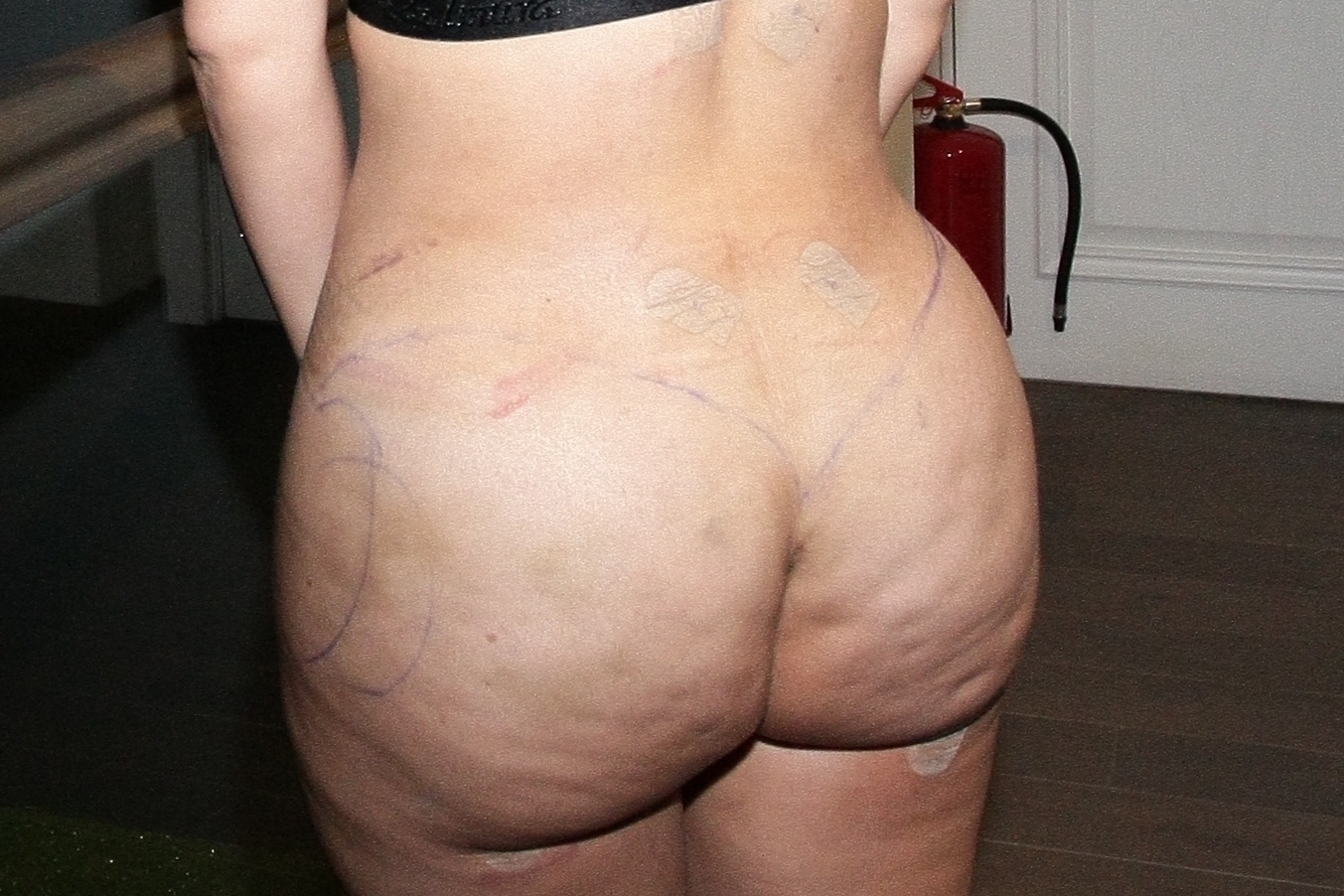 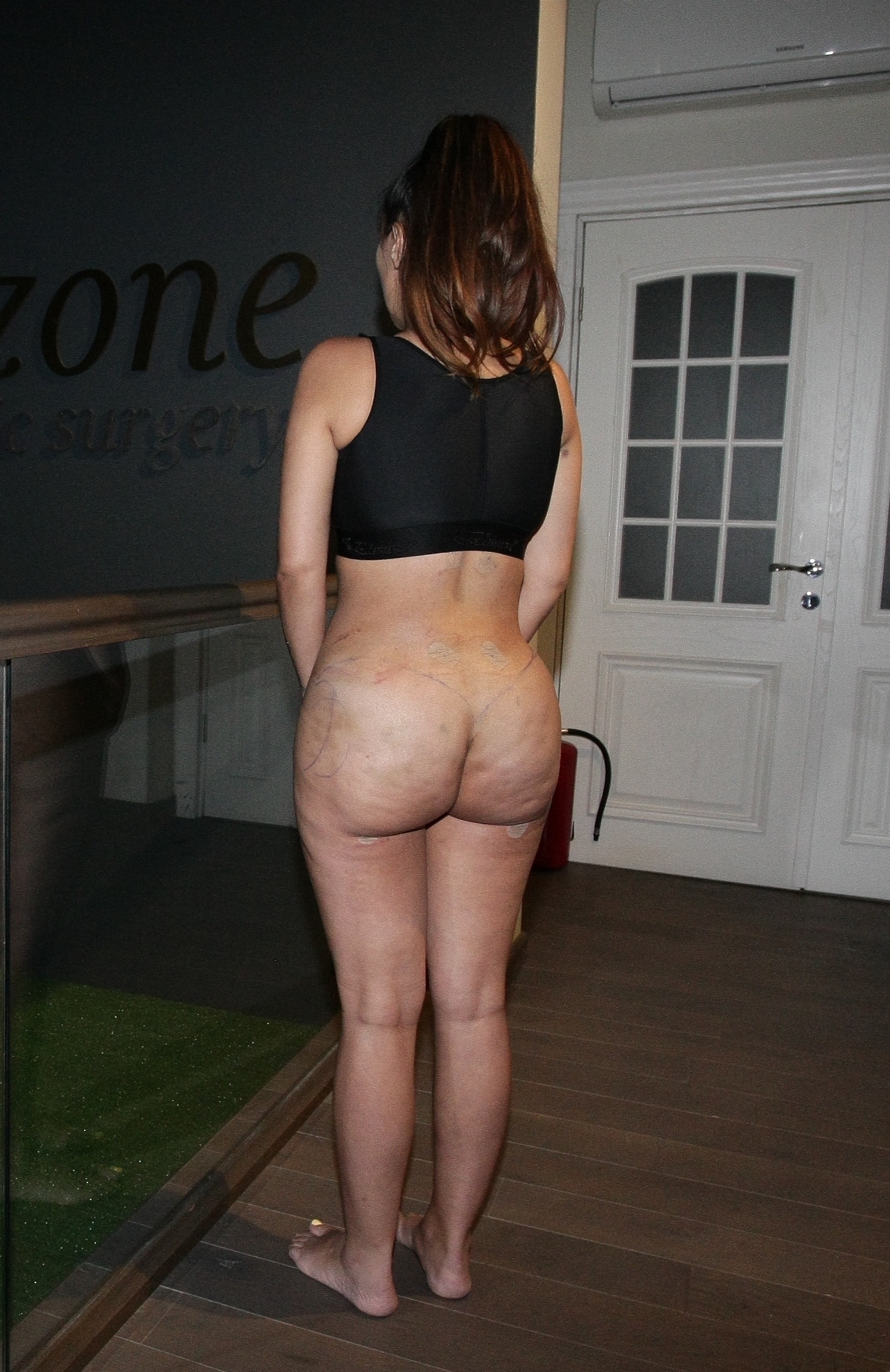 "I wouldn’t recommend anyone to come to comfort zone. If you want surgery, search your surgeon and go direct."

Jenny claims her surgeon went against what she ordered and sliced open her belly and back.

And she claims that instead of adding the fat to her bottom – they only added it to her hips – which, she states, wasn't what she asked for.

Katie Price and Kris Boyson have endorsed the clinic that Jenny used – after they both had surgery earlier this summer.

Katie had a face lift, eye lift, boob reduction and correction to her previous bum lift while Kris had his own nose job at the same Turkish surgery. 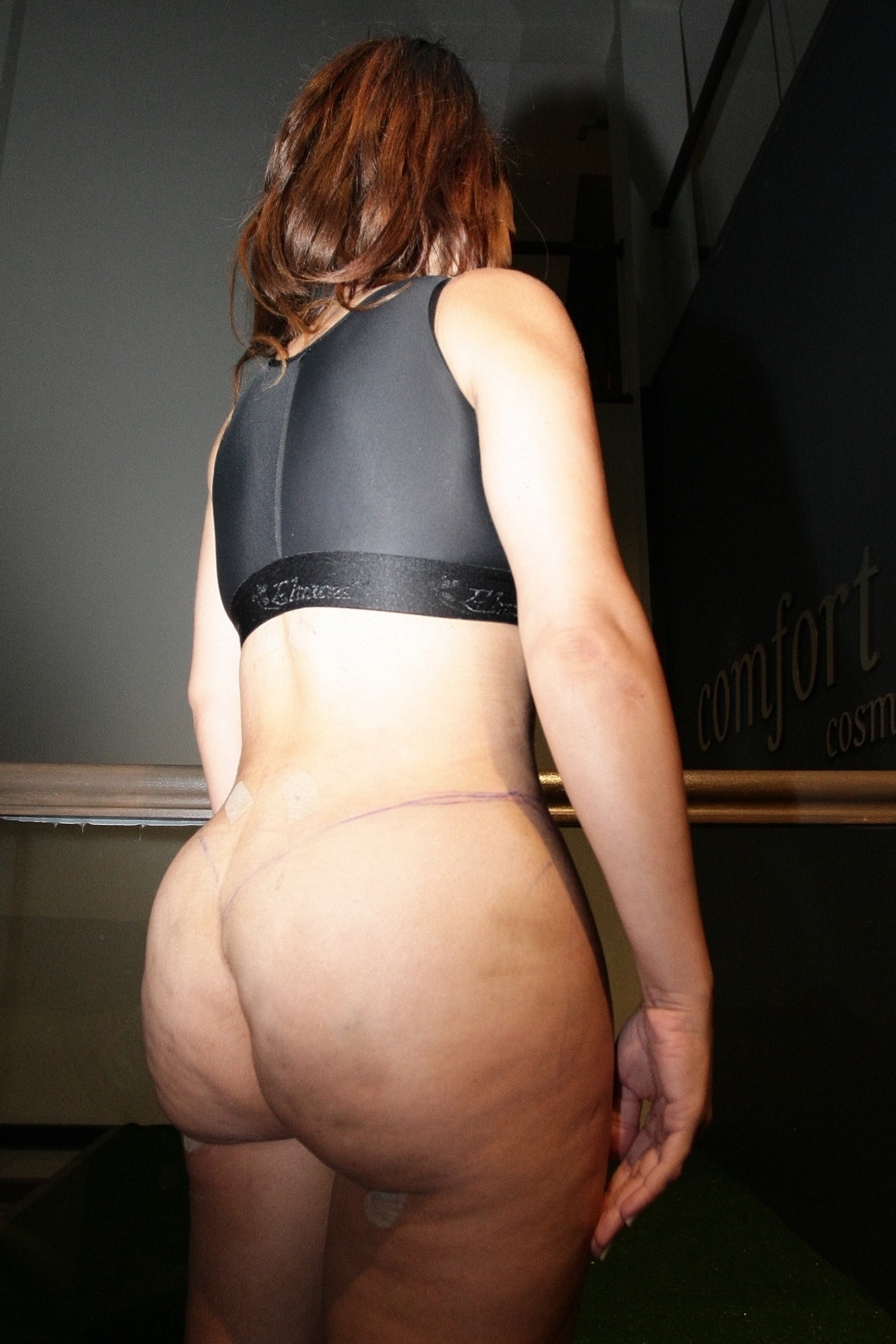 However, Jenny claims Katie was treated better just because she's a celebrity and normal paying customers have been discarded.

And the mother has slammed Comfort Zone reps for refusing her a refund – claiming they told her "you don't get refunds in this game" before they hung up on her.

Jenny is now looking for places in London in a bid to get her damage fixed.

She said: "I am already looking at places in London that I will have to spend money on to fix the damage.

"I am too scared of going under the knife again. So I would rather have filler from Harley Street Skin Clinic."

Earlier this year, single mum Katrina Harrison alleged she was "an hour from death" after having a £3,000 bum-lift at Comfort Zone Surgery. 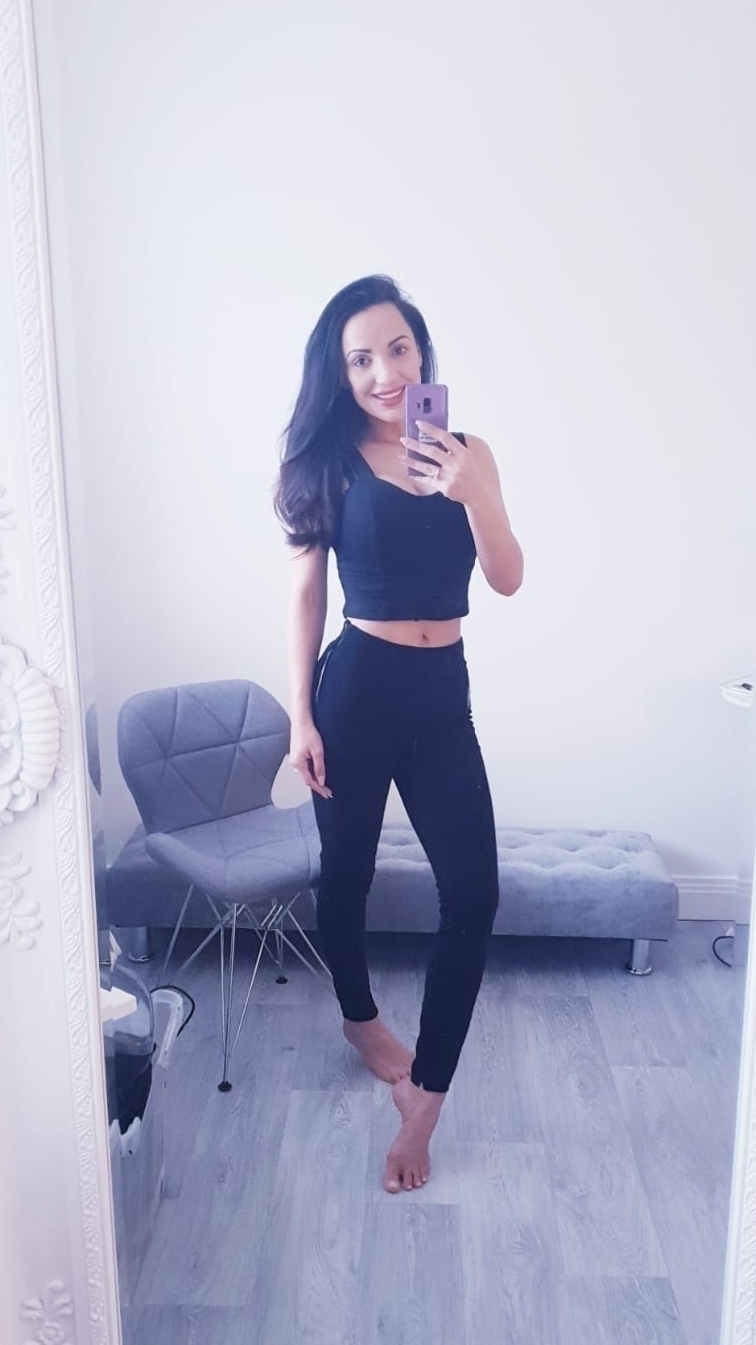 She claims to have been left in crippling pain after her nightmare VIP treatment and nearly died from sepsis.

Representatives for Comfort Zone Cosmetic Surgery said: "Complications can happen. This has all been written on the hospital forms in English, so everybody knows what they are signed up to.

"We give patients great importance. We don’t just leave them high and dry after they have faced such a complication. We offer the opportunities to receive treatment in the best hospitals in Istanbul.

"If she needs help in any way, we are ready to help her. We told her." 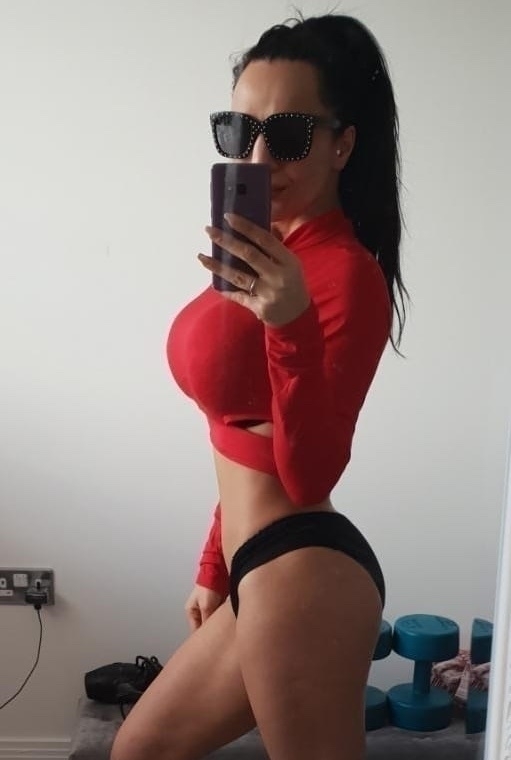 "These include a fat embolism, when fat enters the bloodstream and blocks a blood vessel.

"In the lungs, for example, it blocks oxygen from entering the bloodstream, while in the brain it can cause a stroke – both can be fatal." 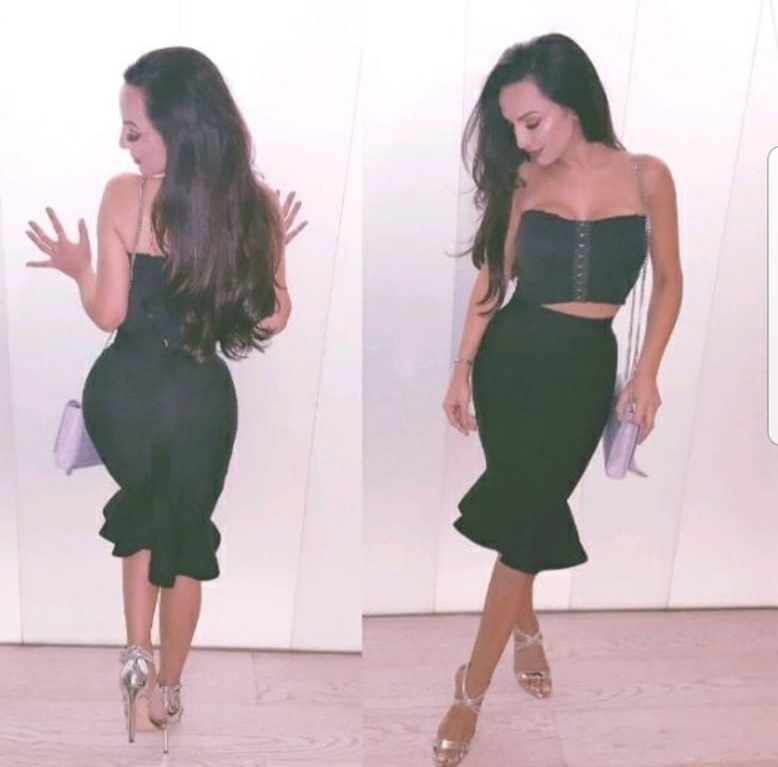 More than a decade after appearing in the post-credits scene of Iron Man to introduce the world to the Avengers Initiative,...