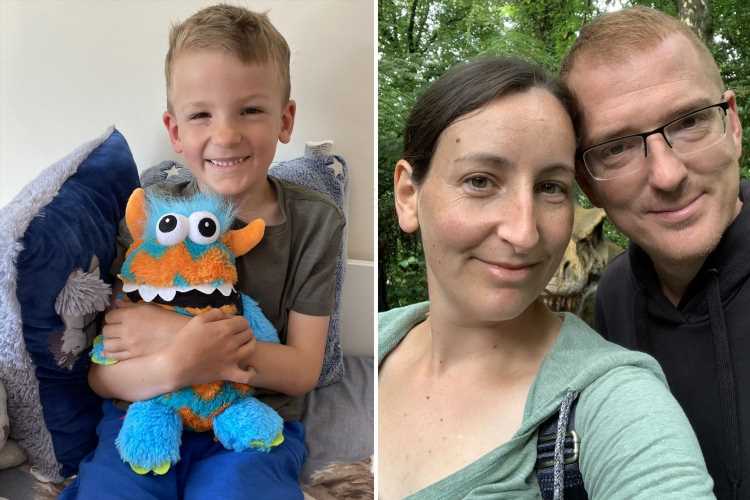 IN our household, a surefire to comfort our kids when they're stressed is to treat them to a new toy – and we're certainly not the only ones who take this approach.

Earlier this month, mum Nerys Beames, 41, from Pencoed, Wales, noticed that her six-year-old Aled was starting to get more anxious about school. 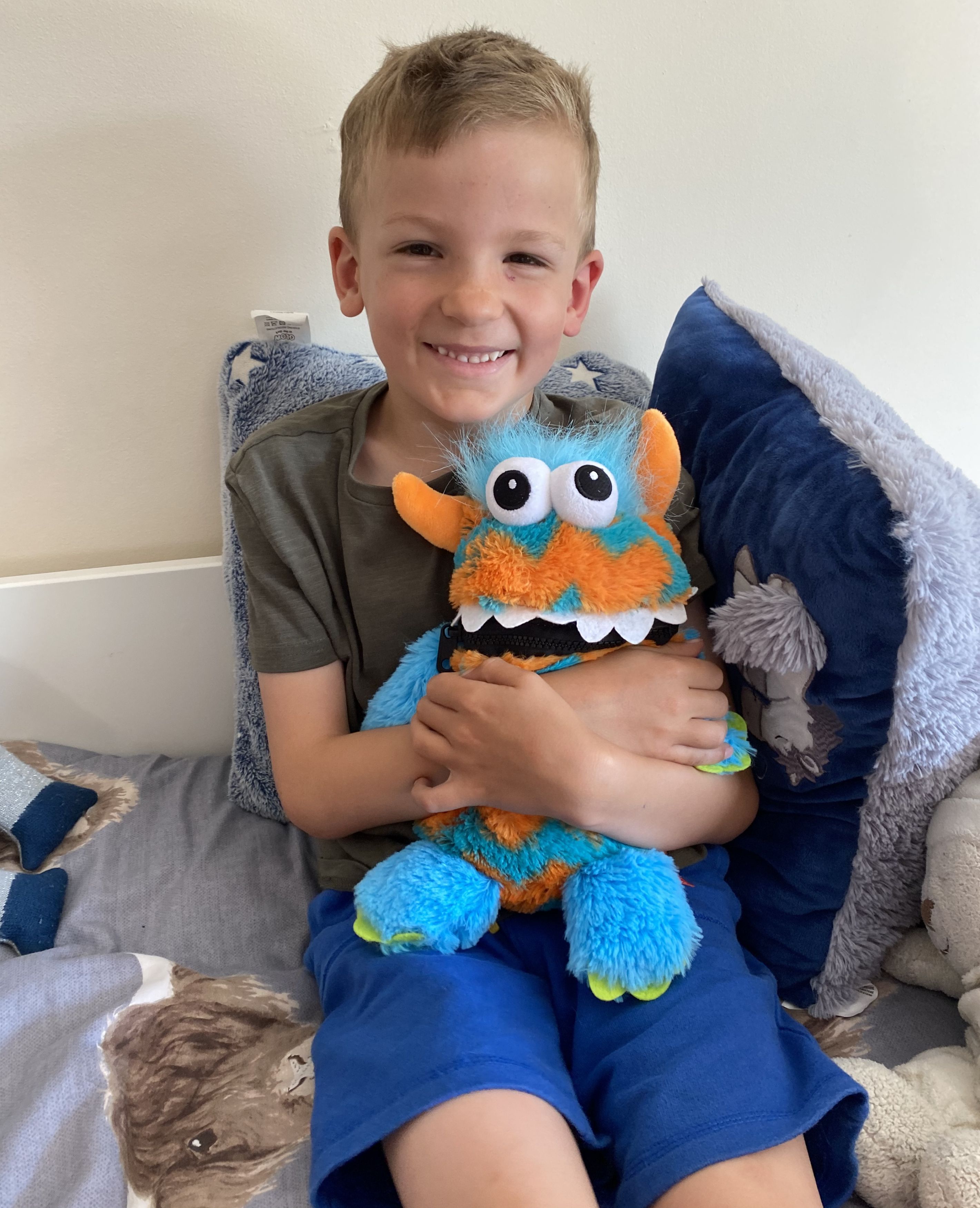 She explained: "It transpired after speaking with his teacher that he was really apprehensive about going up to year three in September.

"The classrooms for year three are upstairs in the school building and he never goes up there. It's all unfamiliar and there's going to be new people in his class and all this was getting on top of him."

After chatting to the school, the mum decided to buy her son a £12 Worry Monster toy – which she'd seen advertised online.

Describing how it encourages kids to talk about their feelings, Nerys explained: "The theory is you write on a little piece of paper, put it in the monster's mouth, zip the mouth up and he eats the worries away."

Parents are then asked to remove the pieces of paper overnight so the worries are gone when their child wakes up in the morning.

At first, Aled was a big fan of his new toy – but wasn't quite convinced about how it worked.

Nerys said: "I changed his bed and I put the Worry Monster on there without telling him.

"He came up at night and said 'wow, who is this? Where did he come from?' He really embraced it and liked it."

I wrote a little note back saying 'I don't like eating children – they taste like smelly feet and give me a bad tummy. I much prefer eating worries. It's a healthier lifestyle for me..!'

On the first night, Aled confided in the toy that he was scared a monster would come and eat him – and Nerys tore the note into pieces so her son would think it had been eaten up by his fluffy friend.

However, the following night the mum got a shock when Aled left a note reading: "I am worried if you will come to life and eat me".

The mum continued: "I briefly felt upset when I found the note, that I might’ve subjected him to extra worry, but then I was amused.

"I realised that if Aled was that frightened of him, he would’ve called for me to remove it and he certainly wouldn’t have been able to go to sleep with it there. 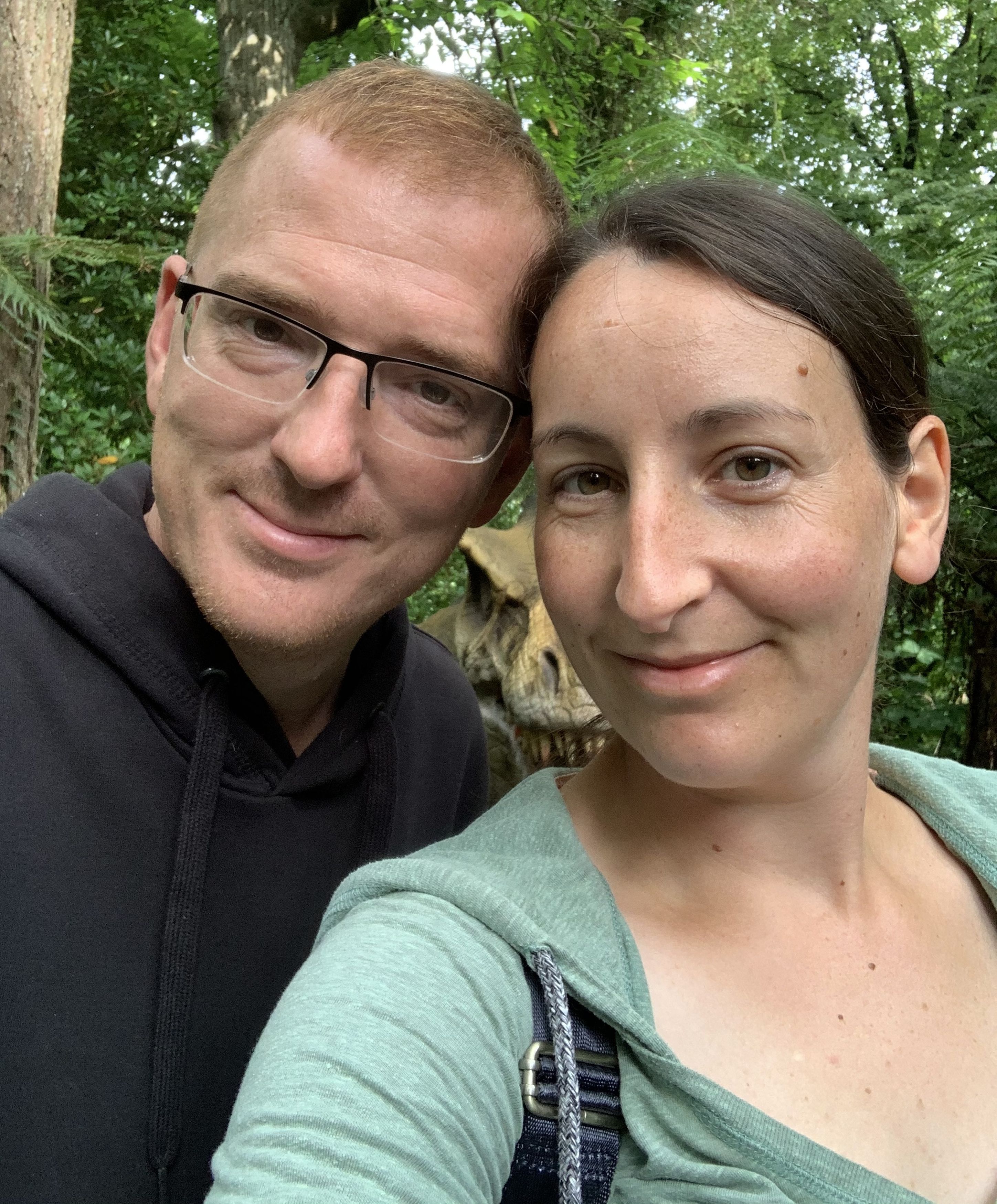 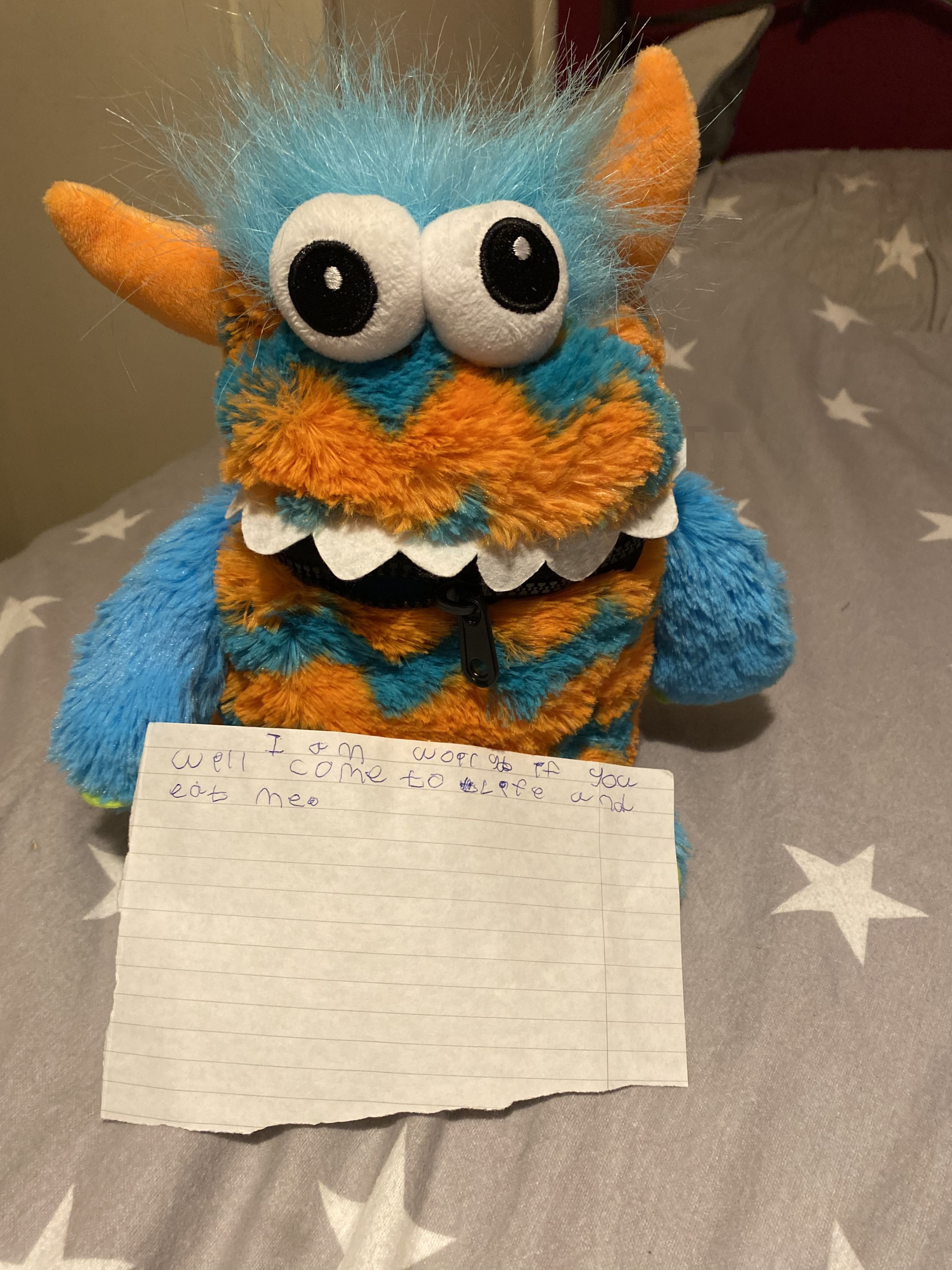 "I wrote a little note back saying 'I don't like eating children – they taste like smelly feet and give me a bad tummy. I much prefer eating worries. It's a healthier lifestyle for me.'"

Nerys then shared her son's note on social media where other parents jokingly called it an "epic parenting fail".

One parent said: "That's the funniest thing ever! The Worry Monster only eats worries though – small children aren't really to his taste."

Another said: "My daughter brings hers downstairs because it stares at her."

A mum said: "This definitely made me laugh more than it should have. My five-year-old would be the same."

A fellow Worry Monster owner said: "We had exactly the same issue when we bought one of these worry monsters for our son, he was terrified of it."

Next week, we'll be throwing our first ever Fabulous Girls Night In – and who else would we get to co-host the event than Vicky Pattison herself?!

Our beauty editor Tara Ledden will be chatting to the Queen of the Jungle all about her makeup regime and the products she just couldn't live without.

As they talk all things beauty, Tara and Vicky will also be trying out 2021's top products – as voted by YOU in this year's Fabulous Beauty Awards.

Better still, the event is completely FREE to attend – and as it's virtual, tuning in while you're mid-pamper and in your PJs is actively encouraged.

And if that wasn't enough, all attendants will be in with a chance of winning one of 10 beauty goodie bags worth an eye-watering £500.

So what are you waiting for? Sign up to this completely free girly pamper evening here.

For more parenting stories, this mum proudly showed off daughter’s stunning nursery – but gets absolutely roasted for ‘dangerous’ design flaw.

And this mum was in hysterics after her twin sons threatened to call an ambulance after seeing her ‘bleed out of her booty’.

Plus parents say this burping hack works in seconds and stops sleepless nights.