But one mum experienced a baking fail more disastrous than most when the cake she made for her daughter's first birthday ended up looking VERY rude.

“A friend made a cake for her daughter’s first birthday. No one said a word.”

Submitting the embarrassing baking mishap to the Awkward Family Photos Instagram page, one anonymous user wrote: "A friend made this cake for her daughter's first birthday. No one said a word."

Modelled in the shape of a number one, this awkward first birthday cake is slathered in pink icing and has the birthday girl's name written down the front.

And although the mum (thankfully) saw nothing wrong with the baking handiwork, let's just say the cake resembled something a little ruder than just the number one.

Taking to the comments to poke fun at the phallic-shaped masterpiece, one user simply stated: "I have no words." 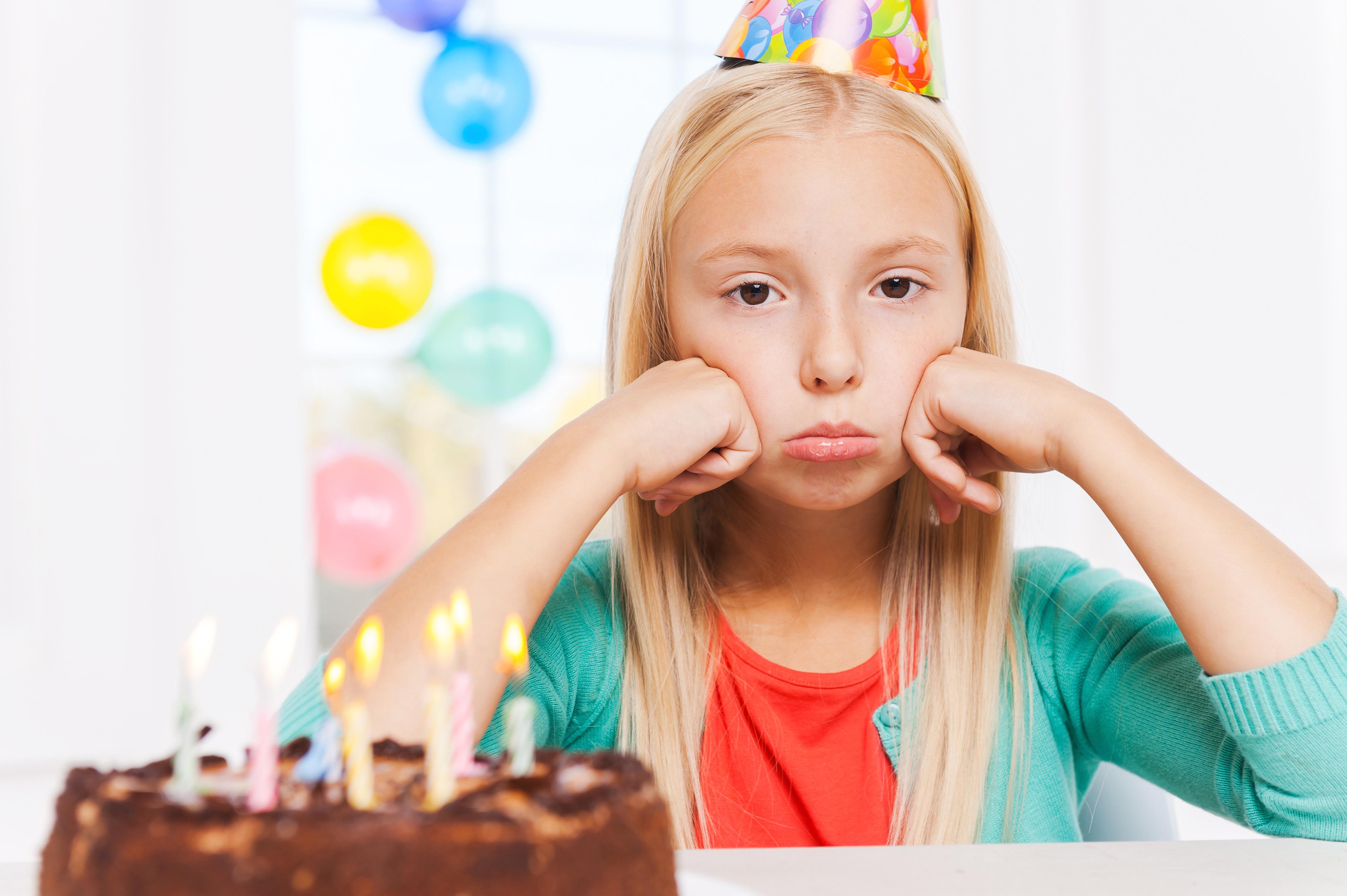 Commenting on the colour of the icing, another wrote: "A different colour frosting would have made all the difference in the world."

Meanwhile, a third argued: "The icing makes it look like a flesh colour."

Downplaying the mum's baking oversight, one user added: ""It's the thought that counts."

But personally, we can't help but agree with the person who said: "A simple square cake would have been better…"

In more food fails, this amused mother ordered a monkey-themed birthday cake for her daughter… and people think it looks VERY rude.

Plus this woman spent £50 on a "bicep" cake for her boyfriend… but what she receives is VERY different.