But one devoted mother has been left red-faced after the Hercules-themed birthday cake she made for her son ended up looking VERY rude.

“The cake my wife made was supposed to portray Pegasus and Baby Pegasus. She doesn’t understand why everyone kept laughing.”

Submitting the hilarious baking fail to the Awkward Family Photos Instagram page, the woman's husband wrote: "The cake my wife made was supposed to portray Pegasus and Baby Pegasus.

"She doesn't understand why everyone kept laughing."

While there's no denying having the silhouette of both Baby Pegasus and his older self on one cake is a nice idea, the execution has spectacularly backfired on the unsuspecting mum.

If you look closely at the white silhouette, the gap between the younger Pegasus' neck and wings has accidentally left the older Pegasus looking rather well-endowed… 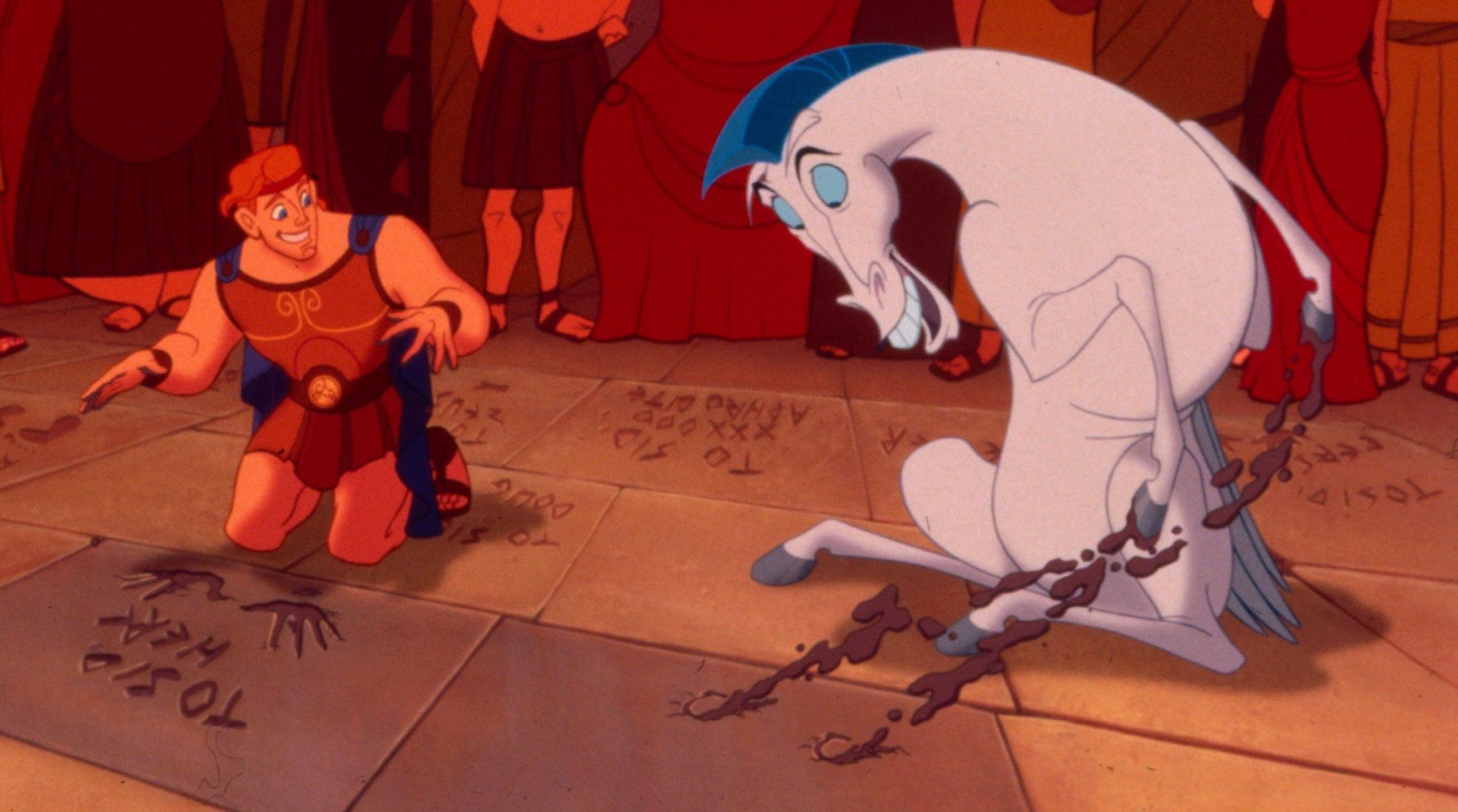 Taking to the comments to poke fun at the Disney design, one user wrote: "Took me a minute to find the baby Pegasus… found the fifth leg in seconds."

Confused by the daring design, another added: "Where is baby Pegasus here?"

But we personally have to agree with the person who wrote: "This is still an awesome cake."

And this mum ordered a monkey cake for her daughter's birthday… and people think it looks VERY rude.

Plus this woman spent £50 on a "bicep" cake for her boyfriend… but what she receives is VERY different.