A TAN addict claims to have gotten her golden glow from snorting illegal tanning nasal sprays.

Jamie McBride, 28, has been using sunbeds for up to 15 minutes a time, since she was a teenager. 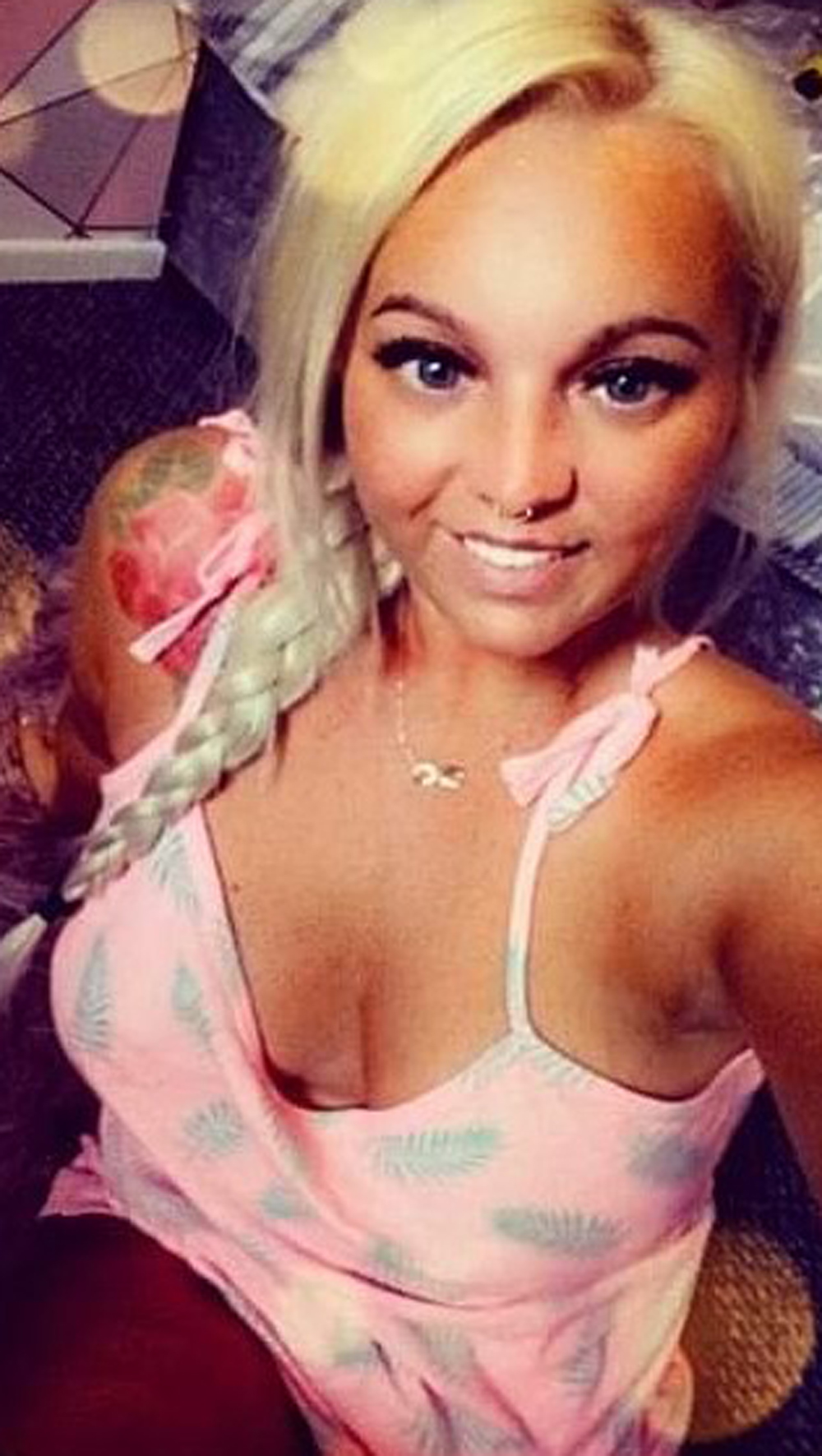 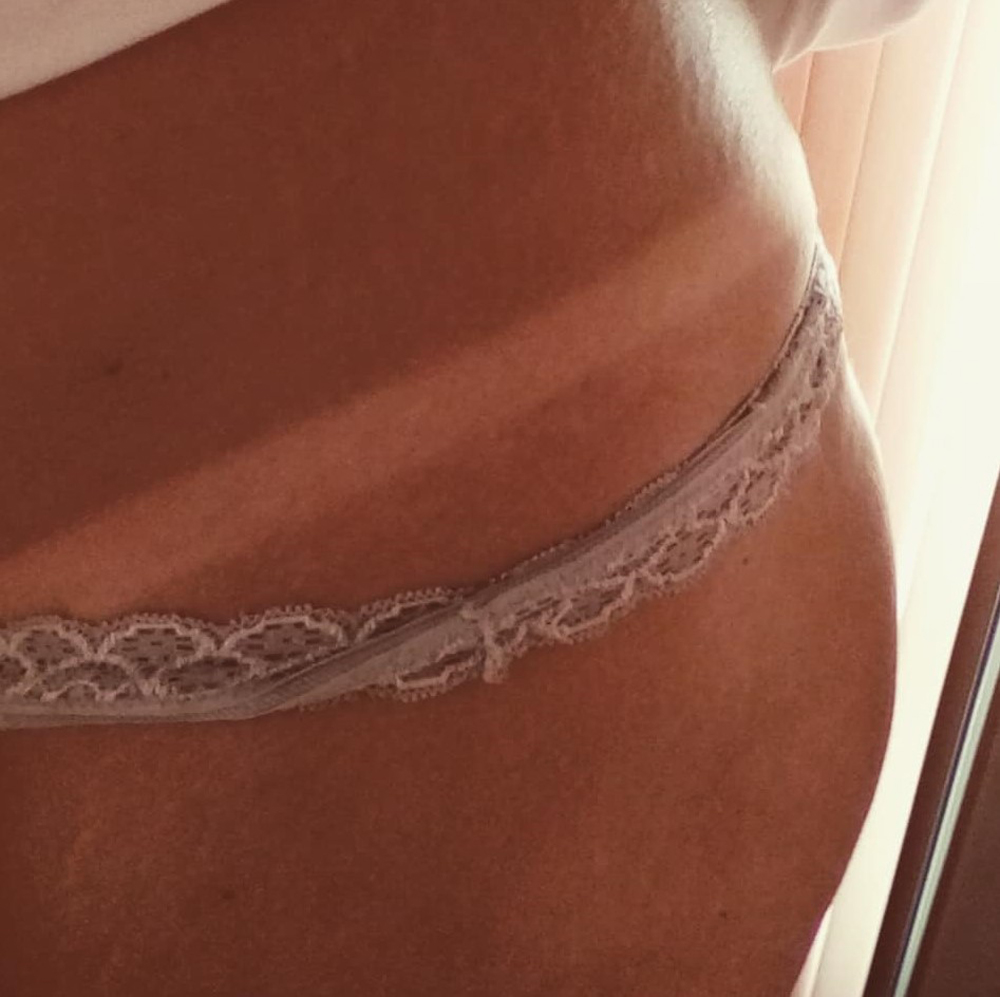 But a fear of needles put her off turning to illegal and unlicensed tanning injections when she decided to take her love of bronzing to the next level.

So, for the past two years, the stay-at-home mum, from Belfast, has been snorting nasal sprays to deepen her tan.

Again, they're unlicensed and illegal to sell in the UK, but Jamie isn't bothered – insisting that she feels "more beautiful and glowing".

She said: “I first found out about nasal tanners when a few friends tried them. They recommended them, since they know I don't like needles and would never inject myself. 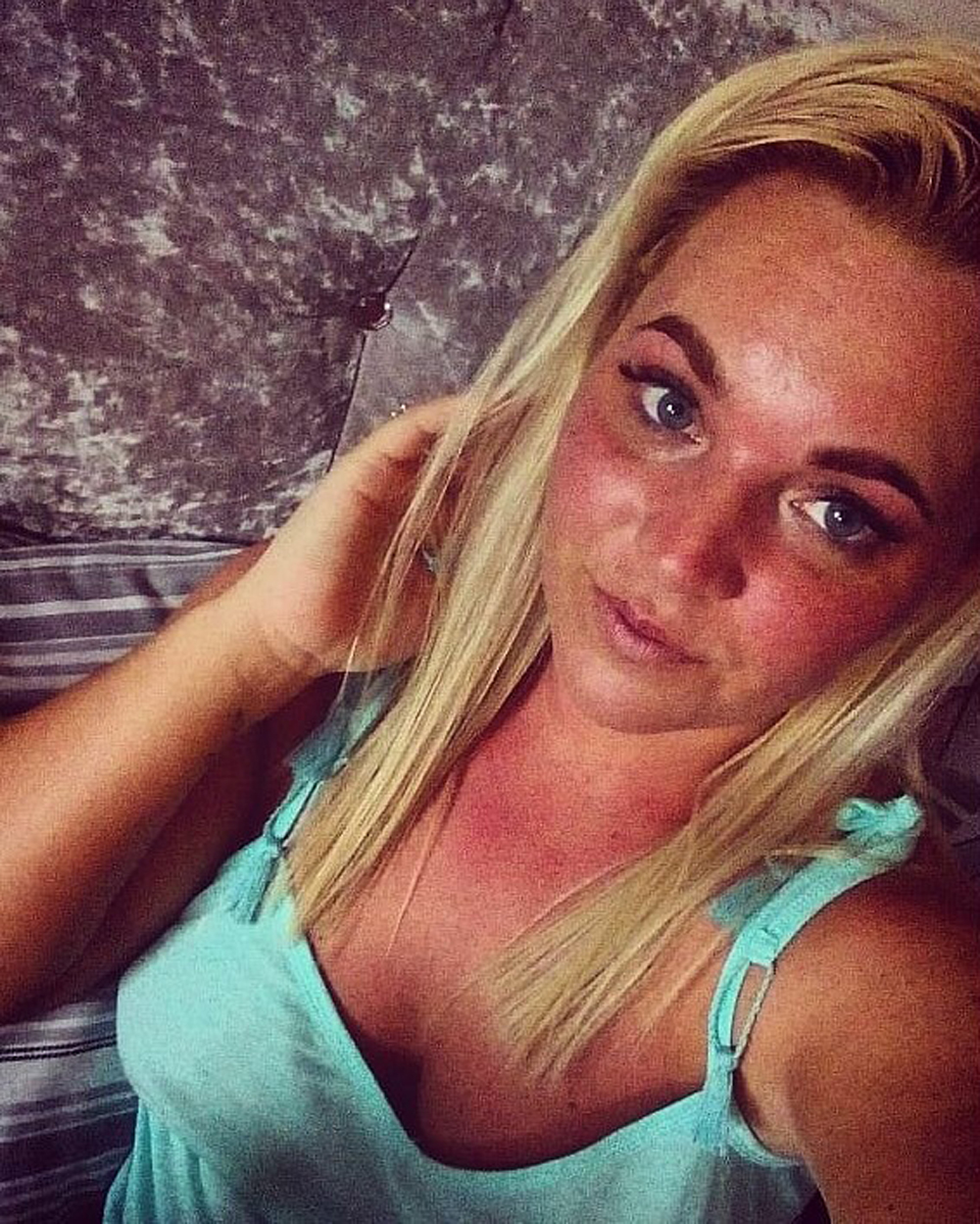 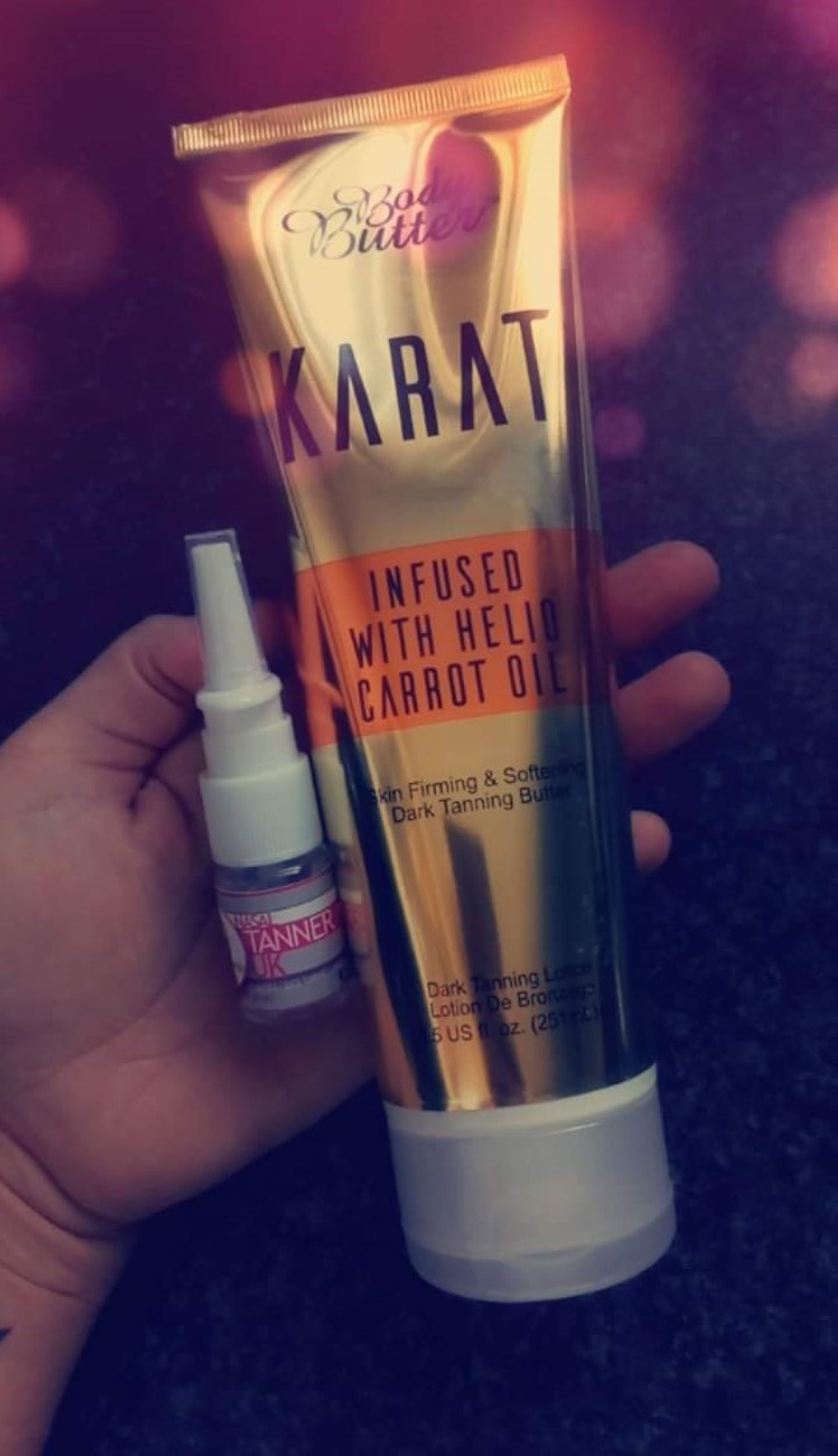 “Like using anything you don’t know much about, putting it into my body does worry me, but everyone else I know who has used them has been okay, so I’ll be fine."

Before turning to nasal tanners, Jamie began using sunbeds and then topped that up with fake tan and Holland & Barrett Tan Tablets.

Initially hitting the tanning salon for sunbed sessions twice a week, over the years, that increased to three or four times.

Now she insists that she does one 15 minute stint a week and claims not to burn.

Experts regularly warn that any amount of time spent on a sunbed can dramatically increase your risk of skin cancer – with most people only lying on them for a few minutes at a time. 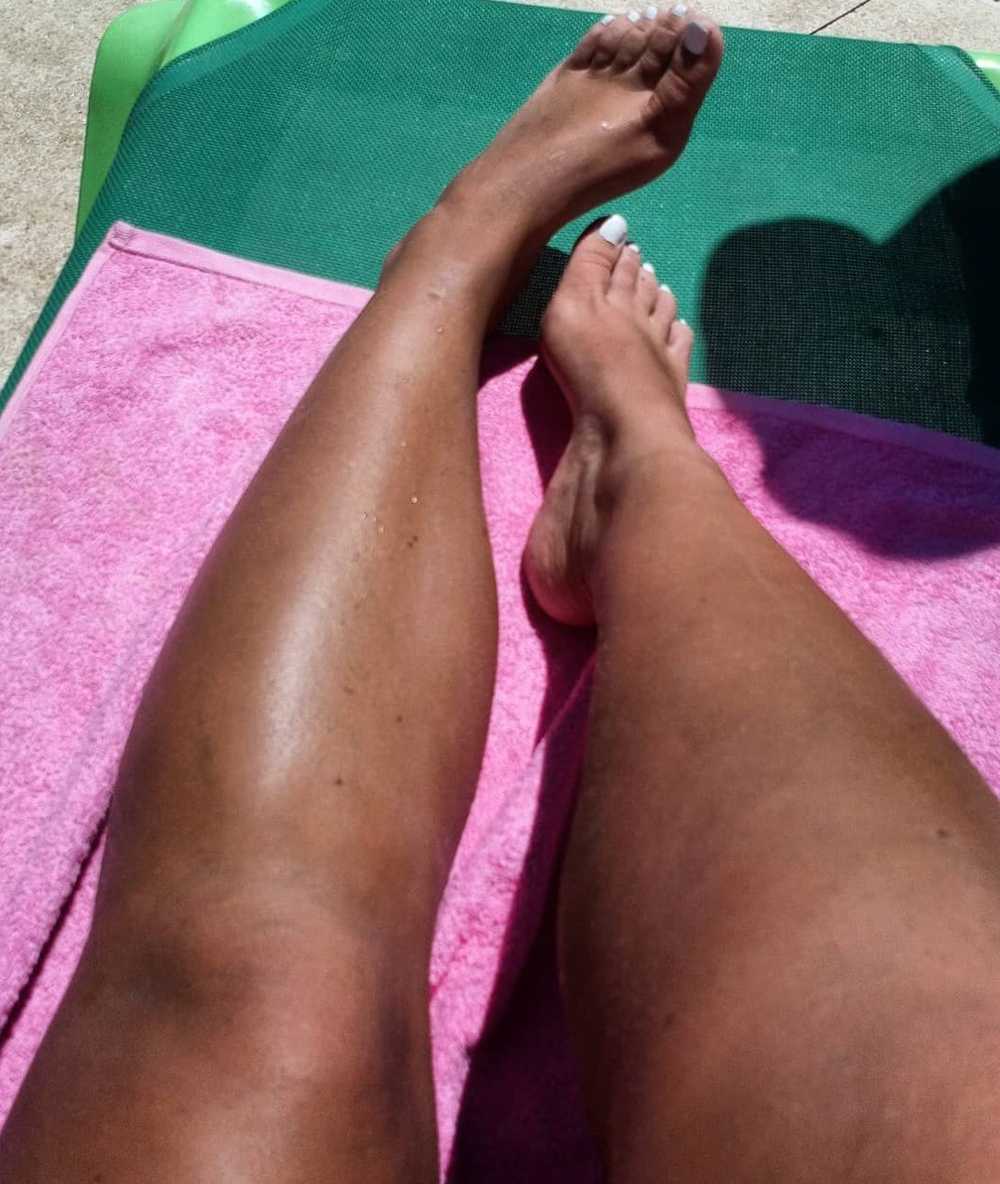 “Between buying nasal sprays and block minutes on the sunbeds, I must have spent a fortune on tanning over the years. I wouldn’t even be able to guess how much," she said.

“It’s not that I feel bad when I’m pale – it’s more I’ll see someone with a lovely tan and think, ‘Oh my god I need to go for a sunbed,’ and think I’m pale when I’m not.

She only got into snorting the nasal tanners two years ago. She spends up to £25 a go.

Like the injections, they're made from a chemical which claims to stimulate melanin production. 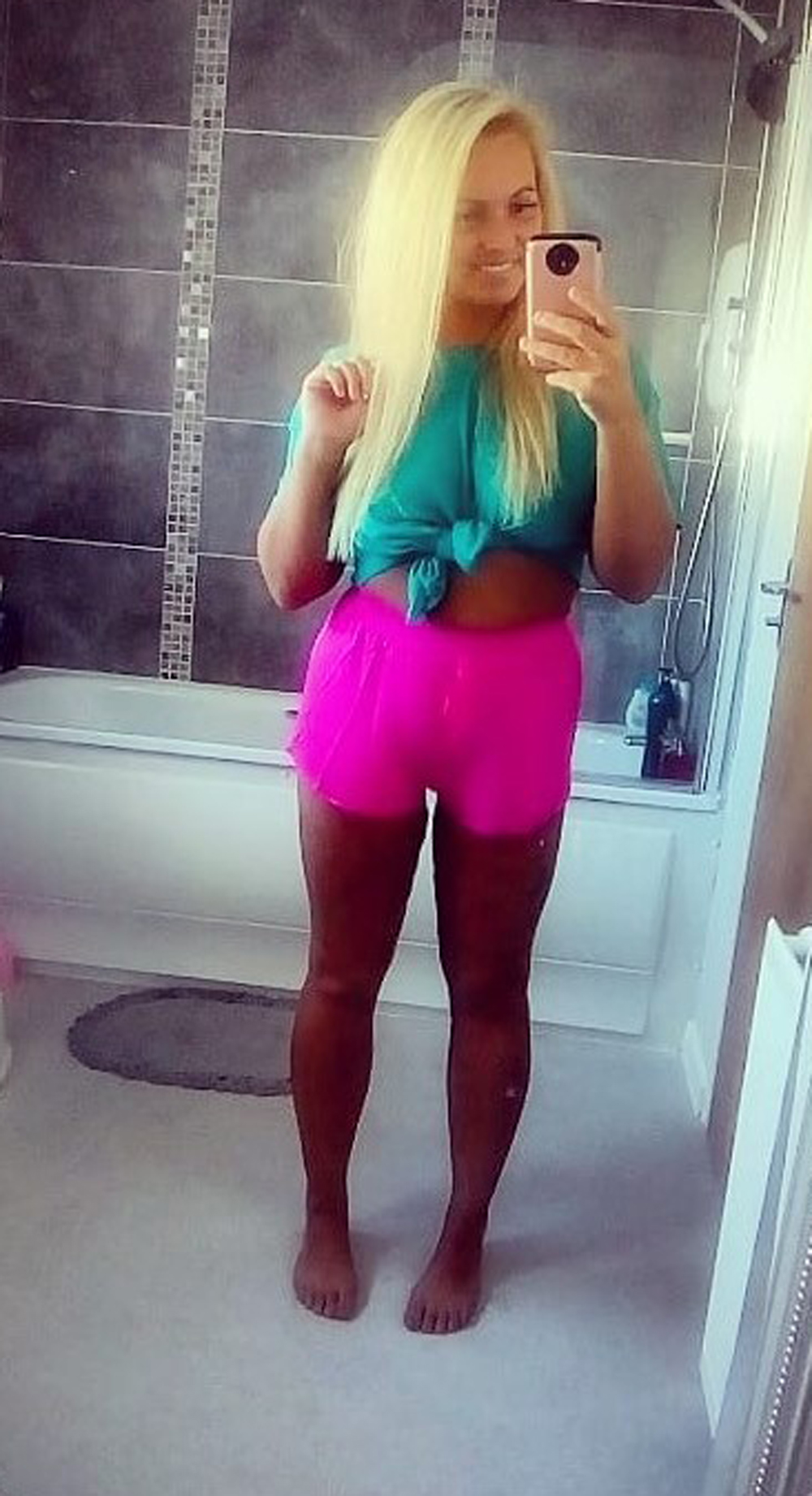 Explaining how they work, she continued: “They come in a small bottle with a nasal spray top. I keep them in the fridge and take one spray up each nostril once a day for a few days to let it build up in my system.

“Then, if I’m having sunbeds too, I’ll up it to two sprays a day – once in the morning, and once before bed.

“At first, I thought they were giving me headaches, so I stopped using them, but the migraines continued. In the end, it turned out I needed stronger glasses, so I wouldn’t say I have personally had any side effects.”
Jamie isn't bothered by the naysayers and insists that her tanning routine is fine.

She said: “In this day and age, everyone has, at some point, used a sunbed or tried a spray or injection, just to see what all the fuss is about.

Back in 2011, the Medicines and Healthcare products Regulatory Agency (MHRA) warned people against using a tanning spray called Ubertan.

It found that the spray contained Melanotan II, a type of hormone that increases the level of the pigment melanin in the body.

That's illegal and unlicensed in this country.

Claire Tilston from the MHRA said that because there hadn't been enough tests conducted on the sprays, the side-effects were unknown.

"At best it's a waste of money, at worse it can seriously damage your health," she said.

"Don't use this product, throw it away if you have already bought it and don't buy any more."

Jamie uses Nasal Tanner UK and when tried to contact them on Facebook, we received a message saying that "A lot of Melanotan pages (are) being removed off Facebook recently. So we don't lose contact, add us on WhatsApp".

“If anybody did try to criticise me, I wouldn’t listen anyway, because at the end of the day, it’s my body.

“People are quick to judge, but everyone I know who has tried them loves them, and has had great results. Plus, I haven’t had any side effects that would make me think otherwise."

She says that while tanning has its risks, no one should judge her for wanting a tan to feel better about herself.

A spokesperson for the Government's Medicines and Healthcare products Regulatory Agency (MHRA) warned against the use of tanning injections and related products containing Melanotan – a synthetic tanning chemical.

They said: “Melanotan is not a licensed medicine and therefore its quality and safety has not been tested; no information is held on where or how it is made nor what it contains.

“The fact that it is injected also raises serious questions. 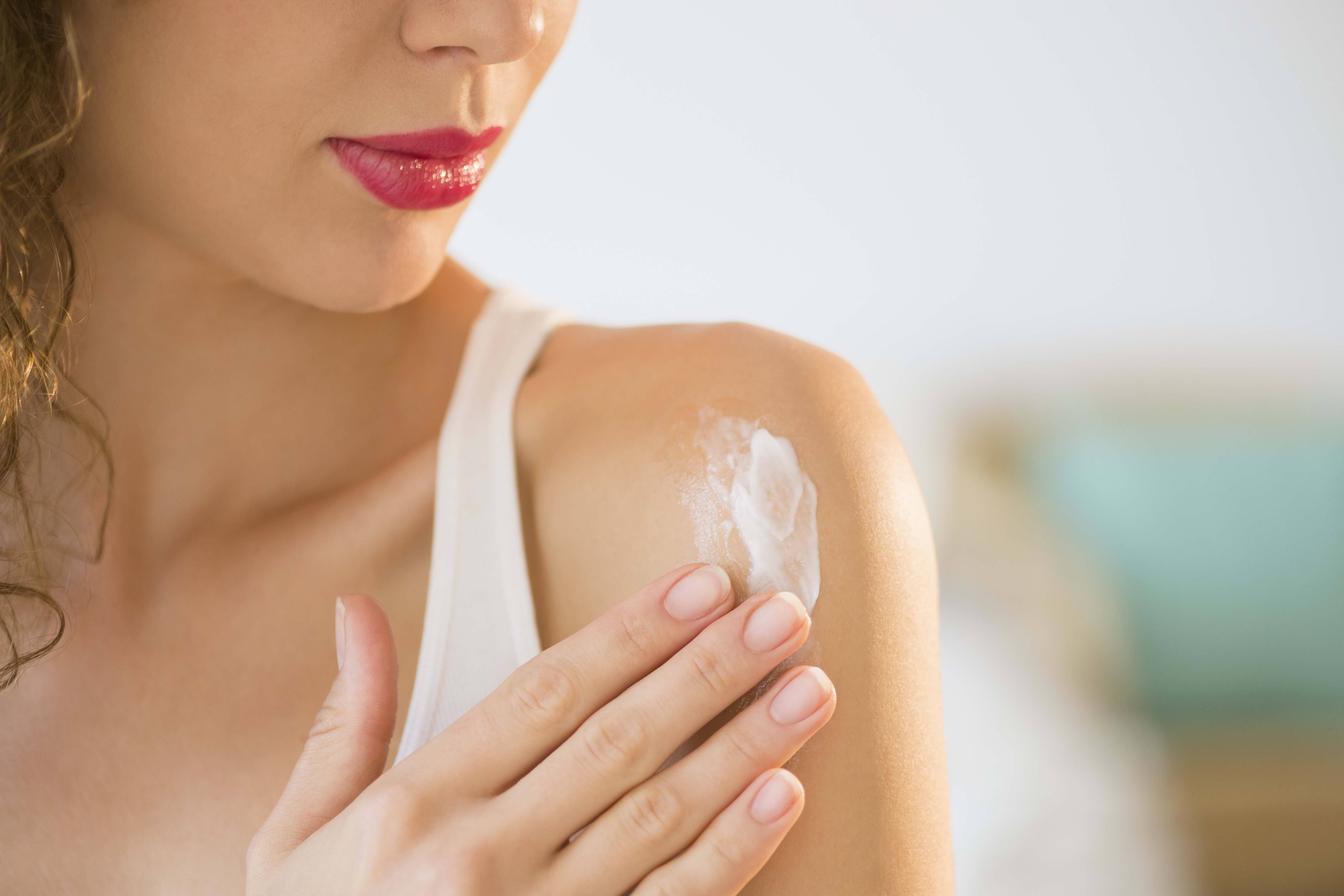 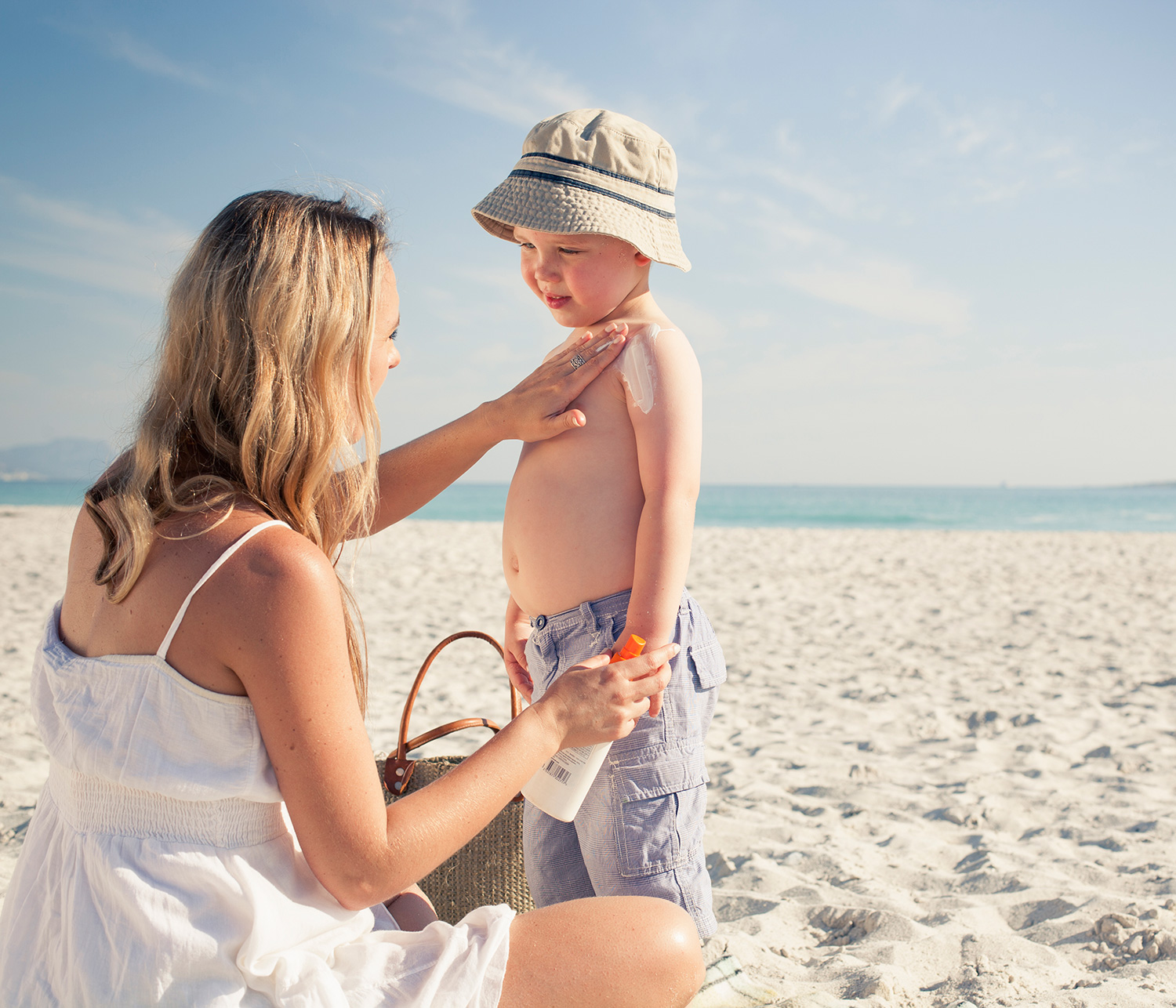 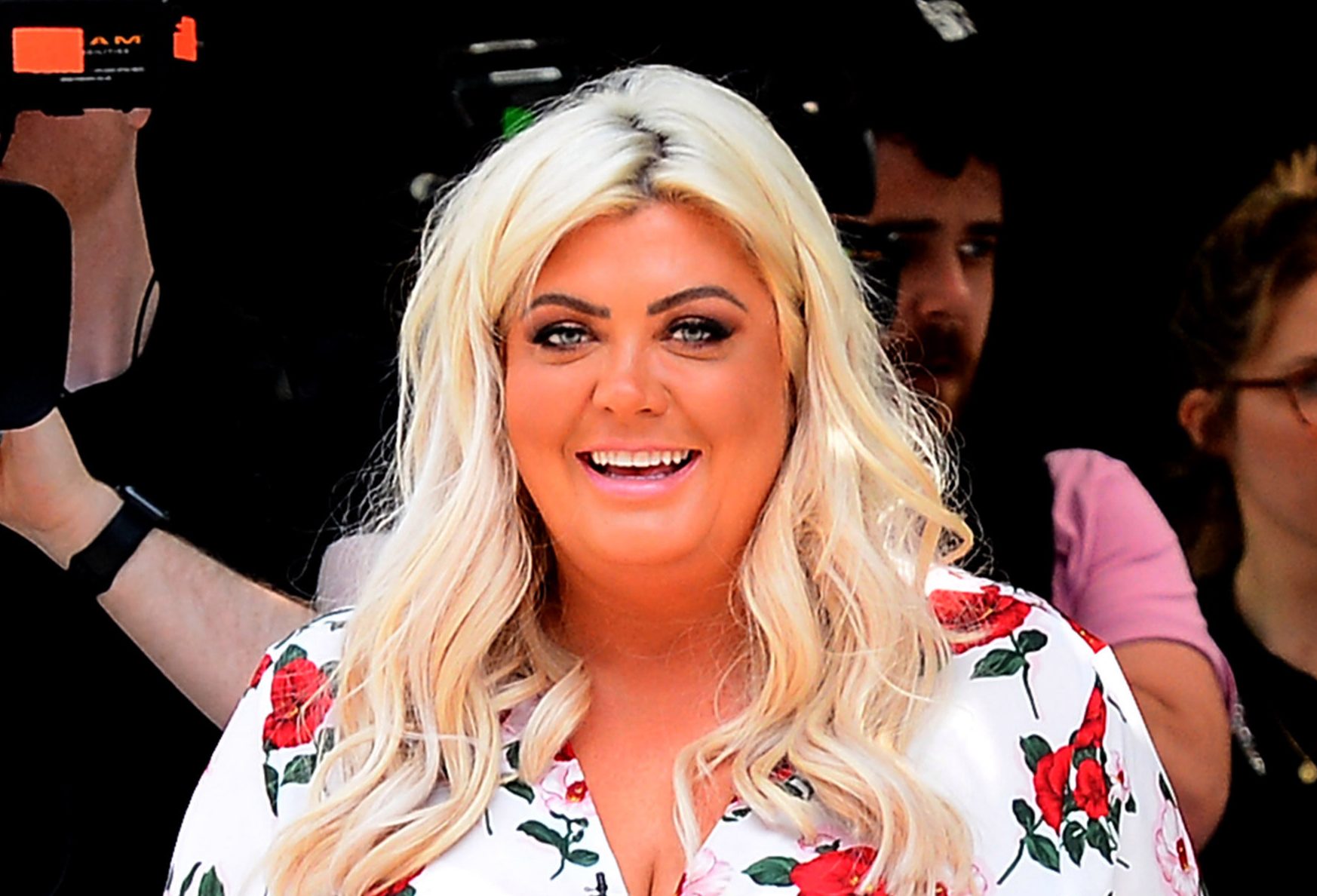 "Anyone injecting themselves with an unlicensed product is risking their health. It may cause serious and long-term side effects.

“Our advice is not to use it and if you have used it and suffered side effects, speak to your doctor and report it to us through our Yellow Card Scheme.”

The Sun has reached out to Nasal Tanner UK for comment.