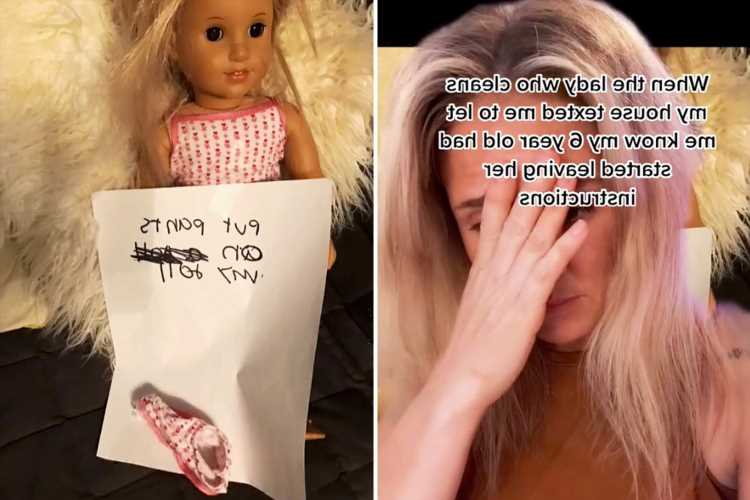 A MUM was left mortified after discovering her six-year-old daughter has been leaving notes for their cleaner, and they are very demanding indeed.

TikTok user @movementonyourshoulder shared a photo of one of the hilarious notes in a video, and it has been viewed over 4million times. 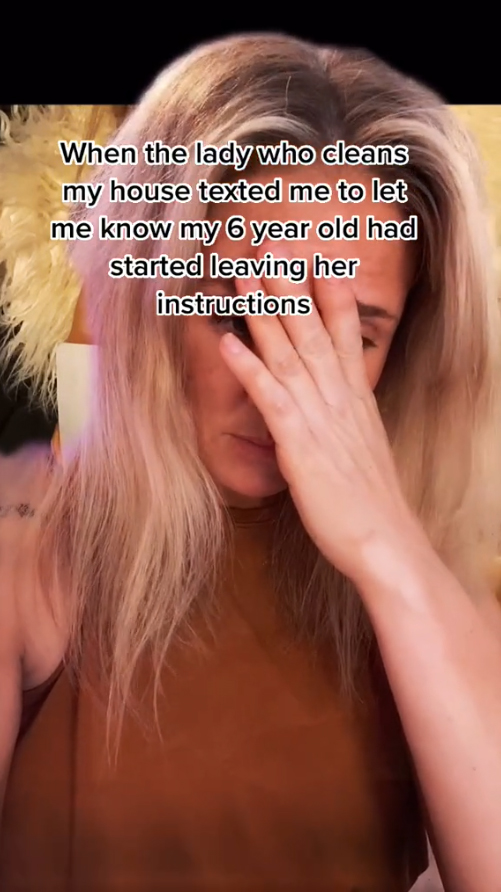 Mary shared a picture of one of her daughter’s Barbie dolls with a note next to it reading: “Put pants on my doll.”

The mum added to the video: “When the lady who cleans my house texted me to let me know my 6 year old had started leaving her instructions.”

Many people found the girl’s message funny, with one writing: “This is hilarious.”

Another added: “My mom cleans houses and if this happened to her, she would come home laughing.” 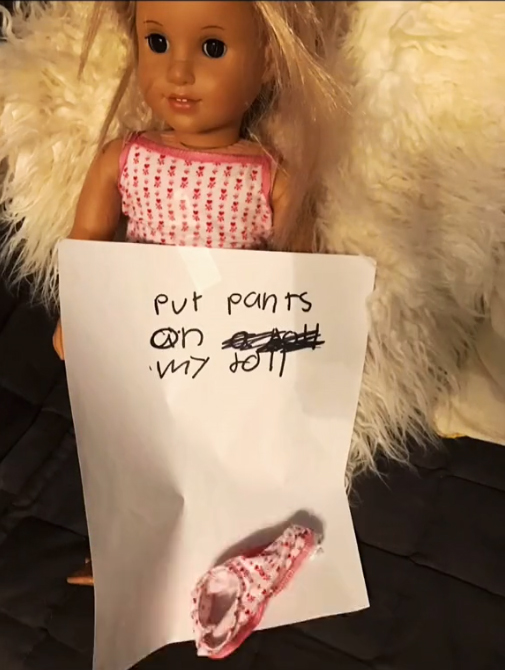 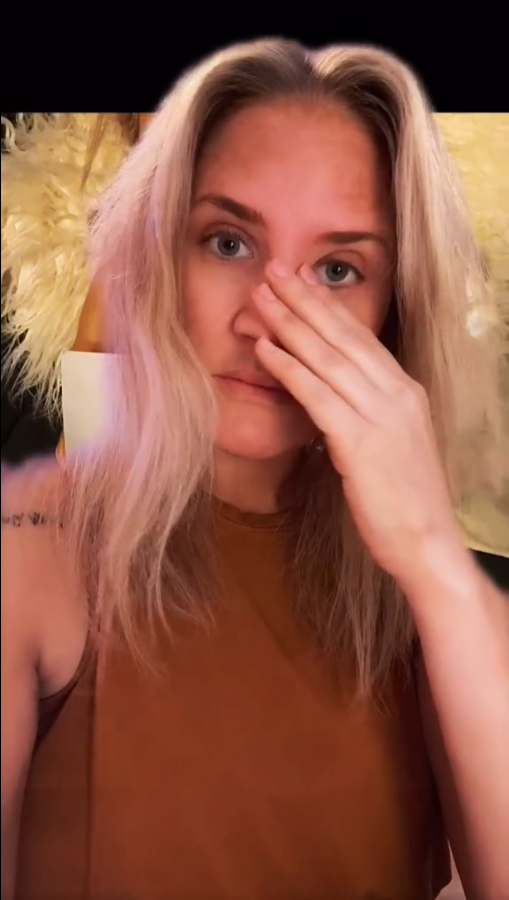 However, some felt the note was a bit rude, with one saying: “She could have at least wrote please LOL then it wouldn’t have been so bad.”

The mum replied saying of the cleaner: “She found it funny, knowing I would be mortified and correct it.”

Meanwhile, many defended the girl, with one writing: “Ppl are reading way too much into the tone of a 6 yr old’s note.”

Previously, a woman left a secret note in her man’s bathroom after suspecting he’s cheating on her.

And a woman was left in tears after builders find secret notes hidden in walls of her old house from 30 years ago.