Natalia De Masi suffered a miscarriage just six weeks into her first pregnancy back in 2010. 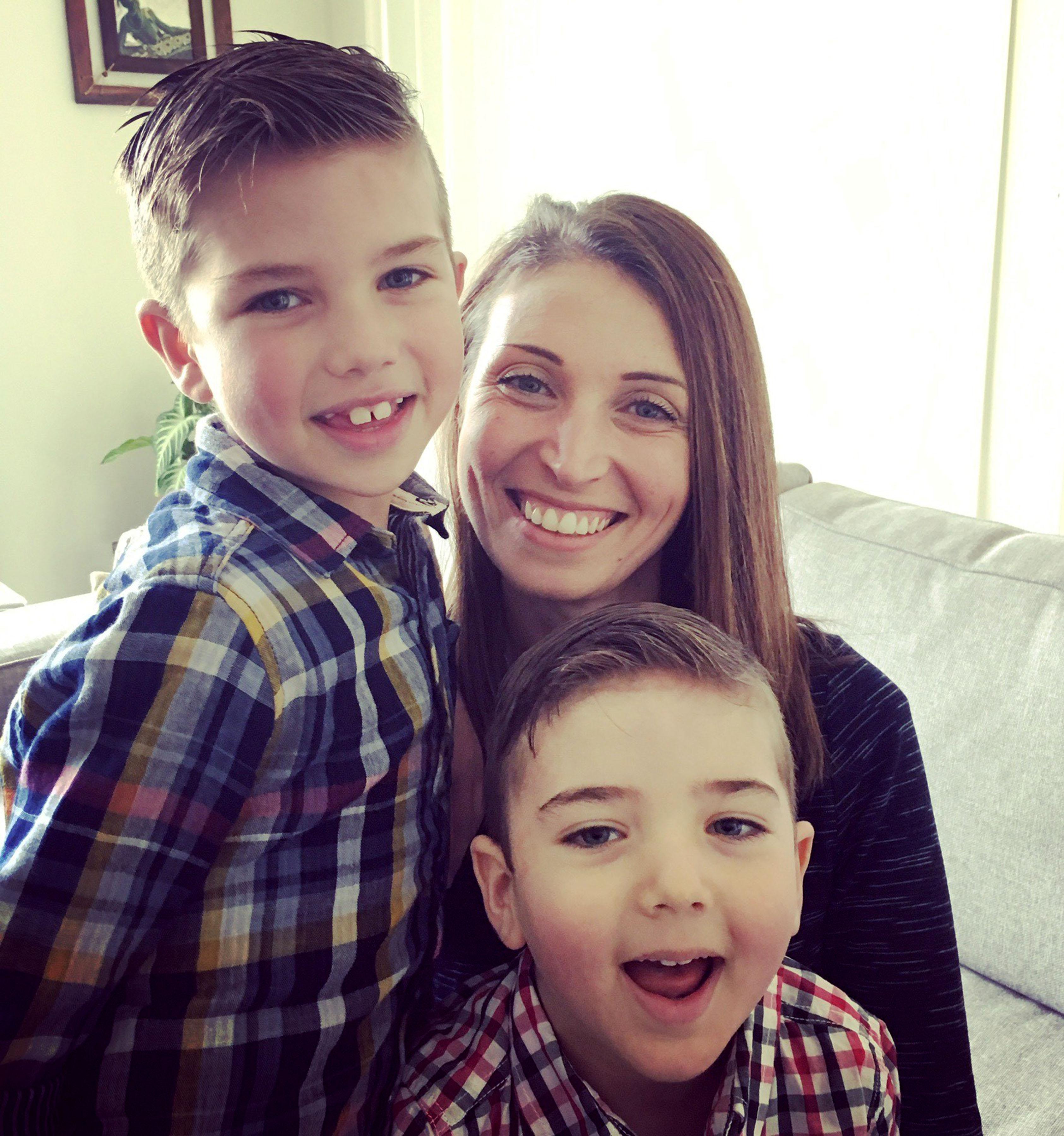 Following a series of tests, the 38-year-old from Melbourne, Australia, was shocked to discover that she'd actually been living with a rare cancer – which had gone undetected for five years.

Natalia had "absolutely no idea" that her appendix, bowel and lymph nodes had all been consumed by gastroenteropancreatic neuroendocrine tumours or GEP-NETs.

Had it not been for the miscarriage, her cancer would have continued to go unnoticed and would eventually have killed her.

“It was obviously a sad time when I went through the miscarriage. It was my first pregnancy and it came as quite a shock," Natalia explained. 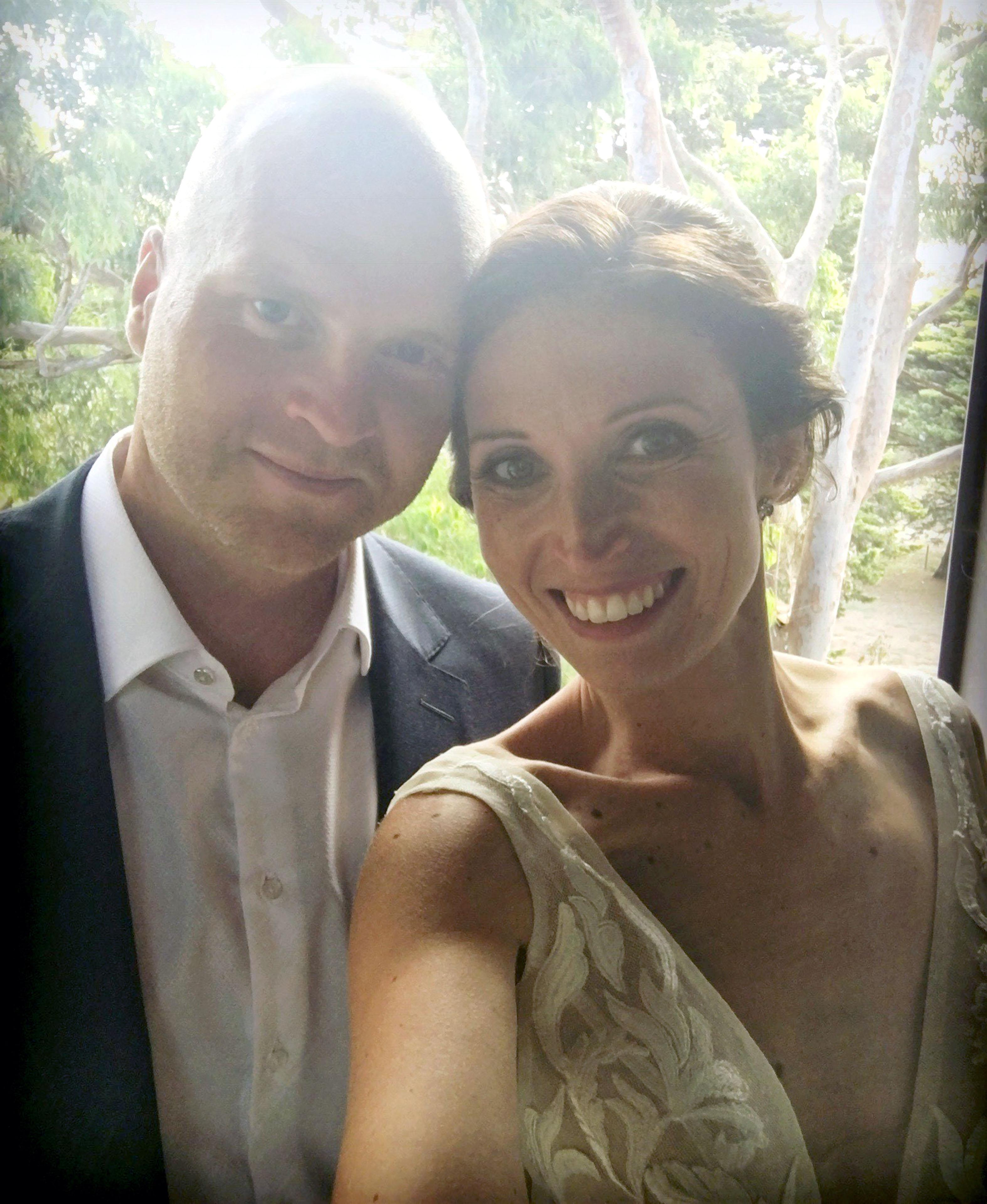 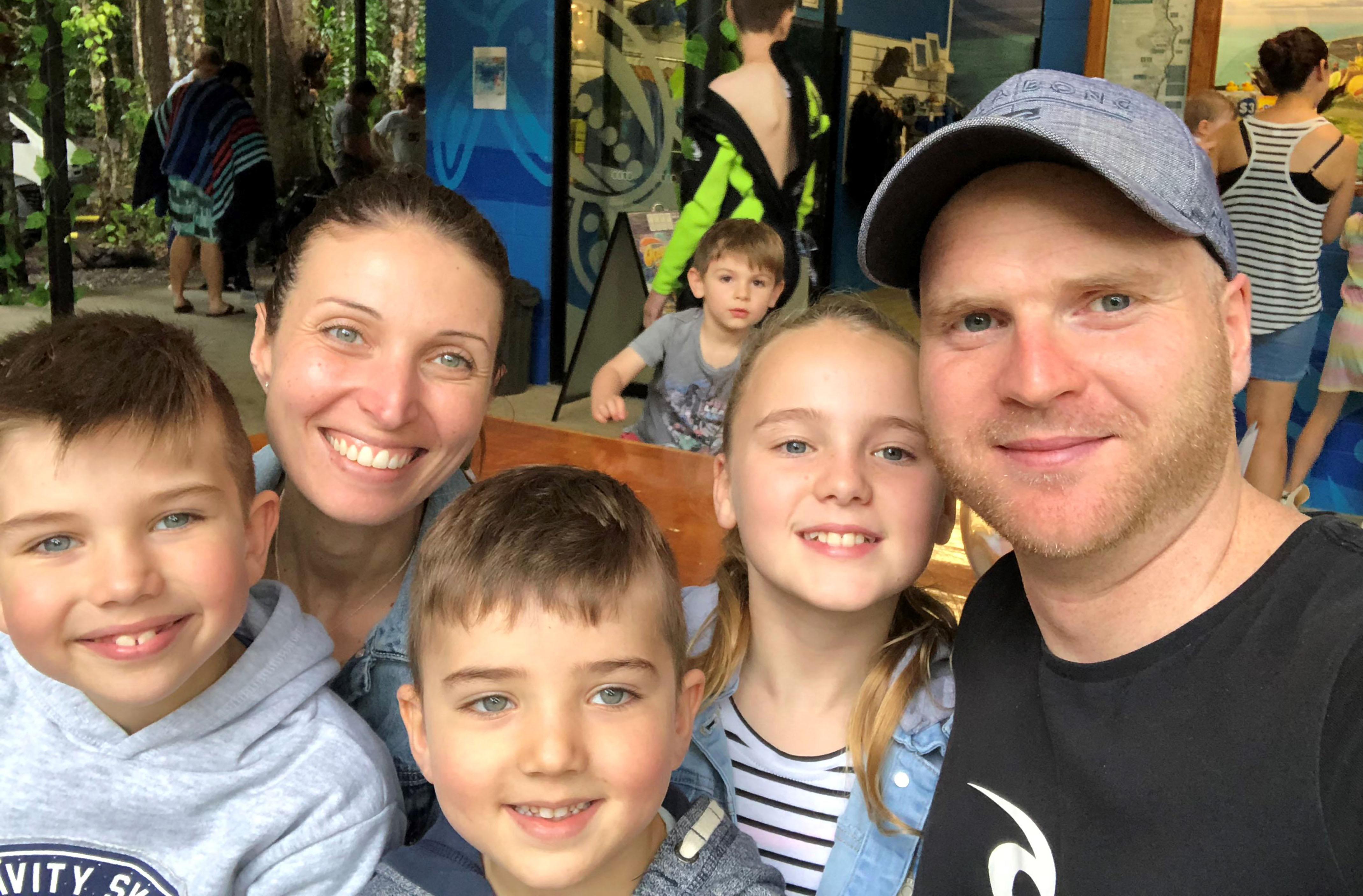 “But I didn’t really have time to grieve properly. I was hit with one round of bad news, but then the news of the cancer just overshadowed everything.

“I just couldn’t believe it. I’d had no symptoms and I didn’t feel unwell at all. I think that’s the most frightening part, the fact that it could have gone undetected and spread.

“If it wasn’t for the miscarriage, I don’t know if it ever would have been detected until it was too late.

“It was honestly my miracle miscarriage. It saved my life.”

What is is GEP-NET

Gastroenteropancreatic neuroendocrine tumours are a rare type of tumour that can form in the pancreas or other parts of the gastrointestinal tract, including the stomach, small intestine, colon, rectum, and appendix.

They can be benign or malignant.

NETs may produce no symptoms at all, or if they do symptoms can be very vague and diverse, which can make them difficult to diagnose initially. 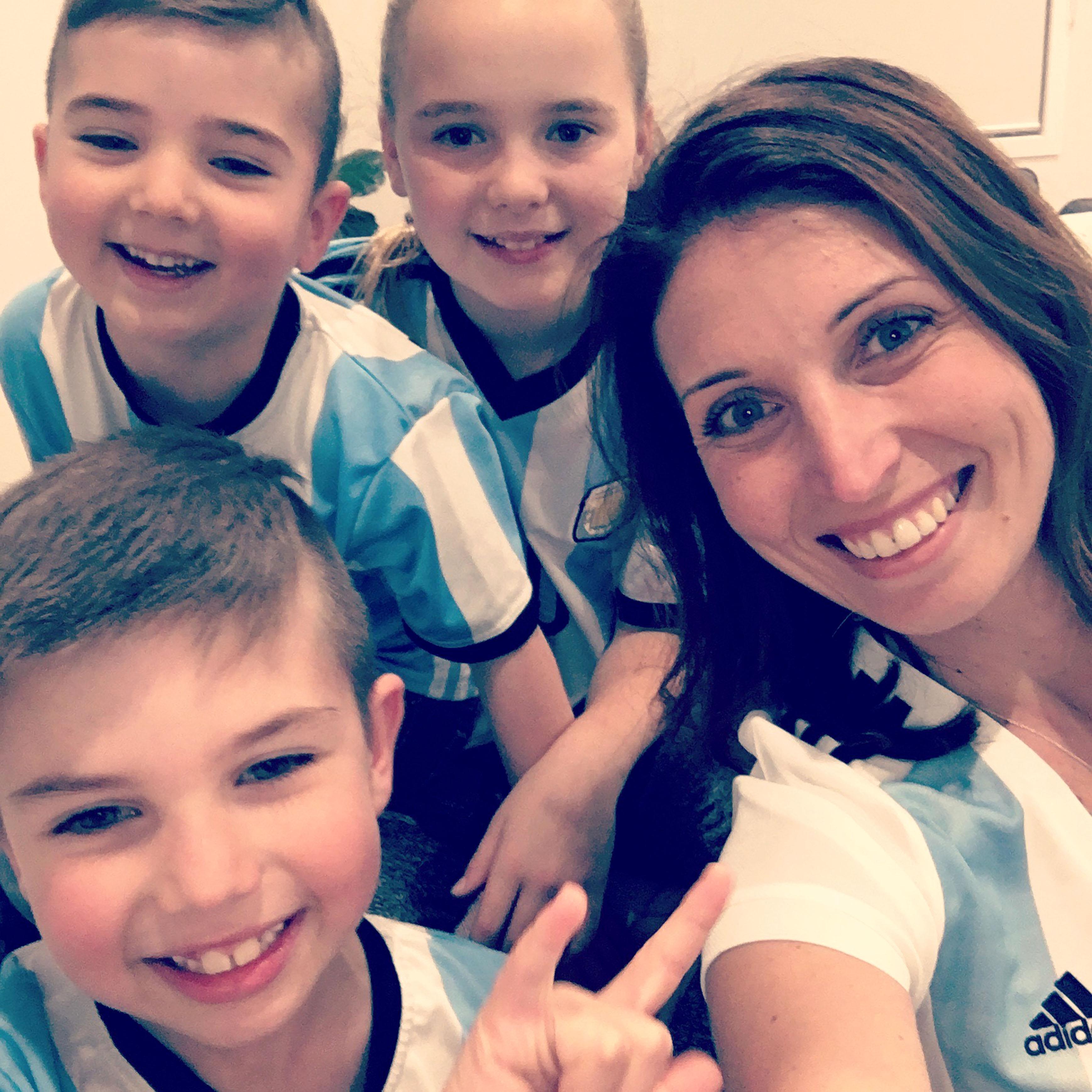 When Natalia was diagnosed, doctors told her that surgery wasn't an option – despite her condition being stable. The only option was for her to undergo annual checkups.

Fortunately, there's been no significant growth since then.

This month, however, Natalia is starting a treatment option called Somatuline Autogel, otherwise known as Lanreotide, following the Australian Health Minister’s announcement that it would be available for a subsidised cost on the Pharmaceutical Benefits Scheme.

The medication is injected into the skin and is used to delay the growth of the GEP-NETs tumours. 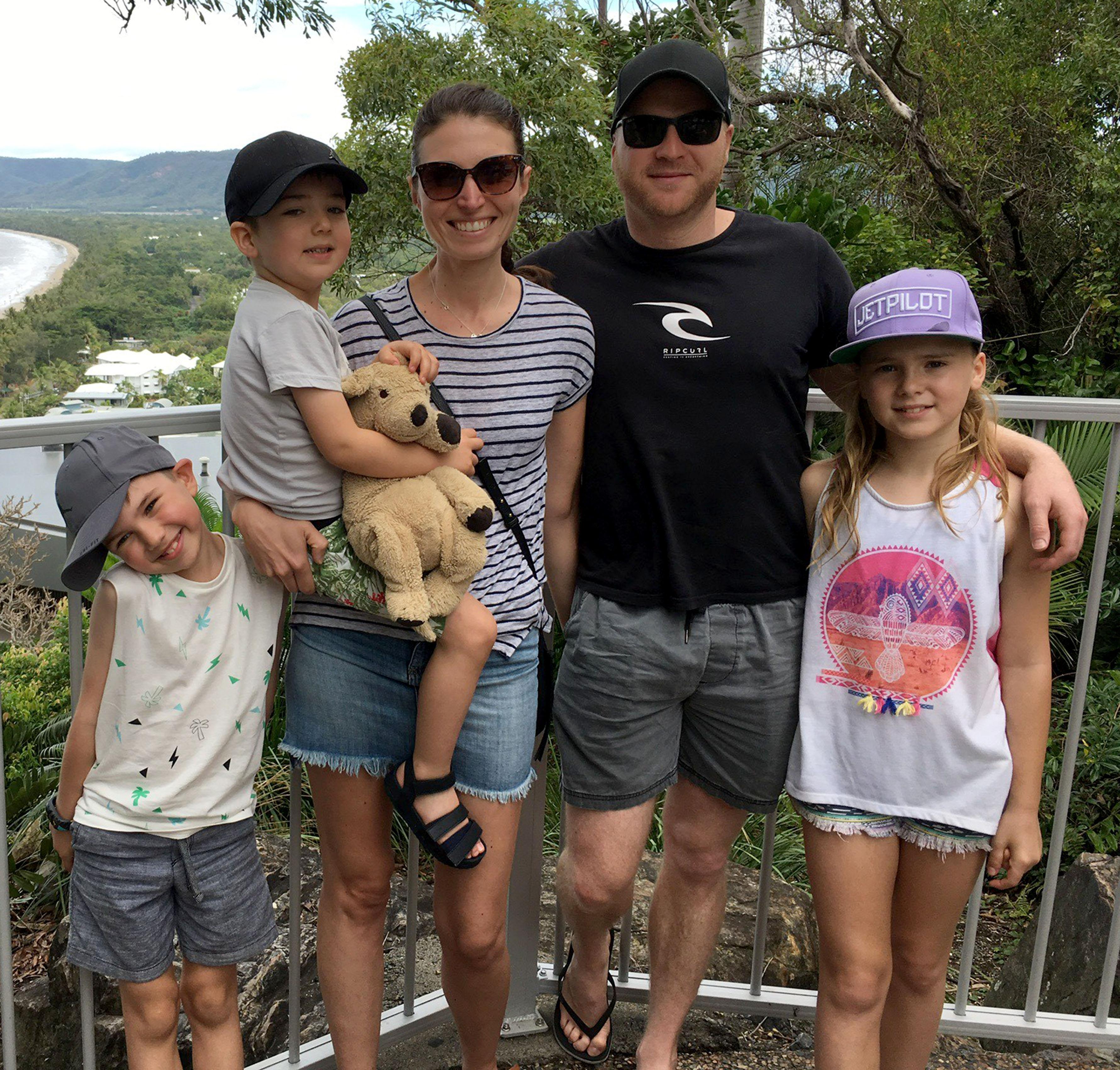 Natalia said the new medication would help put her mind at ease in between her yearly check-ups.

The mum has since gone on to have two sons Noah, 7, and Liam, 4, and is stepmother to May, 10 – and is currently 15 weeks pregnant with husband Steve Gersh, 38.

Natalia said: “It was really hard at the time as there seemed to be no real options for me.

“It was always just a watch and wait situation. It would make me very anxious in between my yearly check-ups."

She said that she's been playing a "waiting game" to see if the tumours have spread – so this medication is a massive mental relief.

“I’m just so thankful to have the support of my family and I’ll do anything to always be here for them.”