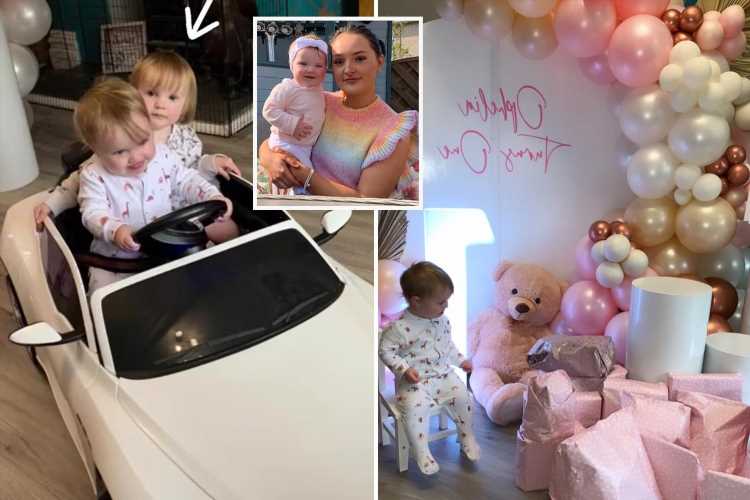 MILLIE Radford recently celebrated her daughter Ophelia's first birthday – and the little one was deservedly spoilt with lots of goodies.

Sue and Noel Radford are parents to Britain's biggest family and have 22 kids and six grandchildren. 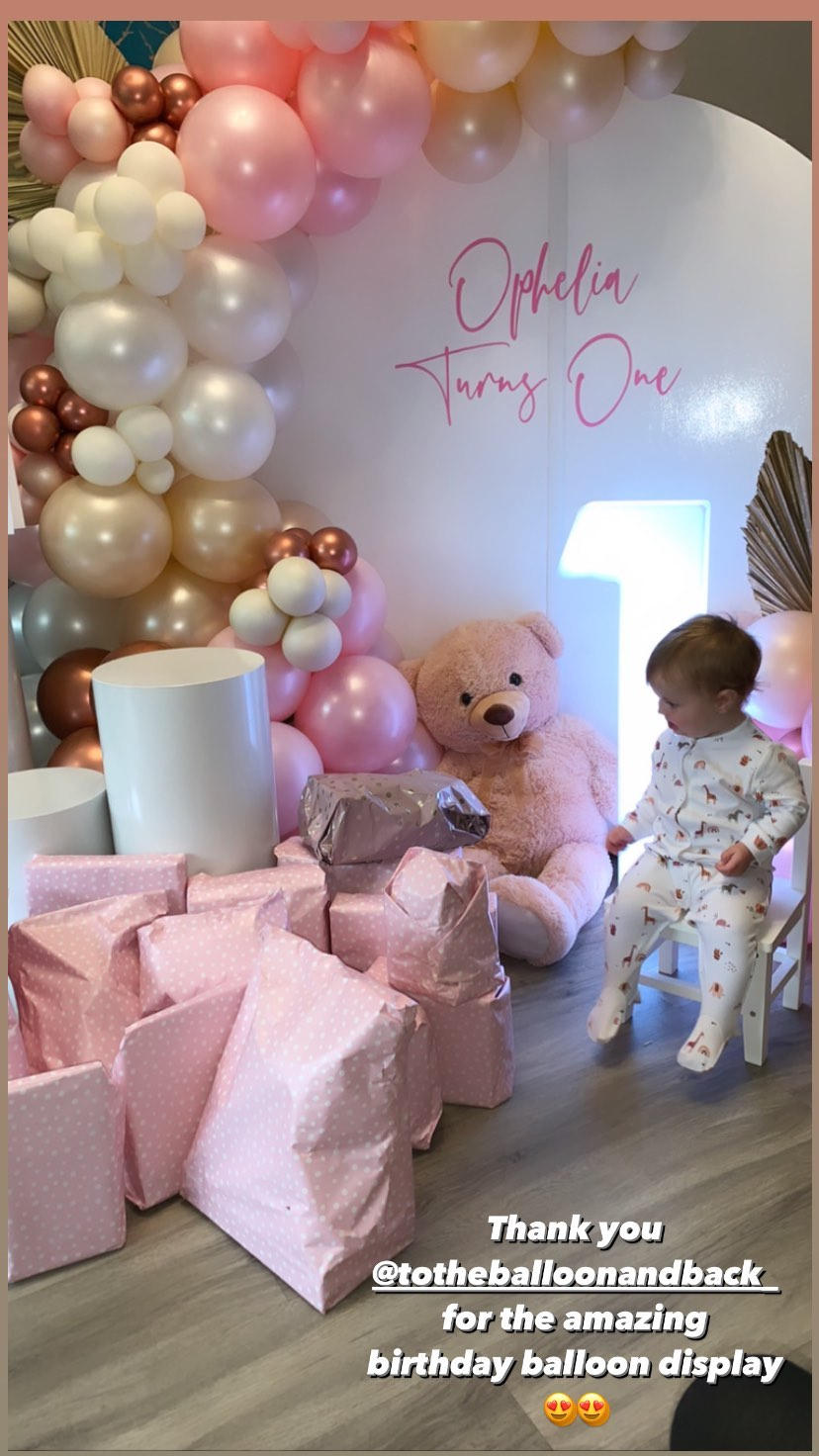 Millie is the seventh child and third daughter of Sue and Noel and was born in 2001 – making her 19-years-old.

She lives in Morecambe, Lancs with her parents and siblings and is the third of the Radford kids to have a child of their own.

Today the mother-of-one has been celebrating Ophelia's first birthday in style.

A typical birthday will begin with family members assembling in the living room of the Radfords' family home, a former care home.

Sharing photos and videos to her Instagram story, Millie has been showing off the presents her daughter has received from the family as they celebrate the special occasion.

The generous gifts, wrapped in pink paper, included a Cocomelon toy and a child-sized convertible, which was gifted to her by her uncle Luke.

"Think Uncle Luke got some best uncle brownie points with this present. Ophelia loves it," Sue wrote on a story for the Radford Family Instagram account.

Sue and Noel gifted Ophelia a pink ride on, which the one-year-old could be seen enjoying.

The home was beautifully decorated for the occasion, with a stunning pink balloon display, a neon sign of the number one and white columns with adorable photos of the little one having been erected.

Millie is no longer with the father of Ophelia, who was her last known boyfriend.

The pair were together for six months but they broke up not long after she fell pregnant in March last year.

Her ex-boyfriend is not present in their daughter's life, and Millie has not had contact with him since the pair broke up early last year.

Millie opened up about her her relationship with him not long after Ophelia was born and revealed "he just wasn't happy to step up and be a dad so he's never been named."

Although she never revealed who he was, she did say "he's not famous, just a typical boy from where I live" and that he was about the same age as her. 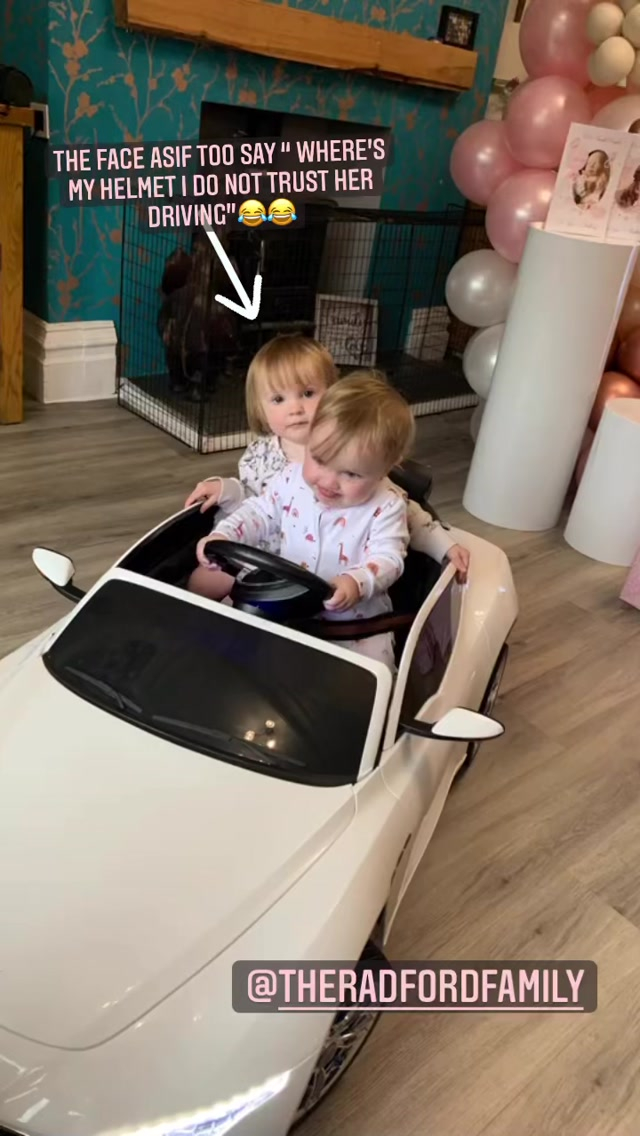 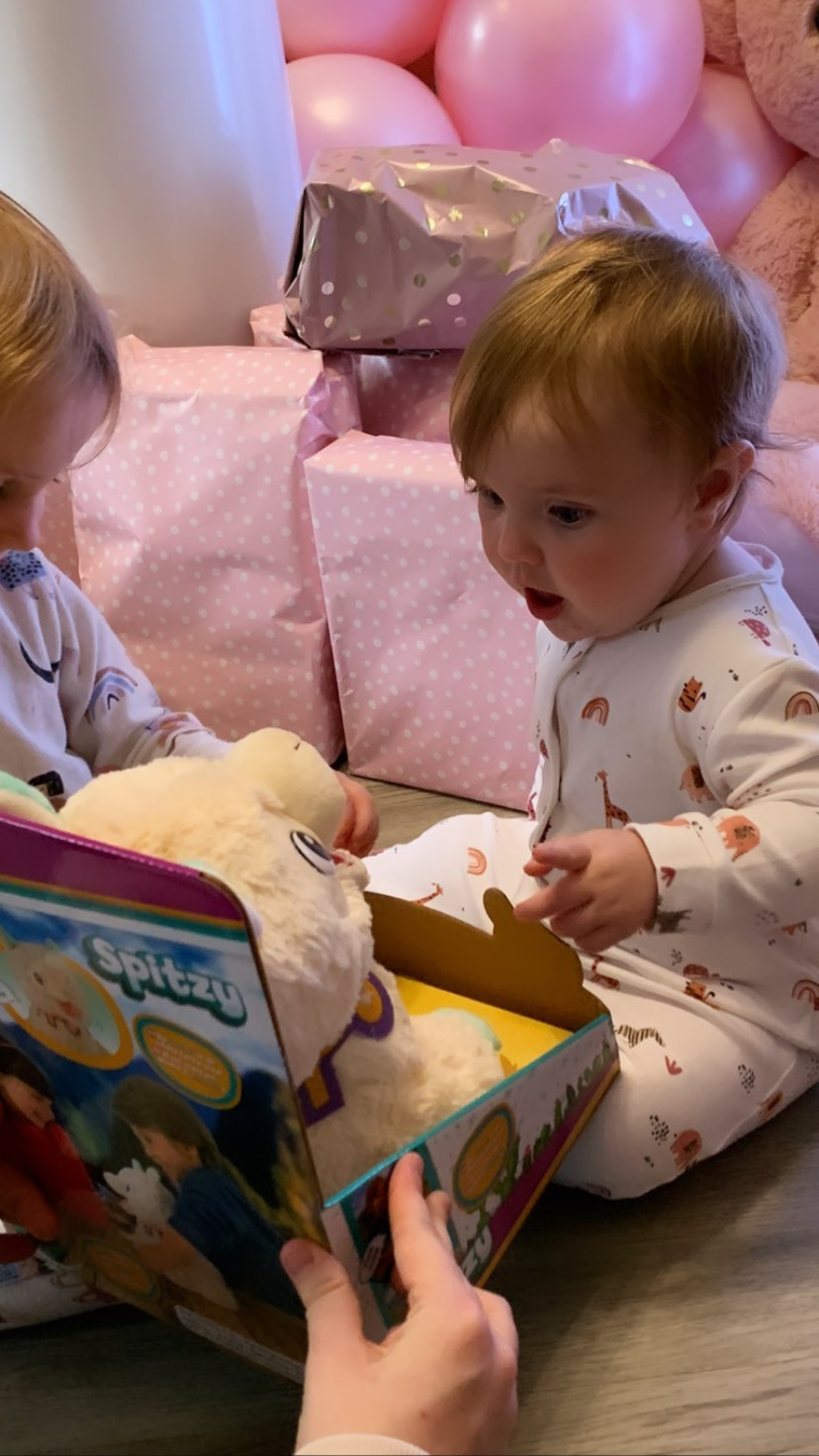 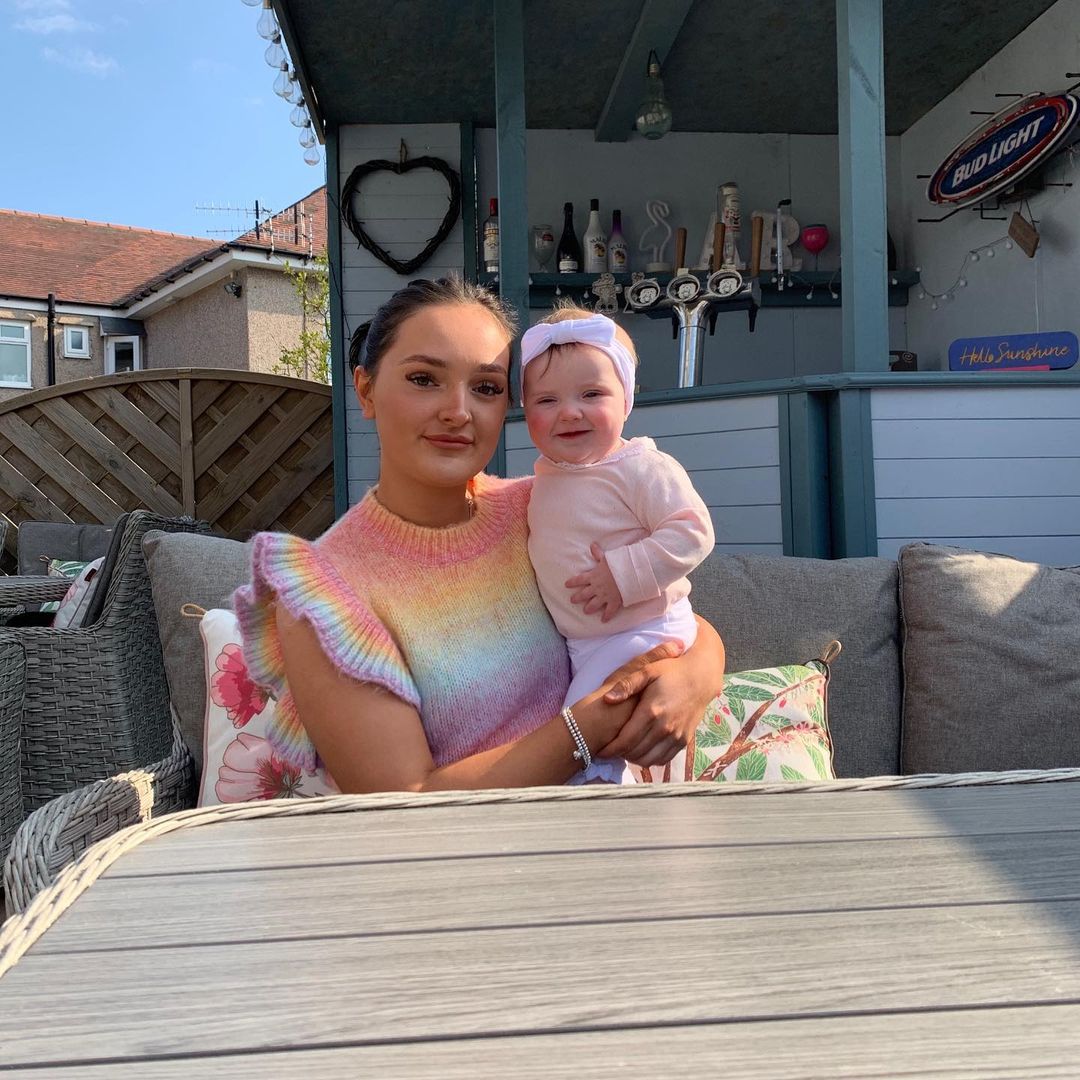 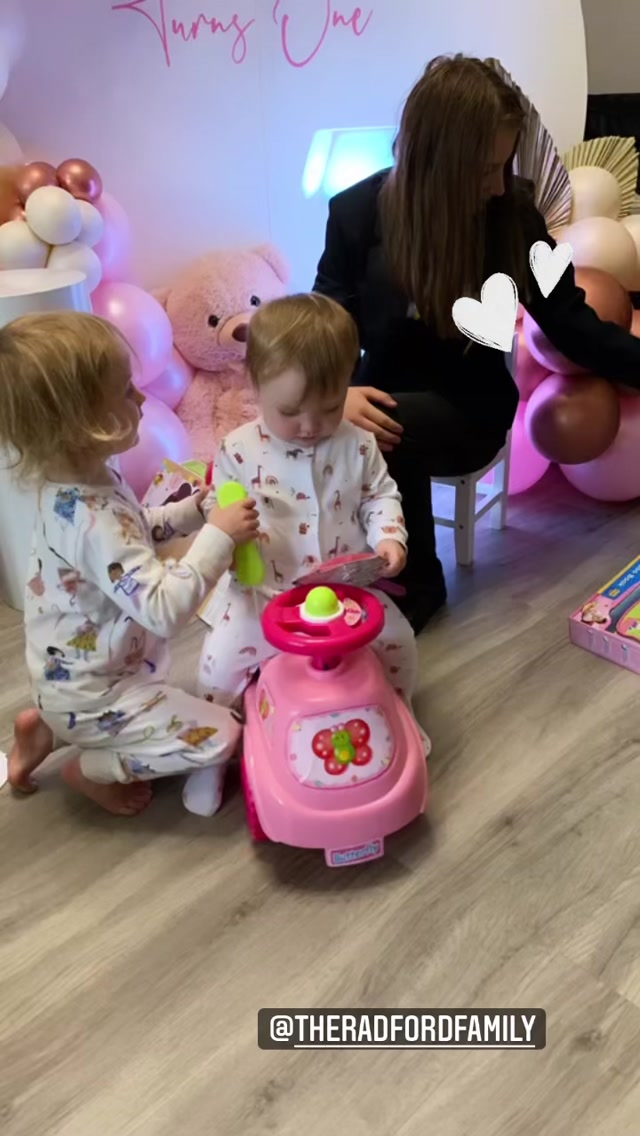