The Duchess of Sussex's relatives have been slammed by a former royal editor, who also praised her "dignified" mum Doria Ragland. 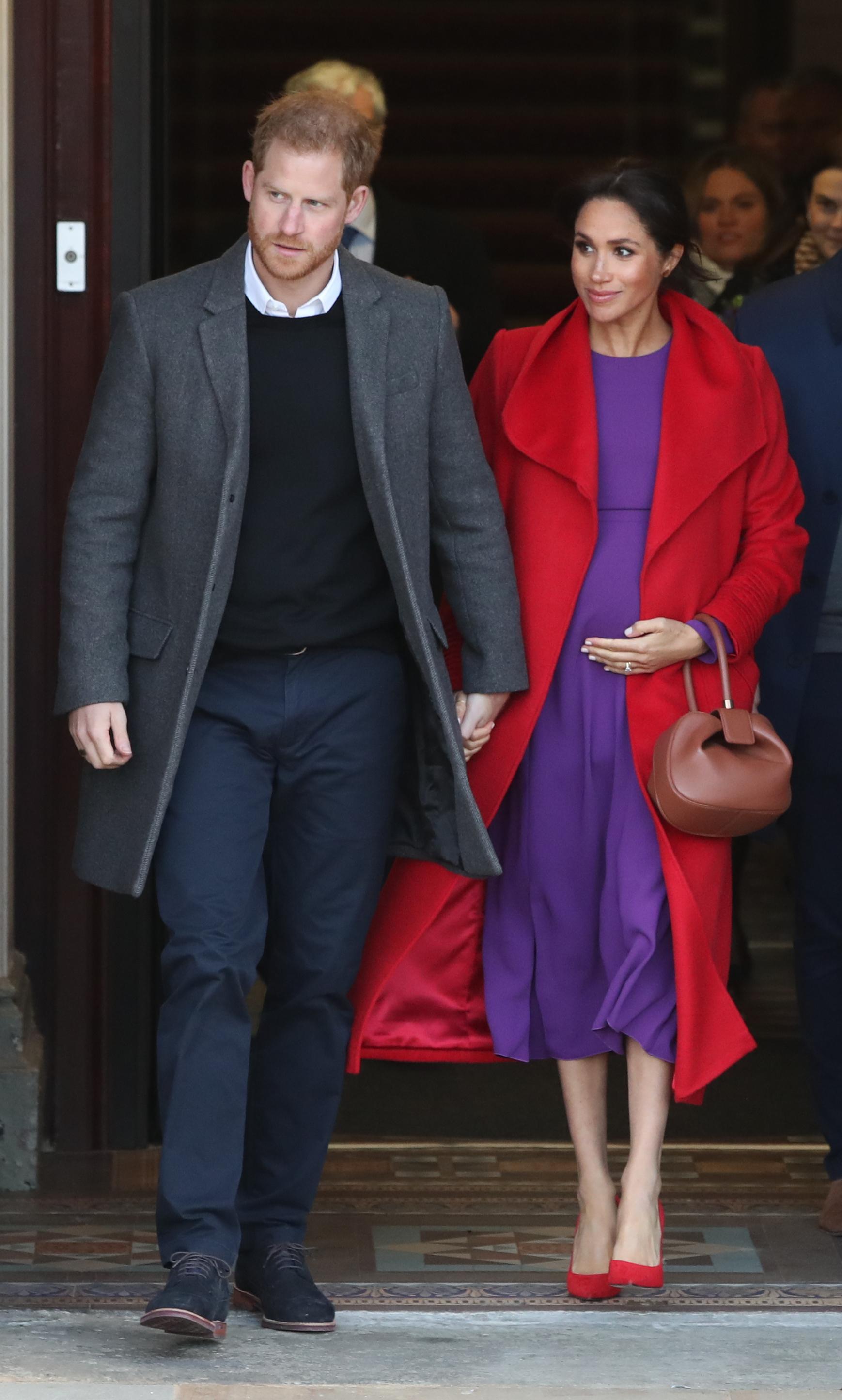 The journalist – who is also author of Prince Harry: The Inside Story – said: "They have reduced the commentary of the Royal family to something from the Jerry Springer Show, you know it's tacky."

However, he said that Doria – who separated from Meghan's father when she was six – had acted perfectly both before and after her 37-year-old daughter's wedding to Prince Harry last year.

"She's maintained a dignified silence, she has done everything right," he explained. 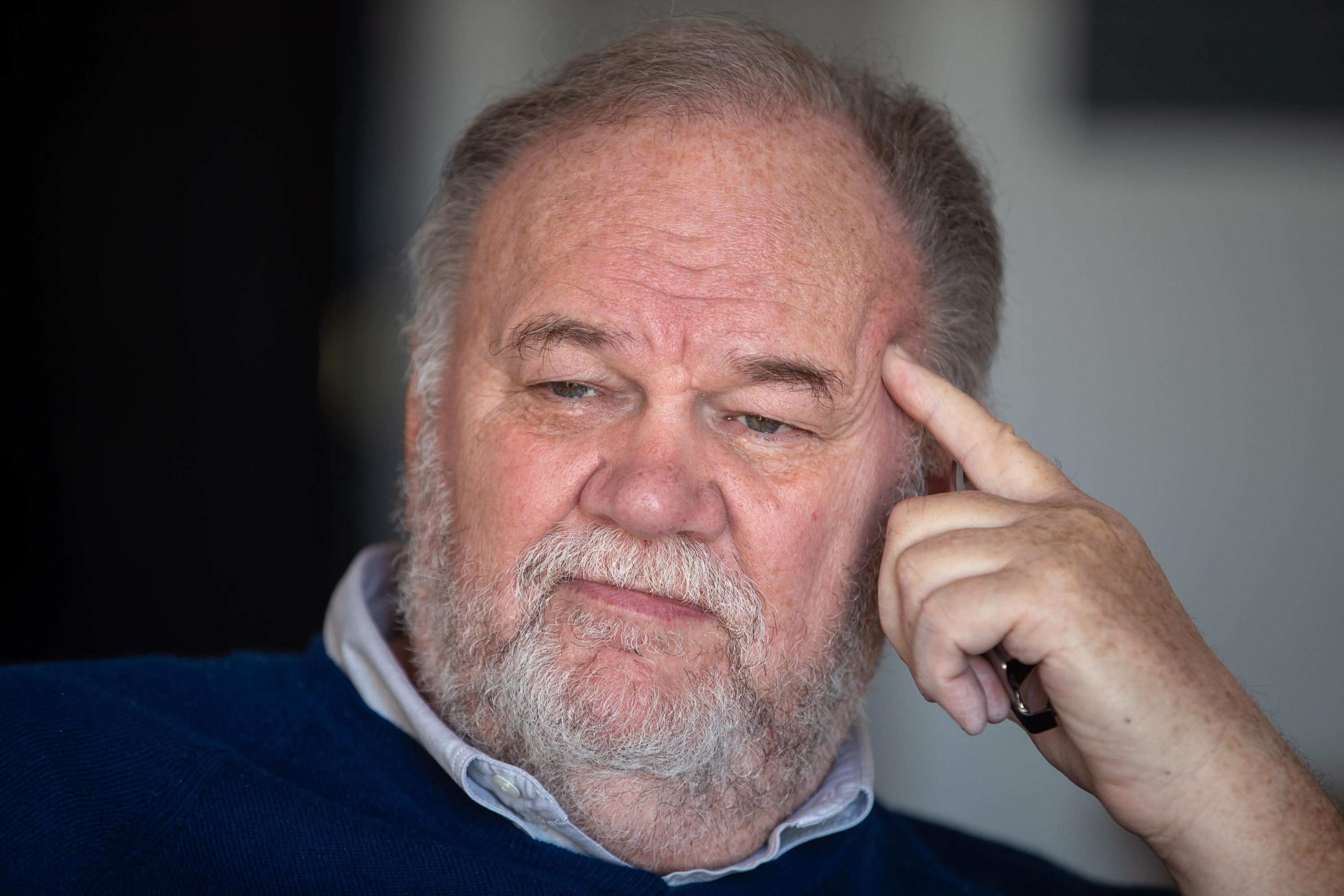 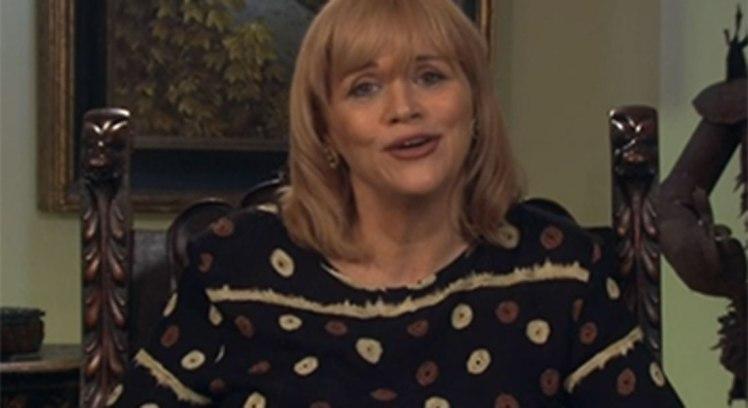 The biographer also revealed that Prince Harry and Prince William are very protective of their wives.

He said: "I've found that with Harry and William as well, that if you write a story about them that's true, and that's fair, they don't have a problem with it.

"Where they start getting angry or defensive is when you get something wrong, they're also very, very defensive of their other halves."

Shockingly, Larcombe added that he almost had a "fight" with the Duke of Sussex once. 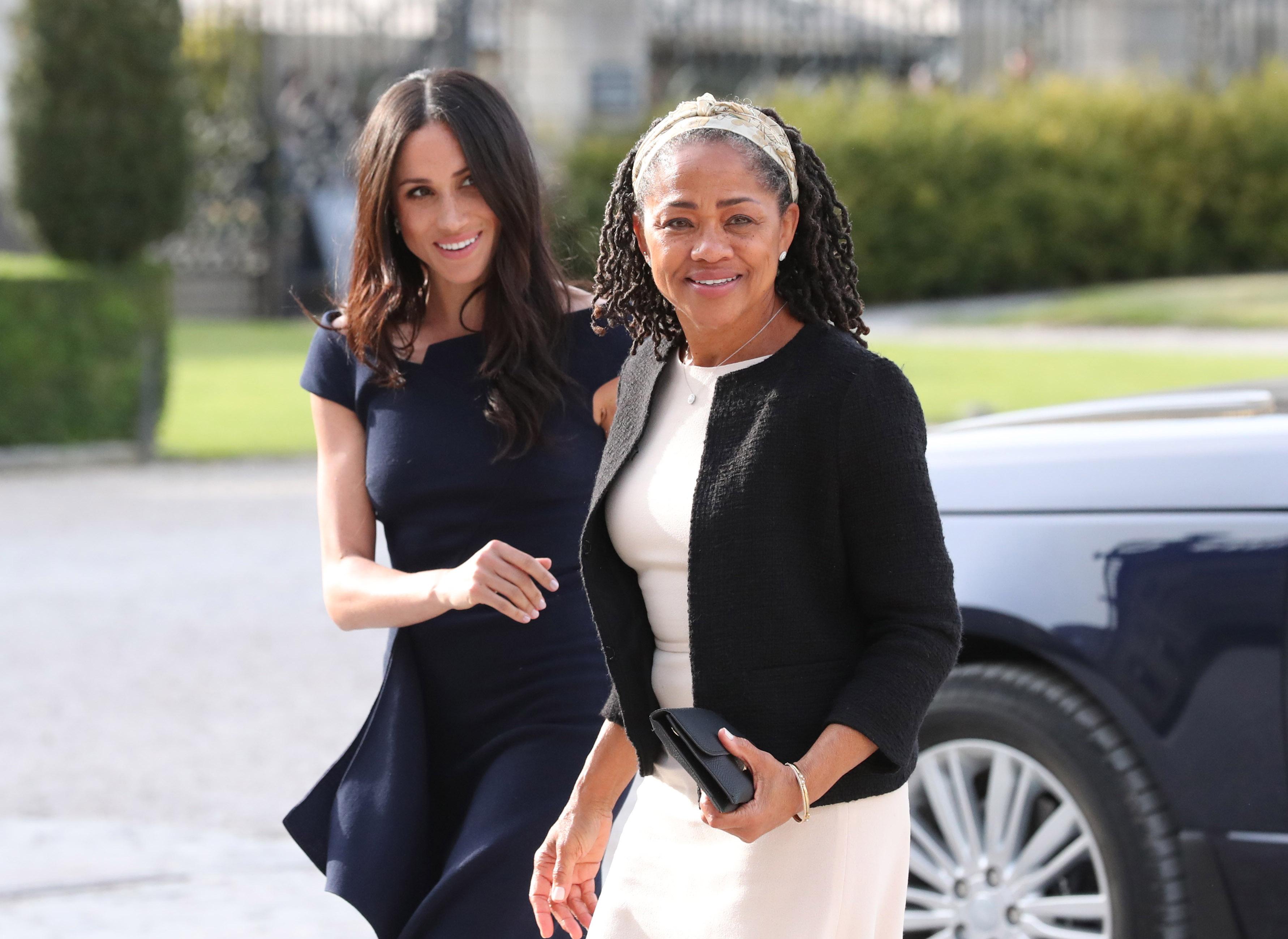 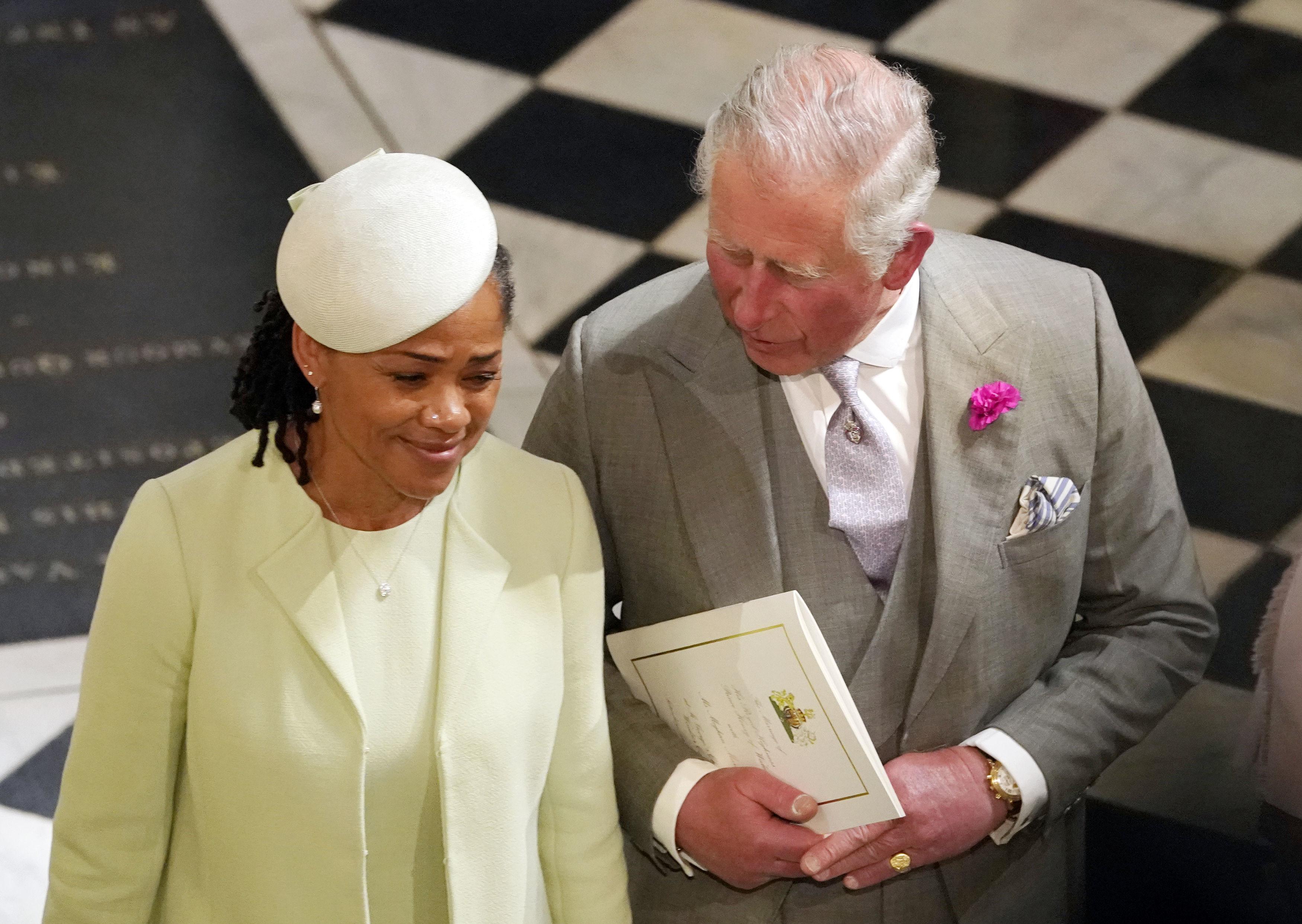