The former actress previously admitted that nail biting and swearing make her list of New Year's resolutions every year without fail. 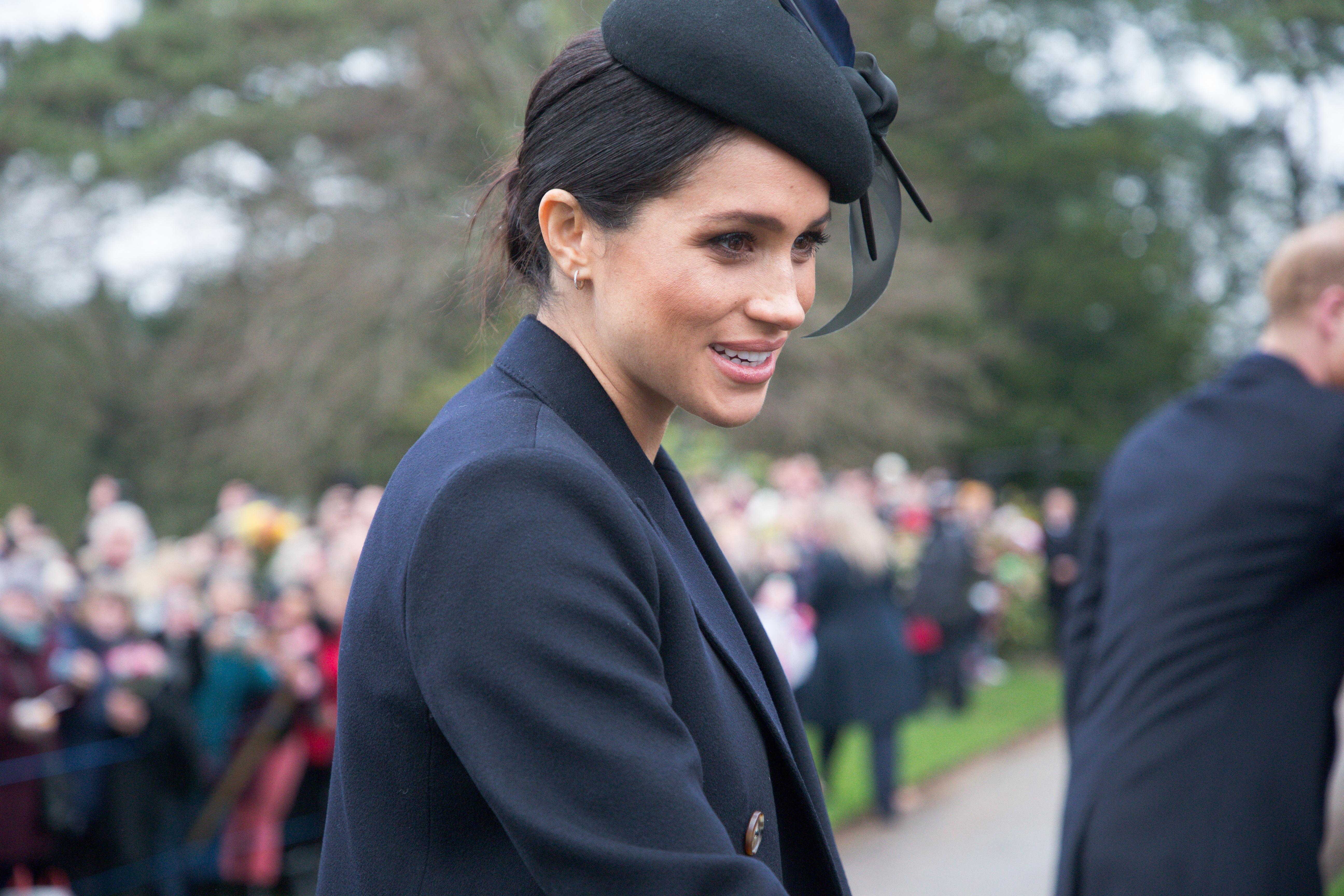 On her now-defunct lifestyle blog The Tig, the Duchess of Sussex, 37, revealed her struggle to give up the two very un-royal qualities back in January 2016, according to the Daily Telegraph.

She wrote: "These make my New Year's resolution list nearly (AKA actually every) single year.

"The swearing comes in lulls triggered by being overworked or feeling mighty cheeky after a couple drinks.

"And when it comes to the biting of the nails — well, it still happens with a turbulent flight or a stressful day.

"It's unladylike. But then again, so is the swearing. Dammit." 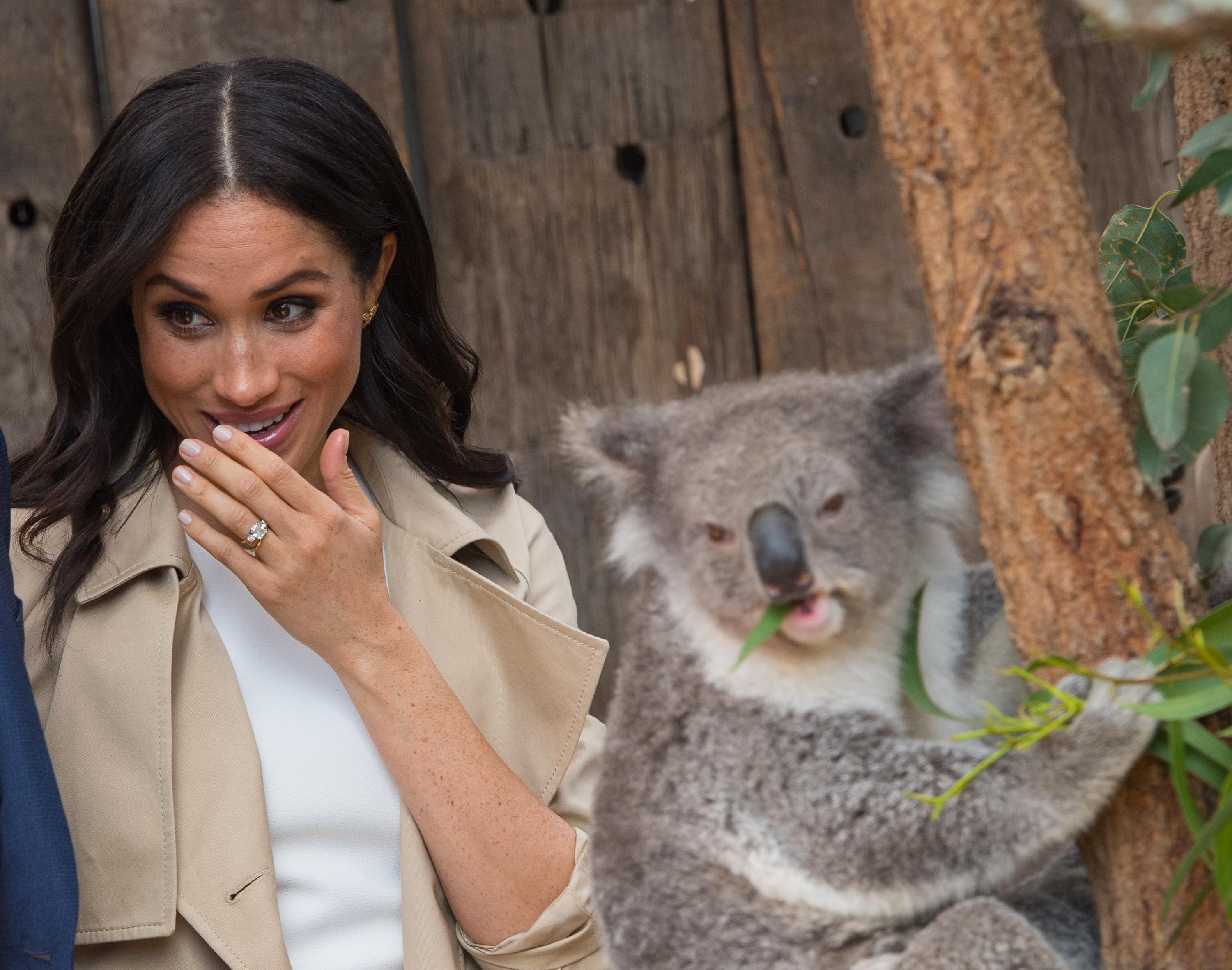 Meghan, who is now pregnant with her and Prince Harry's first child, also previously vowed to learn French and run a marathon.

Interestingly, in the same post – just months before she met and started dating her future royal husband – she added: "For this new year, the only thing I aim to do is to approach life playfully.

"To laugh and enjoy, to keep my standards high but my level of self-acceptance higher. My New Year's resolution is to leave room for magic.

"To make my plans, and be okay if they sometimes break. To set my goals, but to be open to change."

It is unclear whether or not the Duchess has been able to shirk swearing and nail-biting now she is a full-time royal. 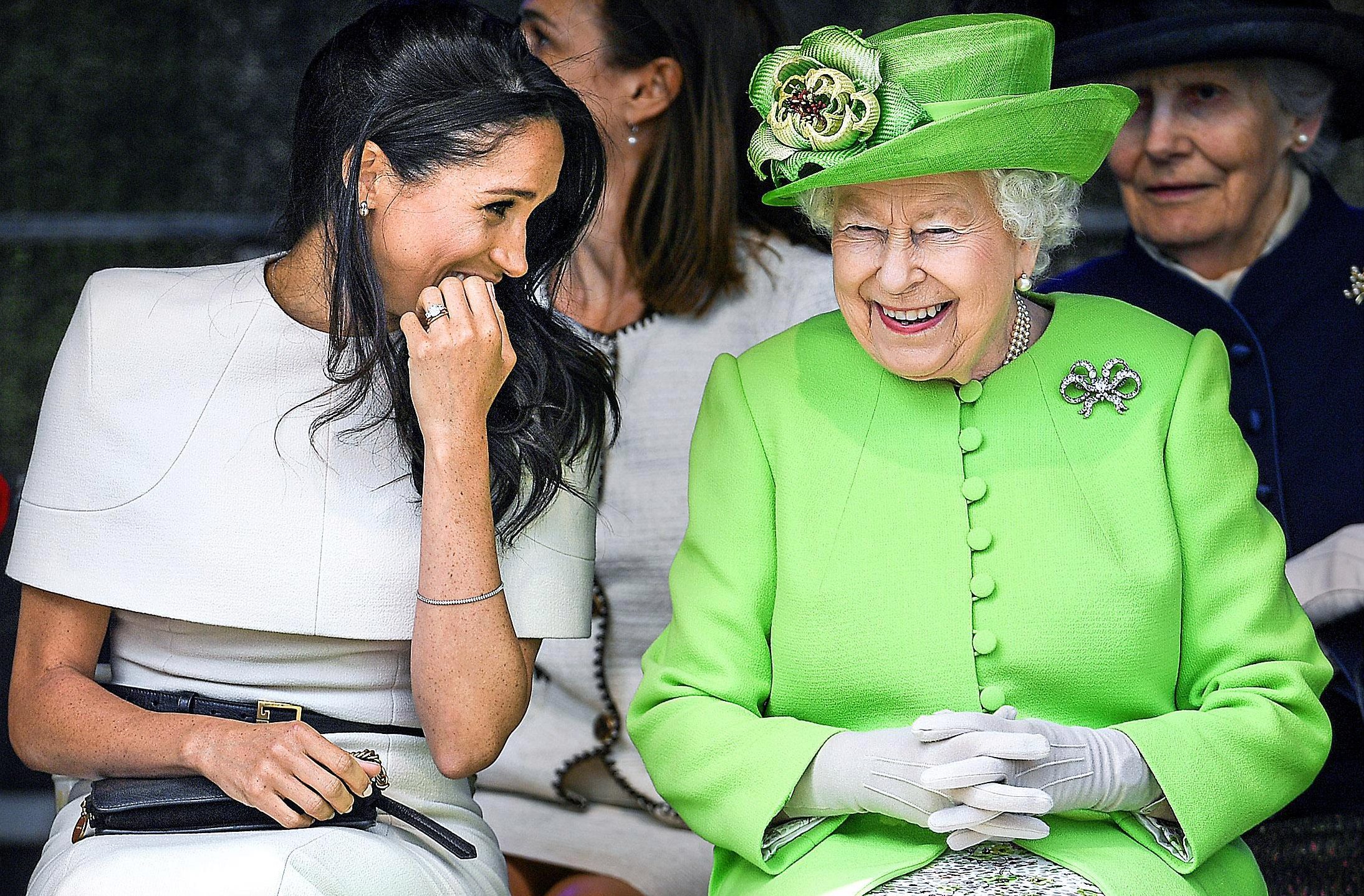 However, it appears she has been unable to persuade Harry to give up one of his – a love of blood sports.

On Boxing Day, the Duke of Sussex was seen heading out on the annual family shoot.

It came as rumours Meghan had banned him from the controversial royal tradition.

Her presence at the shoot was seen as a huge vote of confidence in his participation, despite her love of animals.

Harry, 34, missed last year’s event in a move seen as a show of respect for her.

But earlier this week he joined brother Prince William, 36, and dad Prince Charles, 70, on the hunt for pheasants on the Queen’s Sandringham estate in Norfolk.