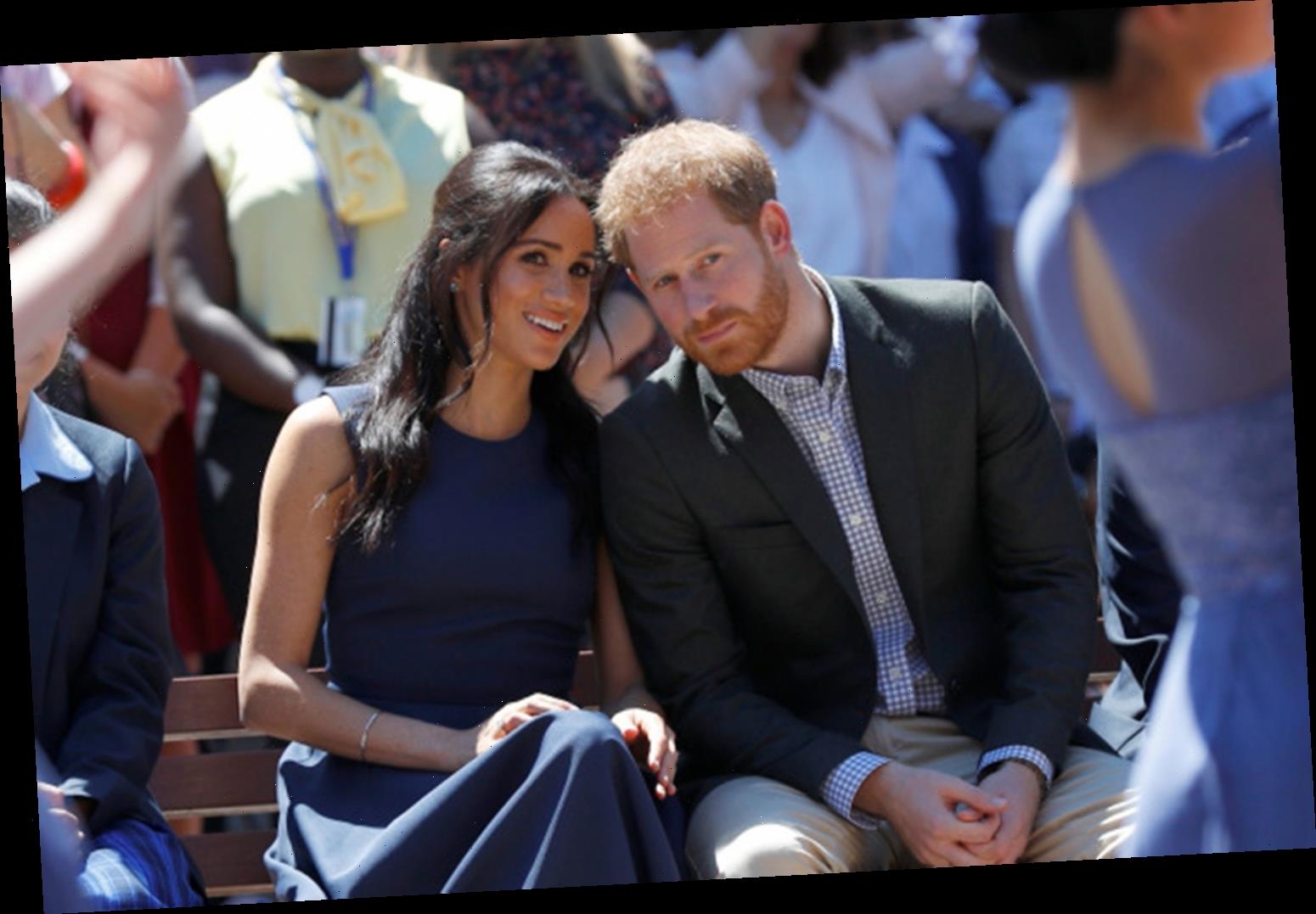 PRINCE Harry and Meghan Markle should have told the Queen about their 'explosive' interview with Oprah Winfrey, a royal expert has claimed.

Meghan Markle and Prince Harry have agreed to a 'tell-all' interview with America's biggest celebrity interviewer, just weeks before the couple's Megxit review is due.

Appearing on Lorraine, royal editor Russell Myers, said: “If you're going to set off a nuclear bomb like this, doing a huge interview which will no doubt garner attention across global networks, the decent thing to do would be to tell the Queen, tell your granny you're going to do it,” the Daily Mail reported.

Russell continued: “It's absolutely horrifying news, I would say, for the royal family. The very fact Oprah has been given carte blanche to ask anything, will be making the royal family very, very nervous indeed.

“It's a funny change of tact when you have been complaining about privacy and intense media scrutiny, to sign up with potentially the chat show queen of the world, to be streamed to millions and millions of people.”

The hypocrisy of the privacy-loving couple signing up for a the 90 minute special, which airs on US TV next month, could prove too much for the Palace to bear and they may now be stripped of all their royal patronages – including Harry's three beloved military titles.

Buckingham Palace would not comment on the couple's Oprah interview.