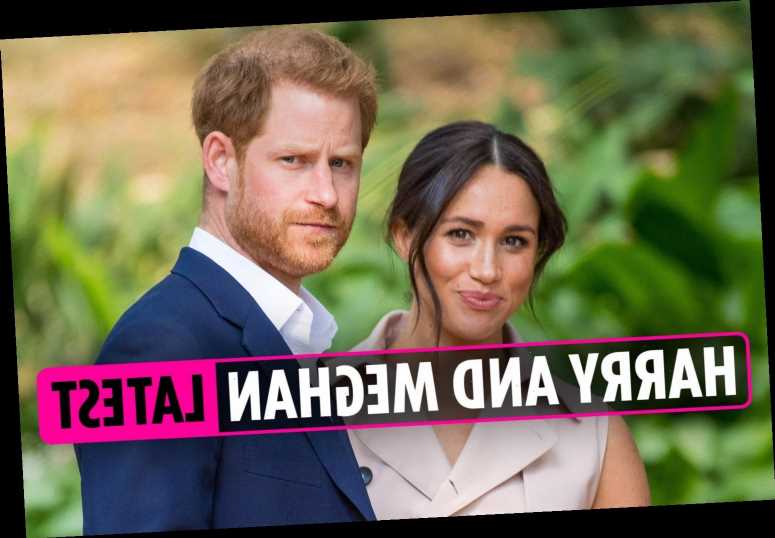 MEGHAN Markle's privacy battle heads to court today as the next phase of her action against the Mail on Sunday gets underway.

The summary judgement hearing will be heard Mr Justice Warby over two days remotely rather than in court due to covid restrictions.

Meghan is suing Associated Newspapers, the owner of the newspaper over what she claims was a “tripled barrelled” invasion of her rights when it published a “quintessentially” private letter she sent to her father.

An application for summary judgment is an attempt by the claimant to have their case heard without the need to go to trial or call witnesses and is usually made when either no defence or no realistic defence is offered.

As that is not the case in this scenario, the call for a summary judgment seems highly likely to be Meghan's way at