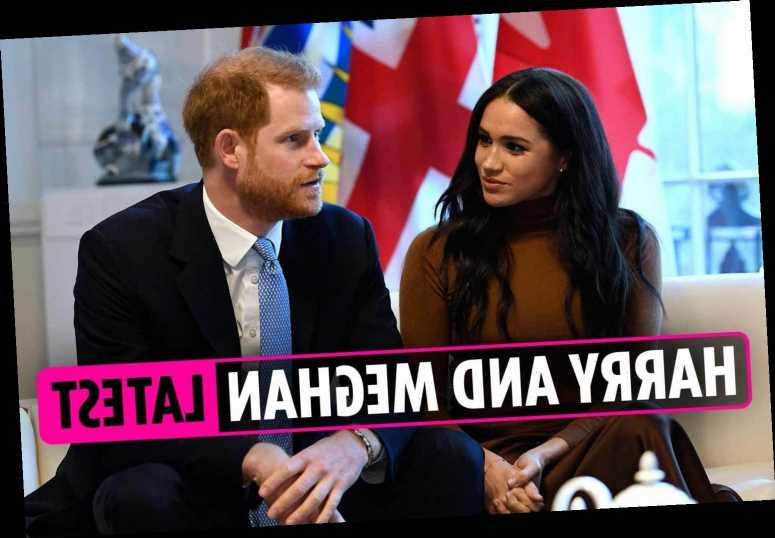 PRINCE Harry and Meghan Markle are so concerned about their privacy that they've begun fiercely vetting staff, an "insider" claims.

The source told Hello magazine that Harry and Meghan "are more concerned than ever" about protecting their privacy and have started putting as little as possible in writing and briefing pals on discretion.

“They’re going through the list of people in their inner circle with a fine-tooth comb, and anyone who enters their world is thoroughly vetted," the insider claimed.

"In essence, it’s them clamping down on leaks of any kind. They have a zero-tolerance policy,” they added.