While others are praising and celebrating the accomplishments of women, former Love Island star Megan instead cashed in with an advert for clothing company PrettyLittleThing.

Happy International Women’s day to all you amazing ladies? This is something I’m super passionate about so I’m supporting the #everybodyinplt movement today. Outfit @prettylittlething ?? #ad

The newly-single 25-year-old, who recently split from fellow Islander Wes, posted a photo of herself crouched down sipping from a McDonald’s cup to Instagram.

With her hair piled into a high ponytail, she’s wearing pink hotpants and a long-sleeved grey top with the slogan ‘go girl’ emblazon on it.

She captioned her post: “Happy International Women’s day to all you amazing ladies.

“This is something I’m super passionate about so I’m supporting the #everybodyinplt movement today. Outfit @prettylittlething.” 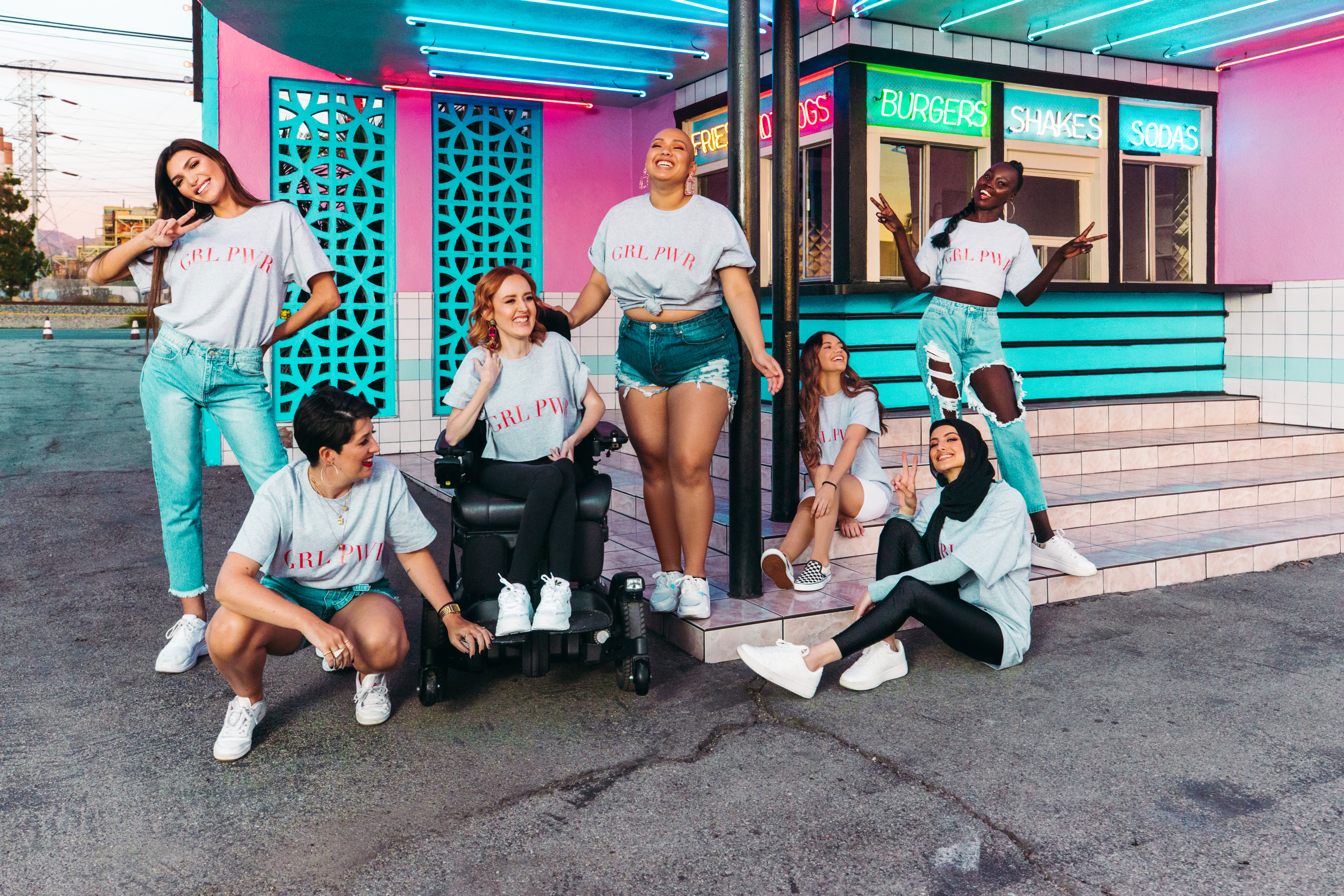 And she ended her post with ‘#ad’, and it also stated "paid partnership with prettylittlething".

The e-tailer recently launched their #everyBODYinPLT range, featuring slogans such as ‘go girl’, ‘grl pwr’ and ‘girl, you got this’.

Just in time for International Women’s day – today – proceeds from the collection will go towards charity WAGGGS (World Association of Girl Guides and Girl Scouts).

But fans were unhappy Megan decided to use the annual event to plug the brand.

While earning over 60,000 likes, her post has also racked up hundreds of comments – some of them negative. 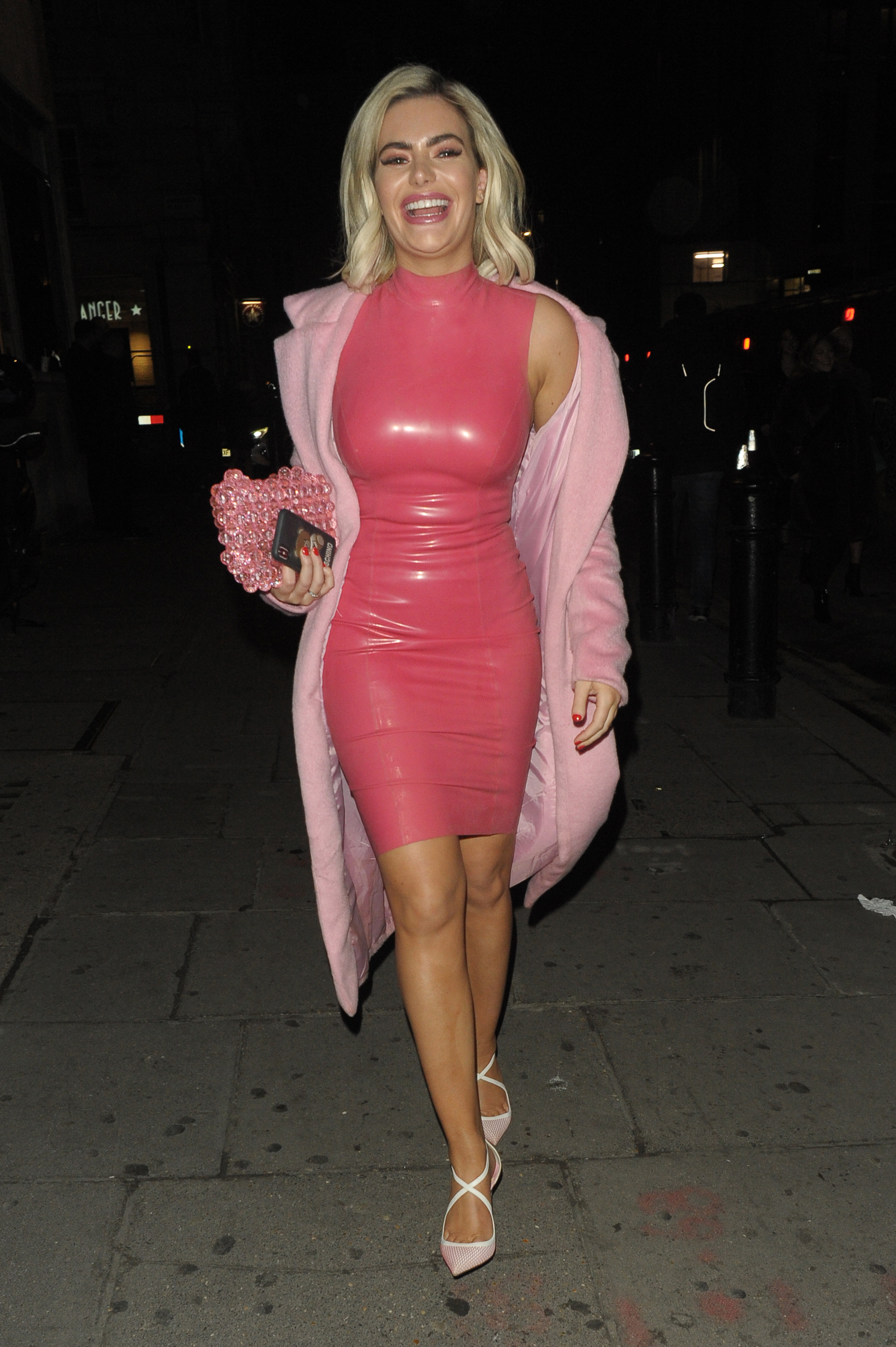 She was branded "such a hypocrite”, with another person saying: “I want to support you Megan and you do use your voice to support women in lots of ways but an ad for pretty little thing on IWD is very contradictory.

“I hope you take the chance to do some research about how the women who manufacture their clothes are paid and treated then decide for yourself if you think partnering with them aligns with your values.”

Another person wrote: “If you genuinely cared about #IWD and women supporting women, I would suggest supporting women’s charities instead of @prettylittlething’s bank balance.”

While this person ranted: “I’m confused about the message you are sending here… 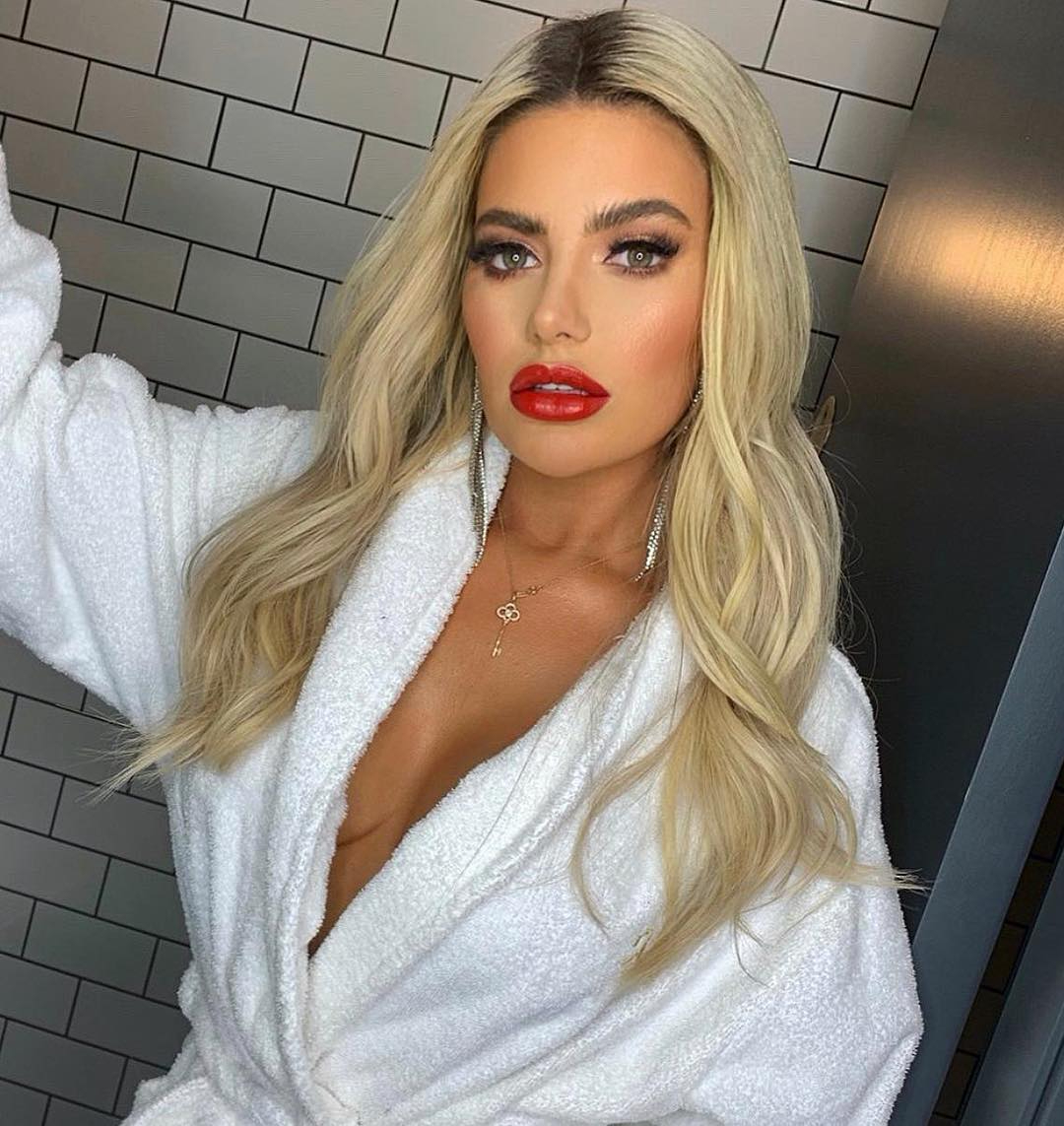 "You’re suggesting that #IWD19 is something you’re passionate about, but this is an ad promoting the clothes made by @prettylittlething who are more than likely cashing in on this, as are you.

“And ultimately, this is not empowering women at all, more urging them to buy a product and putting more pressure on young girls in particular?

“Are you familiar with the ethics and morals behind this clothing company, where they get their clothes, how their clothes are made etc etc?

“I would urge you to do some research before you promote such a contradictory message!”

Fabulous Online has reached out to PrettyLittleThing for a comment.

If you want to know more about PLT’s #everyBODYinPLT campaign – here’s the lowdown.

And as women come together for IWD, it was revealed a quarter don’t pursue jobs in certain industries as they’re seen as dominated by men.