It’s happily ever after for Maurissa Gunn and Riley Christian on season 7 of ‘Bachelor in Paradise’! The two left the show as an engaged couple, with Maurissa sporting a gorgeous new sparkler on her left hand.

Maurissa Gunn and Riley Christian are engaged! After hitting it off on the beach in Mexico, the lovebirds took their relationship to the next level during the Oct. 5 finale of Bachelor in Paradise. Maurissa and Riley went to the “Boom Boom Room” on their very first date, so it was no surprise when they opted to hit up the Fantasy Suite during the last week of filming, and the night just brought them even closer together. Then, Riley got down on one knee and proposed at the final rose ceremony. 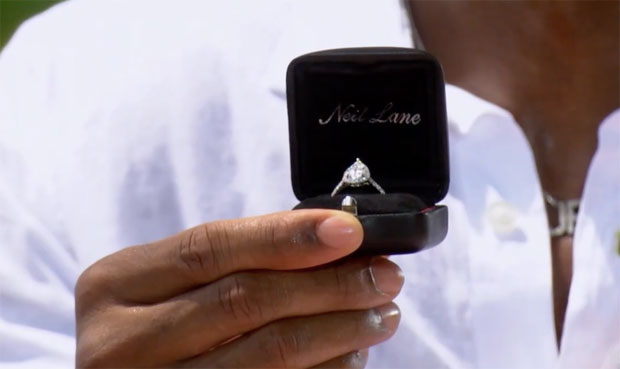 He presented Maurissa with an absolutely breathtaking Neil Lane engagement ring. The rock featured a massive opal cut diamond in the center surrounded by smaller diamonds. The couple declared their love for one another before he popped the question.

Maurissa, wearing a blue jumpsuit, gushed that Riley showed her “fairytales do exist.” She told him, “I knew I love you the first time I met you.” She also said Riley made her feel “safe” and “protected.” Riley felt the exact same way.

“I love you, and I’ve loved you since our very first date. But I just need to be sure. With that said…” Riley said to Maurissa before getting down on one knee. She started to cry and accepted his proposal. Maurissa and Riley are officially headed down the aisle!

Maurissa was one of the women to arrive on the first day of filming for season 7 of Bachelor in Paradise. Initially, she hit it off with Connor Brennan, and she got a rose from him at the first rose ceremony. However, once Riley arrived during week two, she quickly shifted her focus. Riley asked Maurissa on a one-on-one date, and she accepted. They connected right away, and the rest is history! 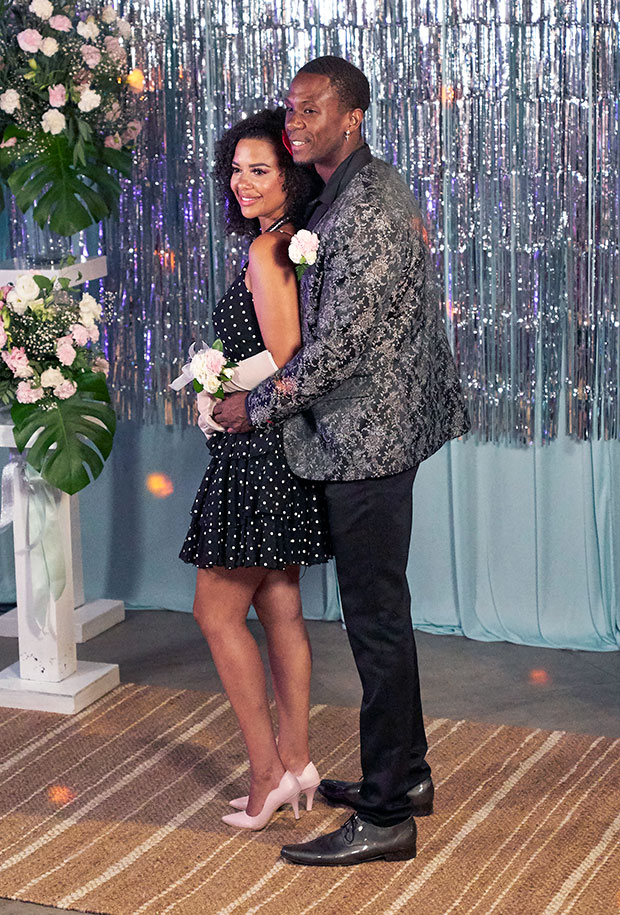 Since then, Maurissa and Riley have been one of the strongest couples in Paradise. At one point, fans feared Maurissa might give up on the relationship in favor of Demar Jackson, who arrived on the beach during the Sept. 21 episode. Maurissa had previously mentioned that Demar was the one guy who she was interested in meeting on the show, but that was before she got to know Riley so well! During a chat with Demar, Maurissa made it clear that she was invested in her relationship with Riley. Eventually, she and Riley told each other that they were falling in love with one another. 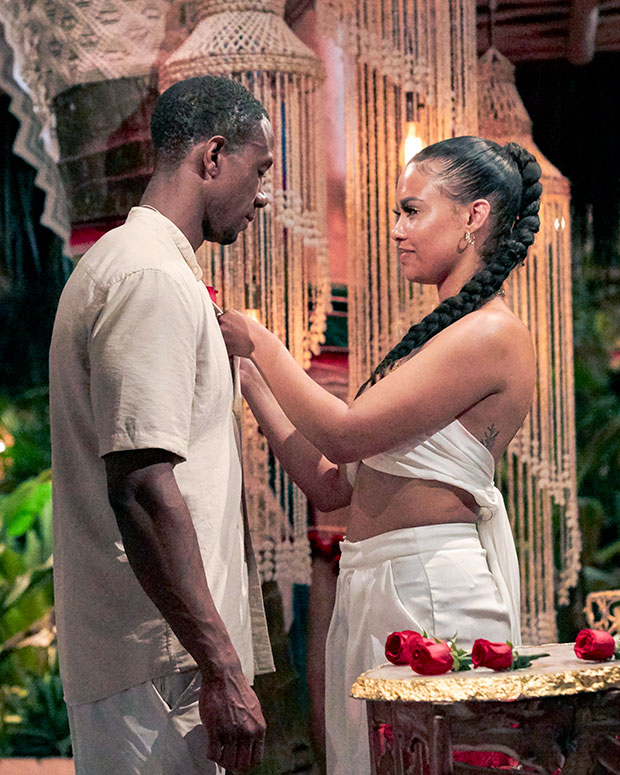 Now, they’ll finally get to publicly live out their lives as an engaged couple after having to hide the news for the last two and a half months. Maurissa may have been eliminated on night one when she appeared on Peter Weber’s season of The Bachelor, but she’s definitely found her happily ever after!