A BLOKE was majorly left in his girlfriend's bad books after ungenerously rating her out of 10 and insisting she was just a quick "hook up".

TikTok user @rafreacts3 shared a video online of the guy massively dropping himself in it as he trash talks his girlfriend and has no idea she is stood behind him the whole time. 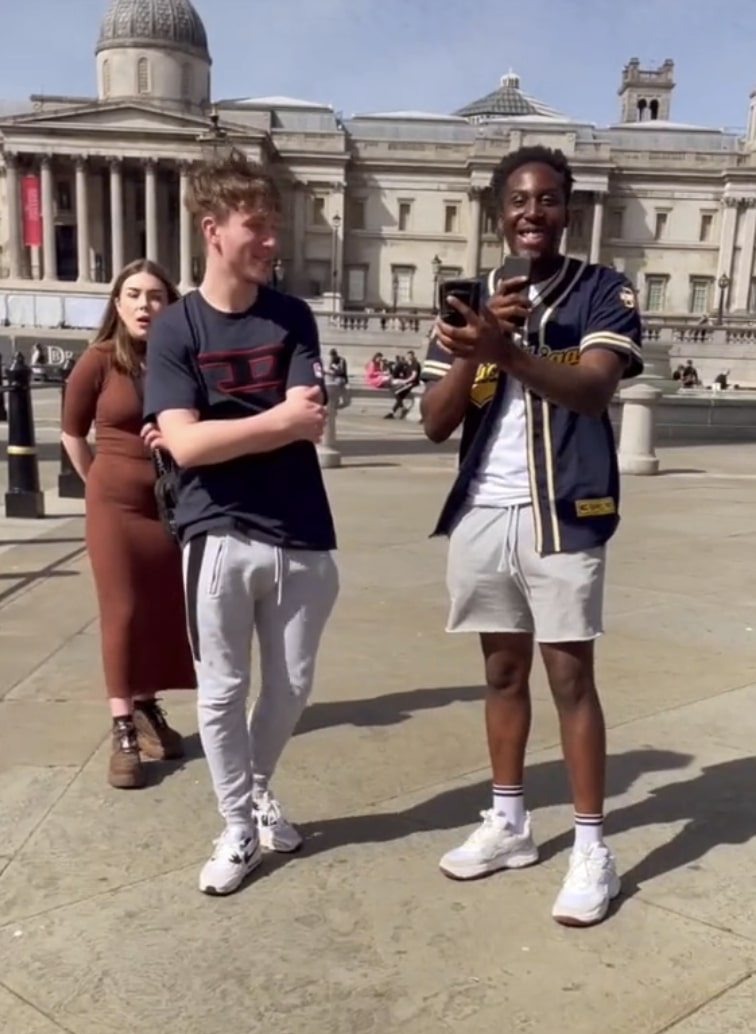 In the clip, the guy is asked to rate a photo of an Instagram model and labels her a 10/10 without hesitation.

He even goes as far as to say she is "wifey material", with his irked girlfriend pulling a face while discreetly stood right behind him.

After the bloke revealed he was in a relationship, he was asked to rate his girlfriend and told the presenter: "It has to be like a four out of 10."

Not surprisingly, his shocked girlfriend was visibly fuming and the guy landed himself in even more hot water as he tried to play it cool and pass of his relationship as a "quick beat". 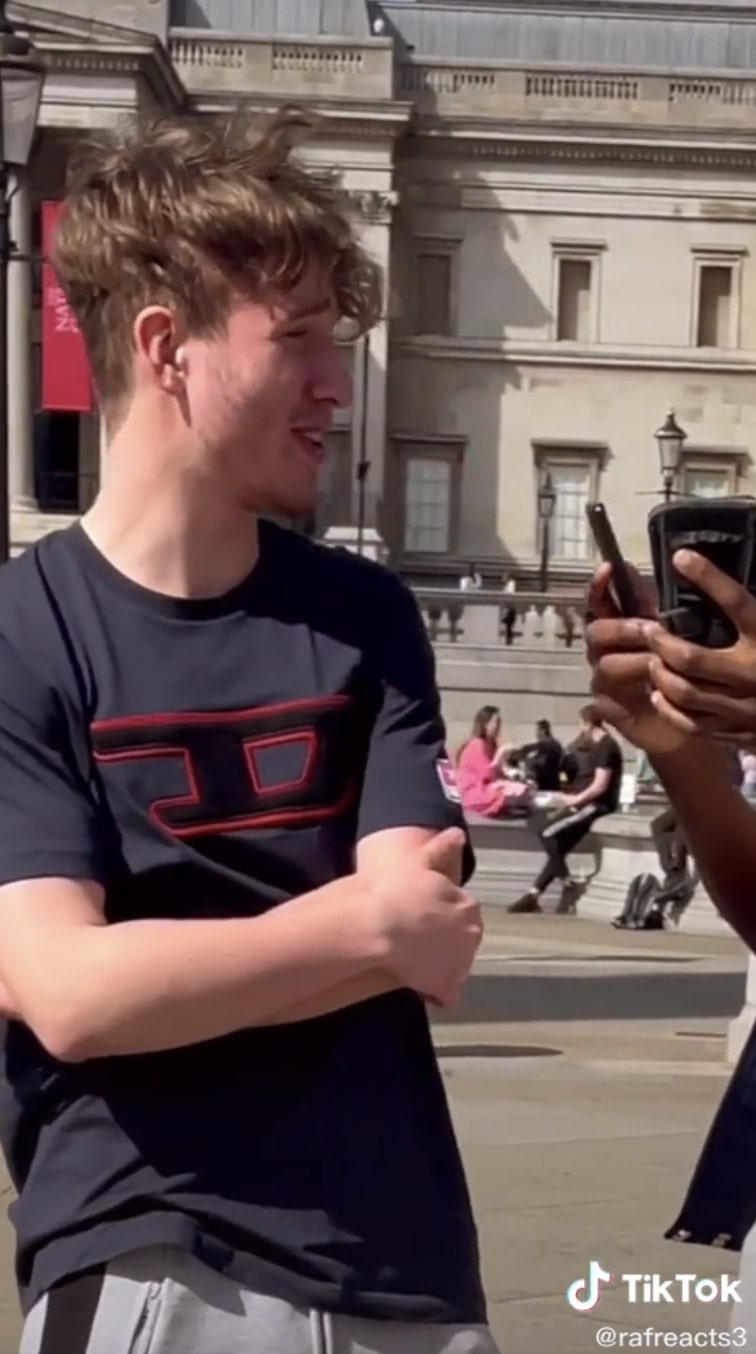 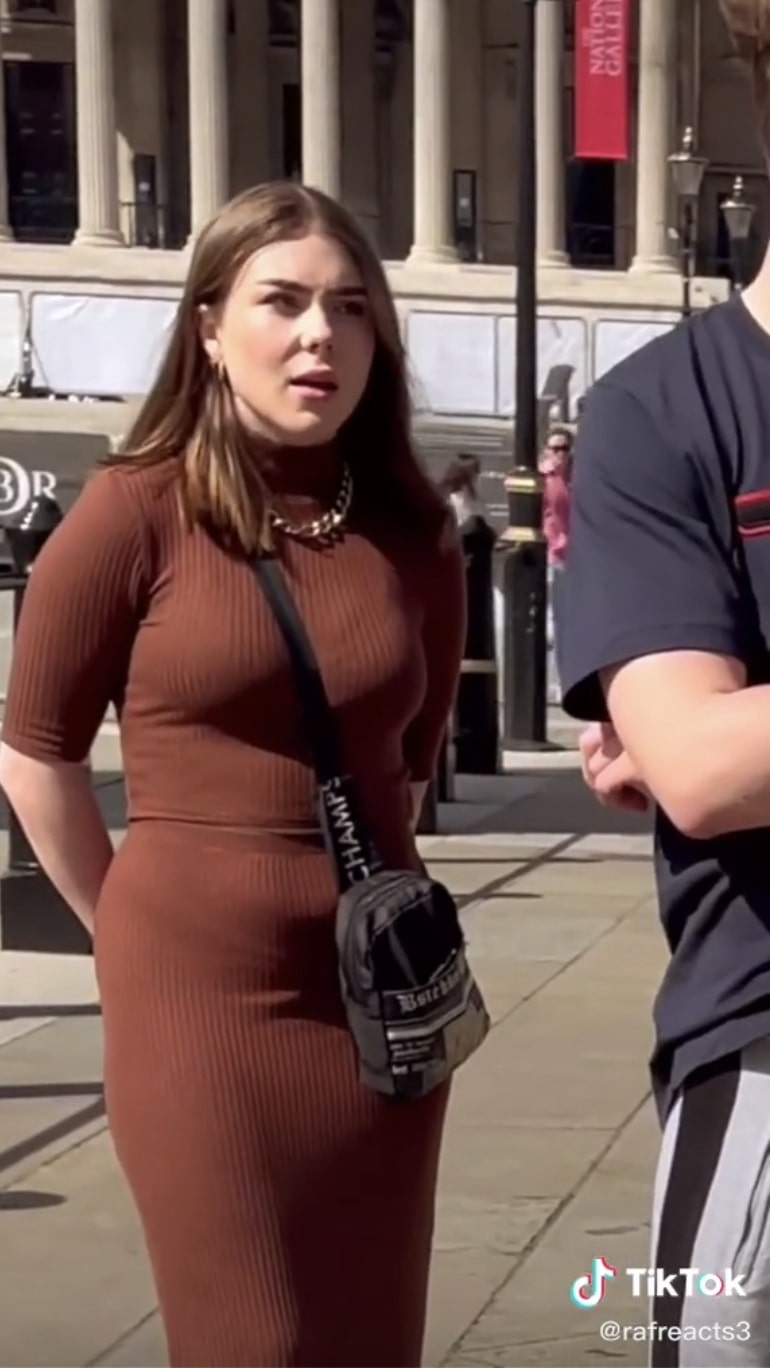 The presenter was floored by his comment and nervously laughed: "This guy is rude," before saying to the guy: "What would do if I told you your girlfriend is right behind you?"

"No way," the guy replied, only to then get the shock of his life when his girlfriend popped out from behind him and slapped him across the face. 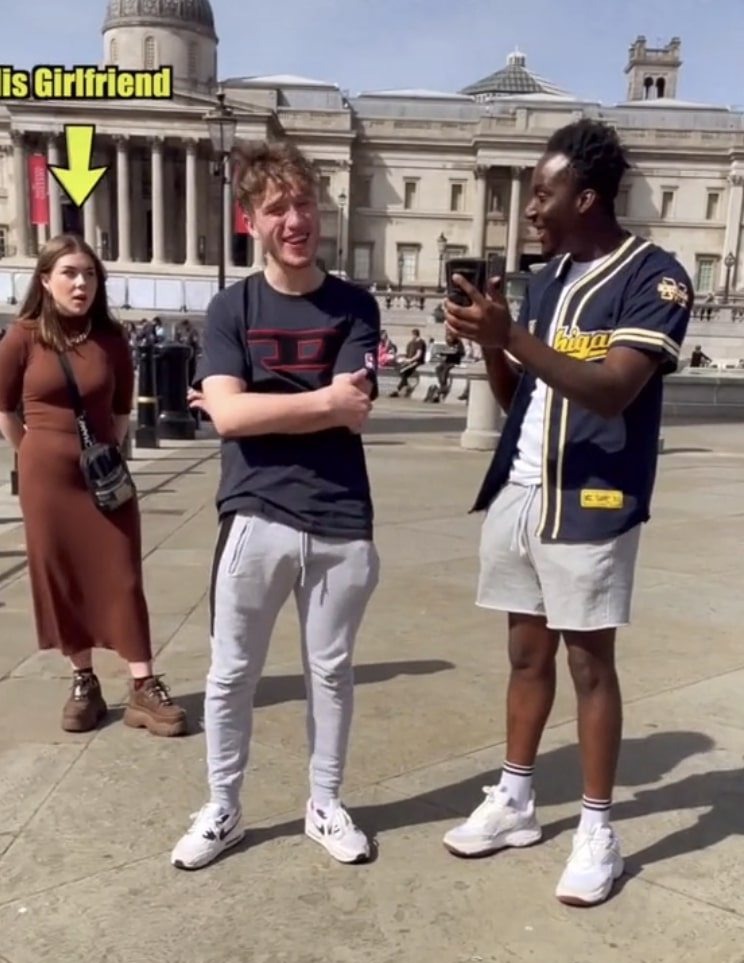 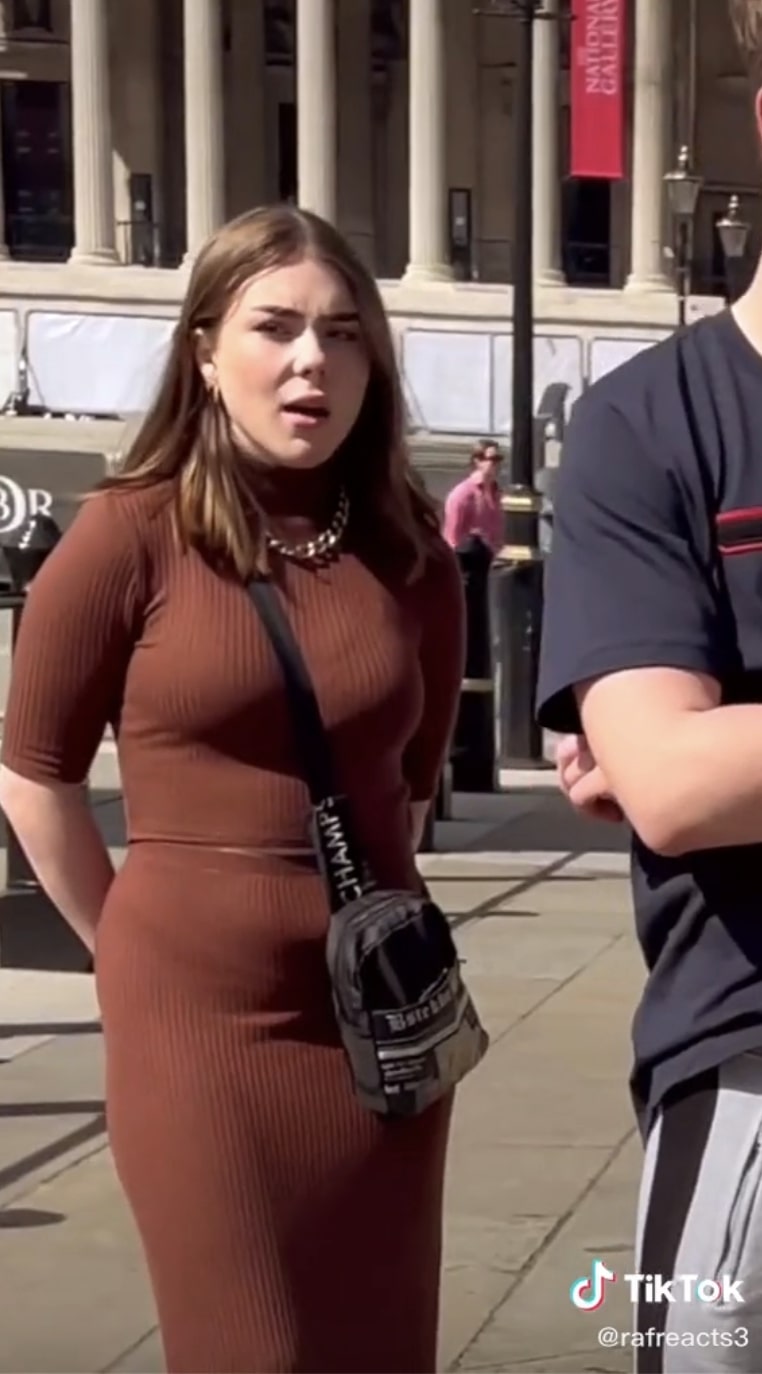 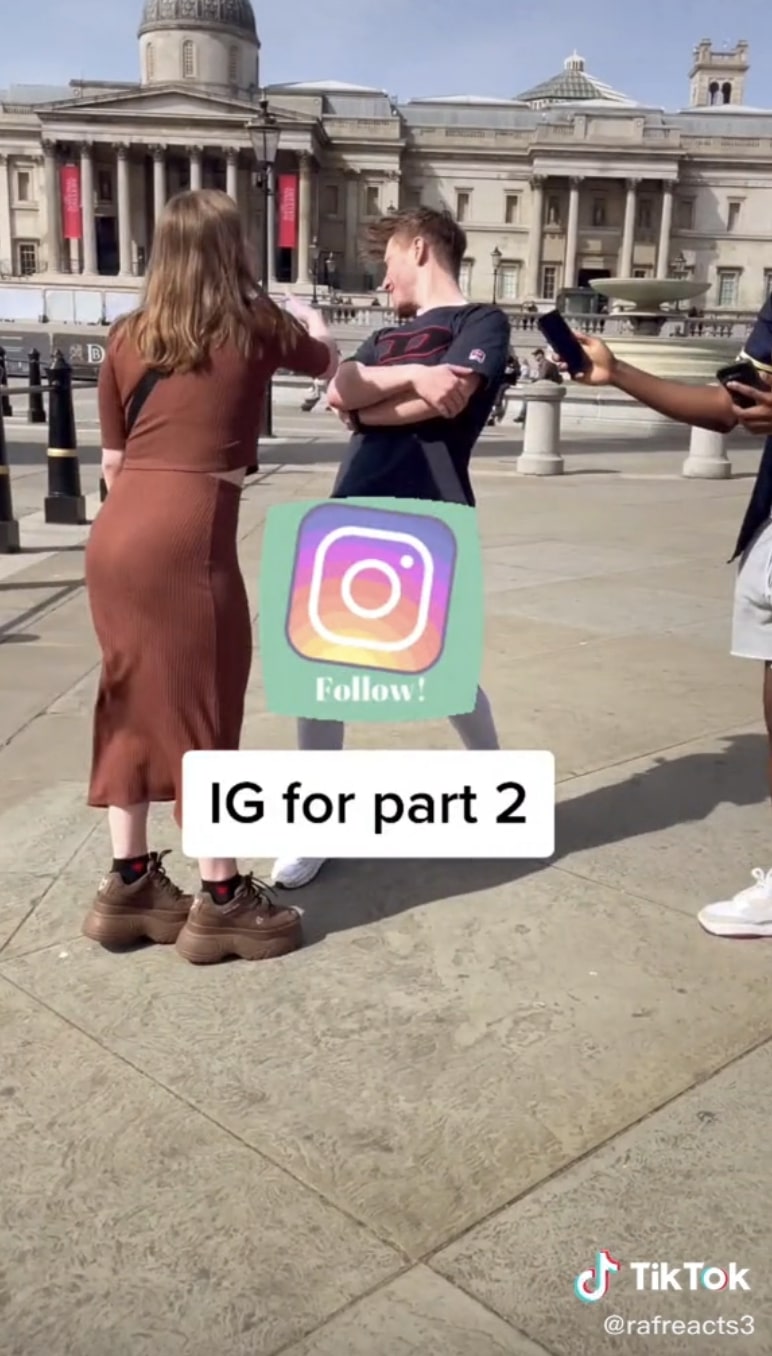 The guy was savaged online by hundreds of people who commented on the video that has now been watched over 400k times.

"Man fell in the trip," teased one person, while another said: "Remember girlfriend is 10/10."

A third wrote: "He is like a 0/10 lucky she even gave him the time of day, no respect… what I wanna know is if the man asking the q is single (sic)."

"She can do better," said one more.

One person was seen praising the girlfriend for not holding back when it came to her reaction: "She ain't putting up with no s***!! That makes her a 10."

Meanwhile, a mum-in-law demanded grieving wife ‘returns’ wedding rings husband gave her after he passes away.

For more family dramas, this woman received an 'invoice' from her MIL, detailing everything she'd spent on them that year.

And a mum-to-be reveals she fell pregnant while already expecting – and is now having TRIPLETS ‘conceived 10 days apart’.