The 31-year-old wrote: "If you get in my DM's and you're married, you best believe I am one screenshot away from exposing your filthy a***."

Ashley, who's been linked to Ollie Locke and David Walliams in the past, added emojis of a sassy girl and a football to her message.

Fans called on her to "expose" the men following the cryptic message yesterday.

Ashley recently treated people to a picture of her in a bikini and Santa hat on her Instagram page.

She's been releasing pictures of her in swimwear, underwear and Santa hats as part of "Ashley's advent" where she offers daily giveaways. 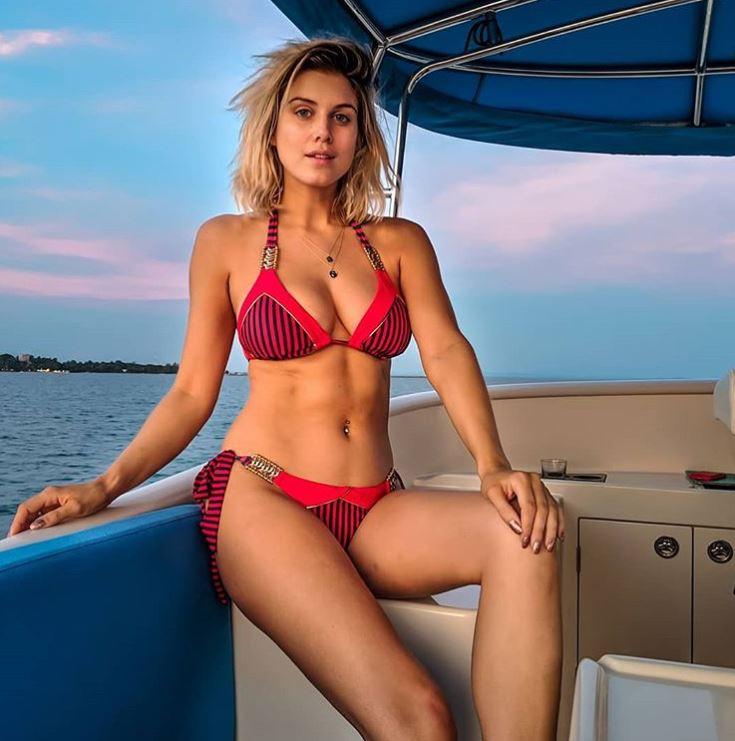 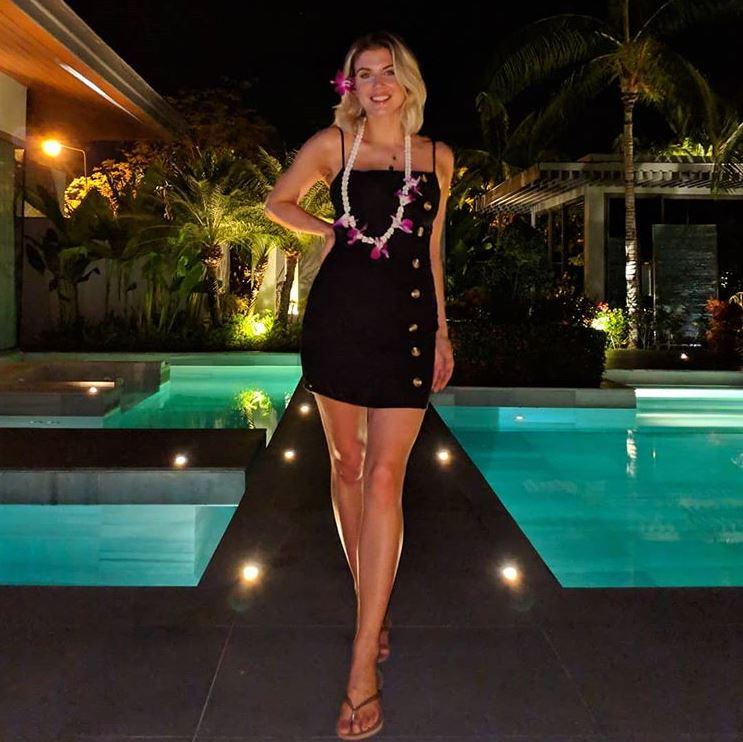 Ashley is a body confidence champion, recently clashing with Big Brother's Helen Wood in a debate about sizes.

Talking about a Victoria's Secret show she said all body shapes should be represented on the catwalk.

Speaking on Good Morning Britain, she said "everyone deserves to feel sexy and represented by the industry".

In more Twitter news love rat "Ben from Chesterfield" who was shamed on Twitter for a one-night stand on Blackpool beach reveals regret at the "drunken mistake".

And a suspect’s mugshot was mocked on Twitter over his "Aldi barcode" haircut.