LOVE Island star Tyne-Lexy Clarson reveals how she finally cleared her painful acne which was so bad it left her depressed and with raging mood swings.

The 23-year-old has suffered from acute acne breakouts for years but her spots became more severe after she appeared on the ITV hit show three years ago. 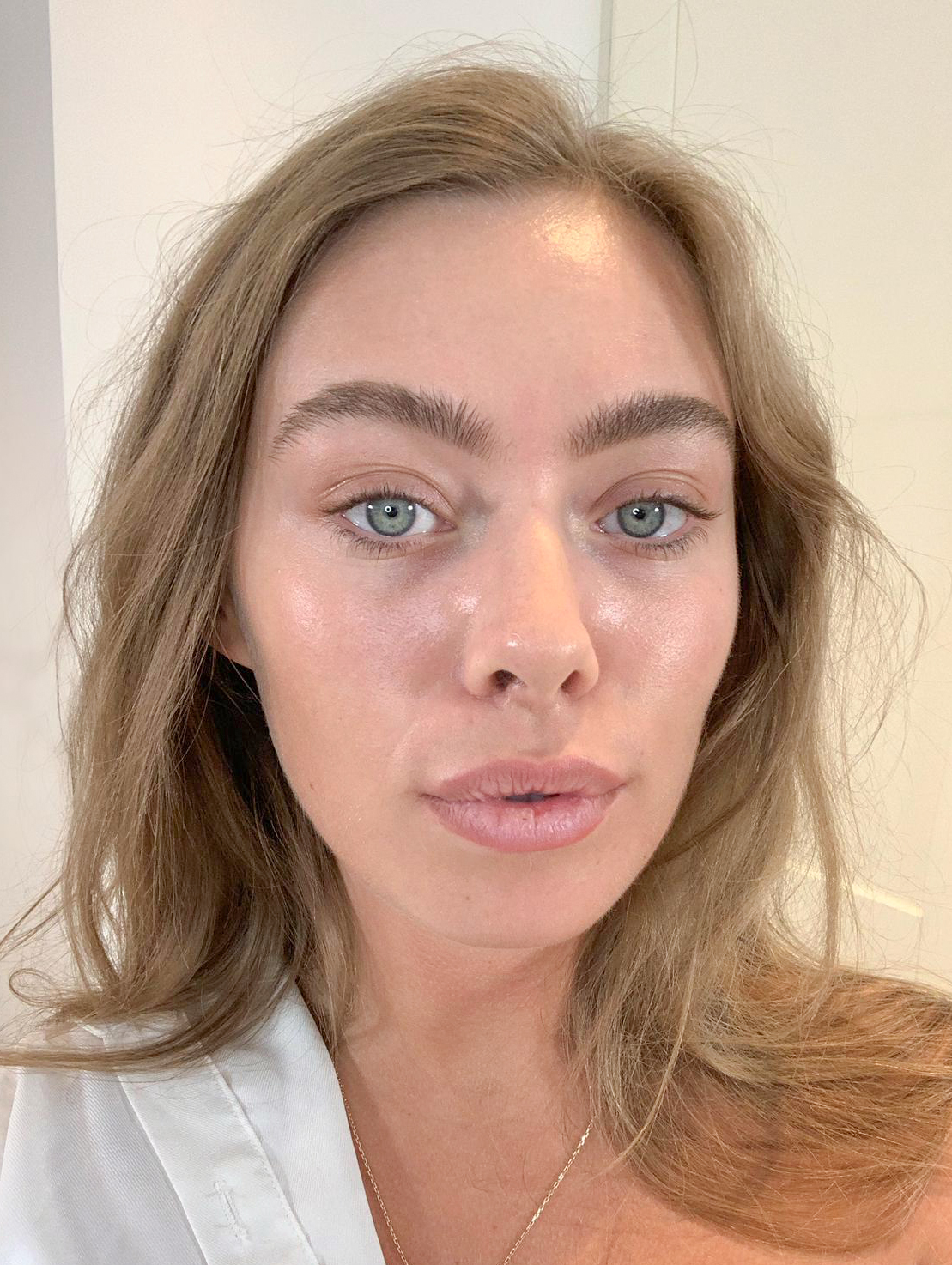 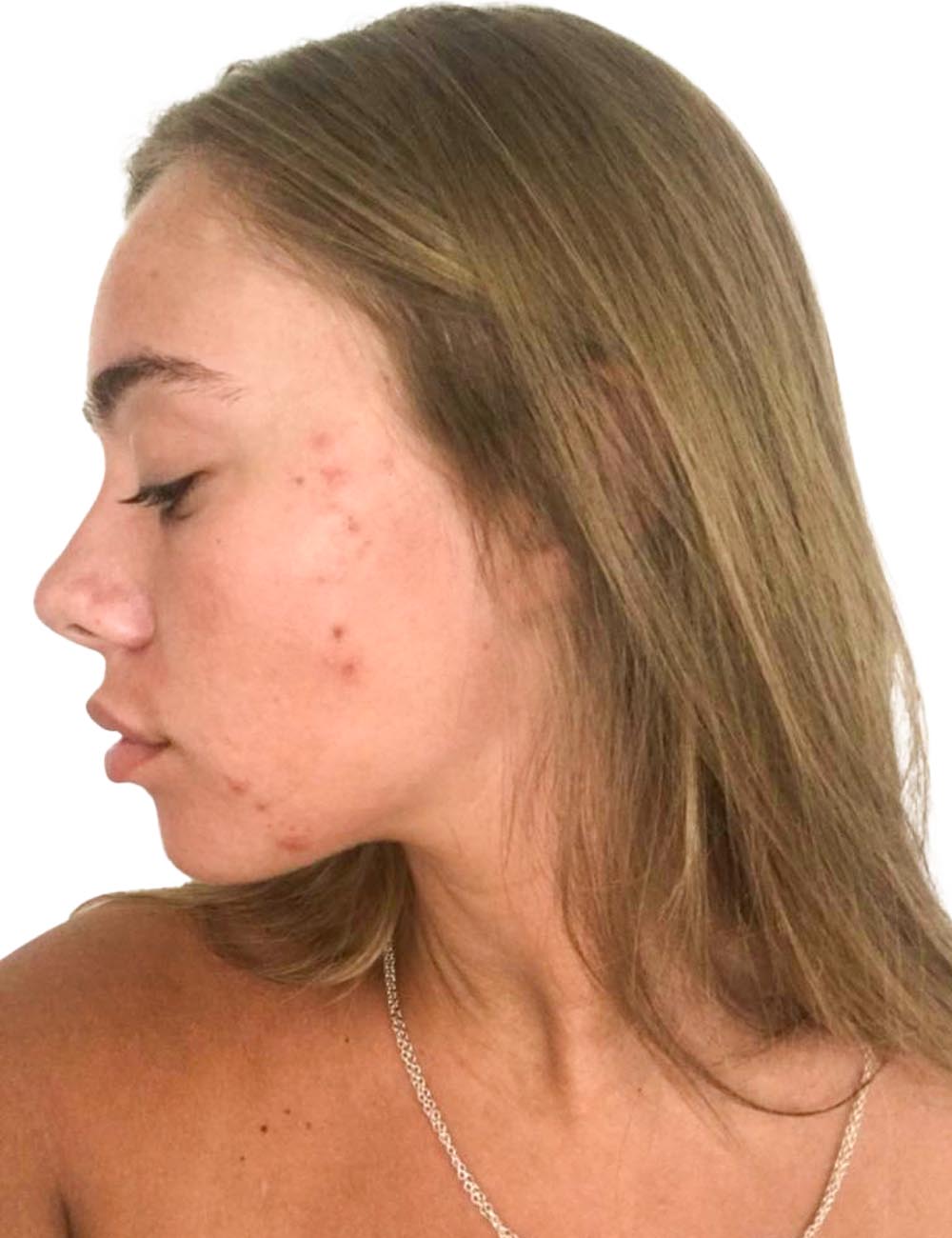 Tyne, from Cannock, Staffordshire, who trained actress and TV presenter, would regularly have between 10 and 20 breakouts at any one time including some cystic acne which would take weeks to go away.

In a bid to cover them up, she would pile on the makeup when she went out, but her skin was still getting her down.

The reality TV star decided to take Roaccutane, but only a third of the prescribed dose as she suffered from extreme side effects, including depression.

Not liking how it made her feel, the TV star discovered a herbal supplement, instead, which she says has given her "the best skin" she's had in years. 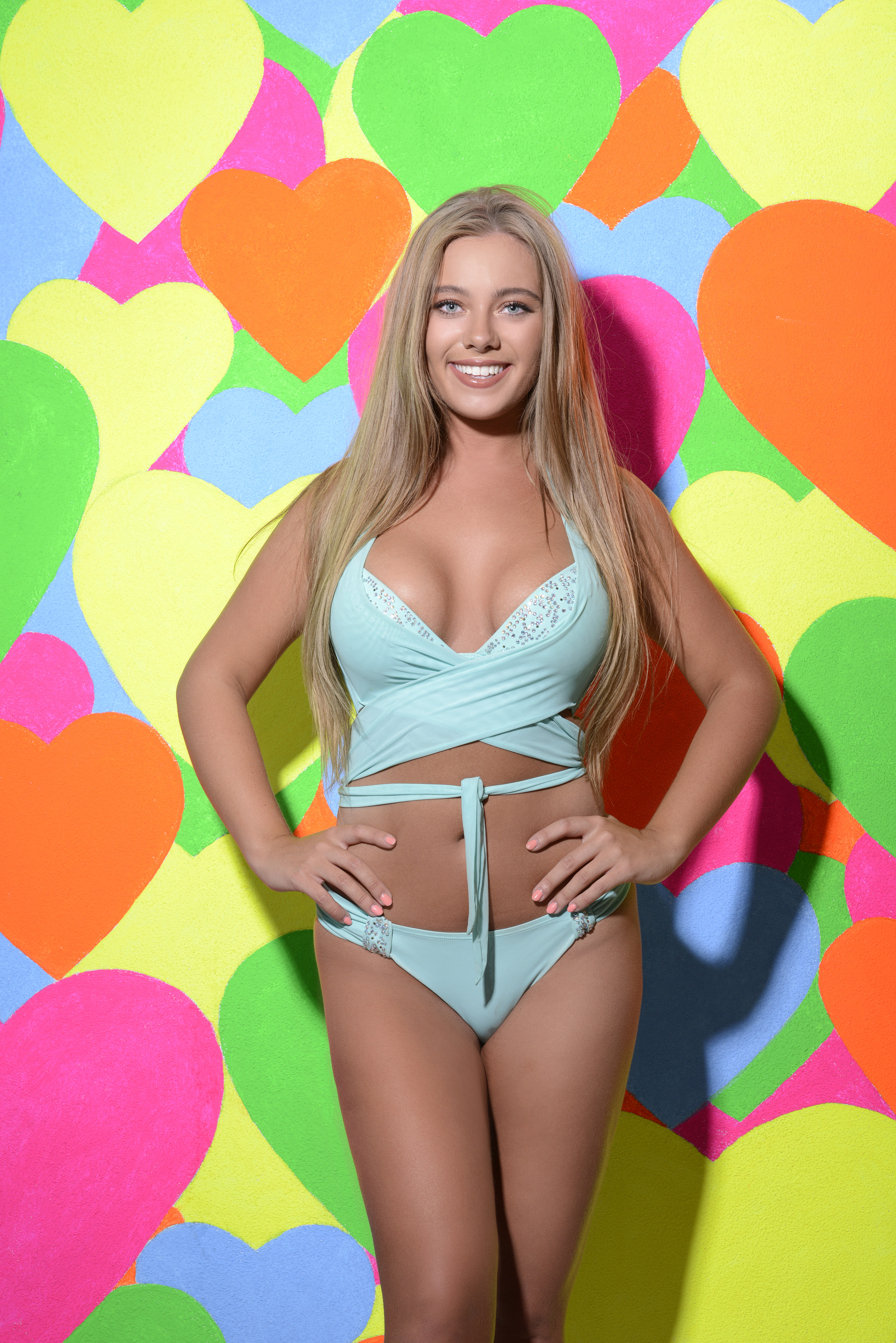 Tyne said: “I was really depressed about having acne and I would wear heaps of makeup to try to cover them up, which only made them worse.

" I decided to take Roaccutane to try to get rid of them but I suffered from extreme mood swings. I would go from fine one minute to severely depressed the next.

"It was putting me in such a bad state of mental health. It got to the point that I decided I’d rather have a spotty face than be in the mental state I was in whilst taking Roaccutane.

“My mum was really concerned about my mental wellbeing, and so I would only ever take one Roaccutane tablet a day, even though the doctor has prescribed three." 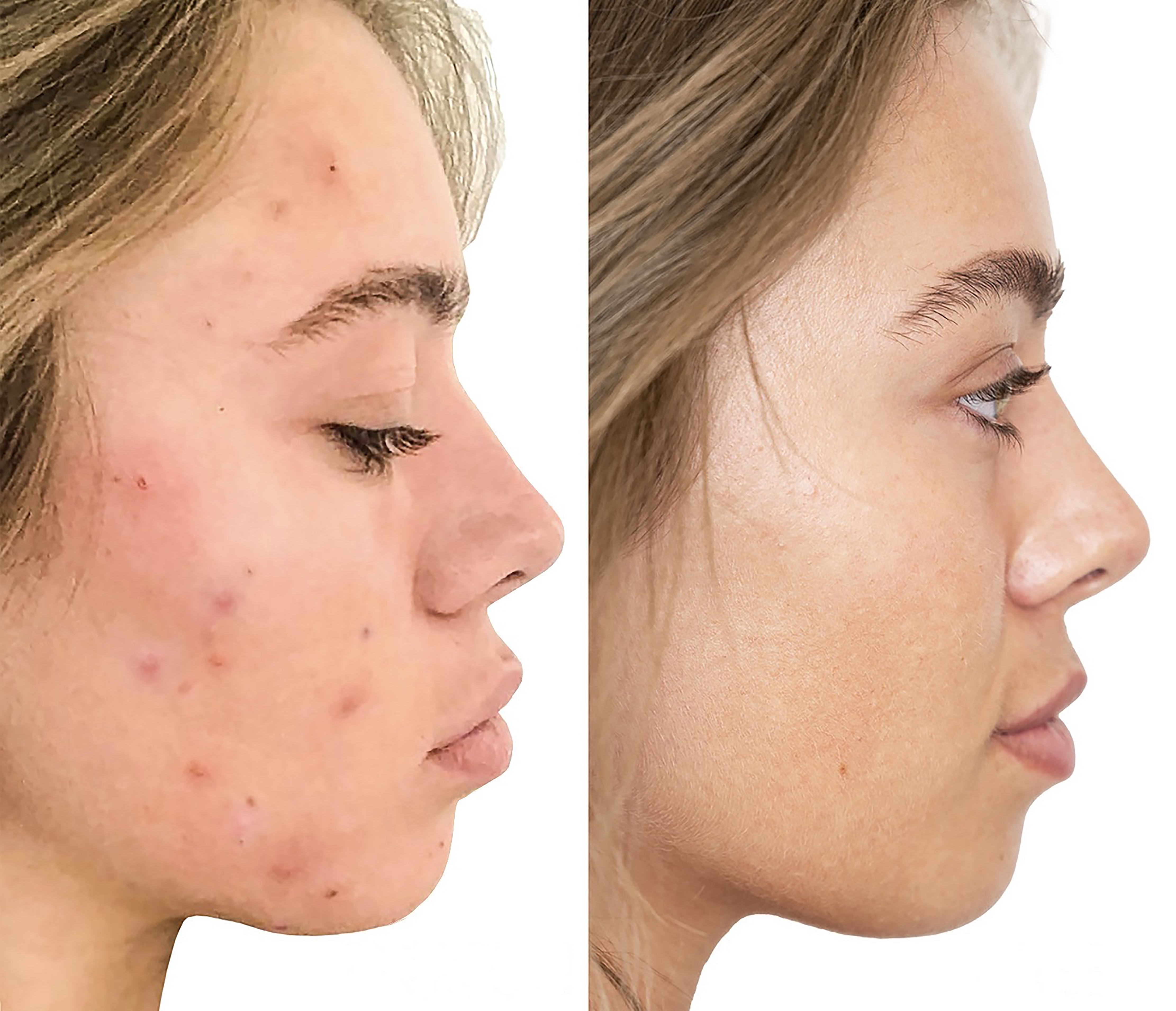 What is Roaccutane, and does it work?

Tyne added: “A few months after taking Roaccutane the spots came back but I just couldn’t face going through that turmoil again, and my mum just didn’t want me to risk it either.

"I know not everyone gets these side-effects but I got them bad and I decided I’d rather have the spots than chance taking it again.”

There have reportedly been two cases of suicide in the past year of teenage girls who were taking the acne medication, which led to the Medicines and Healthcare Product Regulatory Agency carrying out a review in 2019. 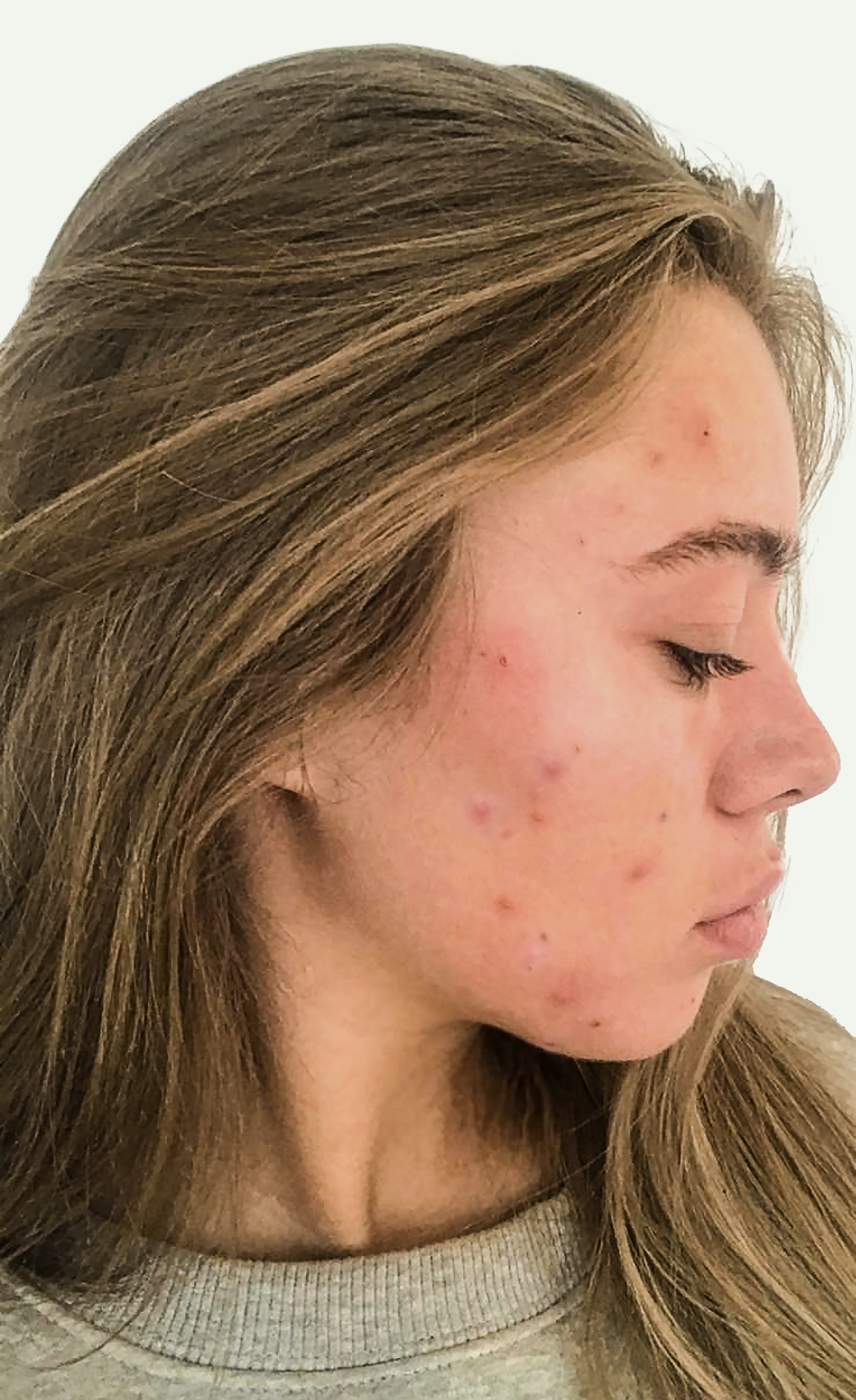 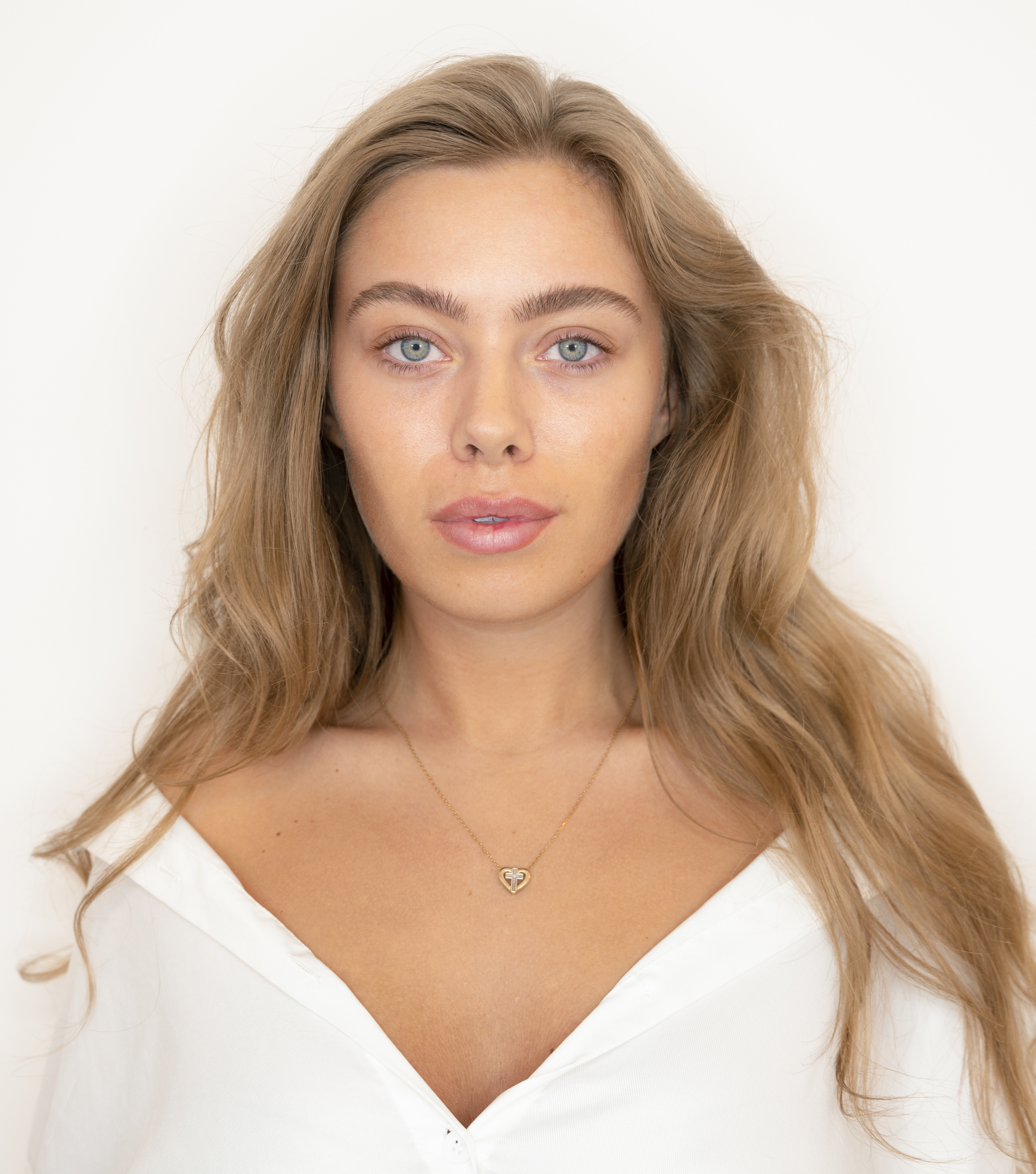 In the autumn of this year a friend recommend that she try new natural supplement G Herbal SKINand she was amazed by the results over the next three months.

Tyne said: “If I’m perfectly honest I didn’t think they would work. I thought a natural remedy wasn’t going to be as effective as a medicine and over the years I’ve tried lots of lotions and potions and nothing has really worked.

"Mostly my acne is on my cheeks and chin as you can see from the selfies I took on my phone about three months ago.

“I saw some results within a couple of weeks of taking G Herbal Skin and if I did have a breakouts, it would be gone within 24 hours, it was really fast how much it cleared up." 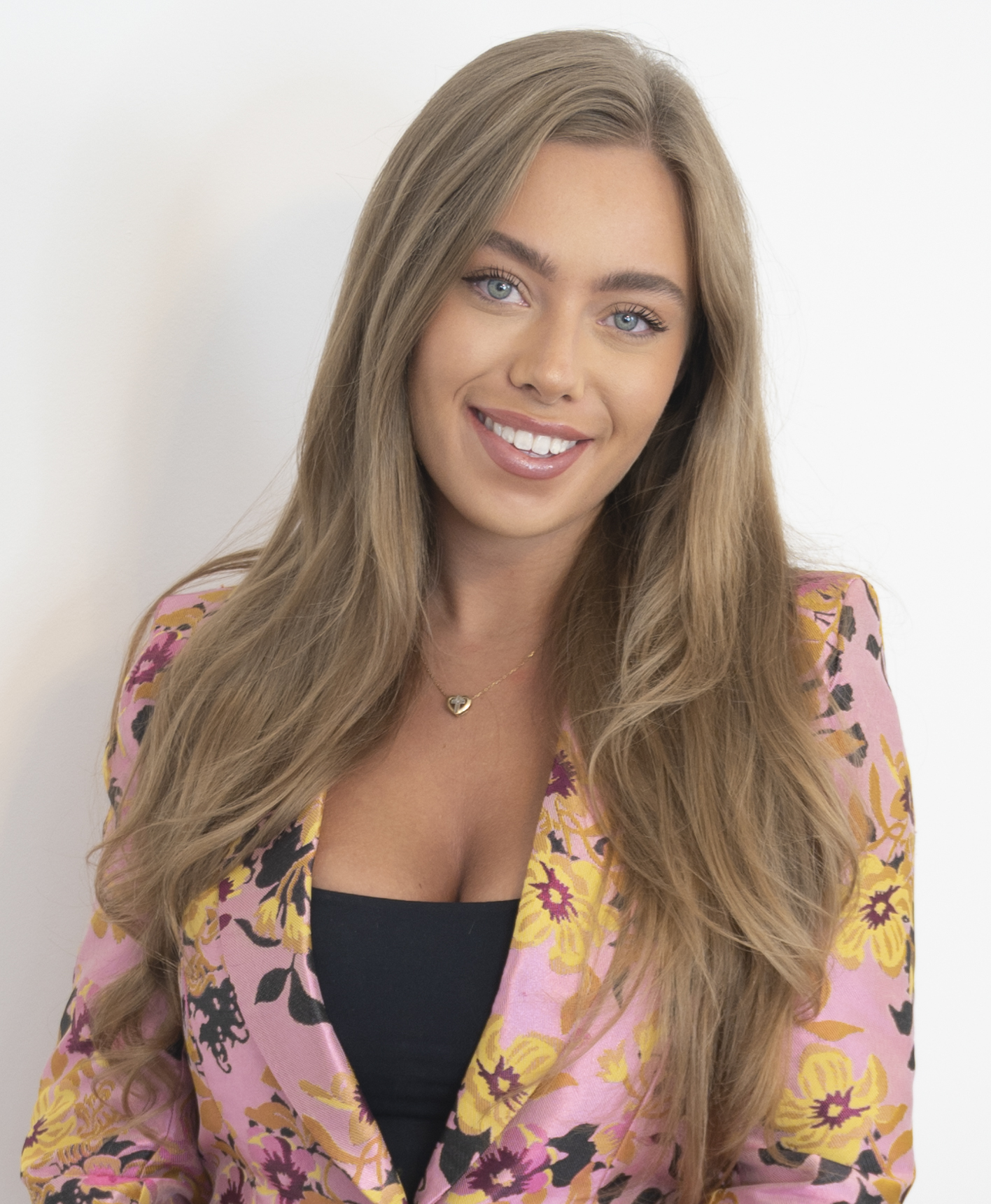 By two months Tyne said it had almost completely cleared her skin, claiming it's "the best" it's been in years.

"But then I made a bit of a mistake, I stopped taking them," she added, andwithin a week or so she had another couple of spots again.

She said: "I took a double dose of the G Herbal SKIN and they went away within three of four days."

And added: “I am absolutely thrilled with the result from using G Herbal SKIN, I honestly thought a natural supplement would never be this effective.

"But my skin is glowing and spot-free now for about a month and I often go out without wearing makeup now because I feel so confident about my appearance.” 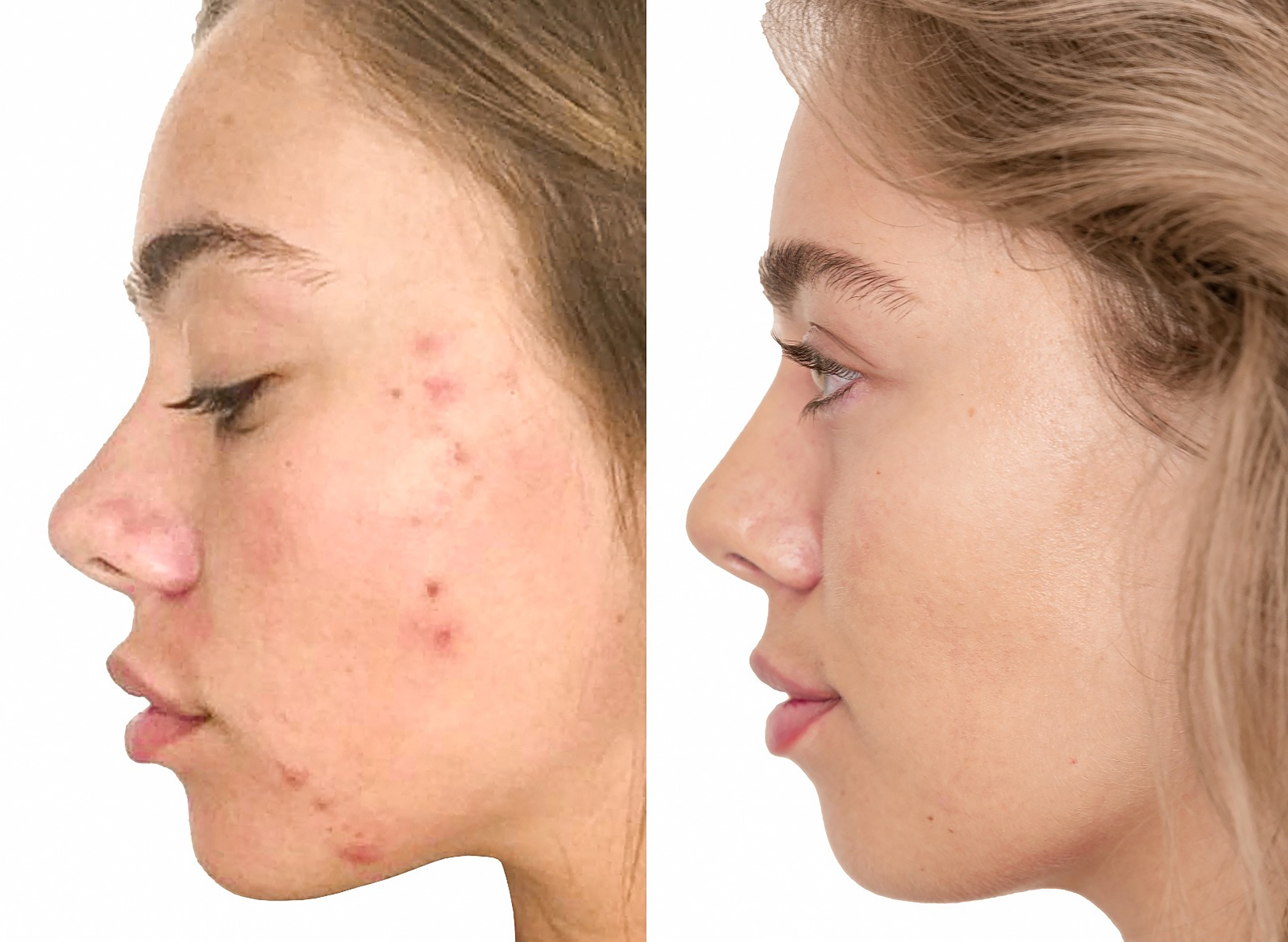 GHerbal.com SKIN is reportedly hugely popular in Indonesia and has only just launched in the UK.

G Herbal SKIN claims to prevent the growth of bacteria that cause acne and promote new cell regrowth to repair scarring and boost collagen to plump skin and reduce lines and wrinkles.

We also shared how a woman with ‘boil cysts’ all over face & neck forced to ‘choose between acne & depression’ due to treatment side-effects.

For more skincare stories, this mum warned parents to patch test suncream after her daughter was hospitalised with severe reaction to Aldi lotion.