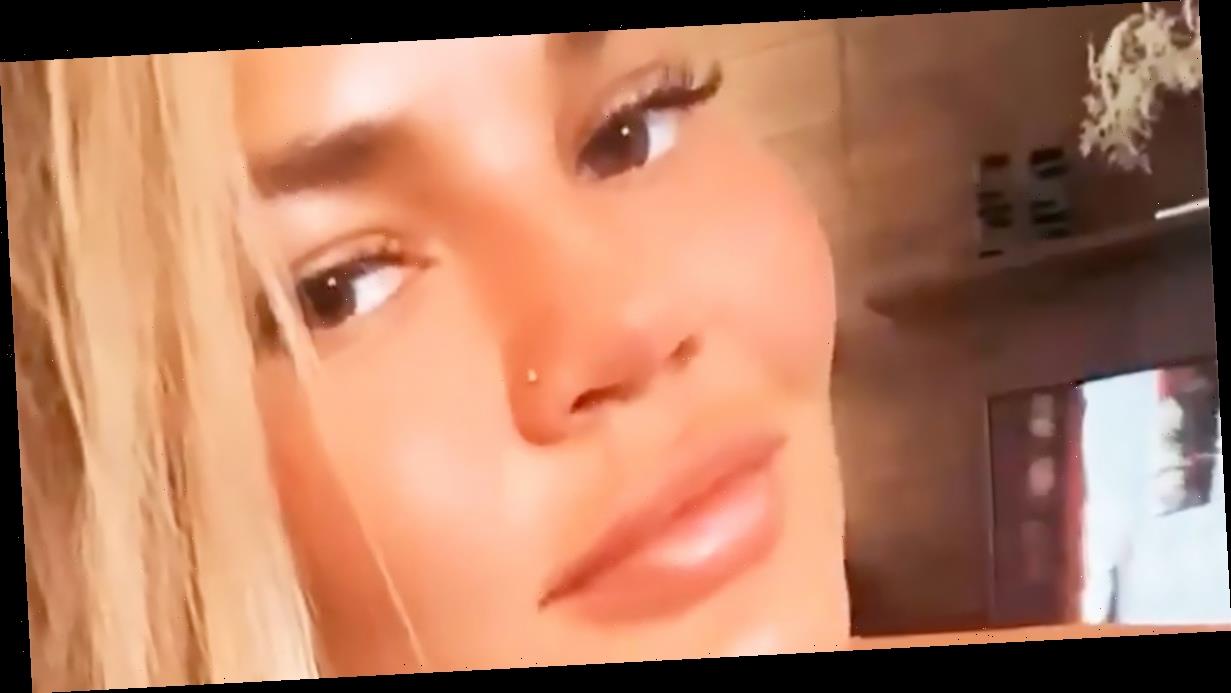 LOL! Chrissy Teigen finally got the nose piercing she wanted after a little mishap delayed her new jewelry addition.

Chrissy Teigen’s Hottest Swim Moments, From the Ed Hardy Runway to a Vacation With John Legend

On Sunday, January 3, the 35-year-old posted a video to Instagram to show off her re-pierced nose courtesy of Body Electric Tattoo’s Brian Keith Thompson. “I did it,” she says in the quick clip. “Second time’s the charm.”

This comes a little less than a week after her failed attempt at the piercing during her recent vacation in St. Barts. On Tuesday, December 29, the Lip Sync Battle alum took to Twitter to show off the new stud that turned out to be quite unsuccessful.

“So I did this today and it immediately fell out and healed the second she left because she did it wrong lmao,” Teigen wrote alongside an up-close picture of her nose piercing.

She continued to joke about the mistake. “Like how do you do it wrong? It’s a hole, through the nose. It’s like Jerry Seinfeld‘s bobsledding joke. It’s impossible to do wrong.” When people were quick to correct her joke, she corrected it herself. “Wait actually it was the luge.”

She also noted that she wasn’t one to give up and said that she’d be giving it another try once she gets one. “It’s out and healed you don’t have to keep being assholes thanks I’ll do it better next time for you I promise!! U sweet little angels never cease to surprise me.”

Teigen isn’t the only star that’s into the whole nose ring look. Back in September, Busy Philipps posted a pic of herself rocking a septum hoop. However, the Dawson’s Creek actress got hers pierced over two decades before. “JUST FYI- I pierced my septum in 1997 (it hurt VERY MUCH THANKS) and took it out in 2004,” she pointed out in the accompanying caption.

Listen on Spotify to Get Tressed With Us to get the details of every hair love affair in Hollywood, from the hits and misses on the red carpet to your favorite celebrities’ street style ‘dos (and don’ts!)