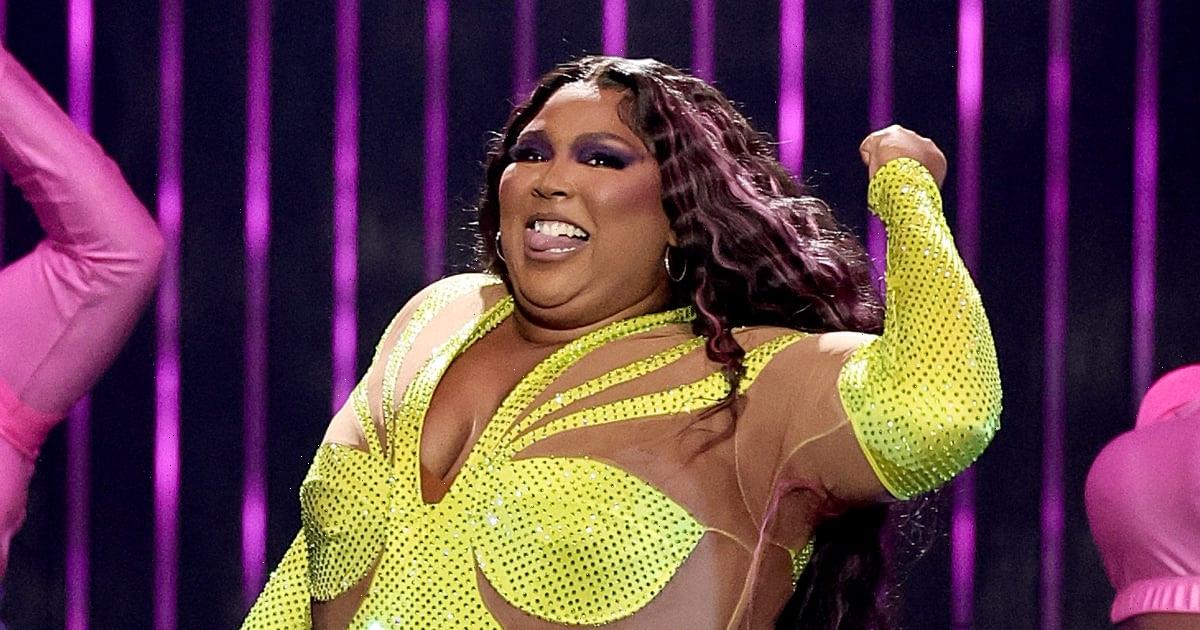 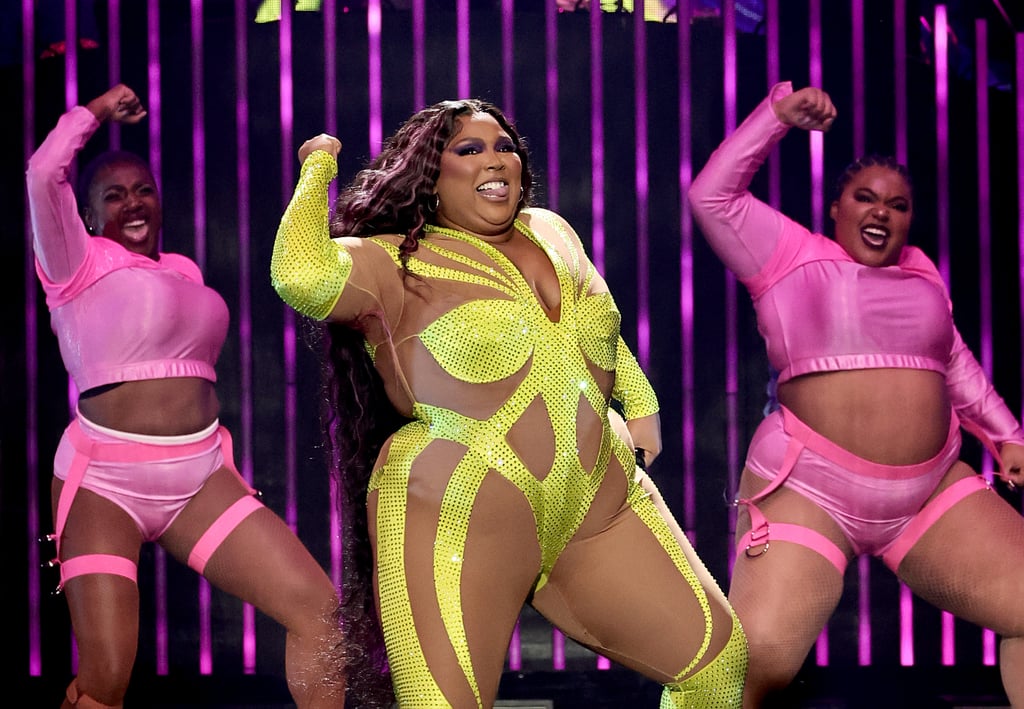 Lizzo’s “Special” tour style can be summed up with two words: sparkly and sheer. The “2 Be Loved” singer is currently celebrating her fourth studio album with shows around the US, and every onstage outfit is pure perfection.

On Sept. 22, one day before the kickoff concert in Sunrise, FL, Lizzo offered fans a sneak peek at her tour wardrobe with a video of her rehearsing in a dazzling getup. The two-piece set combined a glittery cowl-neck bodysuit and matching wraparound skirt featuring a thigh-high slit. As it turns out, she actually removes the asymmetrical skirt in the middle of her show, thanks to the side tie, and performs in the bodysuit, neutral tights, and combat boots, as she did while playing James Madison’s 200-year-old crystal flute in Washington DC.

Of course, Lizzo executes some outfit swaps during each tour stop. She’s been rotating through several different-colored versions of the same long-sleeved catsuit, at first wearing the design in royal blue and later subbing in a neon-yellow replica. Covered with dozens of rhinestones and sheer mesh panels that mimic cutouts, the catsuits are custom-made by her shapewear brand, Yitty, which explains why she looks “so snatched” in them, the performer joked on TikTok. She’s been styling each one with matching lace-up boots that allow for ample onstage dancing.