Striking while the iron is hot! Kylie Jenner is trademarking her meme-worthy “rise and shine” moment — to the confusion of many.

Jenner, 22, became a viral sensation on October 10 after she briefly sang “rise and shine” to wake up her 20-month-old daughter, Stormi, in a video that was supposed to be focused on a tour of the Kylie Cosmetics HQ. According to TMZ, the beauty mogul is capitalizing on the success of her Internet buzz by legally filing to trademark it.

Her ownership of the phrase would allow her to use it on apparel and cosmetics, the outlet reported. 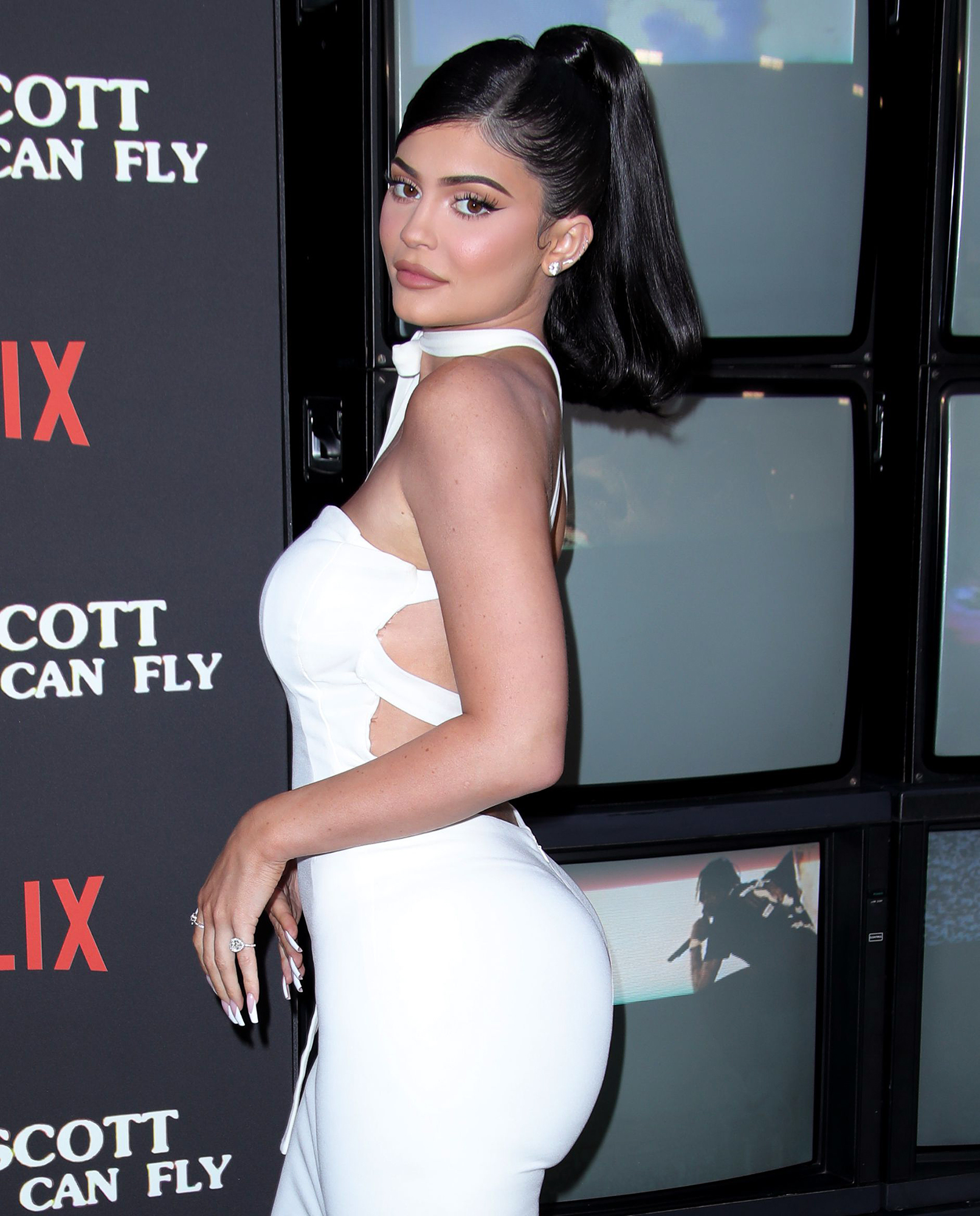 News of Jenner’s trademark plans were met with mixed feelings from many Twitter users. One individual remarked that her request “shouldn’t be granted,” while a second person suggested that she “cannot trademark a phrase that has been used since before you were born.”

A third user argued against the opposing viewpoints, claiming that “everyone was bugging [Jenner] to do a rise and shine palette and now that she’s working on it everyone says they don’t want it.”

“I don’t think celebrities should be able to trademark everyday phrases,” another person tweeted. “Like, Kylie Jenner did not coin the phrase rise and shine.”

Shortly after making headlines for her three-second singing moment, fans and Jenner’s fellow celebs recreated the viral moment. Ariana Grande even asked Jenner if she could “sample” the song, performing her own rendition of the Keeping Up With the Kardashians star’s hit on her Instagram Story. Jenner also poked fun of herself by posting a snap of her Photoshopped smiling face on the Teletubbies sun baby, writing: “No caption needed.”

In the wake of the viral moment, Jenner additionally listed two “Rise and Shine”-themed hoodies on her official website. Both items are retailing for $65.

Jenner’s business smarts have made her a wealthy woman. Earlier this year, Forbes reported that she was the youngest self-made billionaire thanks to her Kylie Cosmetics company.

During a September appearance on The Ellen DeGeneres Show, Kylie admitted that her billionaire status has become a running joke among her big sisters, Kourtney, Kim and Khloé Kardashian and Kendall Jenner. “When we’re in a group chat talking about where we should go for a trip, they’re like, ‘Kylie? You going to pay for it?’” she said. “Just stuff like that.”