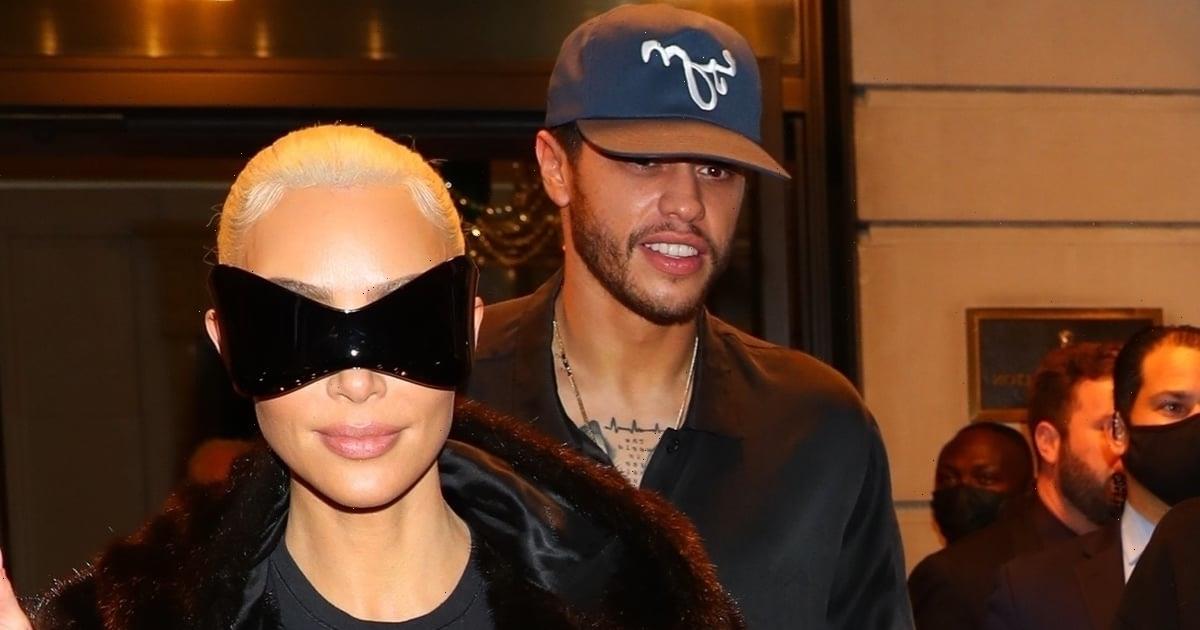 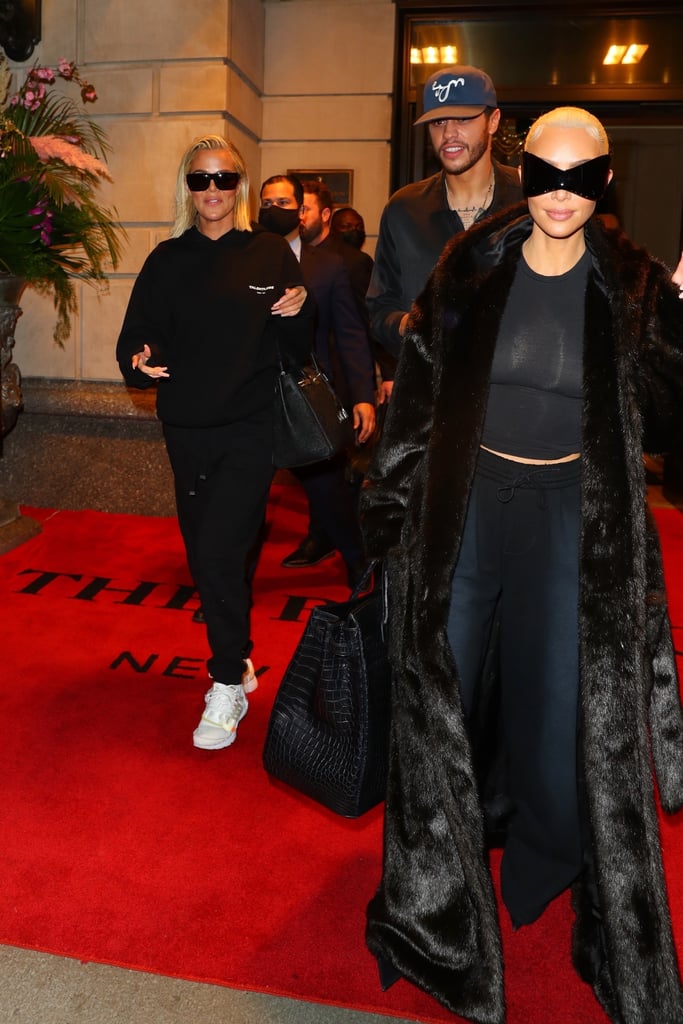 Kardashian and Davidson both were seen wearing matching black T-shirts and sweatpants as they left their hotel. The reality star finished her look with a fuzzy coat and oversize sunglasses, while Davidson opted for Vans and a baseball hat.

The Skims mogul came under scrutiny for revealing that she crash-dieted to fit into her vintage Met Gala gown, as it could not be altered. She told Vogue that she followed an extremely restrictive diet for three weeks — something that nutritionists strongly discourage, as it is unhealthy and stressful to the body.

Before Kardashian made her Met Gala appearance, fans actually guessed that she would be wearing Marilyn Monroe’s gown. The rumors first started to swirl when the 41-year-old star revealed she would not be able to tailor her Met Gala dress at all in an interview with “Access Hollywood” saying, “I think it will be up to the last minute because it can’t be tailored, so I have to fit into it like exactly.” Later, Kardashian and Davidson were spotted in Orlando, FL, visiting Ripley’s Believe It or Not! Museum, where the $12,000 Jean Louis design was on display.

On Met Gala night, Kardashian accessorized the “original naked dress,” with a white stole, diamond earrings, and even dyed her hair bleach blond.

Ahead, take a look at the couple’s post-Met-Gala matching moment.