The 34-year-old star posted a photo of her bright red mani on Sunday. 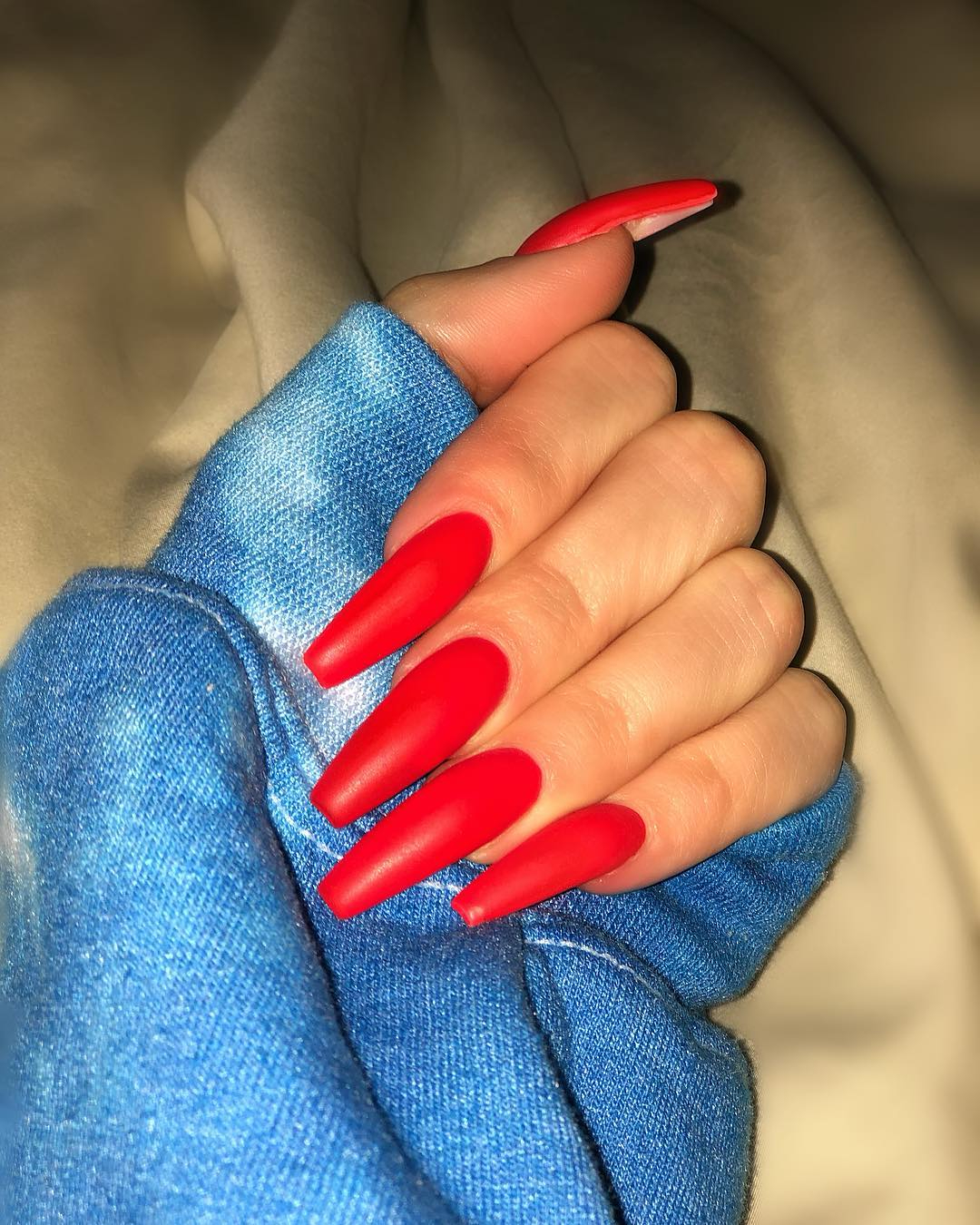 But, while most comments were positive – saying Khloe's matte mani was trendy, some people have asked if she could actually care for True with such long talons.

One person said: "'How do u change diapers with them?"

Another asked: "How on earth can you look after a baby with nails that long and hard?"

And a third wondered: "How do you change a nappy without gouging out some skin?" 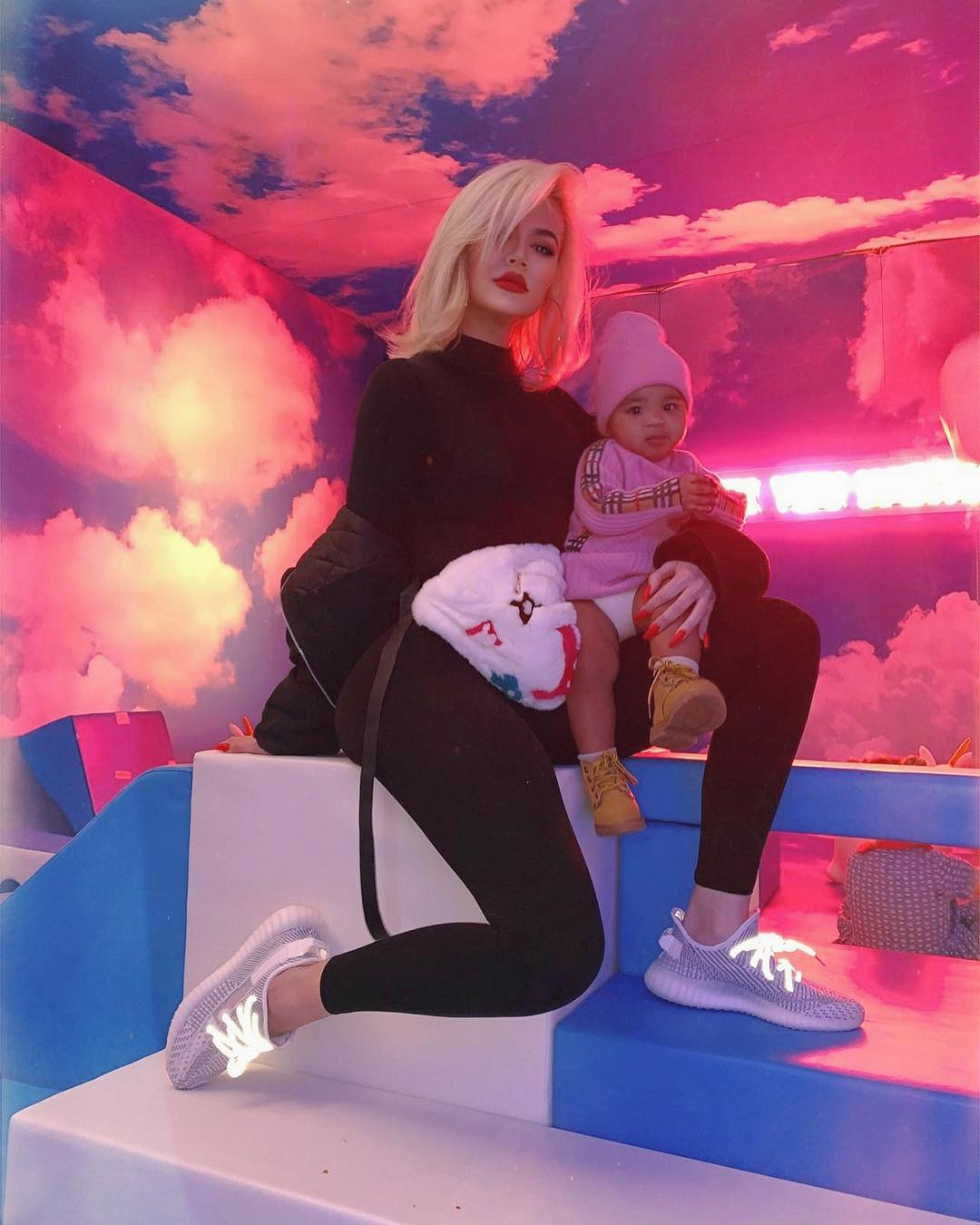 Someone else said: "I guess she’s not the one changing diapers, not with those nails."

Other people wondered how you do anything with such long nails. "It’s hard to believe to do cooking, cleaning bathroom, washing dishes, taking care of the baby with that nail length," she wrote.

"Not hating, looks beautiful and cute… but I absolutely do not believe you do house work with those nails." 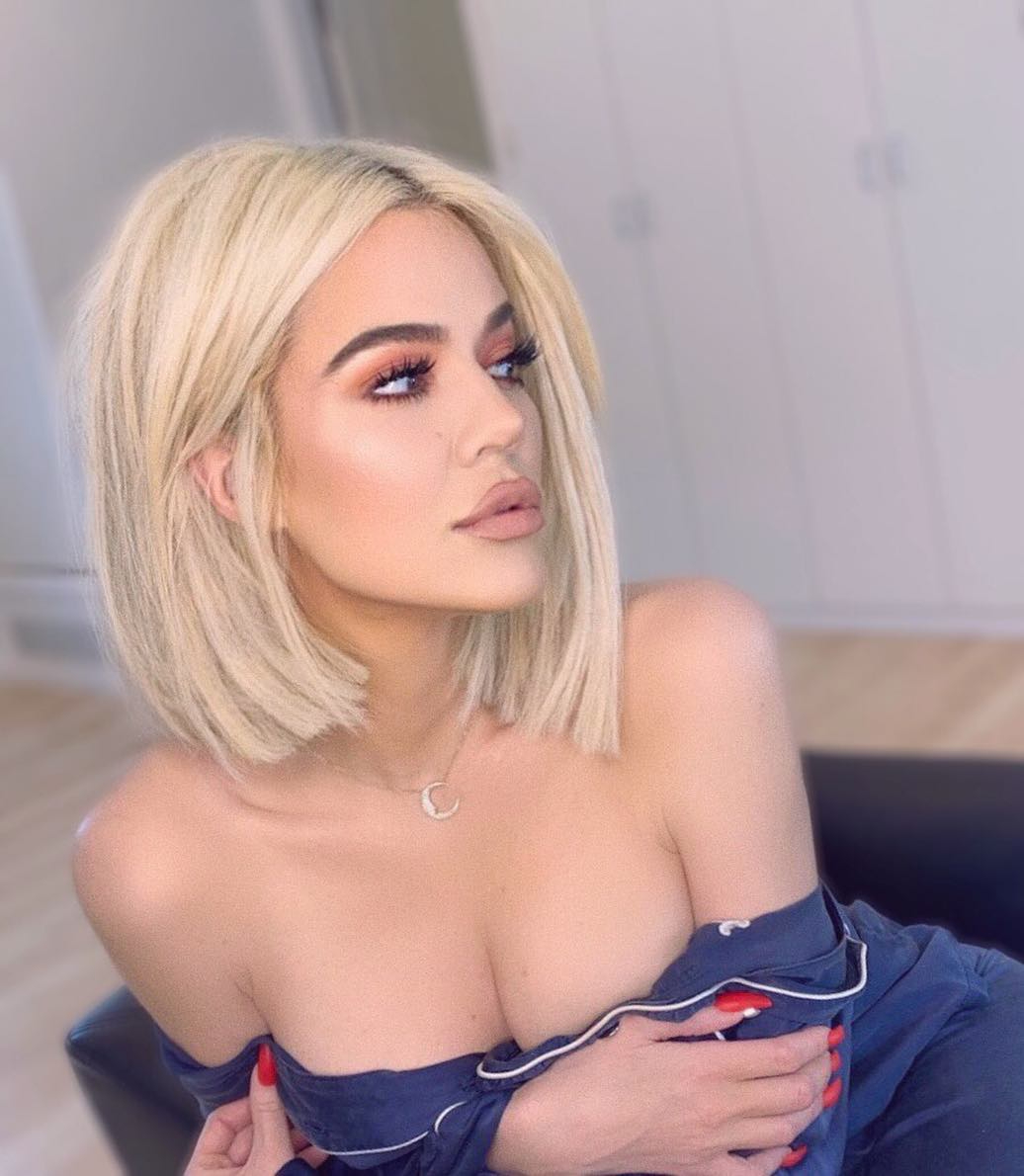 But one mum jumped to Khloe's defence.

"Haha you are funny guys!" she wrote. "I have long mani too and it is easy with them to change nappies."

Another said: "My nails are almost this long and I do EVERYTHING for my daughter just fine and dandy. It’s not impossible."

Khloe defended herself on Twitter, writing: "I manage just fine.

It has been revealed camel toe concealers actually exist and Khloe Kardashian has just been gifted one.

To achieve Khloe's impressive behind, a pair of £8 bum-lifter shorts have been given 2,000 five-star reviews on Amazon.

We recently told you the correct way to measure your bra size at home.